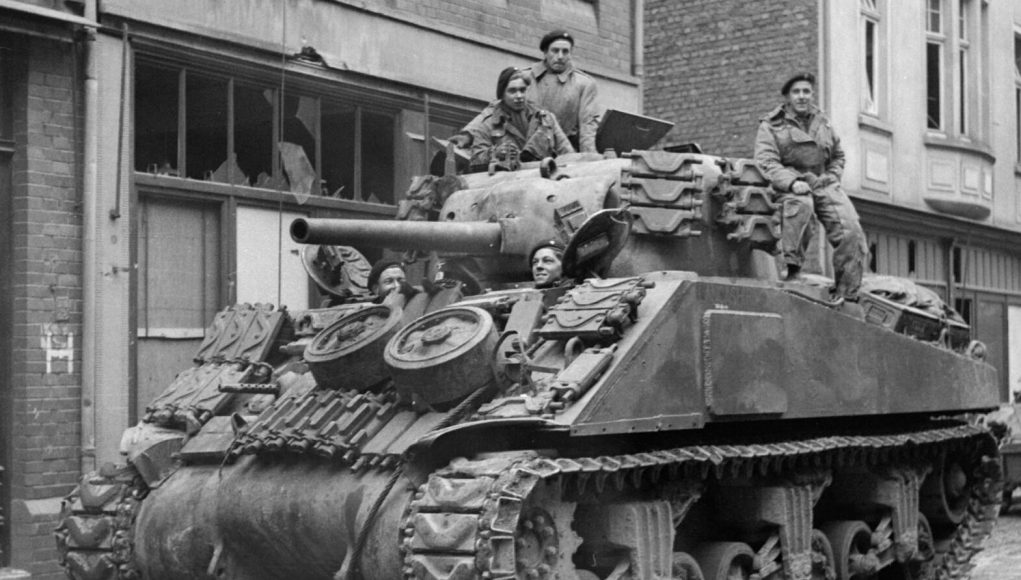 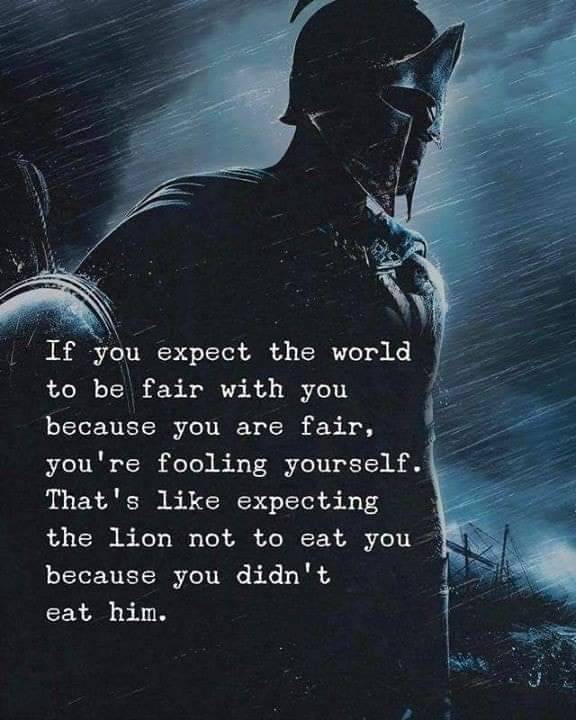 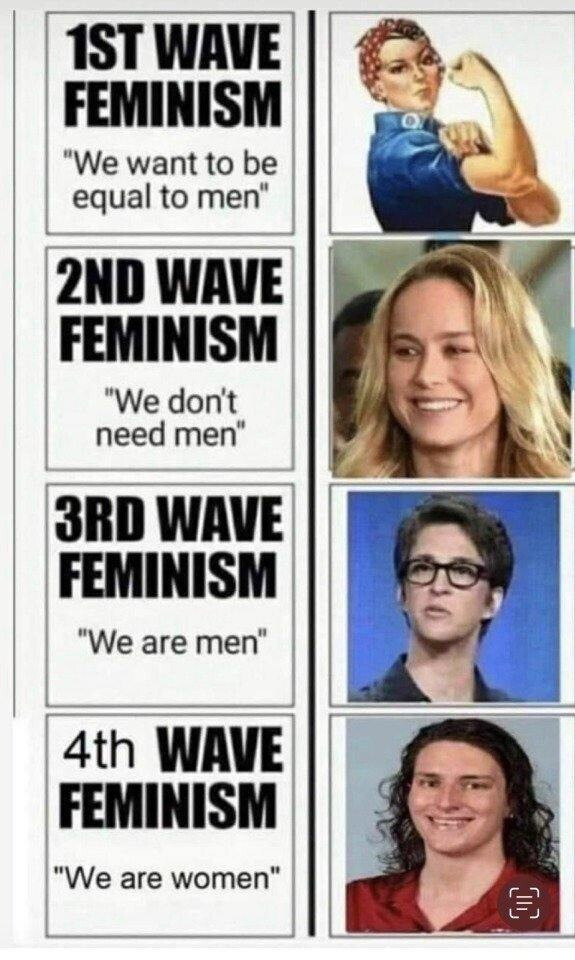 * The Last Honest Reporter?  Sign broke the news of a 2016 meeting between former President Bill Clinton, whose wife Hillary Clinton at the time was running for president and was being investigated by the FBI, and the then-Attorney General Loretta Lynch at the Phoenix Sky Harbor International Airport tarmac. At the time, their meeting was cast as a potential conflict of interest.

* The FDA is set to authorize updated COVID-19 booster shots for newer Omicron strains without completed human tests: The agency will assess new vaccines based on mice research and older vaccines. Will they work better? “No one knows. Dr. Paul Offit, a vaccine expert at the Children’s Hospital of Philadelphia and an FDA vaccine adviser, said the antibody jump from that earlier BA.1-tweaked candidate was ‘underwhelming.'”

* The regime is trotting out Rep Adam (Shifty) Schiff (D-CA), a notorious mountebank and liar to support their narrative against President Trump. They must be feeling a lot of desperation. 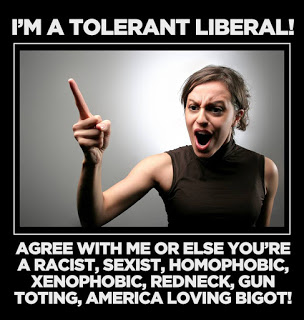 * The U.S. Coast Guard Academy has banished seven cadets from the grounds for being unvaccinated, even though multiple lawsuits have stopped other services from continuing to impose the vaccine mandates. The seven cadets are better off finding a different career IMHO. The Centers for Disease Control and Prevention (CDC) has now acknowledged the experimental vaccine does not prevent the acquisition or spread of infection.  Major concerns about its present and future adverse side effects are being ignored.  This raises profound questions regarding the legality of the Covid-19 vaccine mandate.

* The President of the Pontifical Academy for Life, Vincenzo Paglia, in the course of an interview given to Italian television channel RaiTre on August 26 (here), referred to the infamous Law 194 legalizing abortion as “a pillar of our social life,” scandalizing millions of Italian Catholics who are faithful to the Magisterium and are still mindful of the fiery words of John Paul II against that horrible crime, which in Italy alone has sacrificed over six million innocent children on the altar of selfishness and liberal anti-Christ ideology.

Those costly errors will distort congressional representation and the Electoral College. It means that when the Census Bureau reapportioned the House of Representatives, Florida was cheated out of two additional seats it should have gotten; Texas missed out on another seat; Minnesota and Rhode Island each kept a representative they shouldn’t have, and Colorado was awarded a new member of the House it didn’t deserve.

These harmful errors also mean billions in federal funds will be misallocated. Funding for many federal programs is distributed to the states based on population. Overcounted states will now receive a larger share of federal funds than they are entitled to, at the expense of the undercounted states.

* Battery replacement bill for a Chevrolet Volt. You can only imagine buying a used Volt, which is a POS in the first place, in my opinion, only to discover that the dealer is tacking on another $30K for a battery. 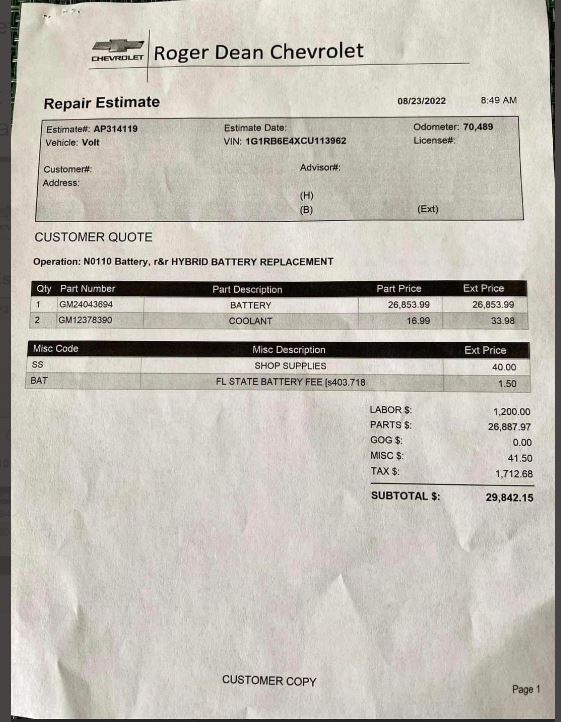 Sometimes I want to post up pictures of obscure M-4 Medium Tank variants and ask that they be identified – but I resist. There were so many over the course of the war. Some were not official variants, being “created” in depots behind the lines where they were towed for repair after receiving battle damage of varying degrees. 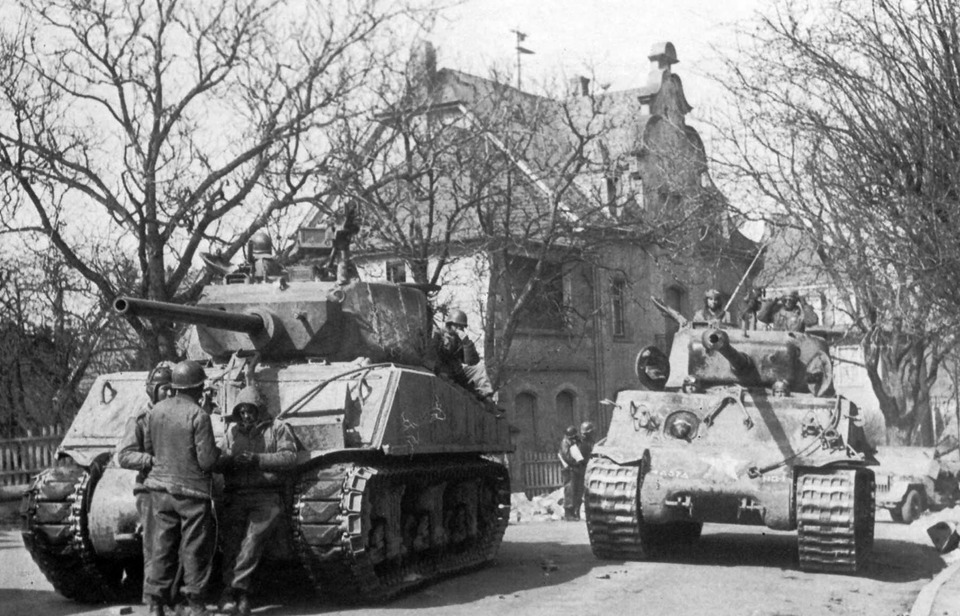 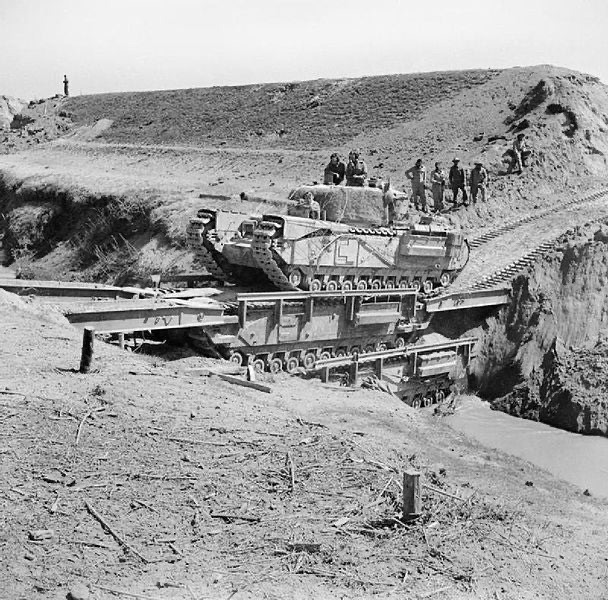 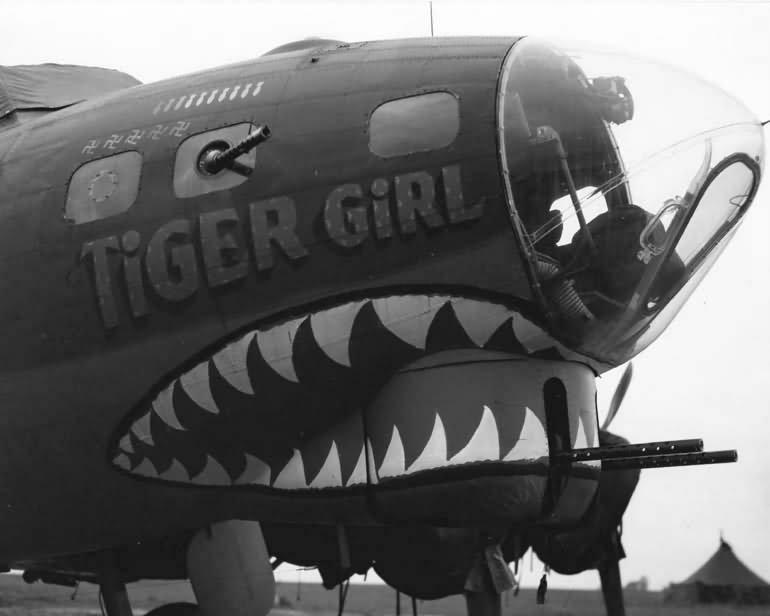 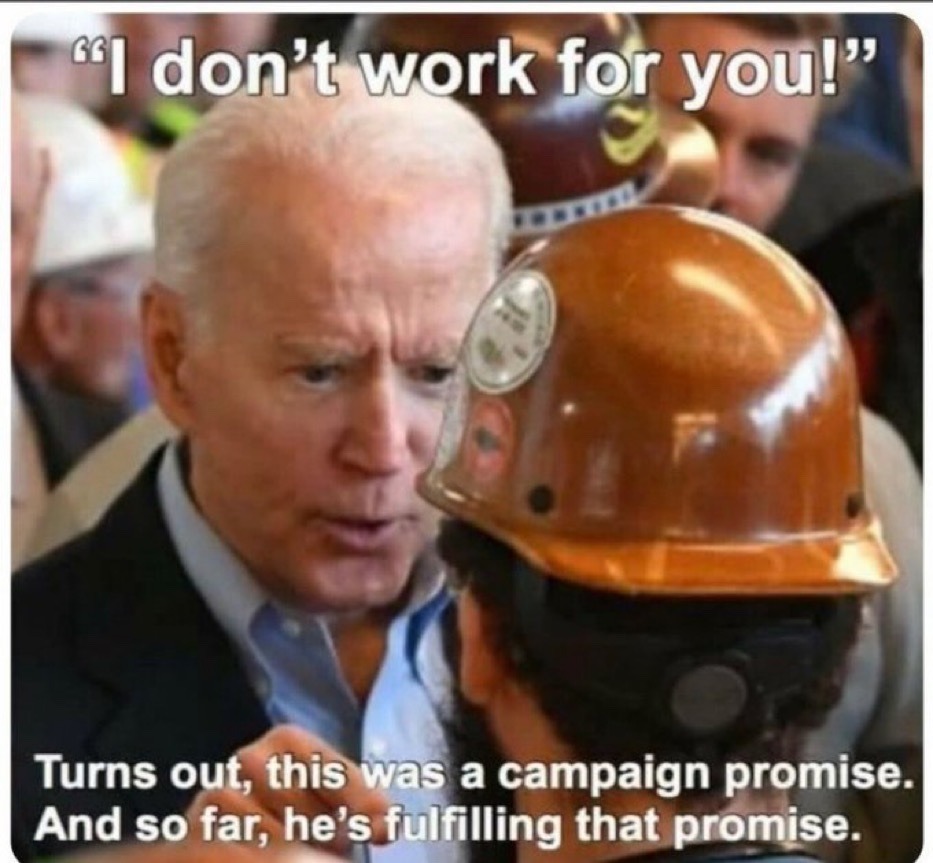