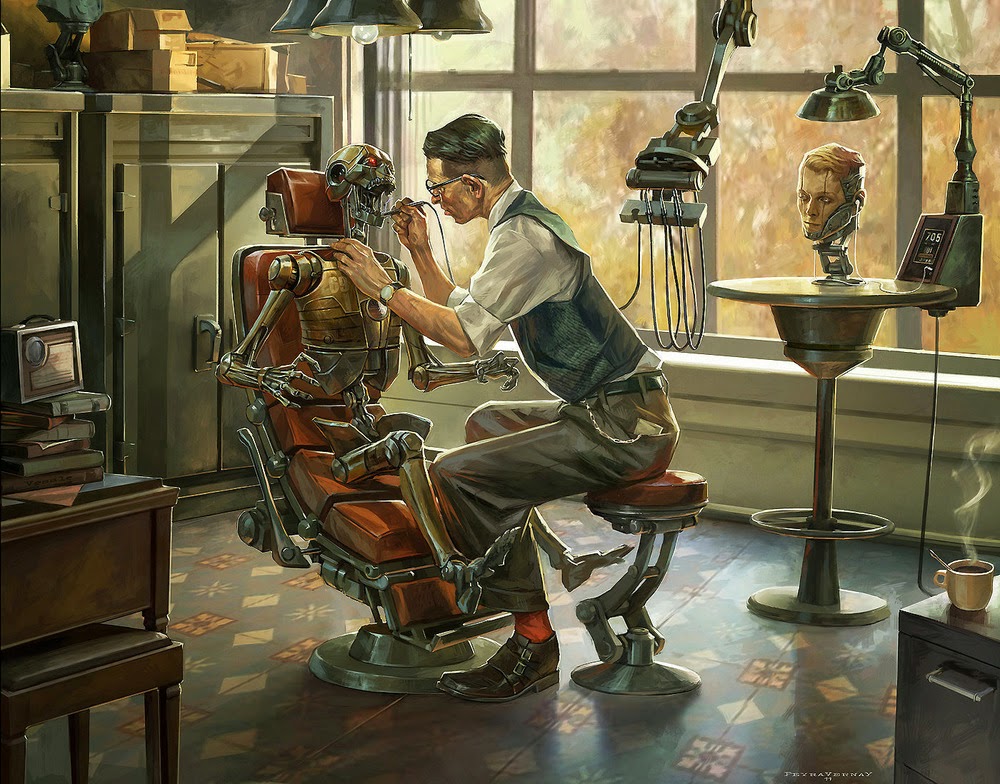 Facebook
Twitter
Pinterest
WhatsApp
I’m sort of a live-and-let-live guy, in that I try to ignore annoying people. The world is full of annoying people and I’m sure that there are plenty of people who find me every bit as annoying as I find them.

The world is in a cultural vortex in that parts of the planet are in the grip of a lack of culture while other parts cling to that which defined them and continues to define them. Wholesale slaughter of the unborn abhors many while others consider it merely an inconvenient medical procedure with no social or cultural consequences.
Many people including me (and you since you’re reading this blog) find that the human interaction that defined our species during its entire tenure is being eclipsed by the digital age where there are far fewer reassuring moments of hands holding or human embraces.  There is an arrogance that comes from anonymity and a profound loneliness that twists a rising generation in ways that we have yet to fully comprehend.
Many people are running for cultural cover from the incursion of practices and ideals that they view as corrupt, immoral and dangerous. One friend of mine (not born a Jew) decided to become an Orthodox Jew and remove themselves from ‘outside society’ and distance themselves from the ‘outside world’ – going Galt without actually going Galt. I found that a bit disturbing since as a gentile, I was therefore completely excluded as well. But the point remains the same. They were searching for culture in a world where it’s becoming unrecognizable. How do you hide in a sea of change that envelops you? How do you cushion yourself and those you love from the impact of an absence of social values? 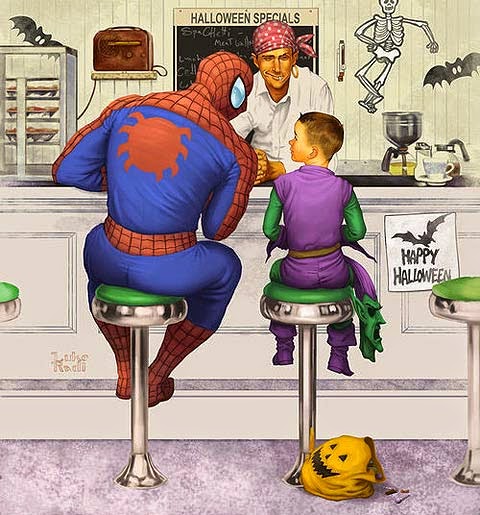 There are push backs in the most unlikely of places – such as Russia, where Vladimir Putin’s social conservatism resonates and finds broad support. He declared Islam a cancer in Russian society and reaffirmed that transvestites are freaks. While you, the reader, might not feel that Islam is a cancer or that transvestites are freaks, his policies enjoy wide support nationally in Russia and serve to reassure people that the politics of social change have hit a roadblock.
Communism is dying in most parts of the world – except in the US, where a quasi Marxist President (son and grandson of rampant communists) won election twice. How is this possible given the blood and treasure that the United States spent to defend the world from that destructive political system? It all has to do with social values, ‘progressive ideals’ and a complete vacuum when it comes to standards of conduct and behavior expectations.
The media creates heroes who are bad guys – and they fight the worse guys, in an effort to make “bad guys” the norm. Hollywood creates Noah (a Biblical story) on the silver screen without reference to God, and the reviews, while not sterling were not horrible.
And my term of life will pass – without any hint of how all of this mess that we’ve created will work itself out.