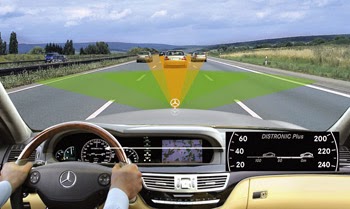 Facebook
Twitter
Pinterest
WhatsApp
I had a discussion with a my barber about robots, which was more of a discussion of automation. He asked me when we’d see smart robots.

I suggested to him that modern automobiles were an example of smarter robots (automation) and that the next generation of passenger cars will begin to incorporate systems that will ‘drive the car for you’. Automated Guided Vehicles date in their inception to the 1950’s but the myriad of systems now in place, poised for integration in your automobile to enhance the “Adaptive Cruise Control” that’s already there; includes (both modulated and pulsed) lasers, inertial navigation (perfected for use by submarines that needed to know where they were precisely when they launched nuclear missiles), steering control, ultrasonic ranging (sonar) and potentially also a tape or wire laid down under the road bed. 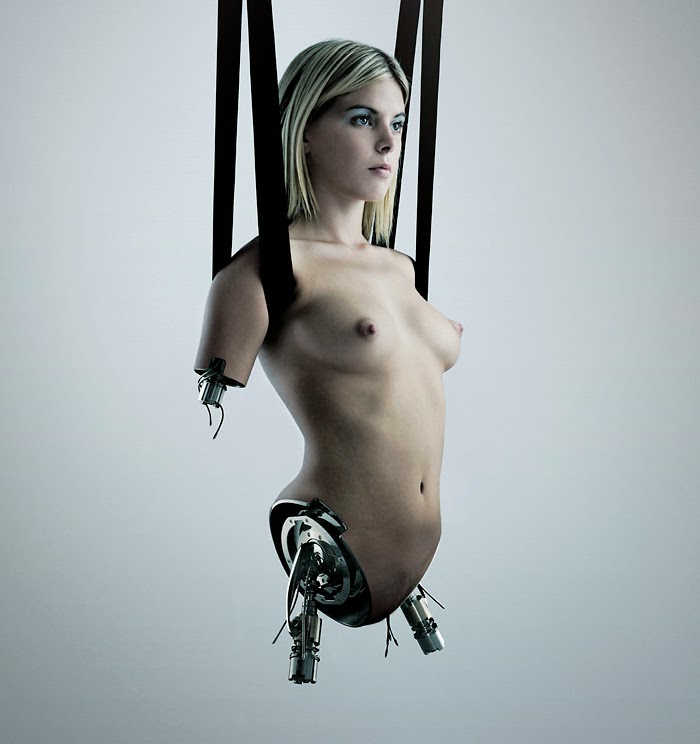 Will we ever see genuine humanoid robots? Who knows?. Maybe. Science fiction has a way of morphing itself into science fact. It all depends on the amount of interest (which translates into the amount of money) that people have in the idea. Stepford Wives (Discovery Channel TV show premiering tonight)? Stepford Husbands? The US Navy is trying to make a human style robot to fight fires (Fox News).
The idea of sending men to the Moon and returning them safely to Earth – with their own car to drive while they’re on the Moon was a response to a problem dealing with lunar exploration — but it was dealt with by annals of science fiction before those things became so mundane that people no longer even watched it on television. Another launch to the Moon, another Space Shuttle, etc.
We take cell phones for granted. We take the fact that cell phones have taken our privacy (our location, what we say and what is said and e-mailed to us) for granted. Each smart phone is smarter and has more power than the computers on the Apollo capsule and the Lunar Excursion Module…

And while we’re on SciFi, check out this survey from Google.