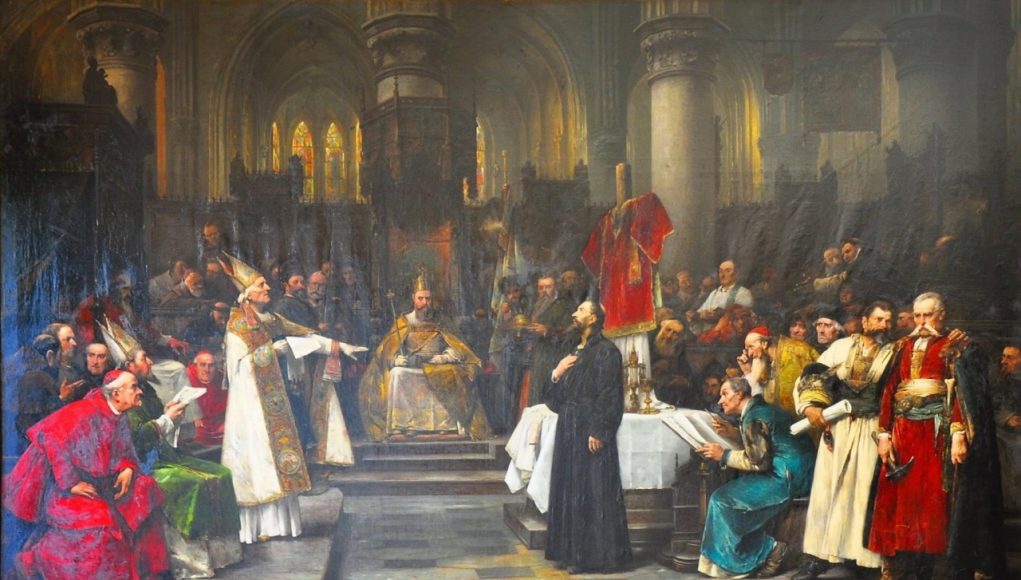 * National Public Radio – Funded by your tax dollars – wants to redefine sexuality where the perverse and obscene are normal and desirable for children.

* The Sri Lankans had enough of their elite rulers. As a result of their dissatisfaction, a massive crowd of angry Sri Lankan citizens stormed the residence of the island nation’s president on Saturday, forcing him to flee. The riots were the culmination of months of protests that have shaken the country of 22 million people as it suffers from record-high inflation and shortages of food and fuel.

* If Sri Lanka’s economic disaster seems like an effect of issues plaguing the global economy, University of Sussex professor Mick Moore told the BBC that the reality is “emphatically not that. This is the most manmade and voluntary economic crisis of which I know,” Moore said, calling it the result of “egregious incompetence.”

* Pfizer CEO Albert Bourla touted the “beauty” of mRNA vaccine technology in a recent MSNBC interview, saying he fully expects the Coronavirus to require an annual dose and booster.

* The libertarian stance allows all sins provided they are vices, that is, victimless crimes. The pattern is always the same: toleration, then welcome, then celebration, then intolerance of any thought or word against the sin. See, for example, the lack of expression of public disgust toward the unsightly and unnatural crime of sodomy, then cross-dressing, then sexual mutilation of children, and soon sexual molestation of children. The woke mental disease has lack of disgust reflex as a symptom. I suspect the cause is spiritual: by taking self-sovereignty as a paramount good, by taking comfort as the highest good, they take selfishness as their highest good, and make themselves to be like Gods, decreeing good and evil. 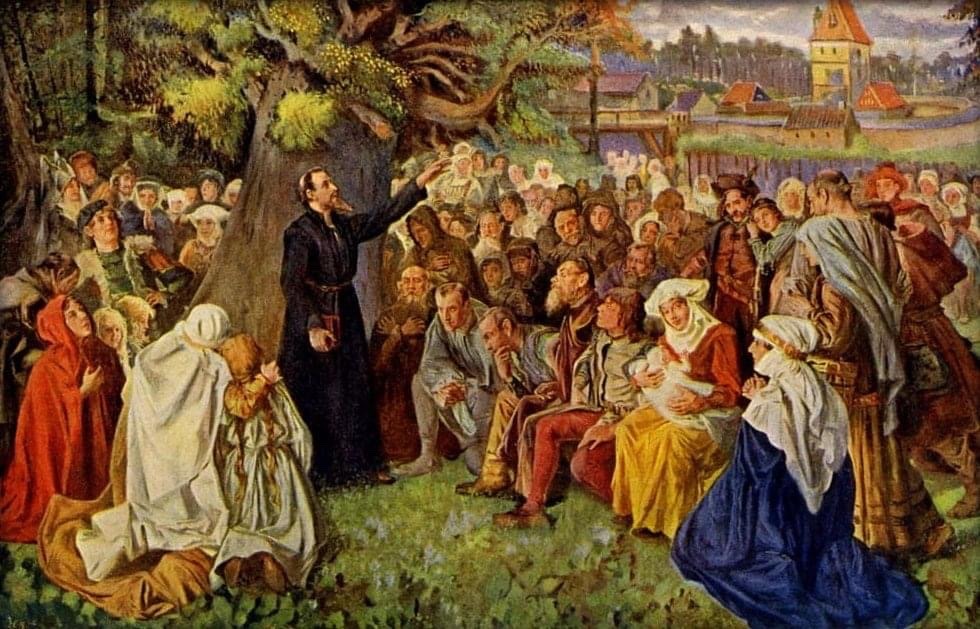 On 6 July 1415 the Council of Constance condemned Reformer Professor Jan Hus as a “heretic.” 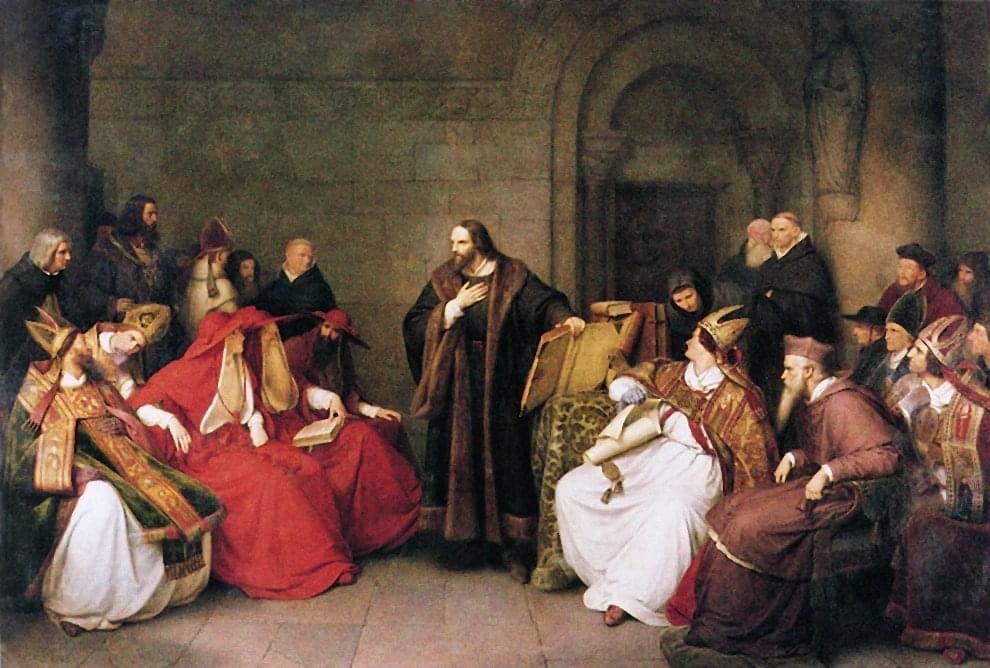 On the same day, he was burned at the stake. 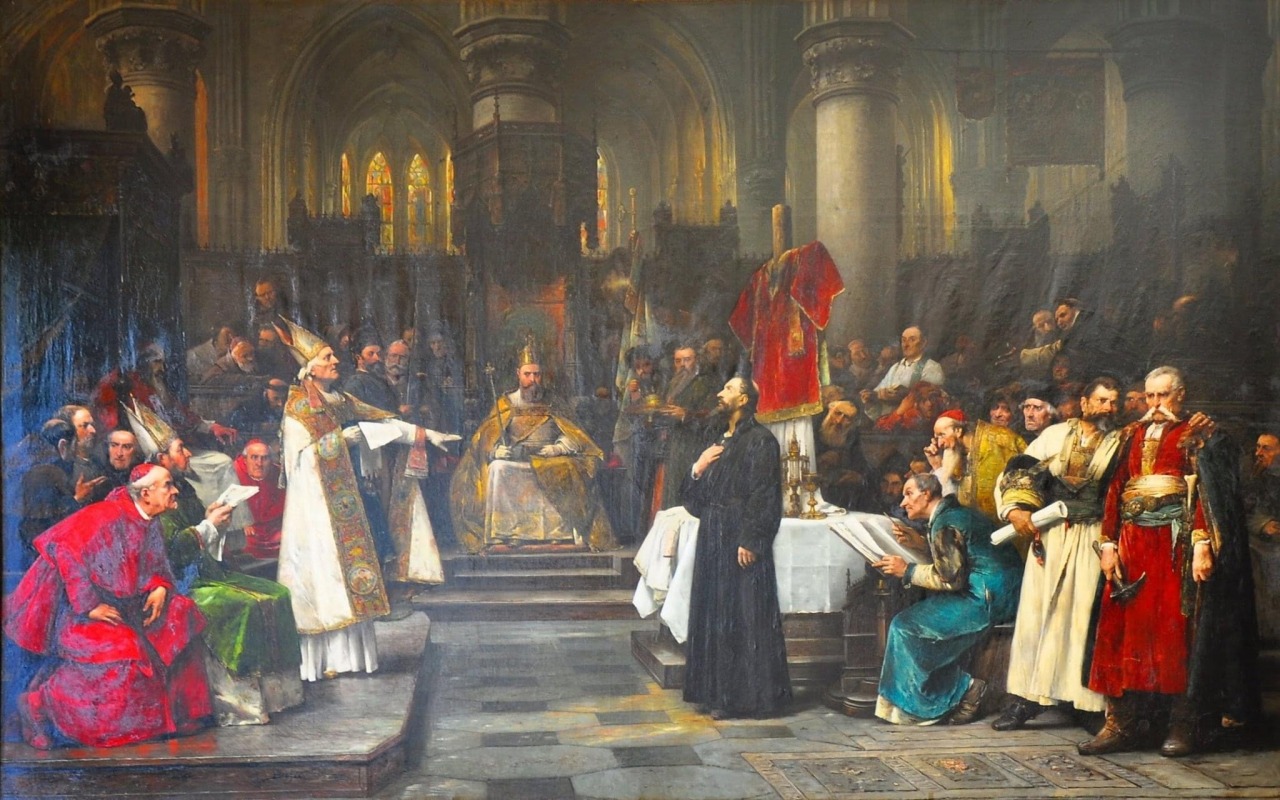 Hus died singing: “Jesus, Son of the Living God, have mercy on me.” He was 43 years old. 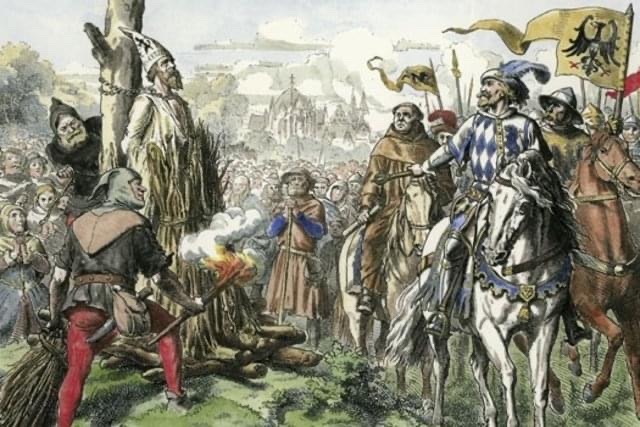 It seems that the churchmen of his day didn’t like what he had to say.

The final break between Archbishop Zbyněk and Hus occurred when the Council of Pisa deposed both Pope Gregory XII, whose authority was recognized in Bohemia, and the antipope Benedict XIII and in their place elected Alexander V. The deposed popes, however, retained jurisdiction over portions of western Europe; thus, instead of two, there were now three popes. Three popes meant a lot of politics. Hus was burned to make a political point.

Today are things all that different?

…and Sunday is Gunday. So today’s entry: 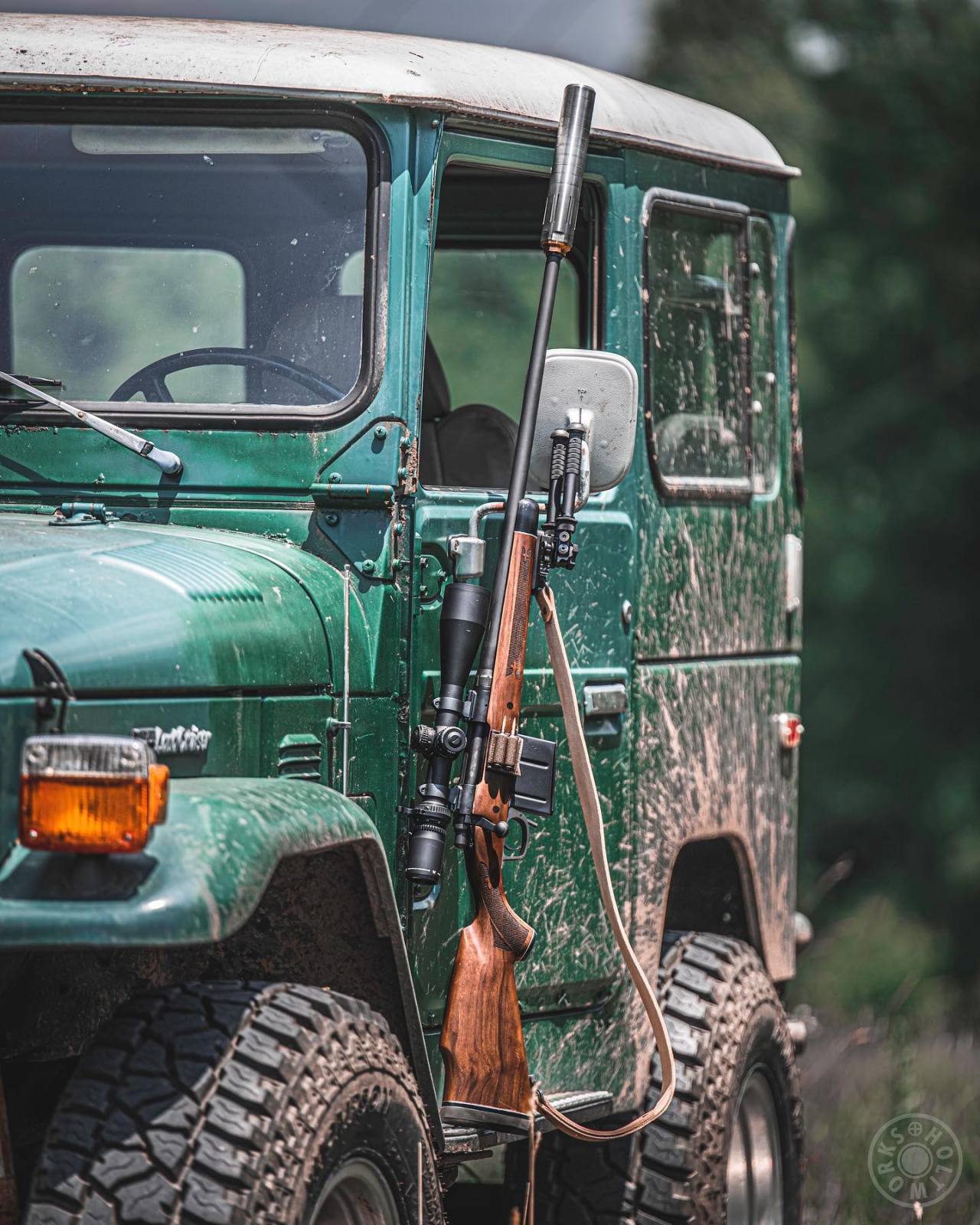