The Battle of Fredericksburg ends.

Ambrose Burnside, one of the worst commanders in American history, launched an attack against Lee’s position across the Rappahannock River at Fredericksburg on December 11; the first step to breaking through on the road to Richmond. 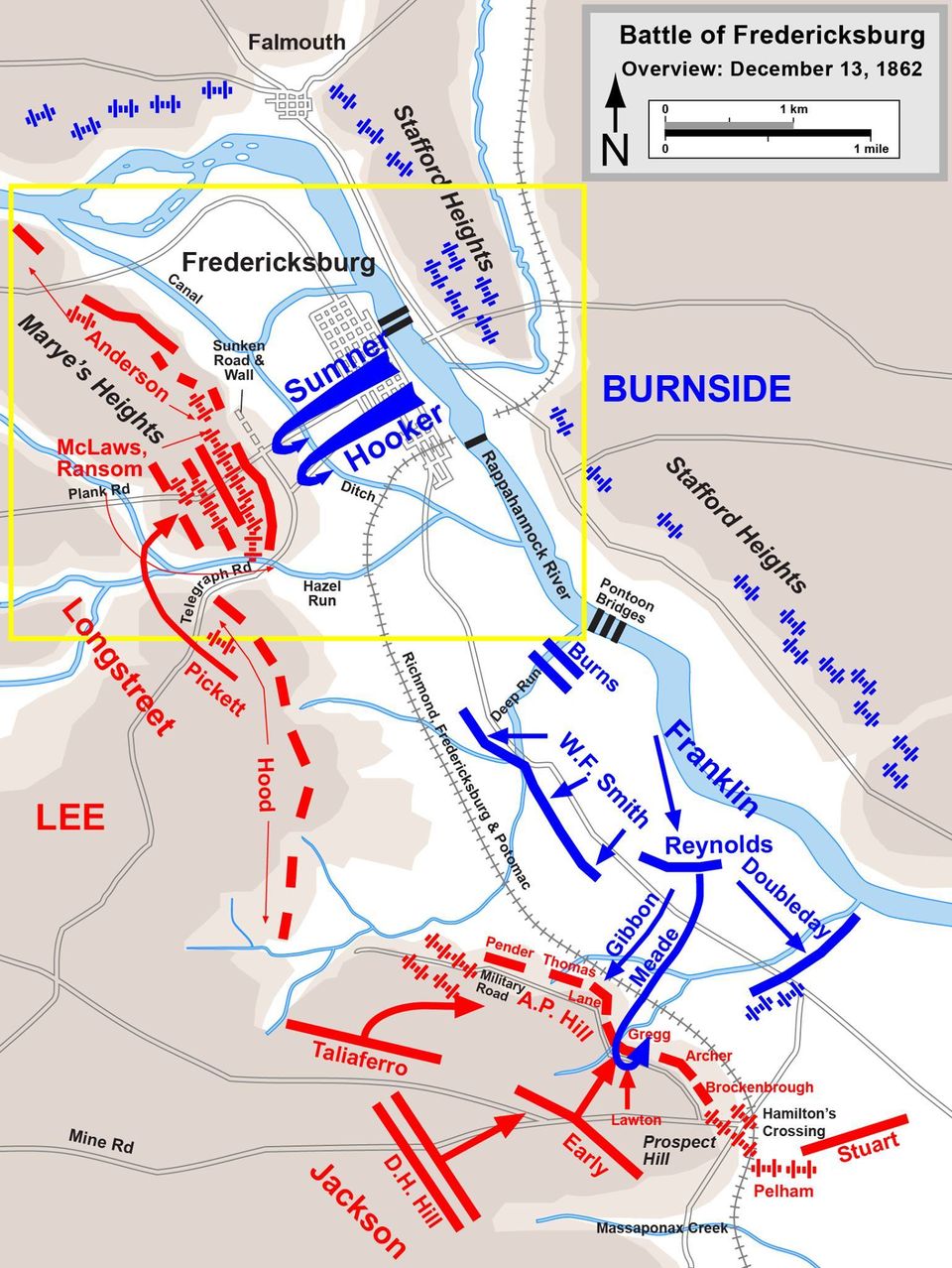 Muddled thinking and unclear orders, combined with an over-cautious execution, lead to disaster as the numerically superior Union forces dash themselves against Confederate positions dug-in on higher ground. A sound defeat for the Union, Fredericksburg has the distinction of seeing more troops engaged (almost 200,000) than at any battle of the war.

Burnside would soon be replaced by Hooker, who would develop his own plan for crossing the river and driving on Richmond; leading to the Chancellorsville Campaign.

Everyone knows the indigenous American tribes were loving, compassionate and lived as one with the earth and their gods. Europeans brought in evil, especially President Trump’s ancestors! …more here 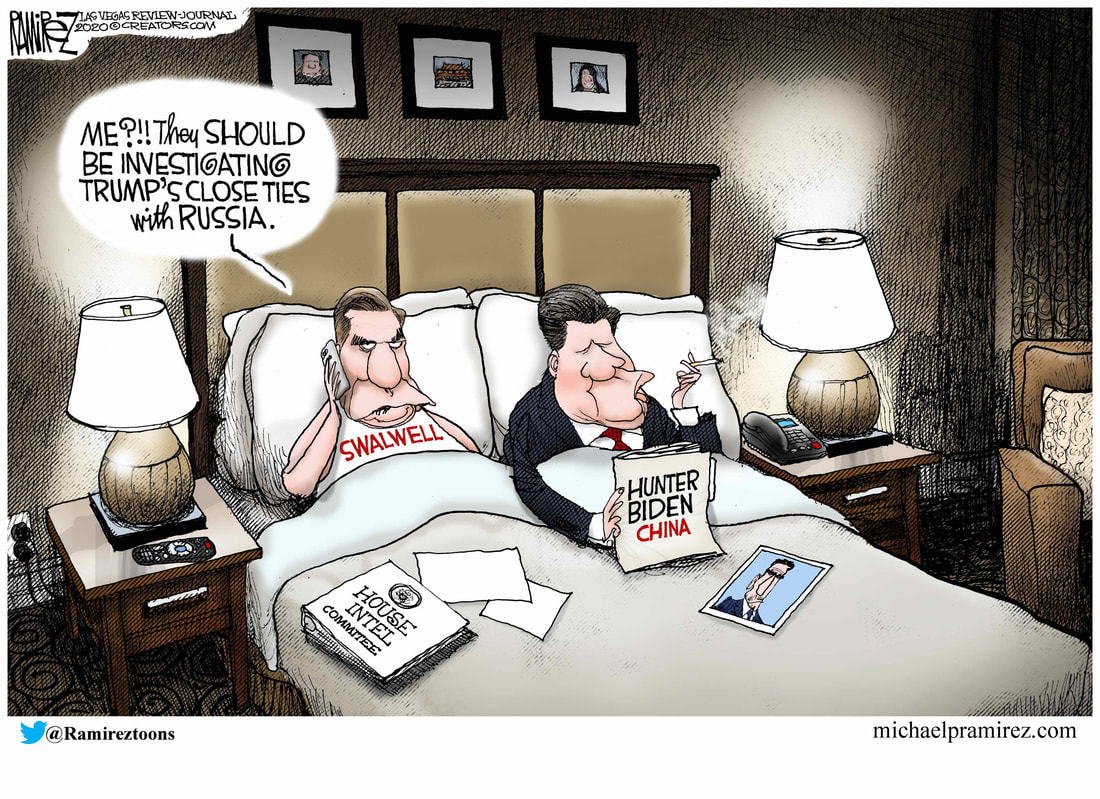 A Look Back to Better Times 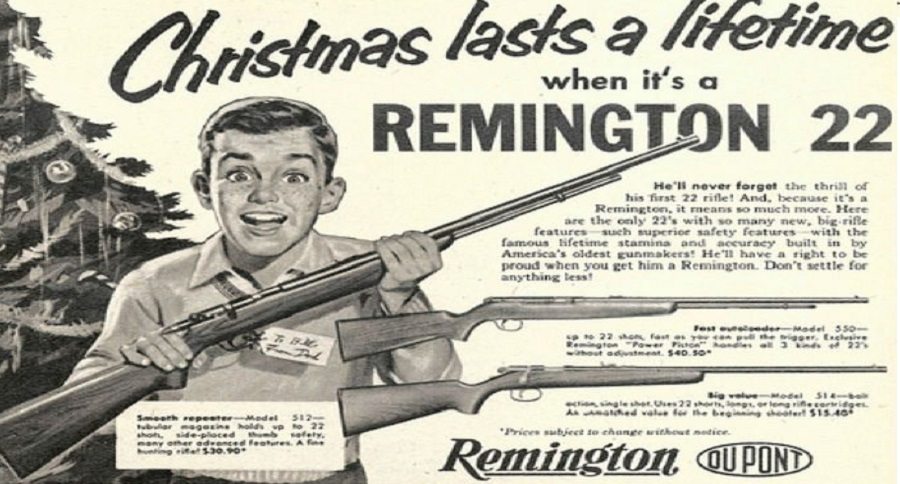 Something for every member of the family this Christmas 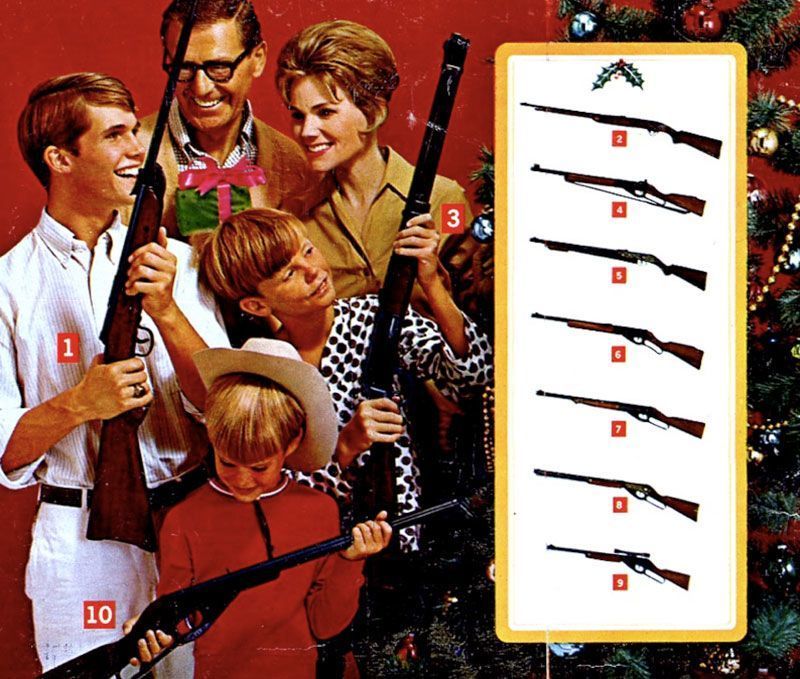