We have to keep the War in Syria Going!

That’s been the disclosure of anti-American components of the Trump Administration. They’ve been working hard to keep more US troops in Syria than the Commander-in-Chief is aware of, and have been engaging in a “shell game”. That used to be called treason. I don’t know what it’s called now. 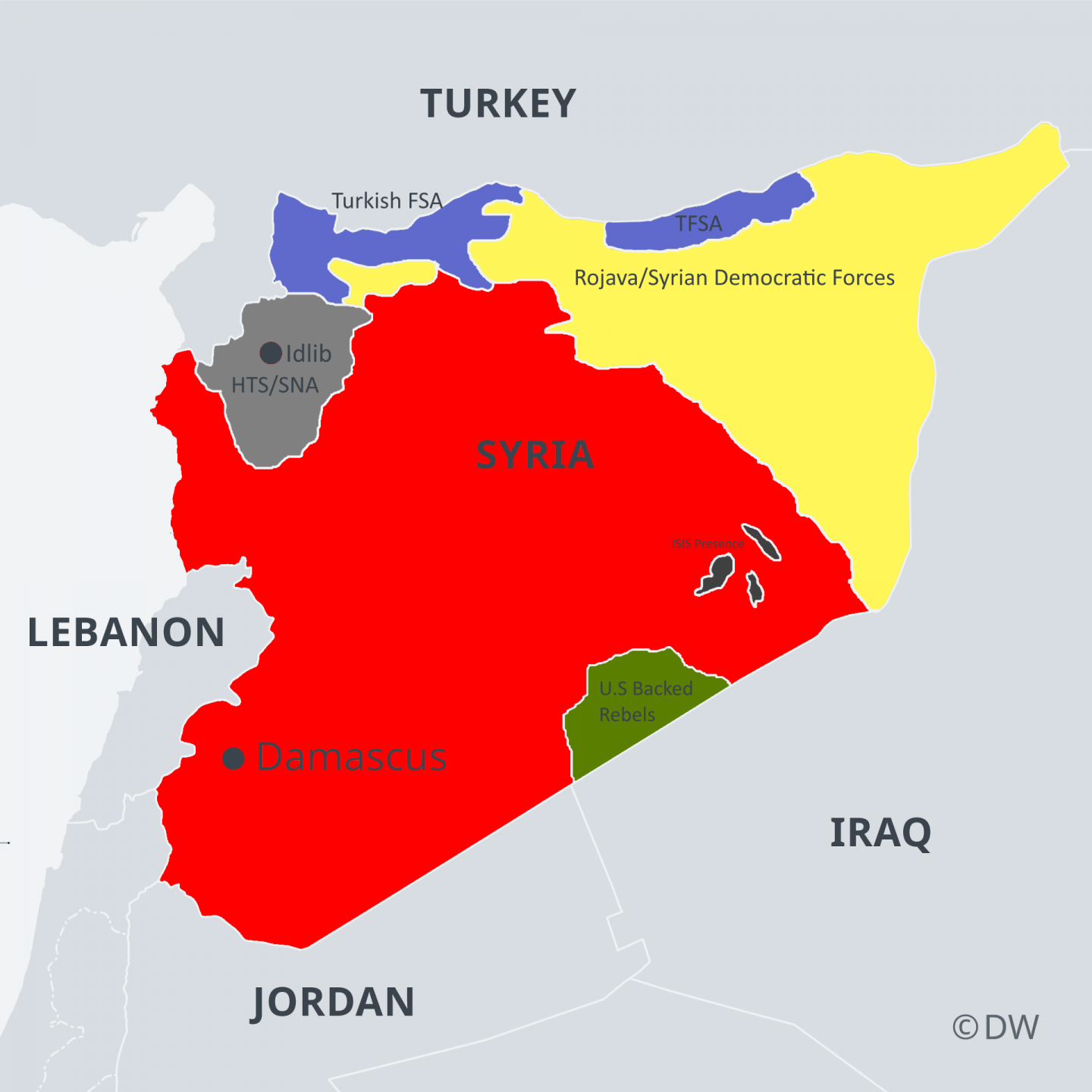 taskandpurpose.com America’s top envoy to the multinational military coalition to defeat ISIS claimed in a recent interview that he routinely lied to senior government officials about U.S. troops levels in Syria.

“We were always playing shell games to not make clear to our leadership how many troops we had there,” outgoing diplomat Jim Jeffrey told Defense One reporter Katie Bo Williams in an interview.

Jeffrey added that the real number of U.S. troops in Syria was “a lot more” than the several hundred Trump planned on leaving behind following his abrupt withdrawal announcement in December 2018.

Trump’s decision to withdraw U.S. forces from Syria led to the resignation of both Defense Secretary James Mattis and Brett McGuirk, Jeffrey’s predecessor as the leading U.S. envoy to the counter-ISIS effort in Iraq and Syria.

But while Trump reiterated his call to withdraw U.S. forces from northeast Syria ahead of an imminent Turkish invasion in October 2019, Jeffrey told Defense One that, for all intents and purposes, there “was never a Syria withdrawal.”

Now the hope in elite circles in the DC Beltway is that President Trump will be defeated and they can continue the war that the military industrial complex wants.

Having somebody as manipulable and corrupt as Joe Biden will be the solution to peace breaking out in the Middle East and the end of war in Syria. Joe will stand tough agains, “This peace malarky.”

The plotting to rig voting against the president and to install the feeble minded and infinitely corrupt Joe Biden has apparently ended. To celebrate, Nancy (Nasty) Pelosi (D-CA) had planned a gala Thanksgiving celebration meal for her caucus – when many states in the Union have canceled Thanksgiving or are allowing it under strict guidelines.

So while the elites have told Americans in effect, they need to sit at home alone and open “Thanksgiving Dinner in a Can”, while they quietly contemplate suicide, your betters were planning a lavish celebration sans masks.

The word leaked out, the elites (who have no shame) didn’t want to be outed, and they boarded their executive jets or first class cabins for the trip back home during the holiday recess. 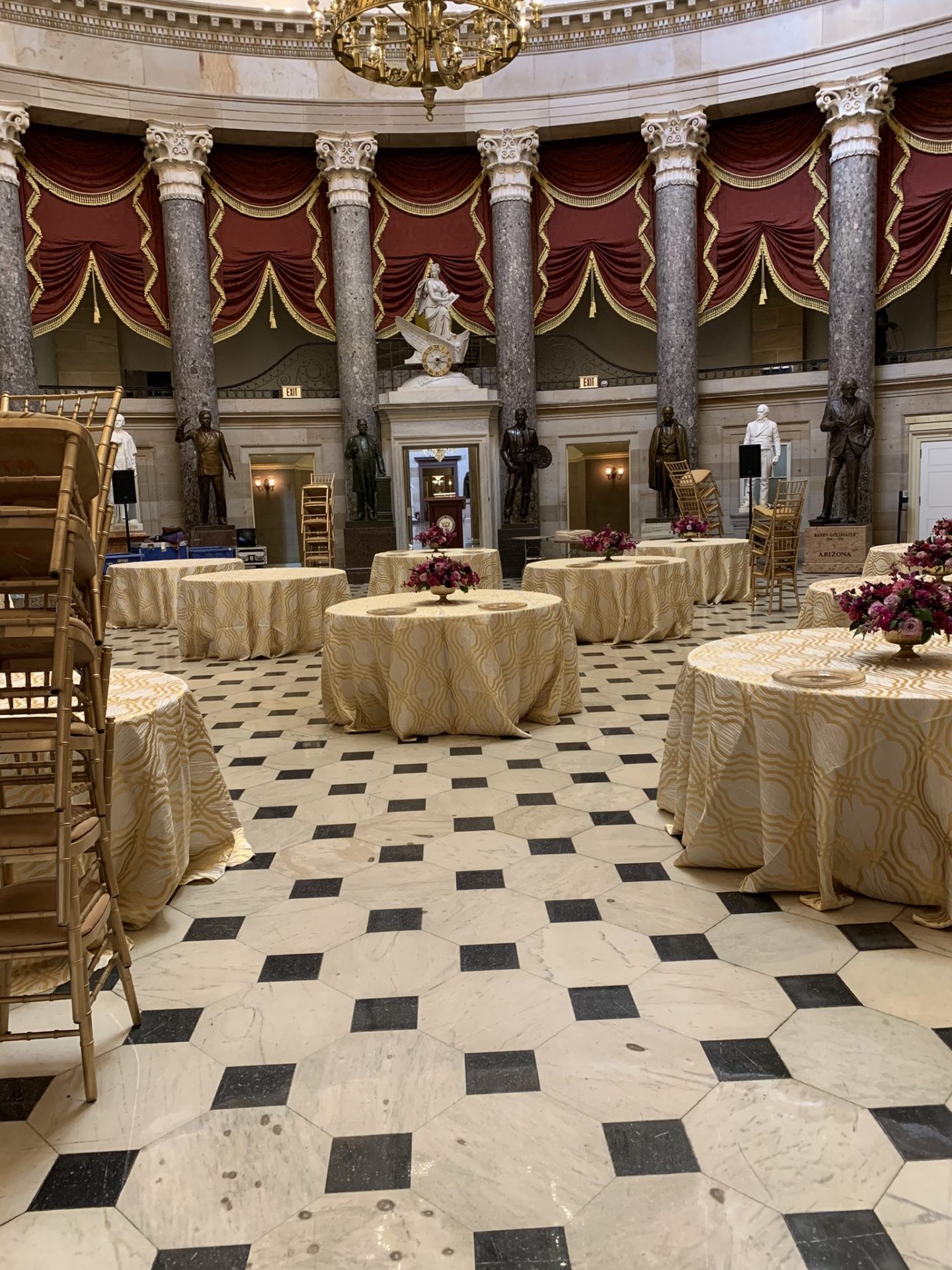 The party was canceled (actual photo above). The Biden Crime Family, who were going to make a cameo appearance, are crestfallen.

Dogor is an 18,000 year old pup that was found within the Siberian Permafrost. Not quite a dog nor a wolf, but a puzzling connection to both. 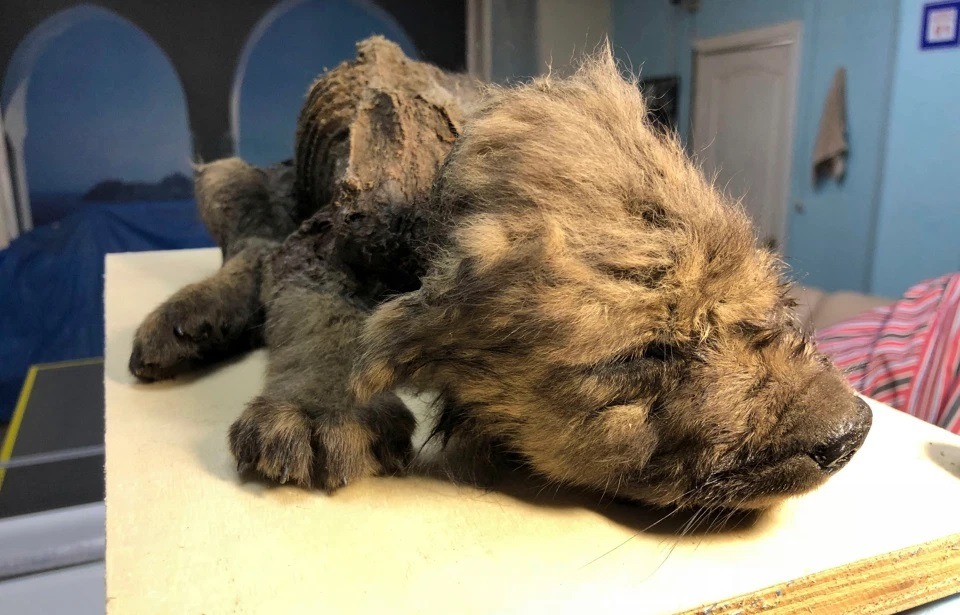 Dogor has been miraculously preserved within the permafrost, with its fur, teeth and even whiskers incredibly intact. Radiocarbon dating has placed the animal at 18,000 years old and researchers have suggested that the animal passed away at just 2 months old. The name Dogor means “Friend” in Yakut, a language spoken within Eastern Siberia.

Generally, genetic analysis can quite easily discern whether a discovered canine is a wolf or dog, but in this instance, the genetics suggest that it could be an ancestral link to both. Interestingly, Dogor lived at a time in canine evolutionary history when dogs and wolves began to branch off from each other.The general scientific consensus is that dogs and wolves split from a common ancestor, however, the process of how “dogs became dogs” is certainly contested, and Dogor could be a crucial piece in that puzzle. 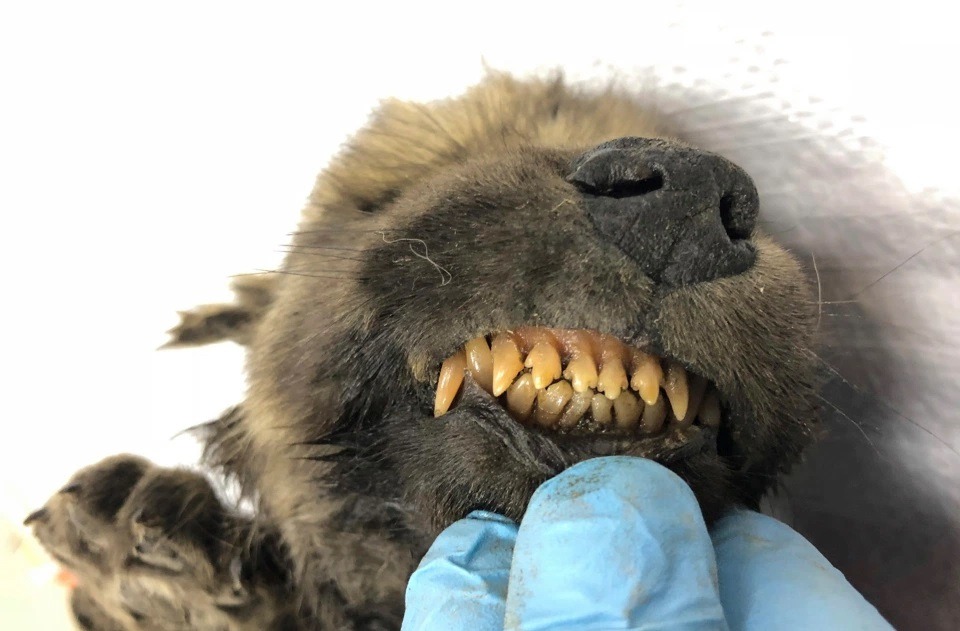