Things that Caught My Interest

The F-101 was used by the United States Air Force and the Canadian Royal Air Force. The F-101 saw many unique roles in its 20+ year career. Originally designed to be a fighter-bomber, the aircraft quickly moved on into reconnaissance. Unfortunately, despite some of its advanced capabilities and its speed (for the time), there was a nasty little aerodynamic issue which caused the aircraft had a serious “pitch-up” problem that while improved, was never fully fixed.

The RF-101C was sent to Vietnam in 1961, becoming the first USAF jet aircraft to serve there. RF-101C saw heavy service during the Vietnam War, with the first F-101 being lost in November 1964 to ground fire. In some 35,000 sorties, 44 aircraft were lost: 31 to anti-aircraft fire, five to SAMs, one to an airfield attack, six to operational accidents, and one in air combat to a MiG-21 in September 1967. The RF-101C’s speed made it largely immune to MiG interception. In April 1967, ALQ-71 ECM pods were fitted to provide some protection against SAMs. Although the Voodoo was again able to operate at medium altitudes, the added drag decreased the speed enough to make RF-101 vulnerable to MiGs and thus requiring fighter escort. 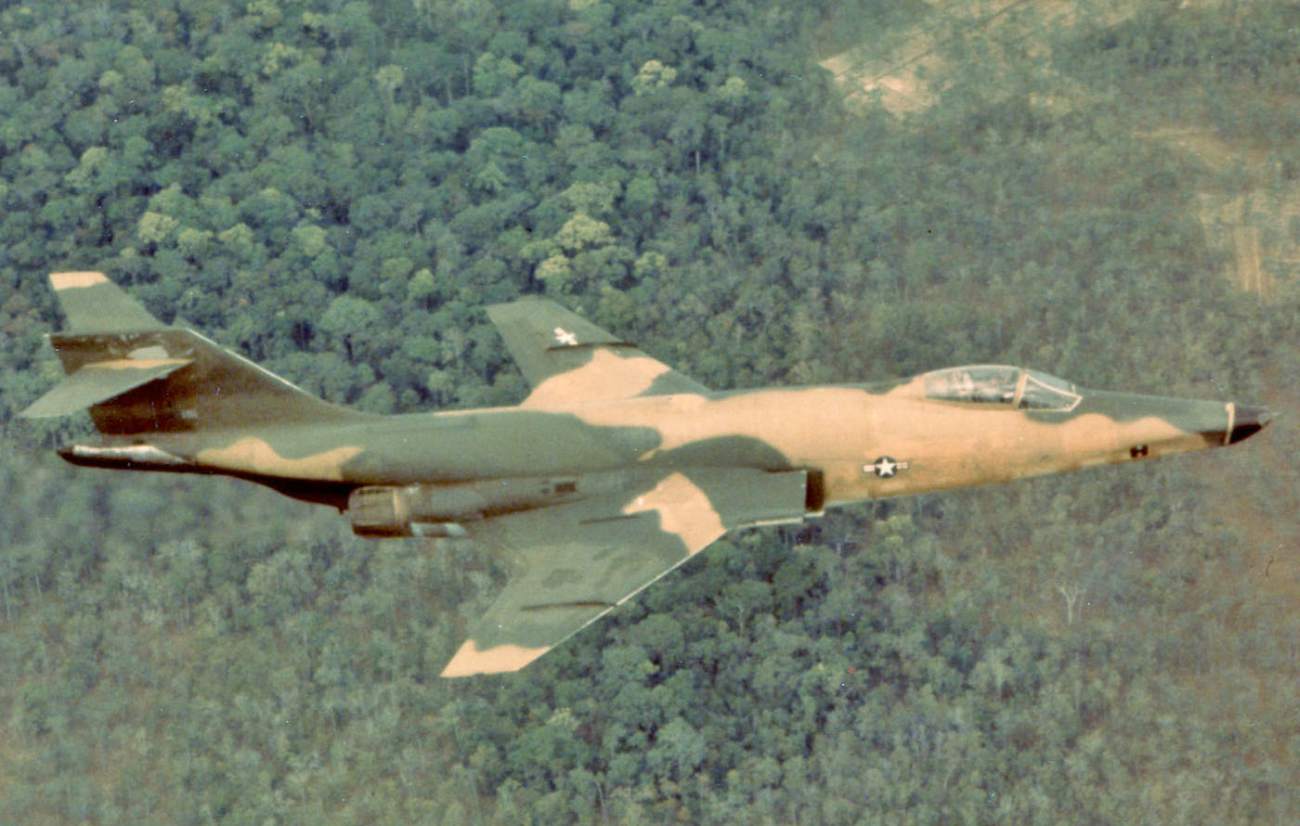 Late in the War, a RF-101C was shot down on what was suspected at the time to be the Chinese side of the Chinese-Laotian border. The pilot was known to have ejected, but his condition was unknown. An Air Force RF-4C took classified photographs of the crash site within hours, and located the downed aircraft in Communist China. The parachute was located at the top of what was believed to be a triple canopy jungle. Because of the sensitive location of the aircraft and pilot (about fifteen miles on the wrong side of the border), the Air Force declined to send in rescue aircraft and personnel.

Because the original mission of the RF-101C had been tasked by an intelligence agency, a Navy SEAL element was charged with locating the crash site and insuring that classified equipment had been destroyed by charges, fused to blow when the pilot ejected and to recover and return the pilot if possible. Time was a factor.

The SEALs, operating out of Thailand, were inserted in Laos by a USMC SH-34J (HSS-1N), flying at night, about thirty miles south of the crash site. 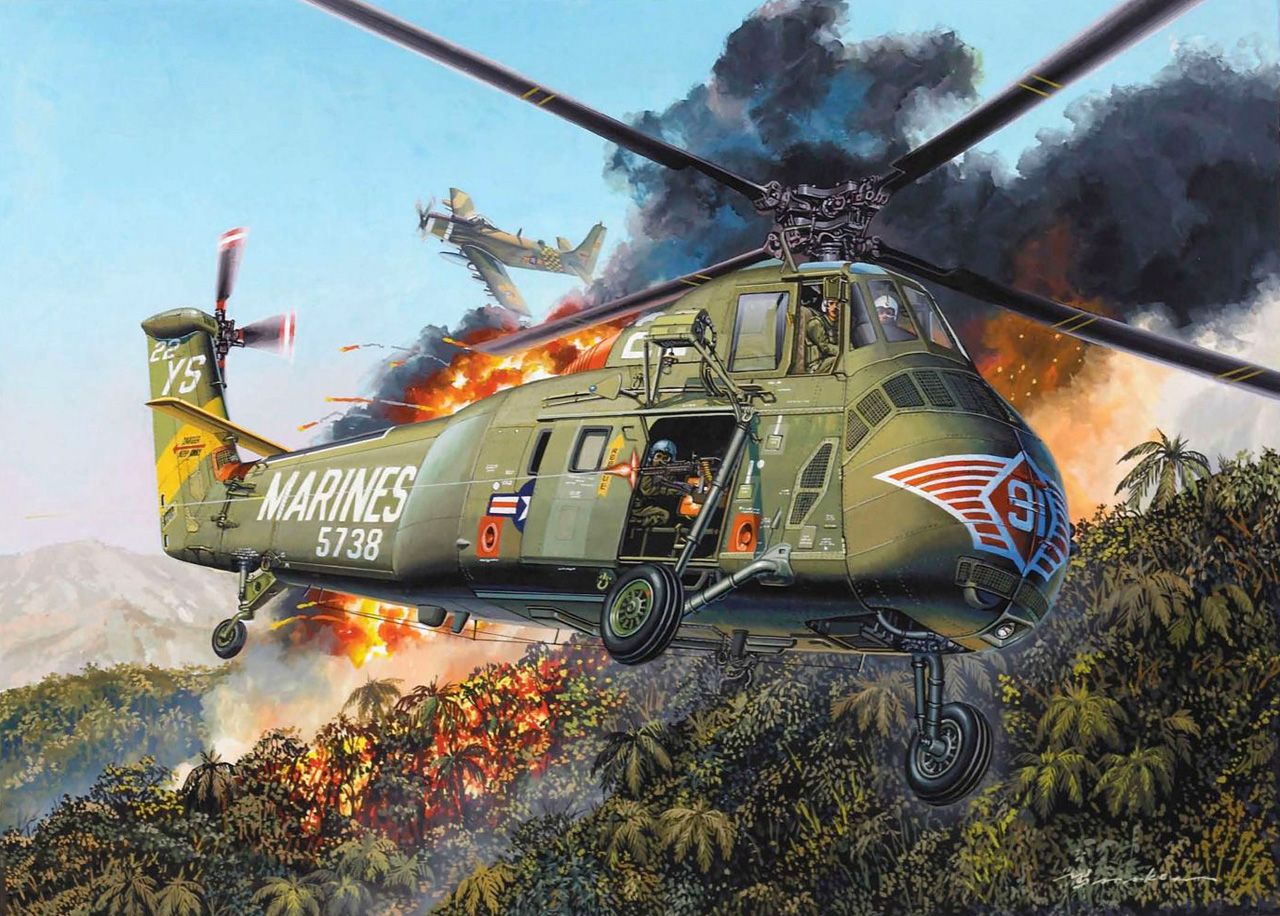 They made their way to the crash site. The charges fixed to the classified equipment had in fact detonated, obliterating the hardware. Photos were taken of that damage and damage likely caused by an SA-2 detonation. They located the USAF pilot, broken leg, still in harness, over 150 feet up in a tree, lowered him to the ground, set his leg, hydrated him and returned him to the pick up site, and signaled using a cache’d radio left behind.  Because of bad weather, they couldn’t be picked up immediately and lived on rations donated by a Pathet Lao company that they sanctioned completely.

The events were not storied, participants were decorated with creatively written citations, and as with much that happens, the incident was closed. 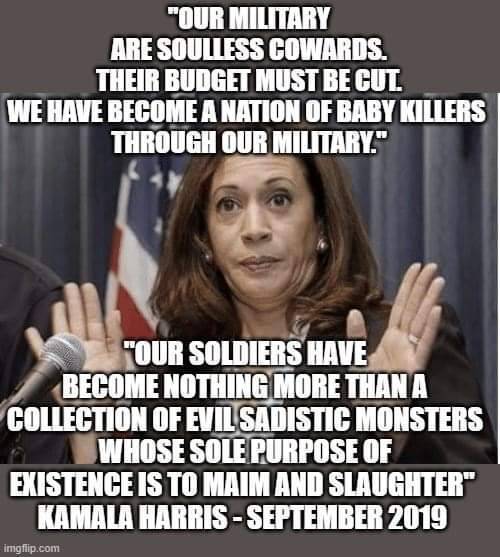 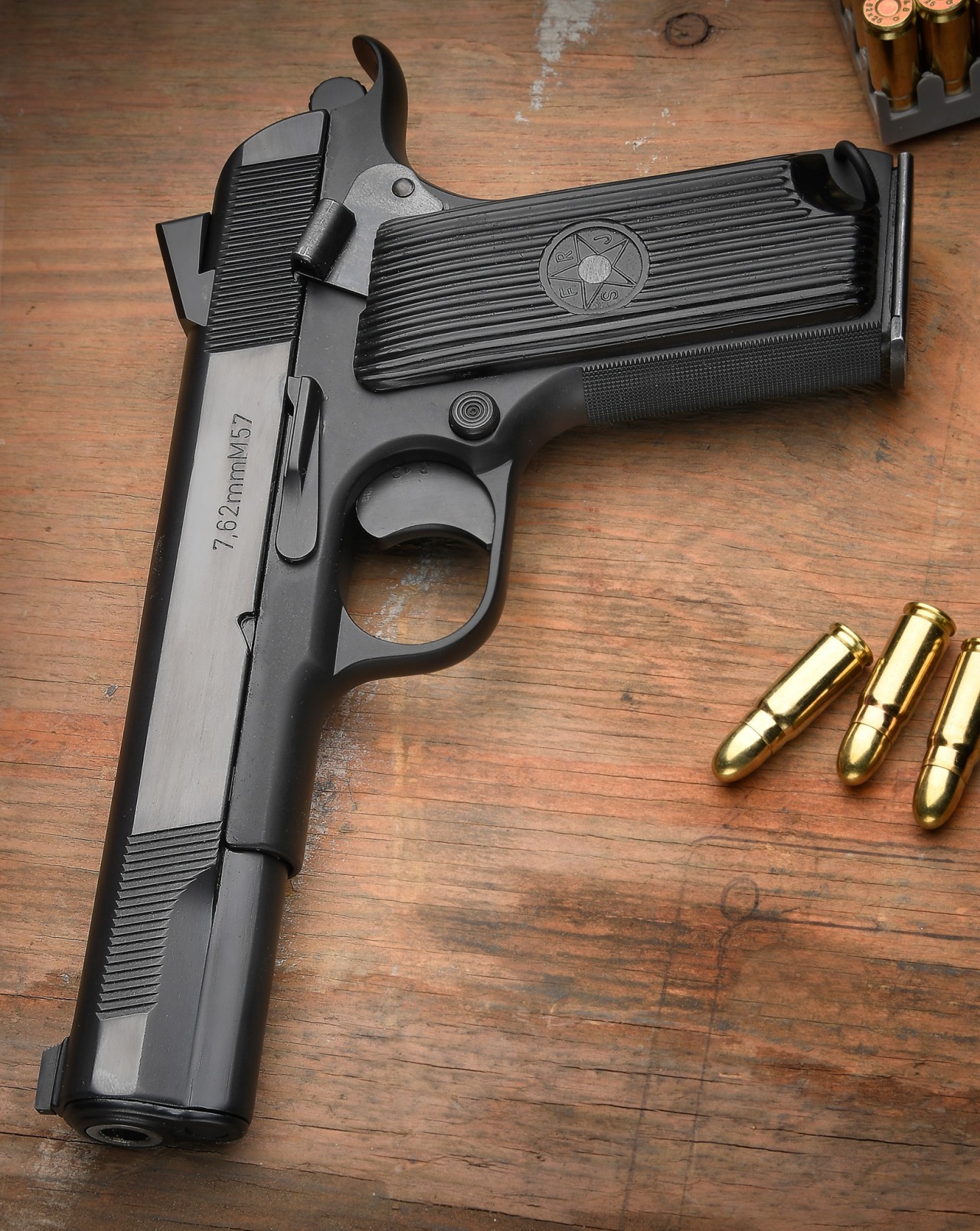 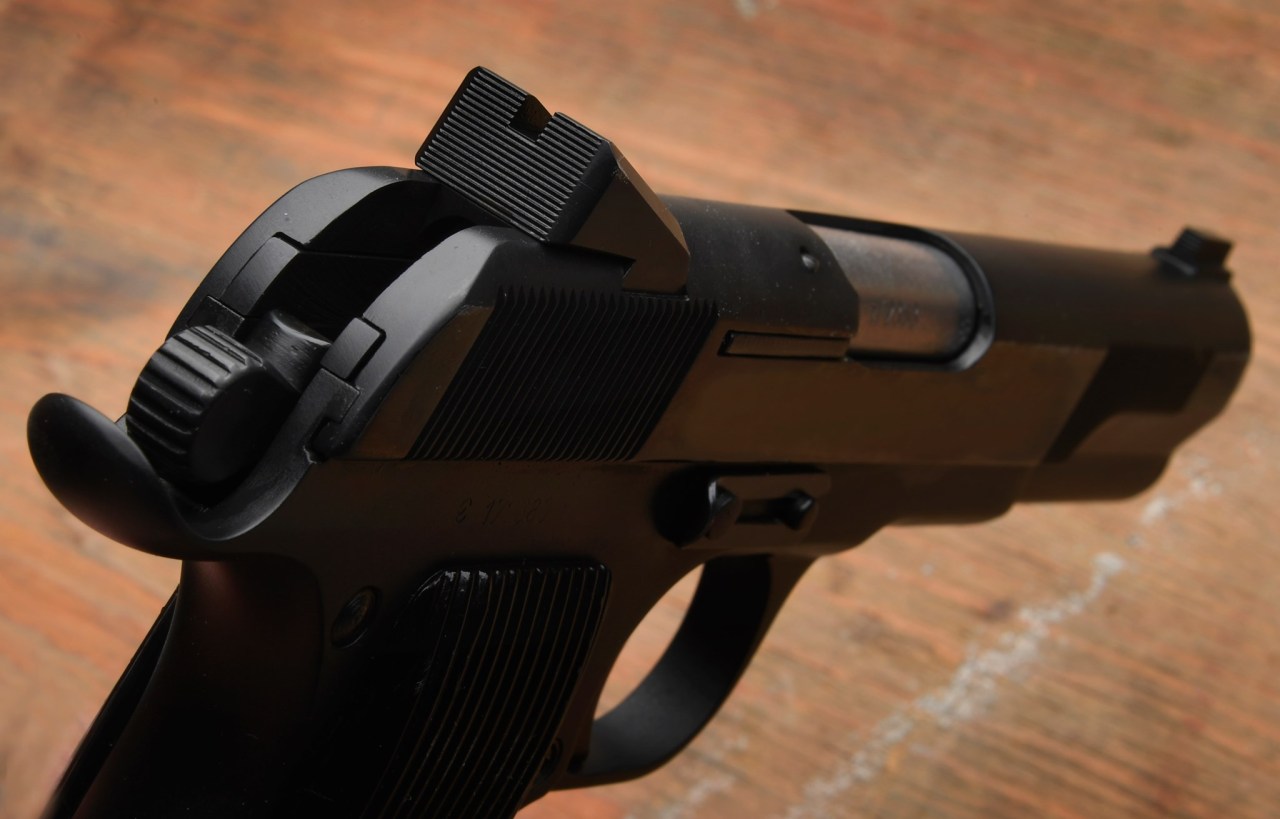 Stock up on toilet paper and paper towels…  and steak. 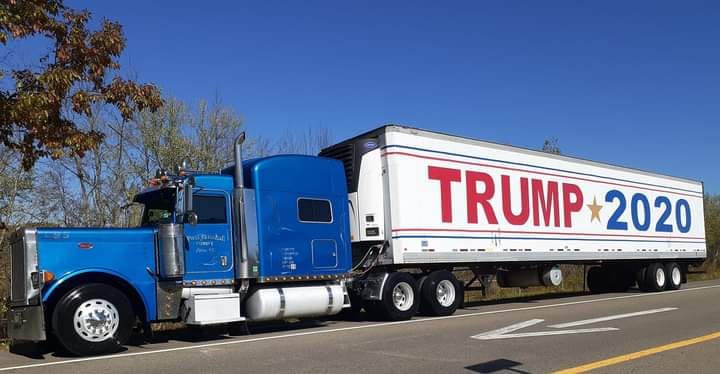 From November 26th through the 29th, truckers will park their trucks, and deliveries will stop – a dramatic way to show their precarious position that had been mauled by Biden and Obama prior to Donald Trump offering some relief. Truckers see a future of dark times ahead, based on Biden’s announced plans that will gut the US economy.

The official Facebook page for the protest is exploding, growing to over 51,000 members in just over 36 hours, and TikTok is seeing thousands viewing the expanding number of testimonials from indie truckers explaining why they are standing up against Biden, his previous legislative malfeasance, and his plans.

Follow the event. Support it if you’re able by standing with the stopped trucks as a show of solidarity.  Bring an American Flag. The donkeys really hate those. They hate them even more than Trump flags. 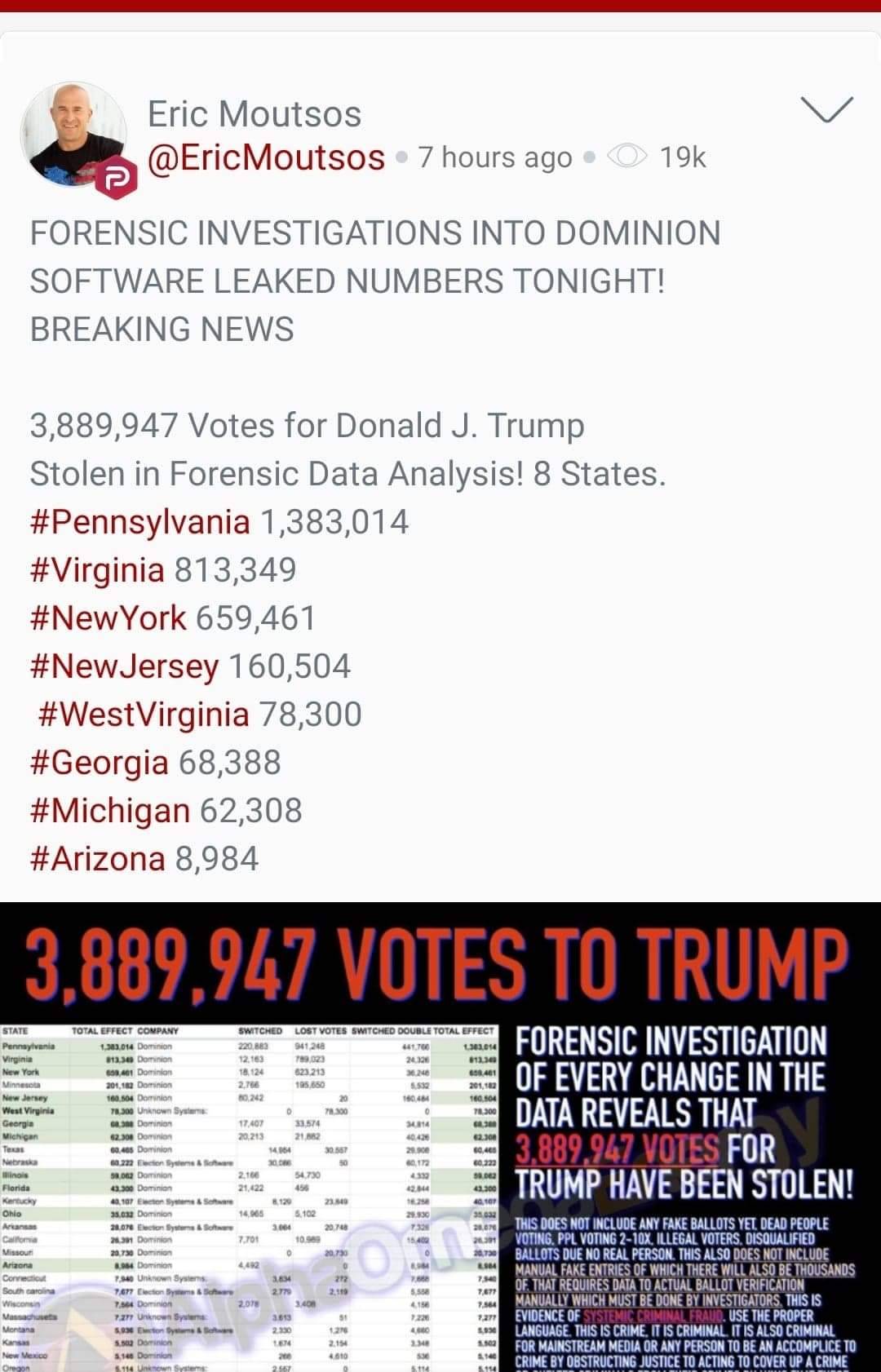 Lewis and Clark brought mercury chloride, a strong laxative, with them on their expedition across the US.

Because the mercury it contains passes right through the system, archaeologists have been able to find their trail by locating what’s left of their makeshift latrines and testing the mercury content.

More than 100 years later, their footpaths are overgrown, but their poop remains. (Source)

A Fast Rope is better than a slow rope. 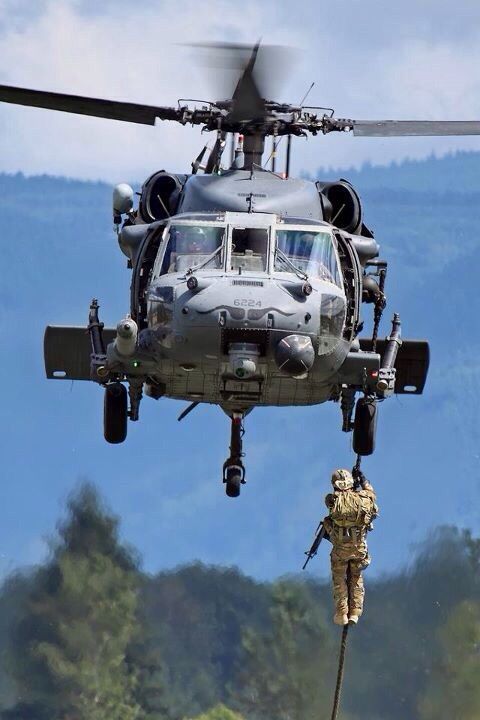 The Concept Never Caught On