I honestly don’t care that Muslims worship a meteorite. And I don’t care if they crowd together in their Hajj and catch the plague. You see, it’s all about choice. They don’t have to worship the meteorite or crowd together. It’s up to them. It’s sort of like bacon, one of the most delicious FOOD GROUPS on the planet. You don’t have to eat it if you don’t want to, but if you go with that, a lot of people will think that you’re crazy.

And that is the sermonette. 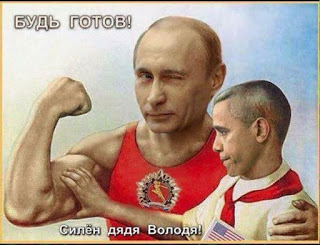 Barack H./Barry/ The Chosen One  — whatever —  was on the television talking about how the Russians respected America when he was president. It was only 4 years ago. My memory is NOT that short. Nobody respected him…which is why President Trump was elected. He really needs to get in touch with his white half, because the black half that he touts has some serious memory issues.

CNN is for sale

AT&T is in debt $150 billion and it’s cutting loose some of its unprofitable units. I’m sure that President Trump and his wealthy friends could buy the franchise. Naturally there would be mass lay-offs as they restructured the “most trusted name in News”. 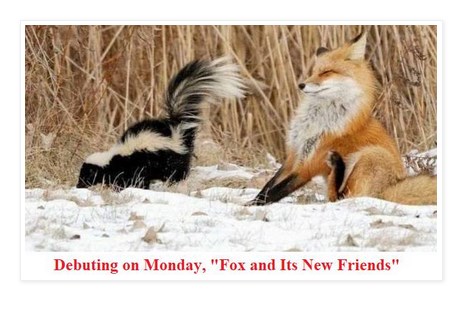 Fox News continues to take a drubbing in the ratings. I don’t think that they will care — but if Trump bought CNN? Yes, they might care about that.

The Cartoonist is on to something… 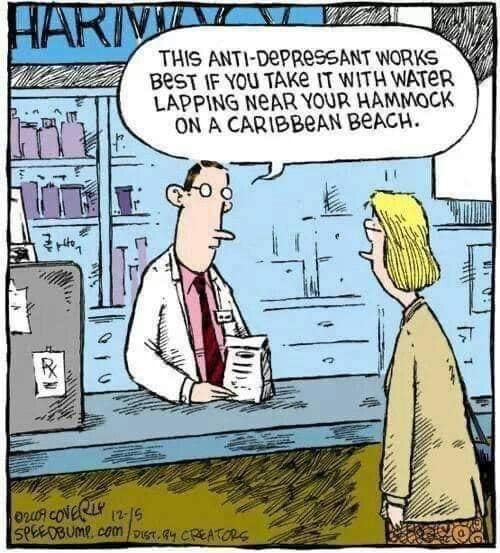 Another Pitch for Peaky Blinders (Netflix) 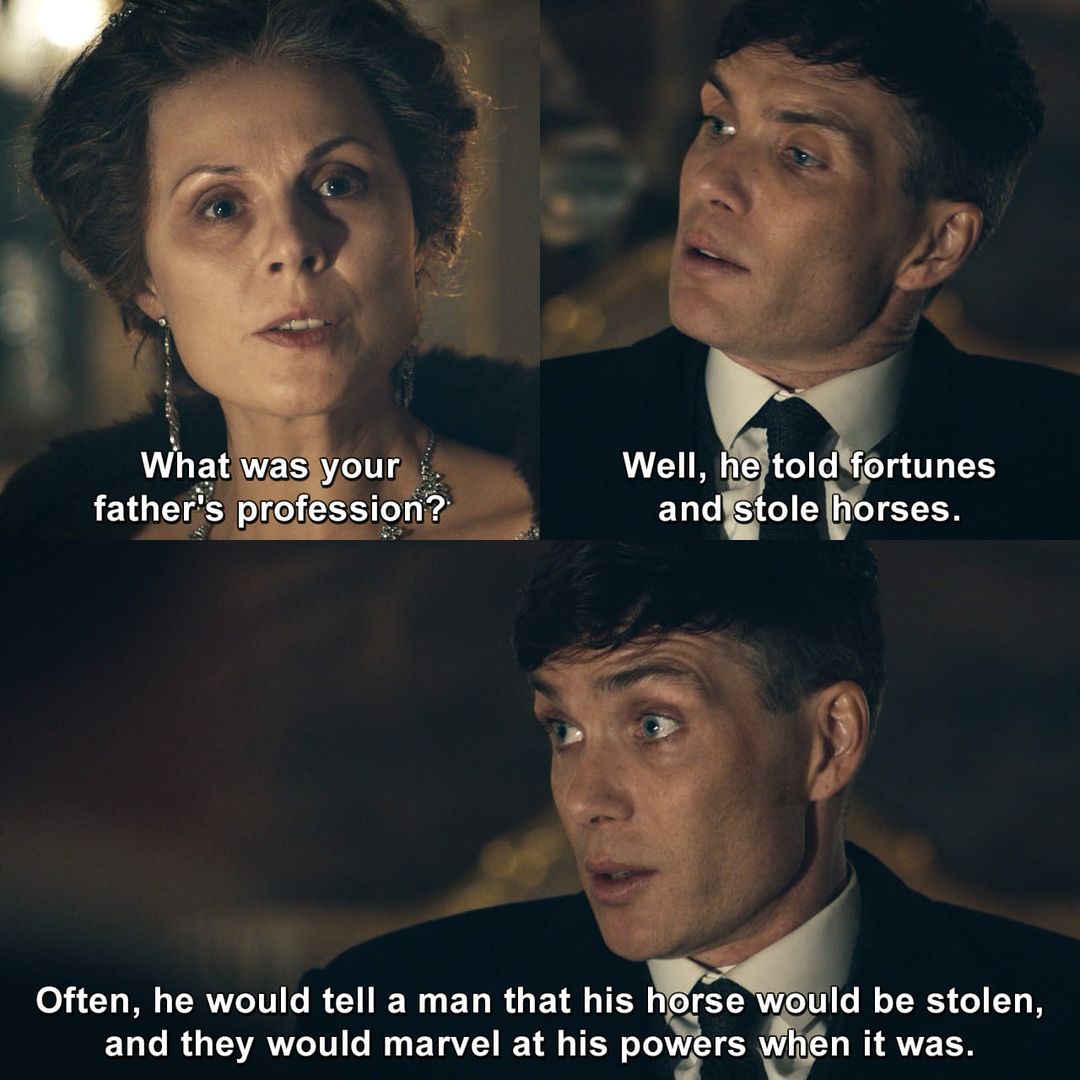 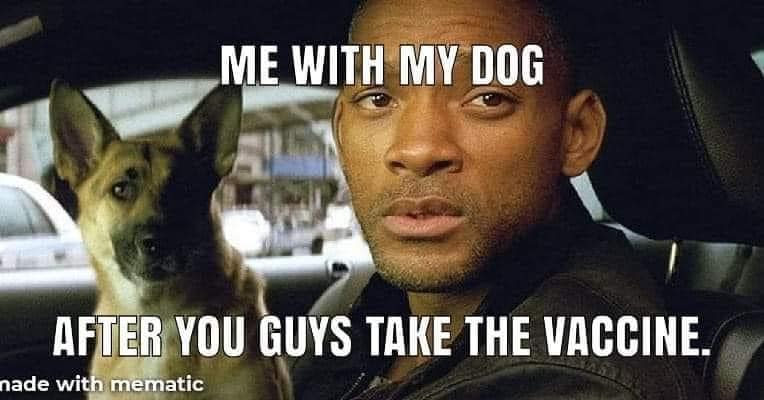 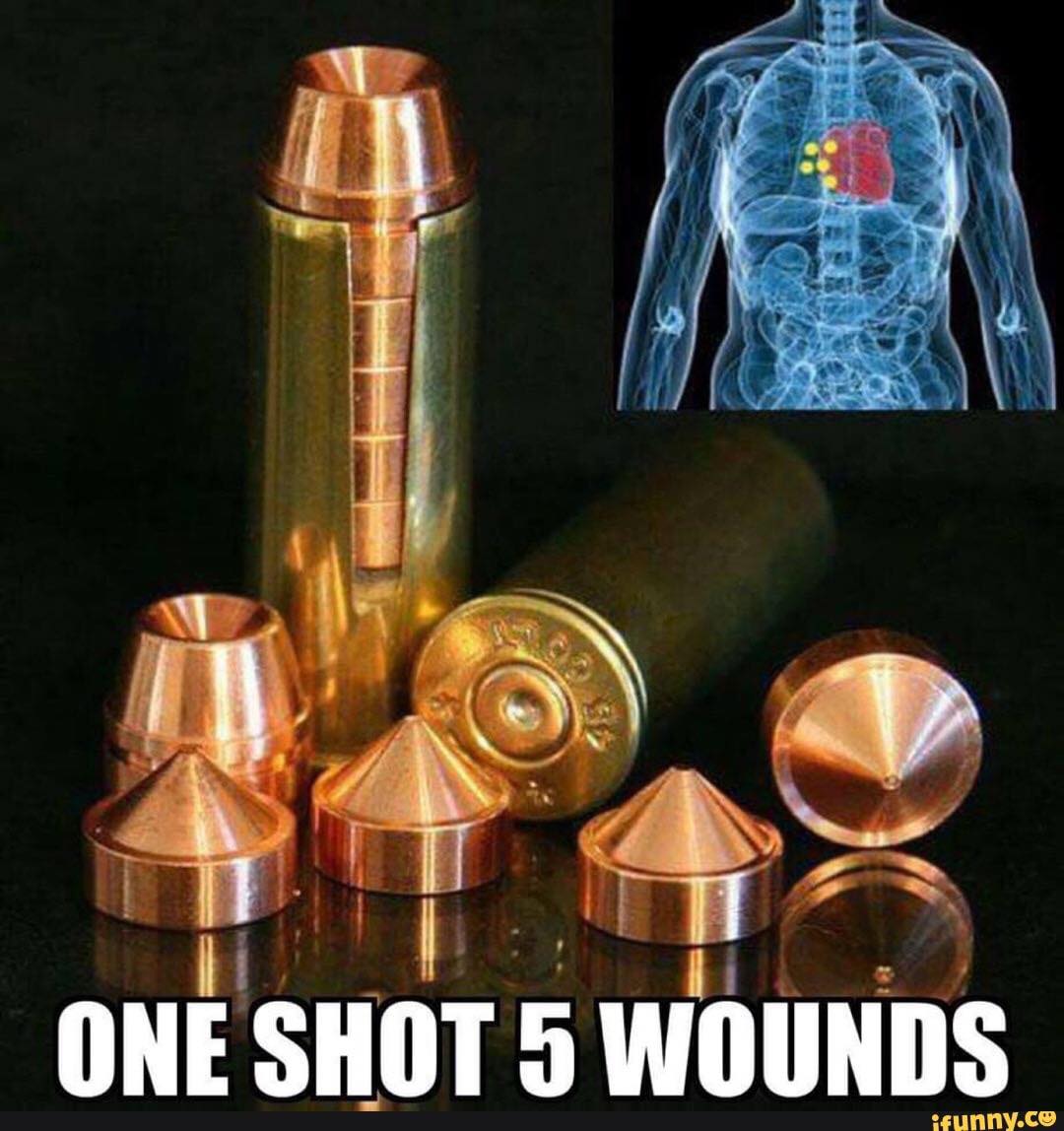 It makes a statement and yes, it’s in .45 Colt, but will chamber in the Super Redhawk Alaskan in .454 Cassul.