There are lessons that we all learn. Sometimes they make their way into popular consciousness through film. And here, it’s the subject of the Sunday Sermonette. 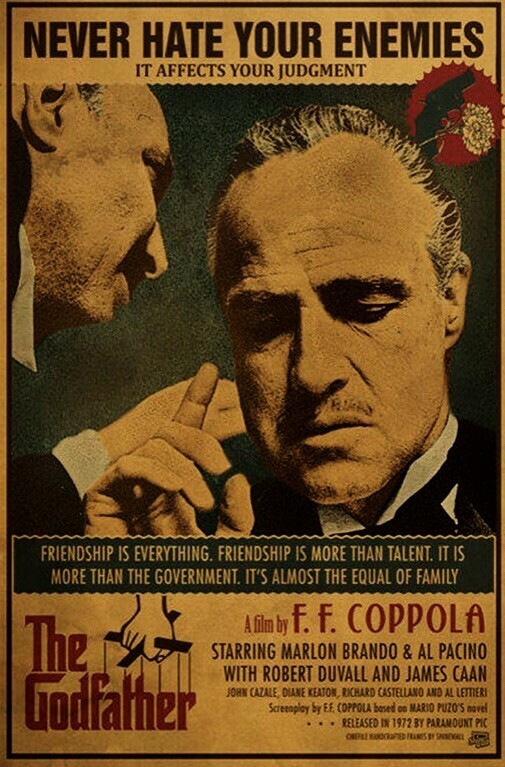 Hunt your enemies down, run them to ground,  “crush your enemies. See them driven before you. Hear the lamentations of their women.” But don’t hate.

It’s a growing trend in an era of grievance politics. Business opportunity for y’all?

I ran with a rough crowd at work. I’m not sure that it was the roughest on the planet, but it was rough. 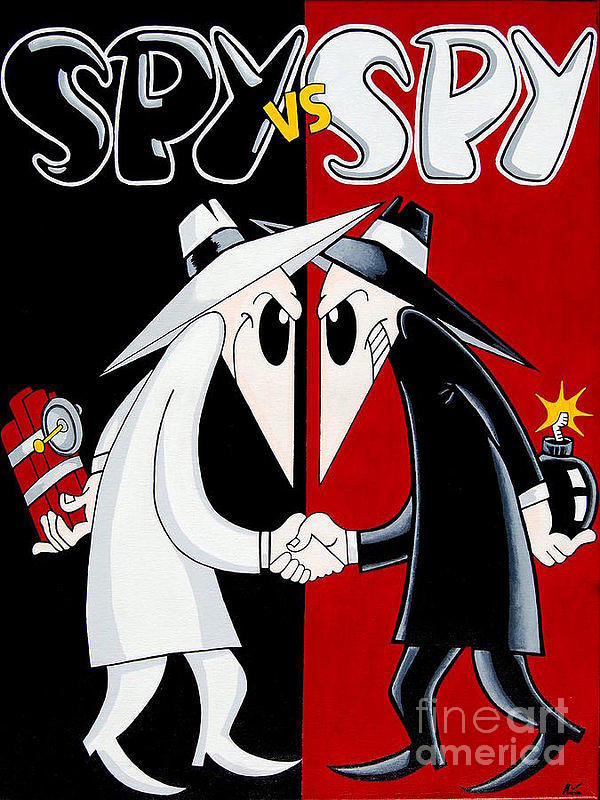 I had a boss once who was giving me a lot of grief. I had a friend who had a VERY pregnant wife who looked as if she was about 17 and she agreed to go meet the bosses wife and plea for help with her medical bills from the “baby daddy”. The boss’ wife was sort of a crone and I knew what the reaction would be. The plan worked perfectly. The girl only visited the crone wife once with a credible story of how she and the boss met. Then she vanished. Crone wife made boss’ life a living hell. Boss was distracted a lot at work after that and left me alone.

Because I had an in depth understanding of the activities of said boss, he had knocked up a lady at work who was about 5 months along. So his ability to maneuver through the rocks and shoals of this “revelation” was exceptionally difficult.

She was sort of a protester for hire. Sort of. Except that I didn’t ‘hire’ her. She didn’t take any money from boss’ wife.

Protests-R-Us  is another site on the internet where you can hire protesters with masks to show outrage and terrify your competition. The price list is included there on the website. 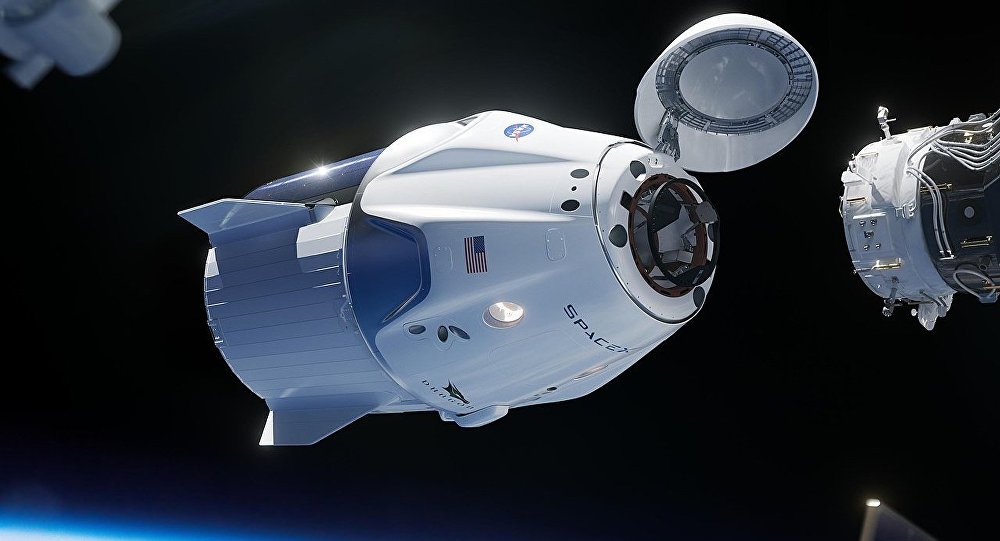 We’re back in business with business and NASA is merely a customer. I love old NASA for who they were, but this is the way forward. Soon the Big Beautiful Space Force will be hoisting their manned spacecraft aloft. Seize the high ground. 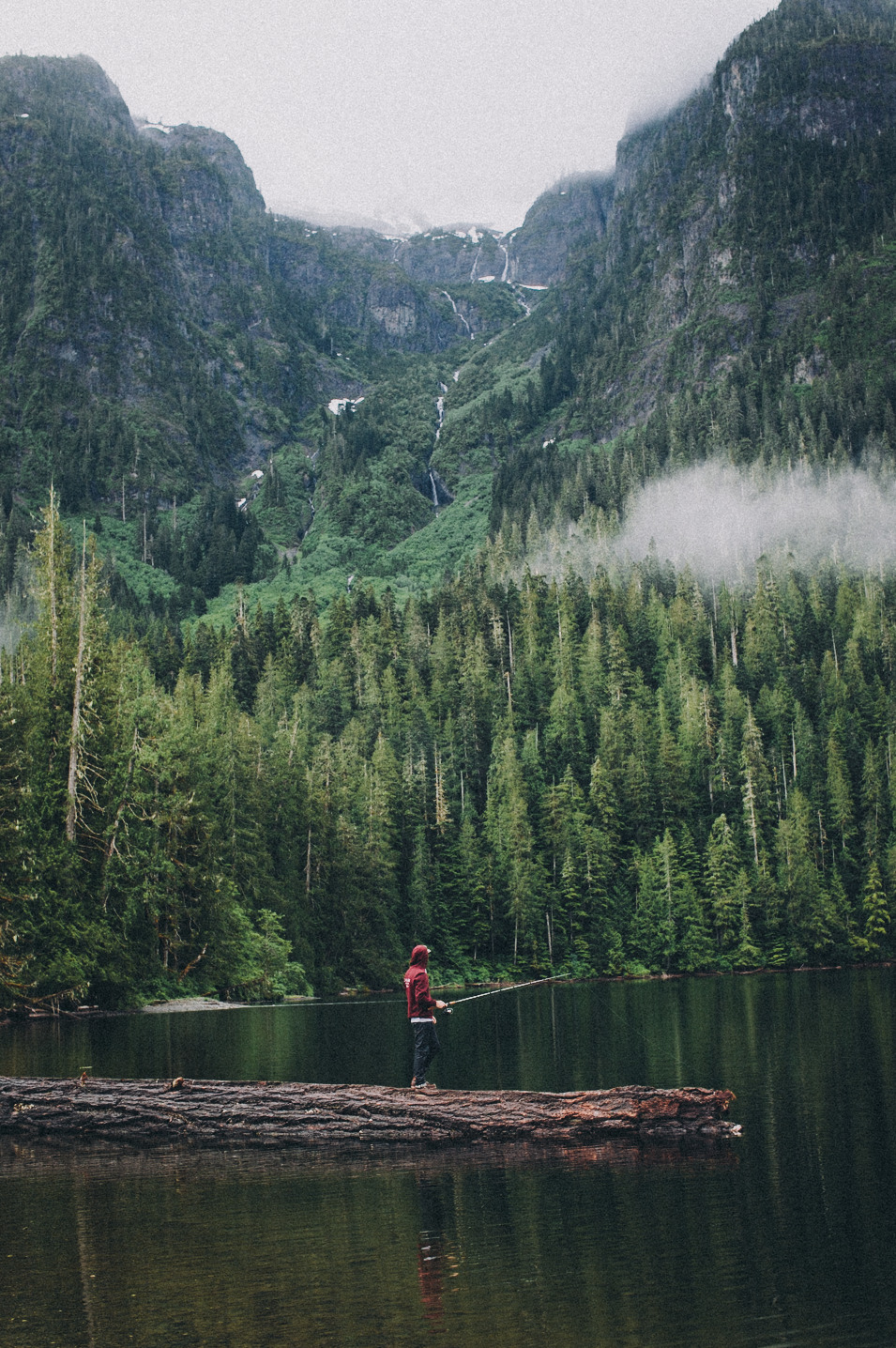 Fallen trees make for good fishing platforms and docks. The fish also like to shelter near them. 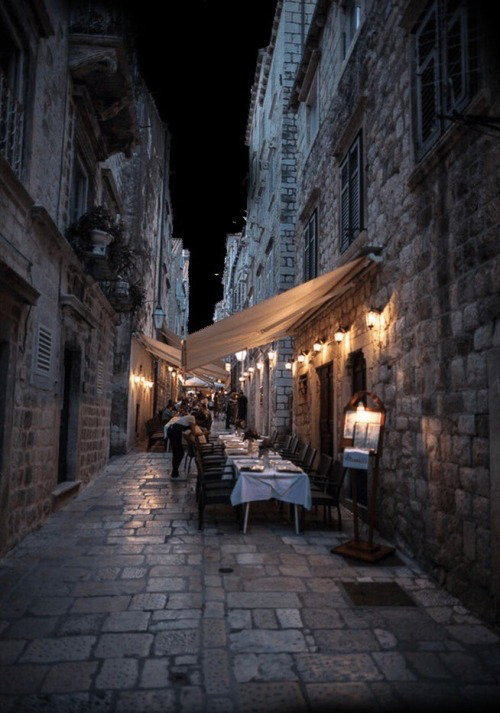 The Chinese Plague interrupted my life. I used to travel quite a bit and especially loved summer dining in places such as these. Dinner can last into the early hours of the morning. And then you sleep in. Until somebody calls you on the phone, and you realize that you need to get back to work.

Reminds me that they are built for motorcycles to zoom along. 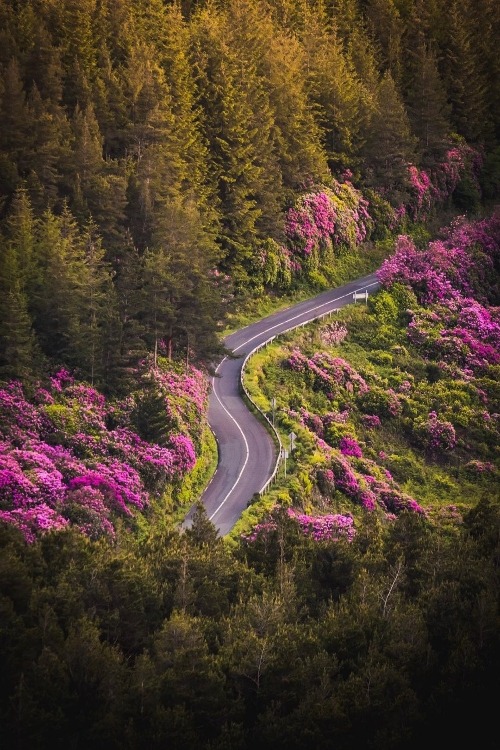 As I was canoeing around, I noticed that a fish escaped from the stringer of an angler who had done well, and landed a fine mess of trout. The fish floated, and I hate to see a fish caught, and then die, unused.  All of a sudden, there was a bald eagle, flying low, who scooped up the floating trout and carried it to a branch to tear into it.  It didn’t take long until he returned to fishing. It’s nice to live in a place where you see eagles.

A morning on a canoe, means that you can be part of the silence.