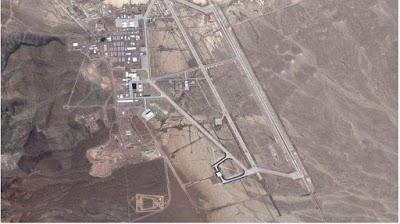 Facebook
Twitter
Pinterest
WhatsApp
Riot Gear and Fixed Bayonets
They used to call them pig stickers. Even though Barack didn’t see a need for bayonets in this century, they are still issued equipment and they still work.

One million Facebook users have now responded that they would go to the Facebook  sponsored event, where in they would storm the US Air Force Base known as Area 51, scheduled for Sept. 20 at 3:00 a.m., with the creator writing “they can’t stop all of us.”

The organizers have boasted, “they can’t shoot us all”. My question to these AH’s is how many of them you do they need to shoot in order to show that their intentions are serious?  I suspect that a few Darwin Awards may be handed out if these Facebook crazies decide to voluntarily remove themselves from the gene pool by attacking the military installation in the hopes of viewing alien corpses and spacecraft. 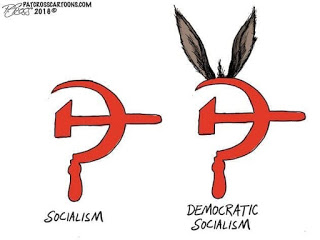 There are always people in any given population who are FUBAB (f’ed up beyond all belief). Today they help populate the progressive political movement led by AOC, Bernie, Beto and that band of misfits in the US Congress. And they are on a mission.
Moving On…
Beto (Fake Mexican) O’Rorque is now claiming to be descended from slave owners. As a mazza, he says that he’s able to emote the plight of inner city people. Polling at just a shade over 1% these days, and funded by his wife (billion-heiress) he continues to stand on tables in bars and speak to small crowds. Can we get him to lead the charge against the gates of Area 51? (please)