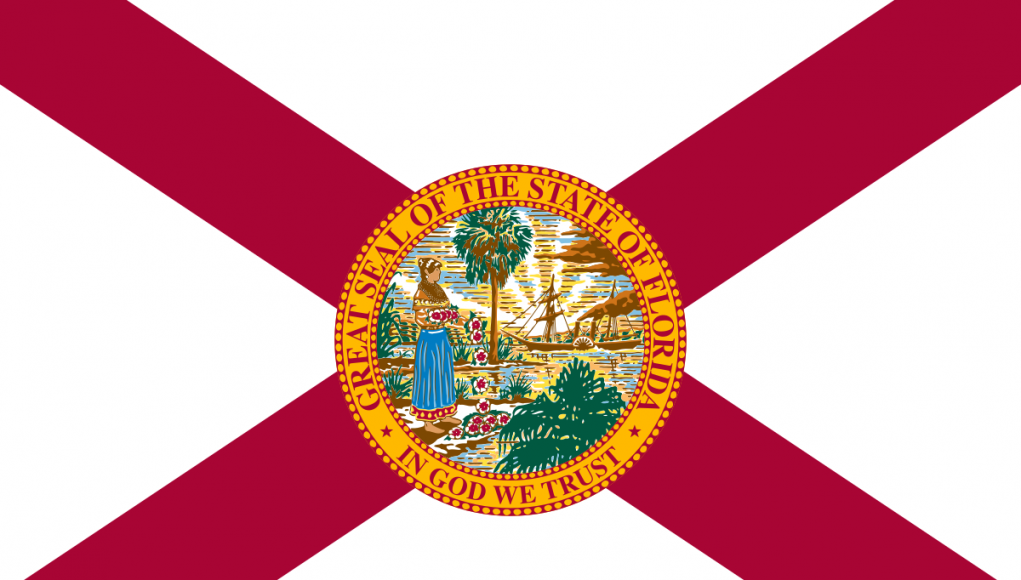 There was only one major battle fought in Florida during the War Between the States/Civil War/War of Northern aggression. That battle was fought on this day in history, 1864. 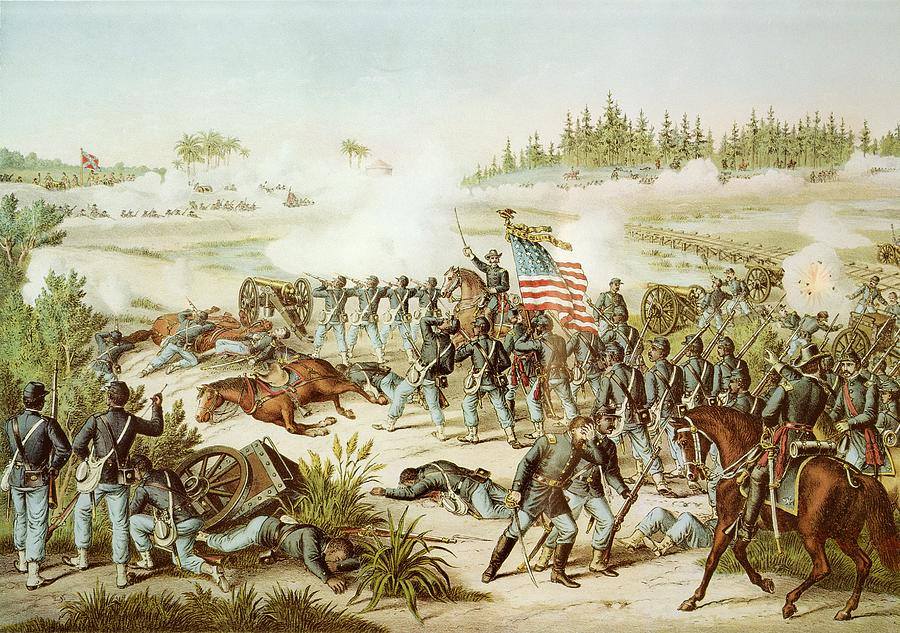 Fearing defeat in the 1864 presidential election, President Lincoln encouraged Congress to pass the so called ’10 percent plan’. The plan stated that any Confederate State would be-readmitted to the Union and its electoral votes would count if 10 percent of the population could be persuaded to vote for its return to the Union.

To encourage the vote, Lincoln sent an invading force of 8,000 men under BGEN Quincy Gilmore, who had been laying siege to Charleston, SC.  Quincy could not take the city without naval support and after its severe repulse in April of 1863, the Union Navy was not going to risk its precious ironclads to confederate Artillery bombardment a second time.

Gilmore landed at, Jacksonville, FL, which had been reduced to ruins by 2 previous federal occupations, and began making plans for his campaign in detail. At that time Florida had 2 railroads. one ran from Fernadina to Cedar Key. The Atlantic and Gulf Central ran from Jacksonville to Talahassee.  General Gilmore took the latter as his principal axis of of advance, the objective being the occupation of Lake City.

There was no regular Confederate field force in Florida. There were 5,100 Florida State Militia under BGEN Joseph Finnegan.

General Gilmore brought one locomotive with him since the Union had destroyed all of the locomotives previously. But it broke down and he had to send to South Carolina for another. He went in person,  leaving BGEN Truman Seymour to remain in garrison until his return. General Seymour remained in active for four days and they went on the offensive, having heard a rumor that the Confederates planned to remove rails from the Atlantic and Gulf Central’s lines.

General Seymour reported to members of the press who accompanied him that he planned to roll up the Florida State Militia.

He marched to Lake City with 5,500 Union troops. Having been warned of the attack, General Finnigan took up a strong defensive position behind swampy ground near Olustee, or Ocean Pond. It limited the Federal ability to maneuver or use their superiority in artillery. The Union had 16 guns, the militia had four.

The Union opted for a series of frontal attacks across the swamp, where 1861 soldiers were drowned (to be eaten later), eaten outright, or shot by the militia. 93 militia soldiers were killed.

The expedition sailed north, having failed to persuade Floridians to vote for Mr. Lincoln.