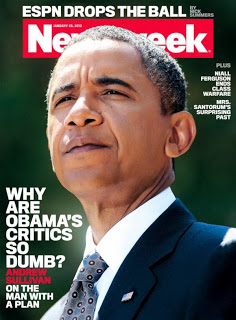 I’m at a loss for a historical precedent for this (even pre-Internet) in the history of the world. Yes, we know that Obama’s mysterious ascent to power is unprecedented. So is his signature legislation — the thing by which he will be known through the annals of history.

And how can the media continue to support such a malicious buffoon? Everyone loves a clown? Is that the only possible explanation?

Steven King wrote about an evil clown in his thriller, IT.  (yes I know that IT was actually an alien spider that came from outer space — and at various times in his life, Barack Obama has proclaimed himself to have been born in Kenya and Indonesia, and then produced a US Birth Certificate 4 years later) I think that calling the teleprompter-reading president a clown may be stretching it. However, an ‘evil clown’? Maybe.