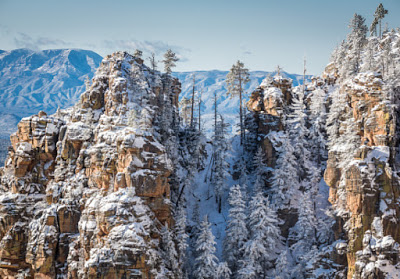 Facebook
Twitter
Pinterest
WhatsApp
It’s 51 degrees at 5:00 pm at the White Wolf Mine – 7,400 ft of altitude on Arizona’s Mogollon Rim. The Polar Vortexes have not dipped to this latitude.

The Colorado Plateau, which begins at the White Wolf Mine and runs all the way north into Colorado and Utah is relatively flat with a few exceptions. Mt. Butler (near Flagstaff, AZ), an extinct volcano juts up from the plateau as do other features. People ski up there but I don’t waste my money looking fabulous at the lodge, in front of the fire wearing ski clothes. I do drive around in my 4×4, but out here, there’s nobody to look cool for. It’s not a bad thing. Not a California thing at all. 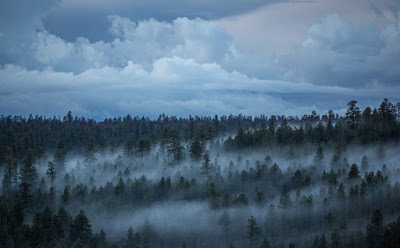 Elmer and Joey, two twin white tail deer spike bucks were down the road from the place earlier and split when the rig turned in their direction. They’re curious, and skittish, but they hang out in the same area every day. I haven’t seen Judy (older mule deer doe) lately and I’m hoping that the lions didn’t drag her down.
Moqui Ridge (left) is south of me and it looked good this morning…chilly, but good. Chilly to me is anything that requires me to wear more than a t-shirt to be comfortable. So in January it’s chilly most of the time up here. And I’m fine without the Polar Vortex reminding me that the new ice age is coming.
Sedona If you’re a tourist in the area you will likely be drawn to Sedona, Arizona. I looked hard at Sedona but there are too many tourists. I think that Oprah has a house there. I don’t hate Oprah, but you know, it’s like a skull and crossbones on a map to me. And speaking of maps, and chakras (whatever those are) and non-polar vortexes, we have a lot of them in the area. There may even be one over the White Wolf Mine and I don’t know it.
The map illustrates the whole vortex issue graphically. I can’t make heads or tails of it, but people travel a long way to experience the chakras, and chant or bark at the Moon while eating tofu and swilling down a $15 dollar cup of mud from Starbucks.
Make of these famous vortexes what you will, but they don’t freeze your ass off. It’s Arizona, after all. 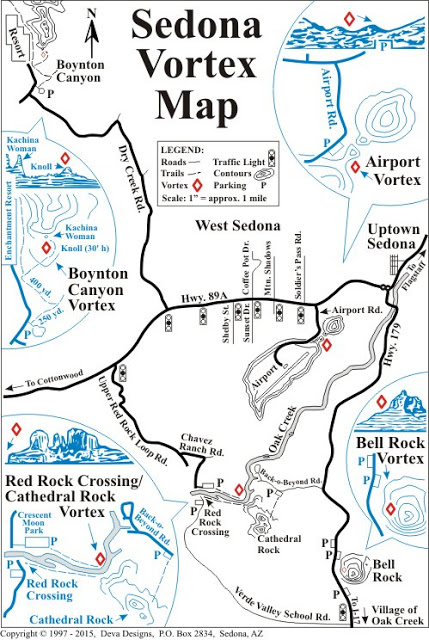