If you read this blog, you understand that more firearms in the hands of honest citizens equates to less crime. All of the urban hells with soaring murder rates restrict honest, hard working, citizens from owning firearms.

(Fox News) Amid calls nationwide for stricter gun control laws, Virginia is experiencing a unique trend: the state’s gun-related crime is declining but firearms sales are increasing.
Firearms sales rose 16 percent to a record 490,119 guns purchased from licensed gun dealers in 2012, according to sales estimates obtained by the Richmond Times-Dispatch. During the same period, major crimes committed with firearms dropped 5 percent.

Liberals would never experiment in Chicago by arming the honest and fearful, and instituting a city-wide training program so that the good people could shoot back, accurately. But it would solve their problem.

However, elsewhere in the nation (Virginia for example), President Obama’s firearms sales policy has taken root and ardent purchasers have heeded his call to arm themselves and buy every high capacity magazine and every round of ammunition available. While sectors of the economy are weak, ammunition production is at an all time high and you still can’t buy what you need because it literally blows off the shelves.

We all know the disappointing truth about the government take over of twenty percent of the American Economy. ObamaCare flopped and keeps flopping like a dying fish on the beach. Soon it will begin to smell like a dead fish on the beach.

The Administration pivoted to the $500,000,000 that they spent on training people for green jobs as an example of a successful outcome. But that has been a dismal failure too. The Wall Street Journal economic editorial today said that you could send somebody to Harvard and it would cost less than training them for a green job. Add to that only half of the people that went through this expensive training program actually landed a job. Those that didn’t presumably help account for some of the 50,000,000 Americans on food stamps.

Barack Hussein Obama may have to leave office knowing that he was the finest and most prolific gun salesman that America has ever seen. I wonder if he’ll include a shrine to that one accomplishment in his presidential library?

US Embassies and Consulates Closed for Business

Maybe it’s time for Barack to scrap his trademark “foreign contingency operation” and return to George Bush’s WAR ON TERROR? But is the “war on terror” simply a code phrase for a war on Islam? Yeah, I think that it is – to the extent that Muslims want to murder Americans. There’s nothing Islamophobic about it if “islamophobia” suggests that the US fears jihadis. It’s nothing that a drone strike won’t solve, and we do a lot of those.

It is always hazardous to comment on events without having had access to the underlying source material about them. This is especially true of threatening developments. Thus it is not possible to comment on the quality or accuracy of the information on which the current terrorist alert rests.
What makes this threat warning even trickier is that terrorist groups have long known that the US and others eavesdrop on their conversations and chatter. Terrorist knowledge of US eavesdropping practices creates the condition for a perfect set up for deception. It also makes warnings based primarily on that intelligence evidence unpersuasive.


1. Nature of the threat – What kind of damage is expected?

2. Actor – who will inflict the damage and what is its capability?

3. Probability of occurrence – how likely is the damage to occur, barring prevention?

4. Extent of expected damage – how bad can it get?

5. Location and direction of the threat – where is the target and whence will come the threat?

7. Timing- when will it take place? How far advanced are the attack preparations?

8. Escape opportunities – what are the options for avoiding damage or, failing that, for minimizing damage– how can we be safe?

Cumulatively, the quality and quantity of the answers to the above questions also drive the answer to the second most important question: what is the appropriate response?
The extent of embassy/consulate closures indicates the US does not know the target, which is a key component in a persuasive warning that justifies precautions. The evacuation of 75 staffers from the embassy in Yemen, on the other hand, indicates that some refinement has occurred in the analysis of likely targets.
The cost of safety under all circumstances, for all probabilities of threat and for all likely targets is high and not sustainable. Ultimately, embassies must open and become vulnerable. It is not necessarily a warning success if no attack takes place when the evidence is not conclusive that an attack was actually threatened and because closing embassies is not a deterrent to or safeguard against an attack. Embassy closures prevent potential loss of life, but they are at most damage limiting, not damage avoiding. Closures concede terrorist success, even without an attack.

Hollywood Report (where are they now)

Alan Stuart “Al” Franken (born May 21, 1951) is a career comedian. He was a writer and performer for the television show Saturday Night Live (SNL) from its conception in 1975 to 1980, returning in 1985 until 1995. After leaving SNL, he wrote and acted in several movies and television shows, taking bit parts where he could. Riding on a stream of anti-George Bush rhetoric, he became a member of the US Senate from Minnesota, showing that at a bit over half of the voters in Minnesota have a screw loose. Or maybe Franken just told enough good jokes about how he was going to represent economic development and freedom from continual government surveillance?
Vice President Joe Biden has referred to Al Franken as a prominent legal scholar. Enough said. 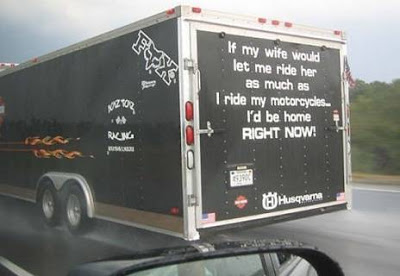 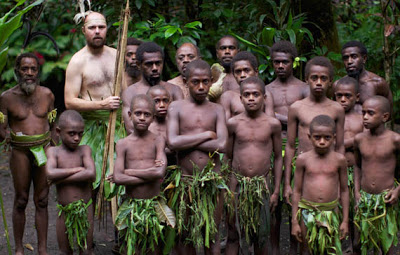 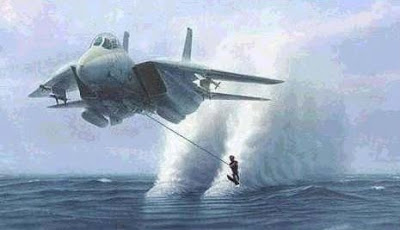 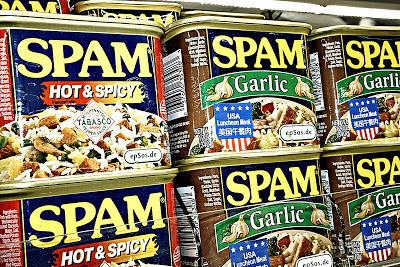