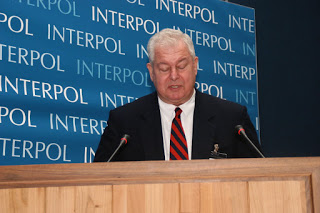 A dear friend of WoFat’s and mine passed away this week. Colonel M. C. H., US Army/CIA Case Officer.  He was an Arkansas boy who traveled the world and made a lot of friends. He pissed off more than one Director of Central Intelligence by sharing inconvenient truths.
The fact that he knew both WoFat and me should not be held against him. He had four sons and a gaggle of young grandchildren. He e-mailed me last month, urging me to move to the American South.

“Consider how one might enjoy life in the late afternoon in the South. My wife and I would be living in a Georgian-style mansion on a small plantation. I would be seated on the veranda and looking down a long grassy slope to a small pond beside which grows a weeping willow tree. As the blue cool of early evening sets in, my wife would appear in a hoop skirt, bring me a mint julep and ask if I would like for her to play the grand piano on the veranda. I would graciously accept and thank her. In the distance, we could also hear the soft singing of a hymn by the field hands who were coming in from a day of chopping cotton. I would sit back and dream of things that might have been had Lee defeated Grant.”

He will be interred at Arlington National Cemetery and I will endeavor to be there. 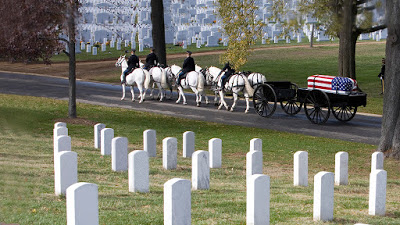 I do not think that he would mind if I shared this valediction.

MCH and I were in Lyon, France a couple of years ago at the Interpol General Secretariat. We decided to walk to a local market, buy ingredients and make our own lunch, and eat it in the park near the office. There was time on our walk and we chatted as men do. He told me, “LL, you know that I died when I had that heart attack. I died on the operating table and they pronounced me dead. I knew it because I watched them do it – the nurses and doctors frantically working on me. I had a choice to return or move on. I chose to return. I know you will think me crazy for telling you this, but I want you not to worry if I die. I’ve been dead before, you know, and it’s better.”