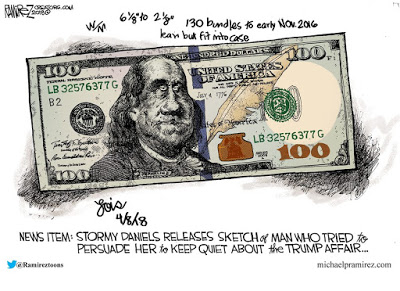 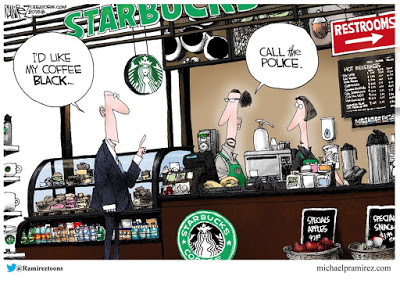 Starbucks is a national and international success story. The recent ‘scandal’, if you can call it that, simply underscores the “progressive” mindset.
I don’t go to Starbucks, primarily because they are the lode stones that lure progressives in. The coffee they sell in California causes cancer. Don’t believe me, look at the signs.
Should negros boycott Starbucks? Sure, why not? Ok, unless they plan to rob the place. That would tend to clarify things for Starbucks employees, and other progressives who frequent the place. 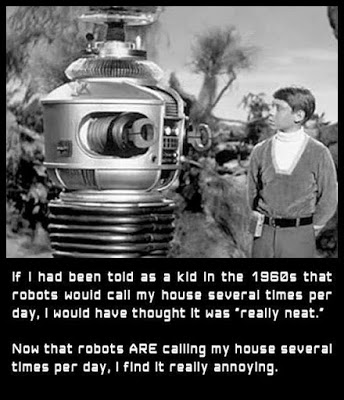 I don’t like to receive robot calls, or calls from people from India, peddling this or that. The calls from India are annoying and persistent. I receive at least five nuisance calls a day from India, and the originating numbers vary, so they can’t be blocked. One thing I can assure you of is if the calls originated from a closer number, I’d travel there and open a serious can of whoop-ass.

However since it’s India – not worth the trip and once there? Why bother.

I’d change my number, but I don’t think that would help.

I also hate to receive calls from political organizations dragging the sack for cash. The same thing goes for “charities”. How do I know they’re charitable organizations and not just some self-serving jerk on the other end trying to rip me off.

This sort of thing is very high on my pet-peeve-o-meter.

Hate Speech
We can certainly be judgmental about what people do, or say, or think, and we as private citizens may respond to those sentiments we find abhorrant or with which we disagree. But we should always be mindful of the fact that one of the founding principles of this nation was the right to freedom of expression, which essentially is the right to voice contrary opinions and views.
There is no exception for “hate speech” in our Constitution, nor should there be. To allow such a concept into our legal system would endanger the fundamental freedoms of this nation and would be used as a cudgel to suppress opposing views deemed offensive by whoever. We live in a “free society”, however you wish to define it. Embrace that ideal, champion the rights of all citizens, even the ones you despise, or find another place to call home. You don’t have to take my word for it. The United States Supreme Court agrees.
There is no “hate speech” exception to the First Amendment: LINK