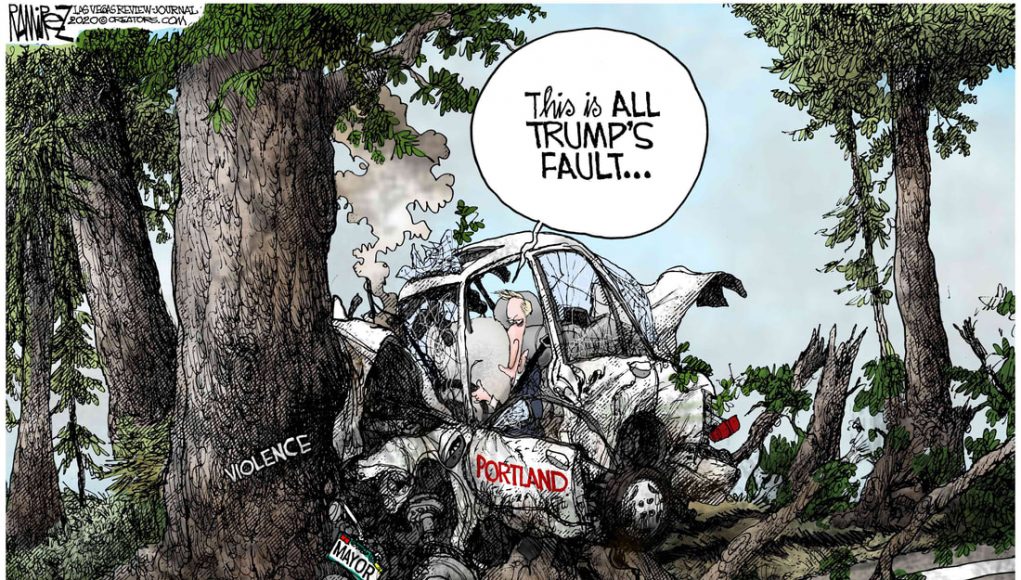 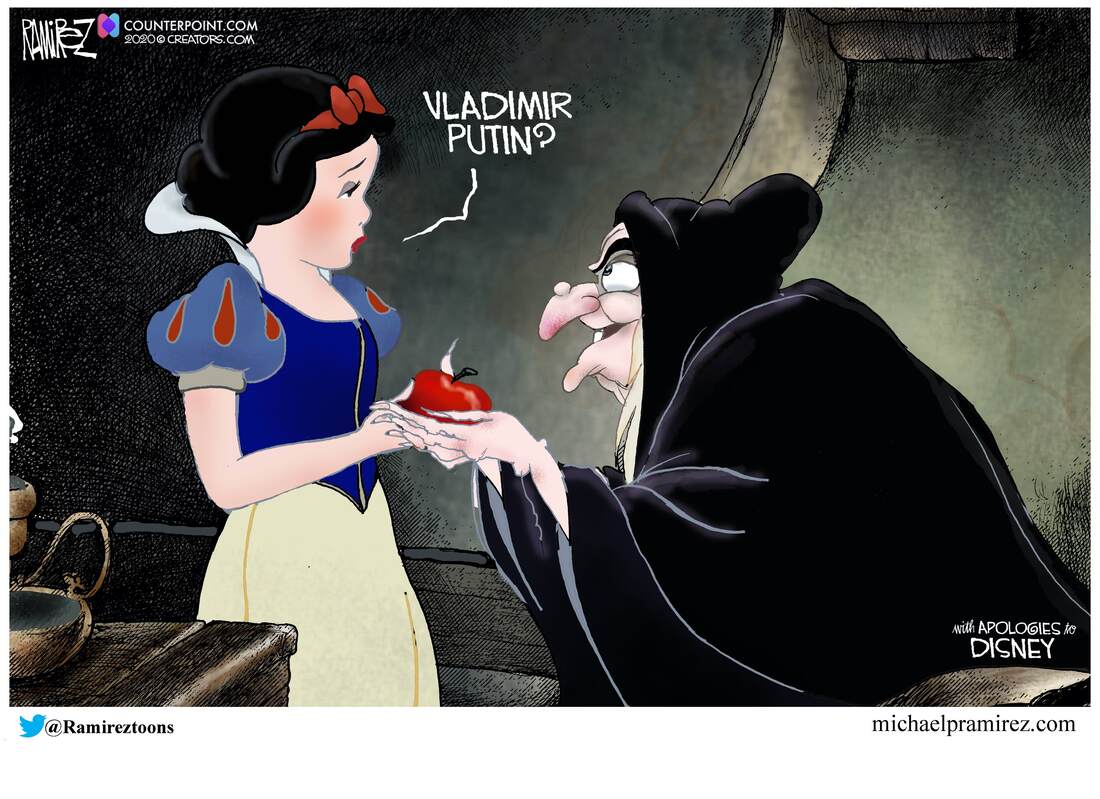 You’d think that the Democrats could come up with something better than that, because as soon as the COVID scam, or the impeachment scam, or the Mueller Report, or the riots begin to fail, it’s the fall-back.

And CNN/MSNBC and the rest of the lying scum in the mainstream media begin to spit out the same old tired talking points with enthusiasm. They’re looking for something else (anything) but until they manufacture it, Russia will have to do. Because Russia is scary (China is an ally of the Left, so they aren’t), and who knows but what the Russians could come marching down Main Street America at any moment? There are a lot of weak minded fools who swallow this BS time and time again.

The reality is that over the past fifty years, the US has meddled in the Russian political process for about fifty years. We meddle in a LOT of elections. And somehow it’s so offensive when enemy states meddle in our elections? 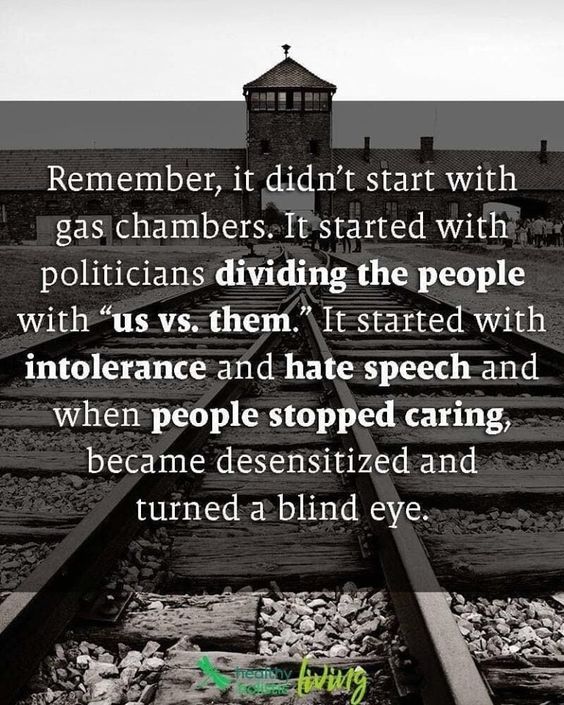 In a dystopian future when the oceans have dried up, a lone, intrepid (animated) pilot risks all to make it rain (again).

China’s agriculture is already suffering from floods and drought. And now China’s southern provinces are facing their worst locust plague in decades.

Massive protests broke out over the weekend in Inner Mongolia. This came after a leaked secret order from Beijing, which some are calling a “cultural genocide.”

China is hoping to get rid of its reliance on Western technology for high-end chips. With one key company (Huawei) coming to a halt, that dream is now hitting a major roadblock.

The Czech Republic’s second highest official is in Taiwan on a six day visit against the will of China. The Czech official called on Taiwan to defend its freedom and said democratic countries should support each other. 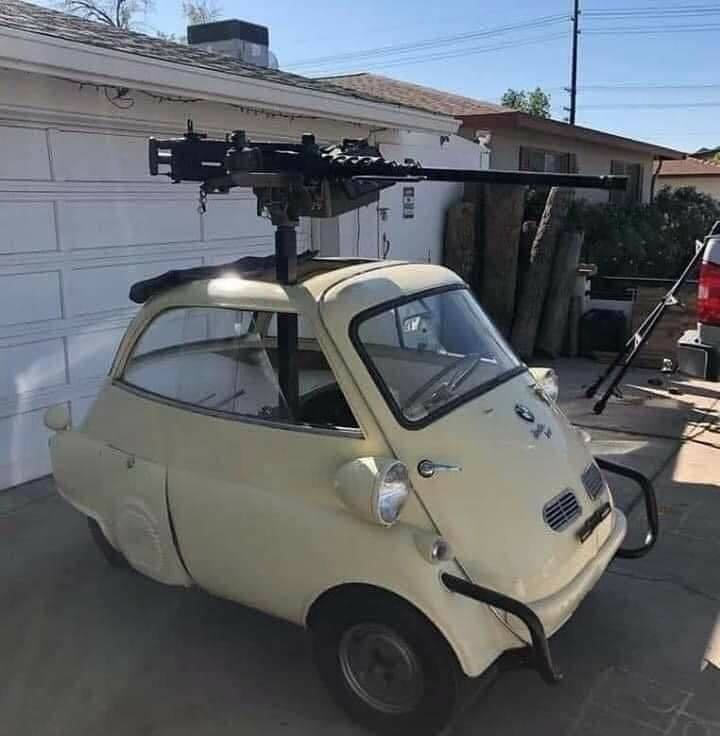