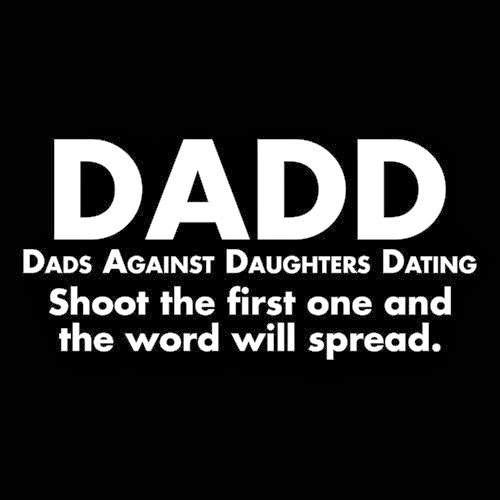 I followed this general strategy and it worked. Four daughters later, each found somebody eventually who was brave enough (or stupid enough) to marry into the family. 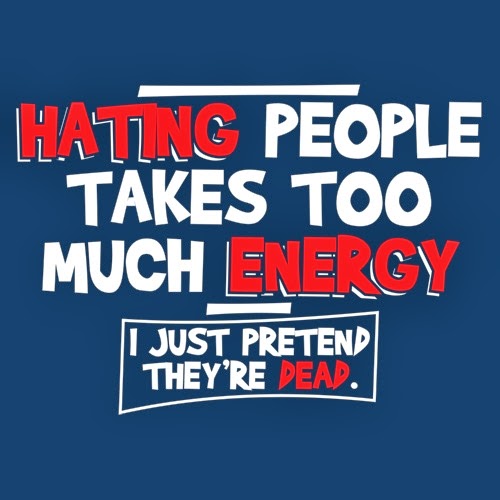 I don’t like to pretend that they’re dead. It takes all the fun out of it, unless they really are dead. Then you spray Round-Up on the grass at the gravesite as a ‘gesture’. 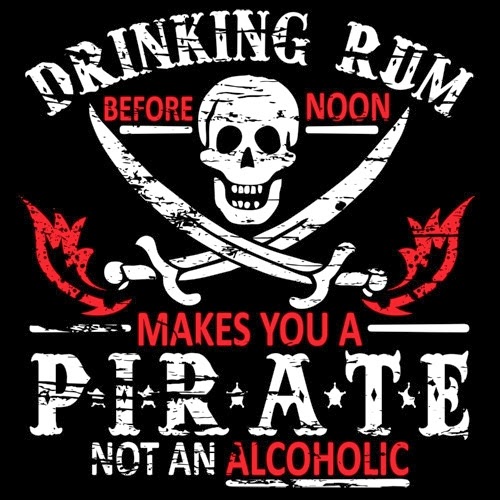 The sun is always over the yard arm somewhere on the planet. If you need an excuse, that one will work.
Have you ever noticed how infrequently fat people are kidnapped?  A former colleague called me the other day and expressed concern that they were a possible kidnap target. My strategy: Gain a few hundred pounds and you’ll have no worries. I’m simply here to help.