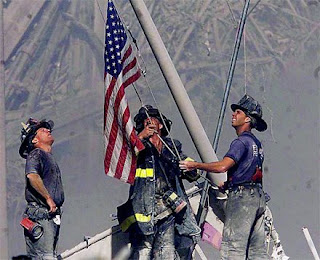 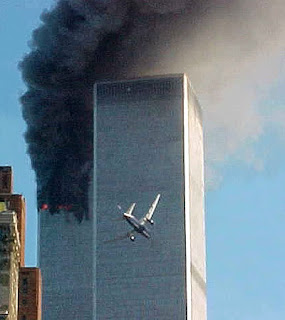 There is a difference between Islam and radical Islam. I know that many blog readers won’t get it, but I do. Radical Islam calls for the forced conversion of the world to their system of beliefs – to their religion. At the point of a sword if necessary. Most Muslims don’t operate that way at all. Most Muslims are not Muslim Supremacists.
As I write this blog, the Hizb ut-Tahrir (CLICK FOR LINK) is holding a conference in Chicago (home base of President Barack Hussein Obama) titled, “THE FALL OF CAPITALISM and the RISE OF ISLAM”. Call the Chicago Hilton-Oak Lawn and ask about it or call the Hilton Corporate Office at (310) 278-4321 and demand an explanation.
Hizb ut-Tahrir focuses on indoctrinating/teaching young people from 9 to 18 years of age in the formation of an Islamic Empire (khilafah) which will rule the planet under the Sharia (Islamic law), using any means including jihad to achieve it.
I understand they have the right to free speech.
I wonder how America would have reacted to that sort of conference on September 12, 2001?
To say that America has a short memory is to understate the facts to an obscene degree. In the photo above, United Airlines Flight 175 is about to strike the World Trade Center. I wonder how the people looking out the window of the World Trade Center (who, by the way, were people of all faiths including Muslims) would feel about the conference?
Yes, I know that America has its first Muslim president and I know that he’s none to fond of many of this country’s citizens based on his actions. We’re tolerant people. We’re inclusive people. The president is relocating Hamas terrorists from Palestine to the US.
But is there a frigging limit?
Hat tip to the other bloggers who have
also posted on this matter. It’s important
enough that we combine our collective voices.