We know that Sailors were very superstitious. And of course this did not stop at shipbuilding. The keel, for example, which was considered the heart of a ship, has always been subject to special rituals. And that is why the shipbuilders paid special attention to the observance of the prescribed rituals (some of which date back to antiquity) when laying the keel, in order to guarantee a successful, happy ship. After all, one did not want to be to blame for the ship sinking just because one was not paying attention.

The keel is the fundamental structural member of a wooden ship. This diagram shows how the keel is put together, particularly when a single timber cannot be found to make the keel out of one piece. For this example, the keel is about 12″/ 30,5 cm wide and the pieces are fastened at scarf joints with bolts. This image is from Basil Greenhill and Sam Manning, The Evolution of the Wooden Ship, 1988, p. 99.

Such rites could include hammering the first nail through a horseshoe or drinking to the health of the ship before work began. Red (the color of blood and therefore of life) was a suitable deterrent for witches or those who possessed the dreaded Evil Eye. This was also true for the so-called witch signs which since the Middle Ages found their way onto houses and, in the case of ships, also in the area of the cannons. It was also used miraculously in shipbuilding.

The keels were to be laid in a north-south orientation whenever possible. Shipbuilders believed that this aligned the ship’s inherent magnetism with the poles, thus reducing compass deviation. No keels were laid on Thursday, named after Thor, and on Friday, named after Frigg, the wife of Odin, both of whom were known for their fiery temperaments, at least that is what the Vikings said and did; there is no explicit evidence of this custom for modern times.

Good omens during this delicate phase were the presence of seagulls (the reincarnated spirits of the ancient seafarers), a westerly wind combined with a rising tide, or a full moon visible during the day, all of which ensured an abundant catch, a successful voyage, great prizes or cargo to be hauled.

Omens that heralded an unlucky ship included sparks produced by the hammering of the first spike (indicating that the ship would perish by fire) or accidental bloodshed, which meant that it would be a death ship. 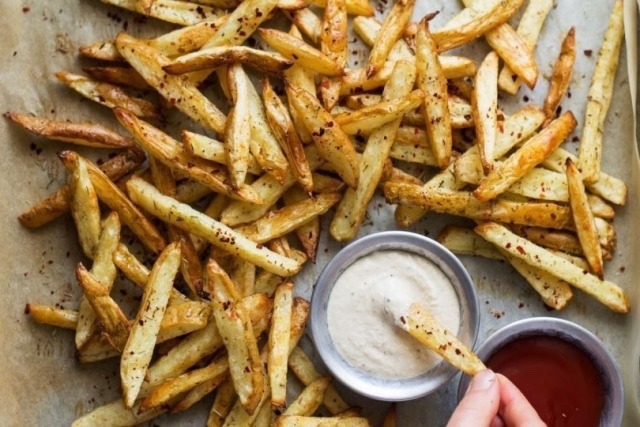 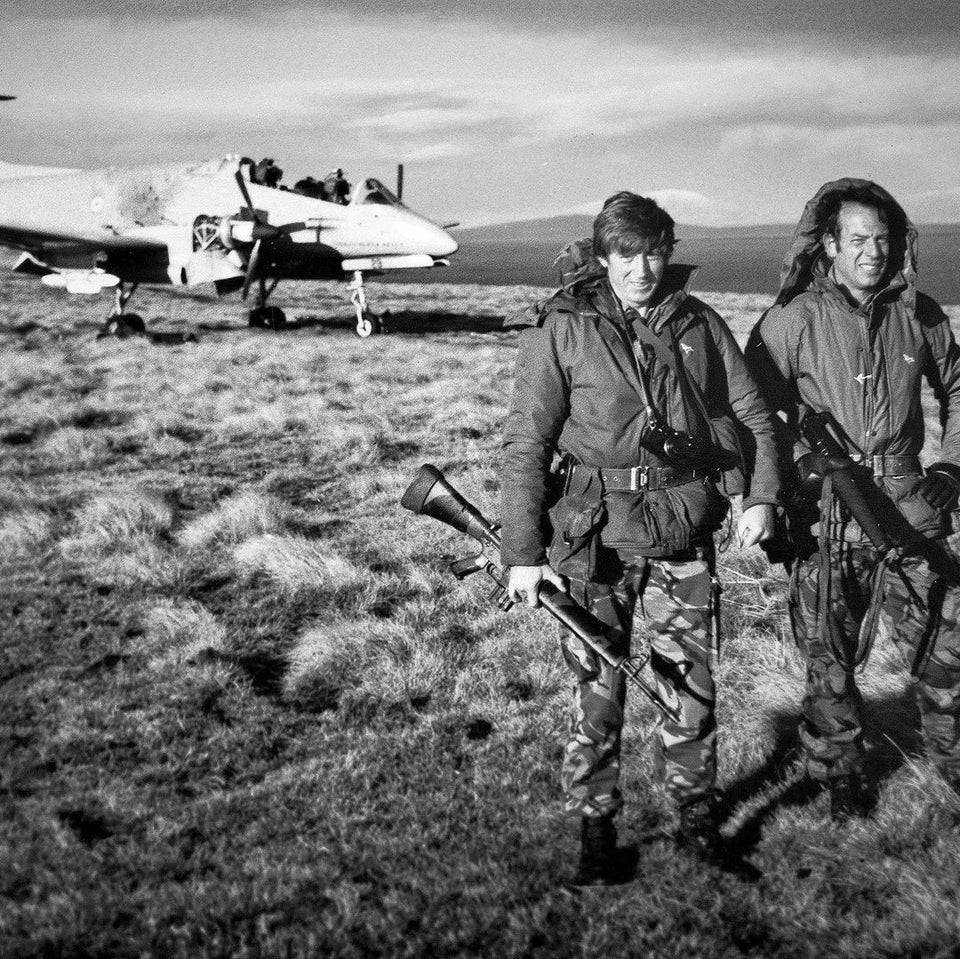 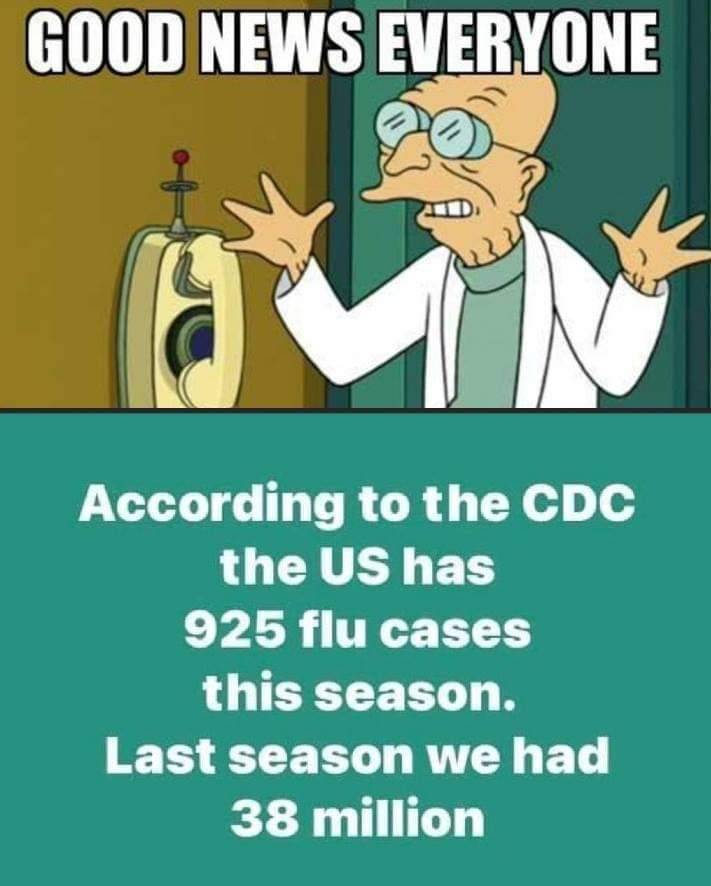 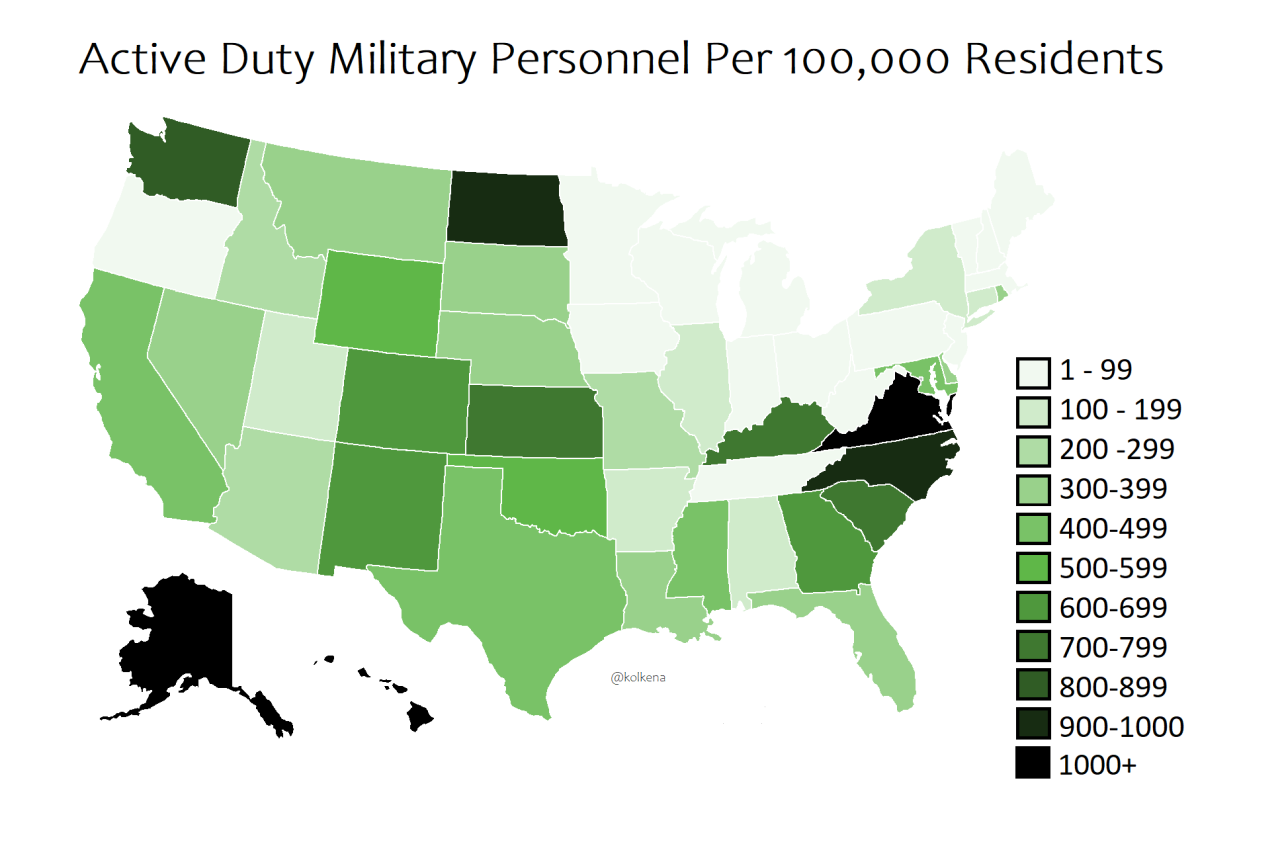 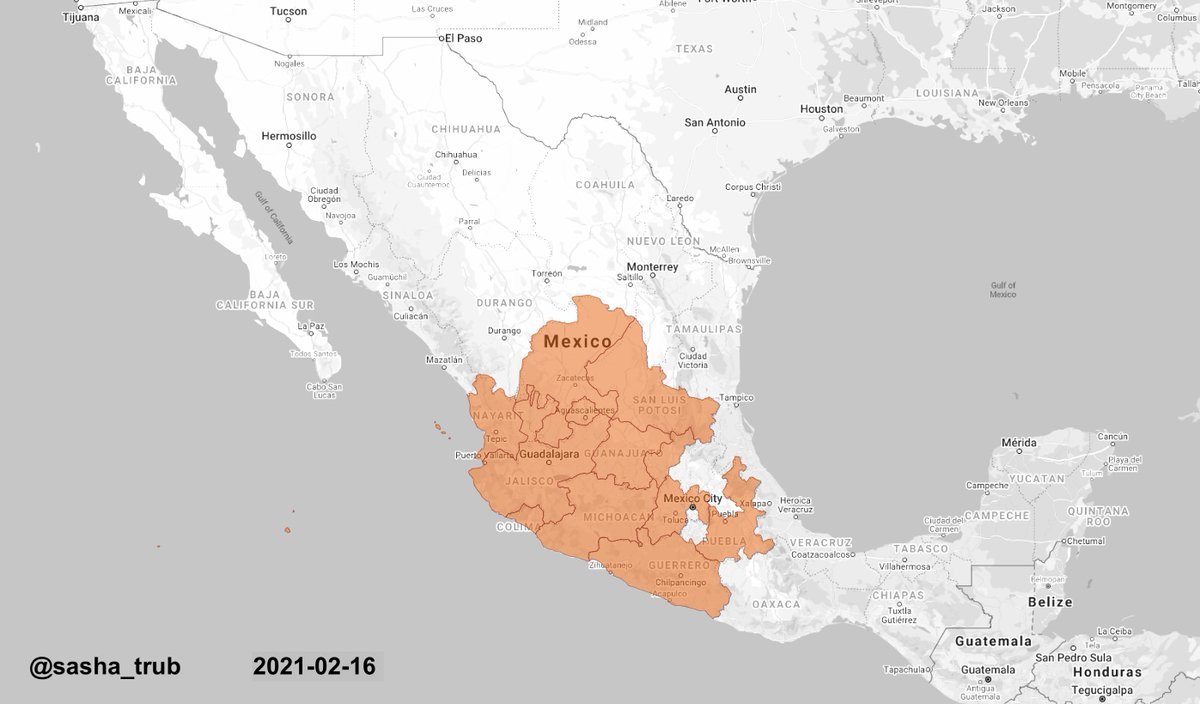 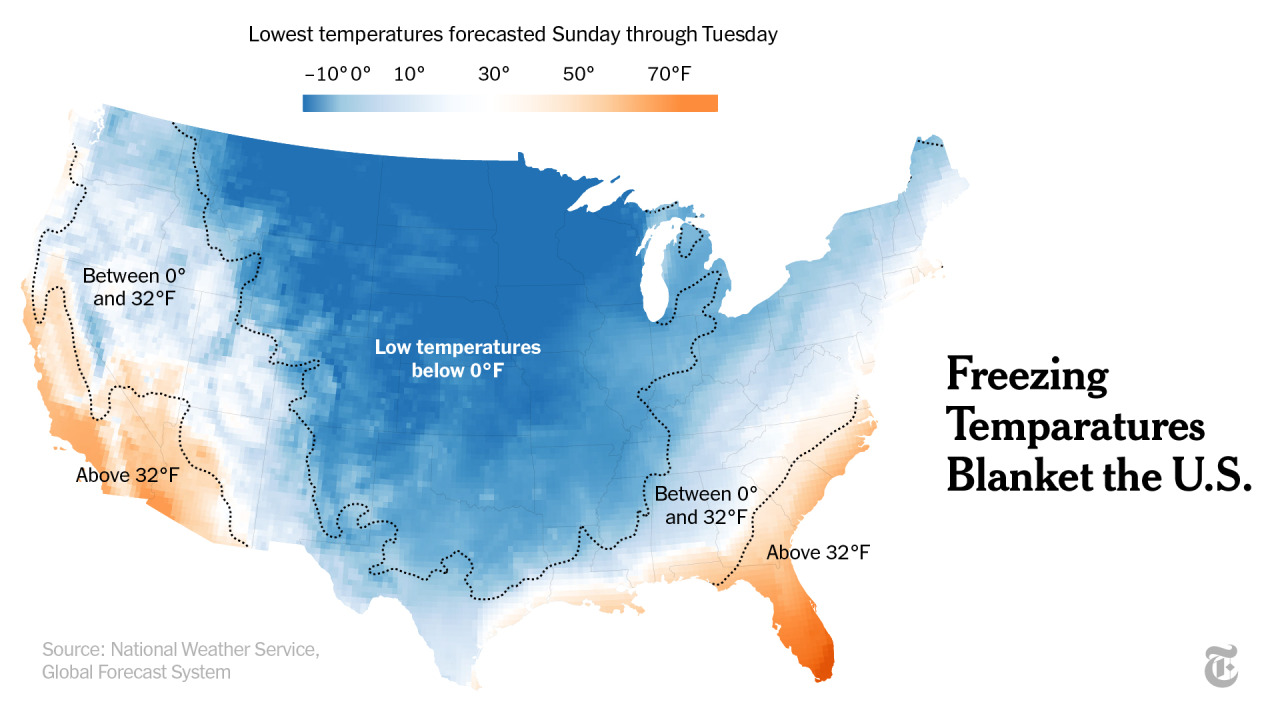 Brutal cold hung over Texas and the central United States on Yesterday, bringing chaos to parts of the U.S. not used to severe winter weather. Solar panels were covered with snow, windmills didn’t turn, and the green new deal is revealed for what it is. 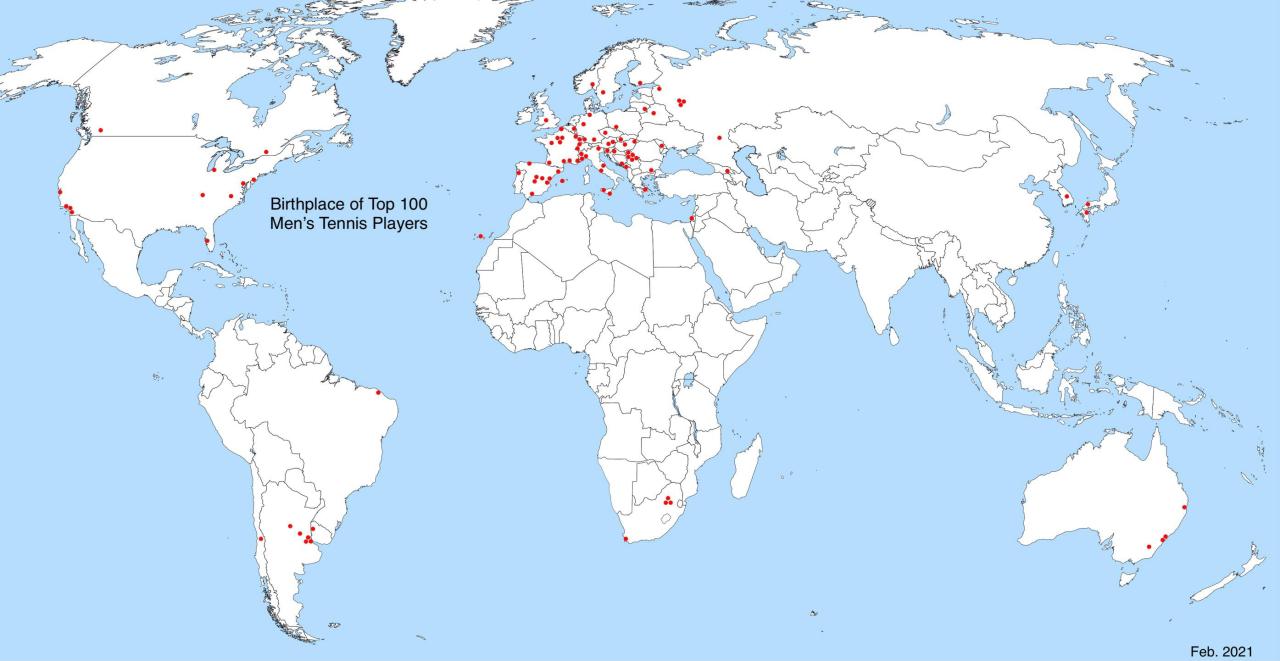 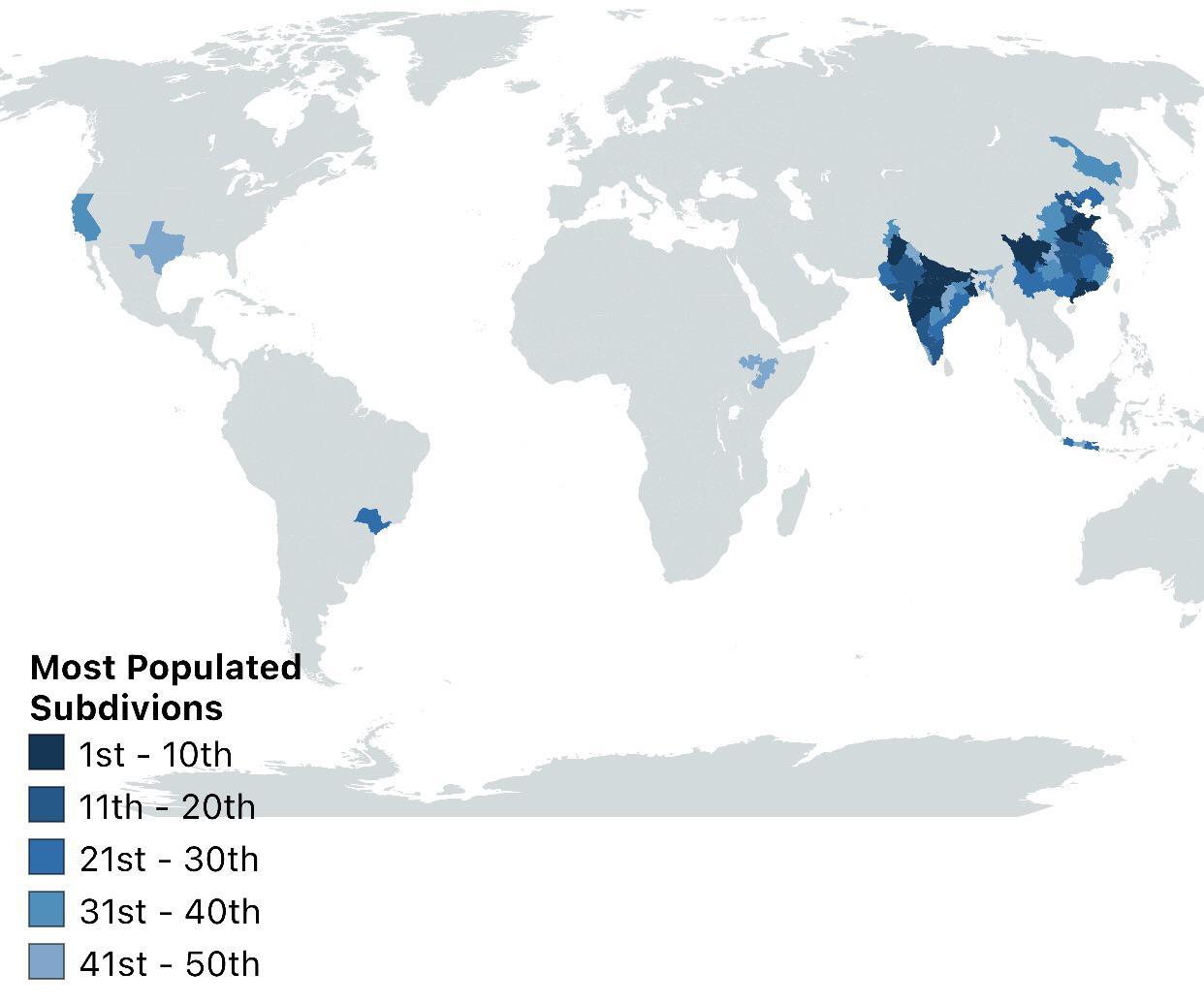 Most Populated Subdivisions in the World. 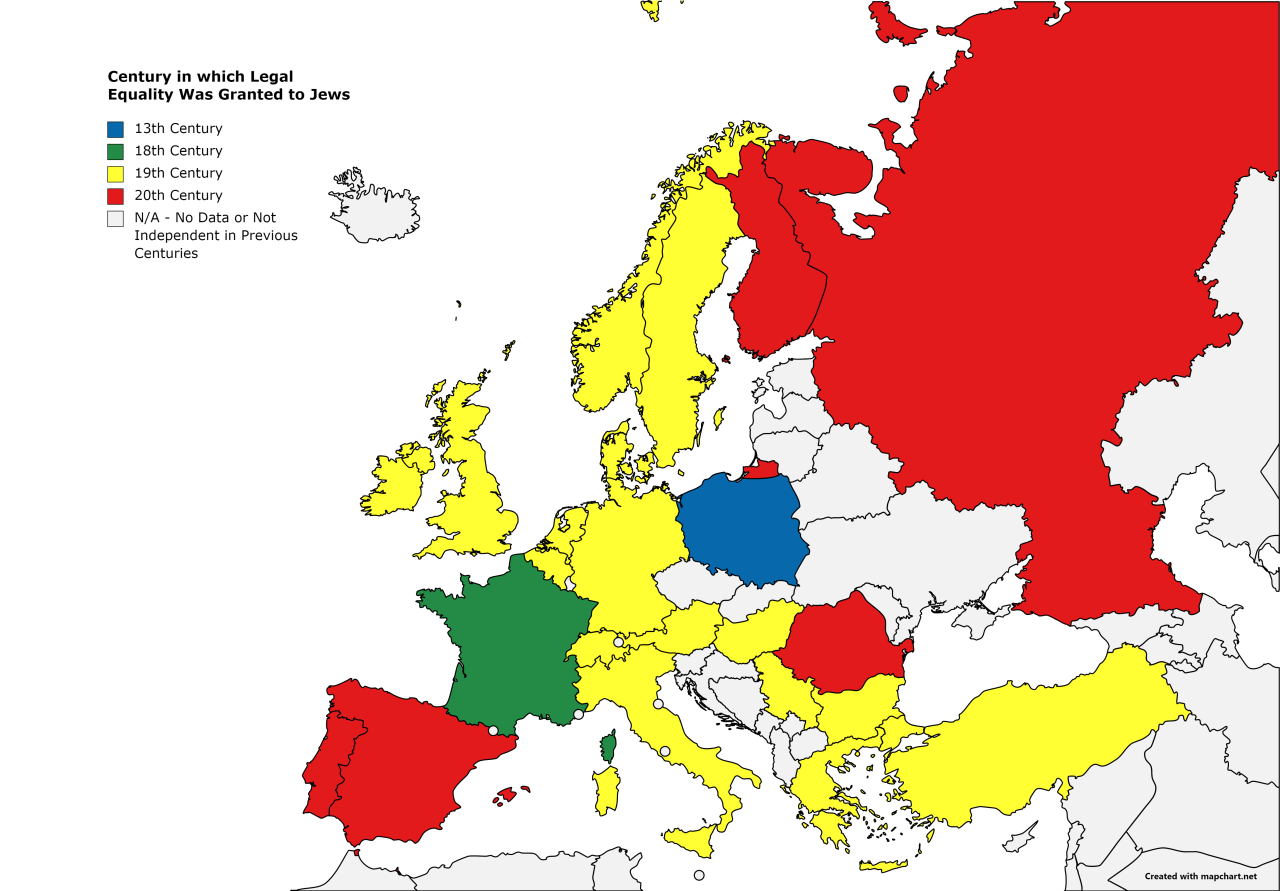 Jewish Emancipation in Europe by Country.