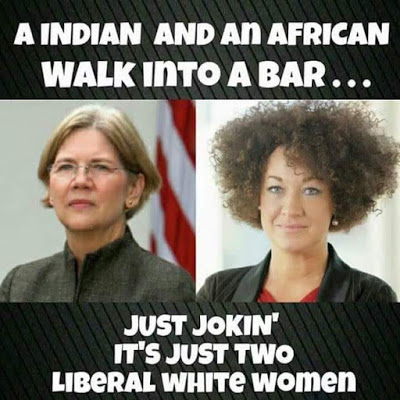 It’s easy to pick on progressives because they’re naturally funny. They provide endless entertainment to conservative bloggers, and they take themselves so seriously.
They stop being funny when the enter public office and begin to tell everyone what they should be doing or how they should be living based on the absurd antics and goofy ideas that made them entertaining in the first place.
Nobody is more of a liberal/progressive icon than Bill Clinton’s scorned wife, Hillary.

The Los Angeles Times reports that Correct the Record – run by Clinton ally David Brock – is spending a million dollars to challenge social media users tweeting and posting negative things about their candidate.

The plan is being put in place in part to address the enthusiasm gap between Clinton supporters and those backing rival Bernie Sanders – known for their ability to dominate the social media space – as well as the passionate supporters of presumptive Republican nominee Donald Trump.

So if you find that this blog is under attack and is shut down by Google the next time you swing by, you can thank Hillary for her commitment to upholding free speech and the Constitution.
On the counterpoint, PJTV is shutting down. It’s been a bright and cheerful light in the conservative movement. This is the last afterburner:
If Bill Whittle had been progressive, George Soros would have kept him going…but that’s not how it worked.