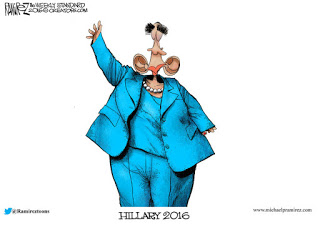 In my comings and goings, I’ve decided that I don’t understand progs at all. All of the prog actors (who oppose the responsible, legal ownership of firearms) star in uncompromisingly violent films which glorify lascivious images of sex and the wanton use of firearms to get what they want without suffering any consequences. I won’t go down the list because it’s all of them.
Mohammedanism is likewise never named as an enemy out of fear or potentially hurting the feelings of terrorists who actually burn people alive and drown them in cages. None of this makes any sense at all.
Hollywood, self justified in all situations, lavishes money to stop the private ownership of firearms because according to them, they are all used for evil purposes in films…in fantasy…in the goofy realm where the progs live.