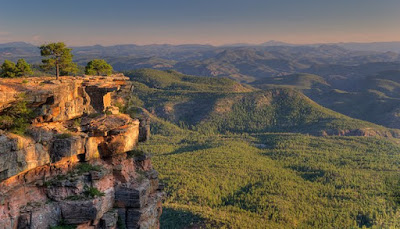 “I went to the woods because I wished to live deliberately, to front only the essential facts of life, and see if I could not learn what it had to teach, and not, when I came to die, discover that I had not lived.” –Henry David Thoreau

Being in the middle of nowhere is the best place on Earth. In fact, it’s the only place that you are going to find peace. Nobody screaming, no sirens, no machine noises, no automobiles roaring past. Just the trilling of water from a brook splashing over rocks and the wind through the pines.

No secret combinations and political intrigues – because there are no people to create those, and what people are, where you are, are after the same thing.  Peace and a refuge from life in the modern.

I don’t plan on kissing off bandwidth or other modern conveniences completely. That would be foolish and my quest is not to live primitively – just absent the crush, rush and crudity of the city. 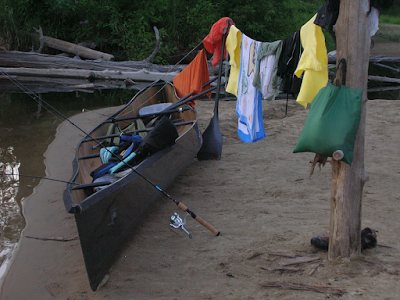 A place where people who wonder WHY you don’t have a rifle in the back window of your truck is always more welcoming than a place where frightened sheep view the rifle as either something to be stolen or inherently dangerous to human life.  I’m not writing of “Deliverance”, but of a place where an armed society creates a polite one.

It’s not a place frequented by inner city people or relocated Muslims, anxious to establish a mosque. That class of folks don’t seem to feel comfortable in the environment that I write of. It’s not as if local people are intolerant, but the usual round of bullshit, burglary and rape would not be dealt with in the “tolerant” justice system that they find back home in inner city Detroit, Philadelphia or Baltimore.

People may know what Sharia Law is, but it’s not the law of the land, and if you beat a woman because God commanded it, the ass whooping you receive in return will be substantially harder irrespective of what the mullah says. The Deputy Sheriff may claim that you fell down the side of a mountain and hurt yourself – possibly because the rag around your head dropped down over your eyes and it caused you to not to see the rock so you tripped. Or not?

The American West is really the only refuge remaining, and it’s filling up. Finding a corner that remains small and relatively unchanged is exceptionally difficult. Most cowboys are impeccably polite, particularly to women. They usually keep to themselves. They make good neighbors.