Is Brandon more loved than Covid? 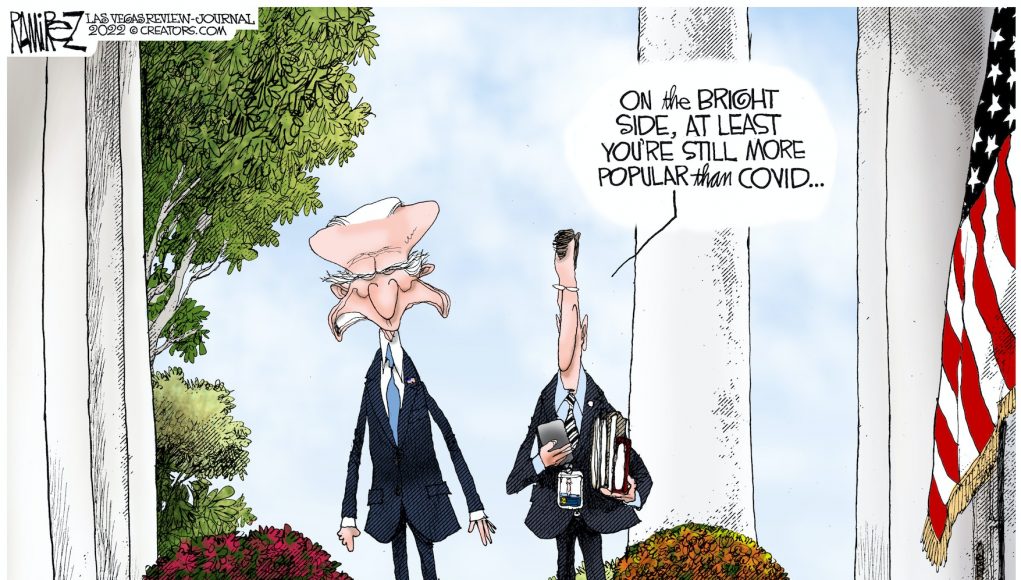 Brandon was installed by our betters for 4 years. Covid lasts a couple of weeks with a few symptoms lingering. Covid and Brandon both make you want to crap and barf, so a dead heat there. One lasts two weeks, the other four years.

The Canadian Empire Strikes Back!

Canadian Transport Minister Omar Alghabra told CBC’s Rosemary Barton that an interprovincial COVID shot mandate is being considered by the government, citing the party’s election campaign promise of “vaccines and vaccine mandates” during the fall.

Speed Cameras from the Butt Guy

Pothole Pete is trying to rebrand himself to Big Brother Buttigieg. Speed cameras aren’t about safety. It’s all about squeezing Americans for cash to pay for their govt B.S. It’s also about supercharging Big Brother so they can know where we are at all times.

“Got that. So, because of equity, you are about to get a lot more speeding tickets from robots. See how that works? Shut up, racist! Pay the fine!”

An Indiana insurance executive dropped a bombshell statistic during an end-of-year virtual news conference, reporting a “stunning” 40% increase in the death rate among 18-to 64-year-old adults compared to pre-pandemic levels. more here.

And how many of those deaths were ONLY due to the plague? How many were suicides and depression-related substance deaths?  The government’s reaction to the plague likely killed or destroyed many more people than the plague itself.

Thanks Fauci. The bastard has blood on his hands from helping create the plague and reacting to it. 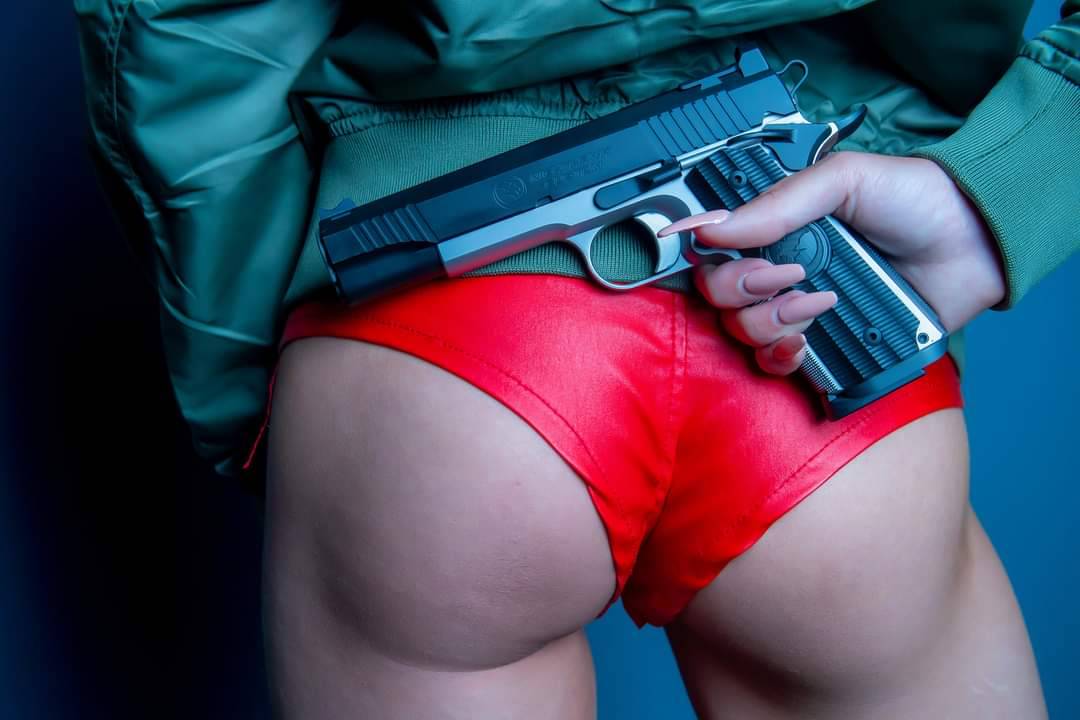 According to The Economist, a study by Northeastern University shows that of the millions of first-time buyers between January 2019 and April 2021, “half were female, a fifth black and a fifth Hispanic.”

Moreover, The Economist noted that “the share of black adults who joined the gun-owning ranks, 5.3%, was more than twice that of white adults.”

The demographics are a marked shift from 2015, when first time gun buyers “skewed white and male.”

Gun ownership changes things, thus The Economist observed that people who own guns “are more politically active around gun issues than non-owners.”

The more lawless the democrats become, the more in danger the man on the street is,  the more people turn to firearms to defend themselves…

A Note on Training

There are a lot of people out there who like comparing apples to oranges in military training, etc.  The Navy’s SEAL Teams all pass through Basic Underwater Demolition School (BUDS), which is a difficult course that is designed to train combat swimmers who can engage in littoral undersea warfare. There is also a land warfare segment but it’s still a basic course, teaching basic skills and evaluating the performance of those enrolled. Is the Special Forces Q Course more difficult? It’s different. Is the British SAS selection through ‘Brecon Beacons’ more difficult? It’s different. They’re not in the water.  One critical difference between land warfare schools and ocean training is food. The Army types want to see you starve and the Navy feeds you a LOT or you’ll die of hypothermia. They are not at all the same.

The quality of naval food and drink depended on the pusser (purser), the jam bosun (victualling officer ashore) and the custard bosun (chief cook). The wardroom steward (the soup jockey) would serve it and a hungry man could eat a horse between two hammocks.

As you can see the Old Salts or Jack Tars were very creative in their descriptions and creating of slang and that included also food and drinks. Here are a few of their creations and what is behind them.

Boulepongues – a drink that killed many a sailor. It consisted of arrack, sugar, lemon juice and muscadine. Flip – a pirate cocktail made from beer, sugar and brandy that was heated and drunk hot. Gnats’piss – anything that had little flavour because it was too diluted. Hanky – Panky – a mixture of brandy or whisky with ginger wine. Nelson’s Blood – rum Kill-Devil – freshly distilled rum. Has blinded many a pirate. Rumfustian – a hot drink that was very popular with privateers. Made from raw eggs, sugar, sherry, beer, and gin. Syllabus– also a pirate drink. Milk or cream mixed with wine, cider or something with alcohol and sugar.