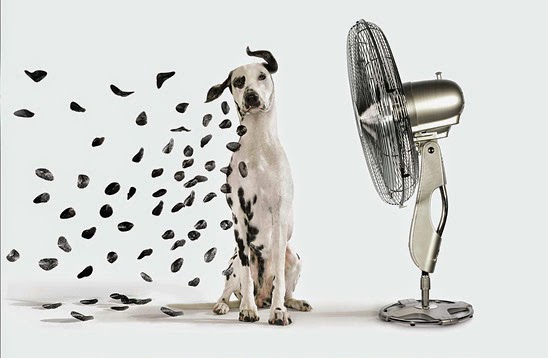 Logic always floats on a sliding scale when we are speaking of humanity and the human condition. This is your Sunday Sermonette.

Logic is differentially applied by men and women. Having written this, there is the matter of magical thinking that both men and women use. It’s usually applied to prove an unprovable point or to justify one’s actions. Since I’ve run into it lately, I thought that I’d comment simply for the sake of the blog and general discussion.

post hoc, ergo propter hoc is Latin phrase that, being translated, means, “after this, therefore, because of this.” The term refers to a rhetorical fallacy that because two events occurred in succession, the former event caused the latter event.

1.  The rooster crows before sunrise, therefore the crowing rooster causes the sun to rise.

3.  My mother (who is getting up in years) often says things like, “God led me to the grocery store today where I found that oranges were on sale. Because God knows that I like oranges and that I’m on a budget. God reduced the price of oranges for my specific benefit.”

These arguments are particularly useful when you need to justify what you did. Having a noble cause in your pocket inevitably helps. The more noble the cause, the more justifiable the act.  post hoc, ergo propter hoc.

John Locke said, “One unerring mark of the love of truth is not entertaining any proposition with greater assurance than the proofs it is built upon will warrant.” Disagree if it makes you feel more magical and less comfortable. If something happens (something can be anything) and you say, “God intended that to happen” (that being the price of oranges, finding a penny on the sidewalk or a brief rain squall that caught you without an umbrella) — you need to at least consider post hoc, ergo proper hoc. Maybe it’s God. Maybe it’s a penny on the sidewalk.

** Caveat: If we’re speaking of quantum mechanics, there is very little difference between pancake syrup and a metal plate…but that’s not what I’m addressing here.