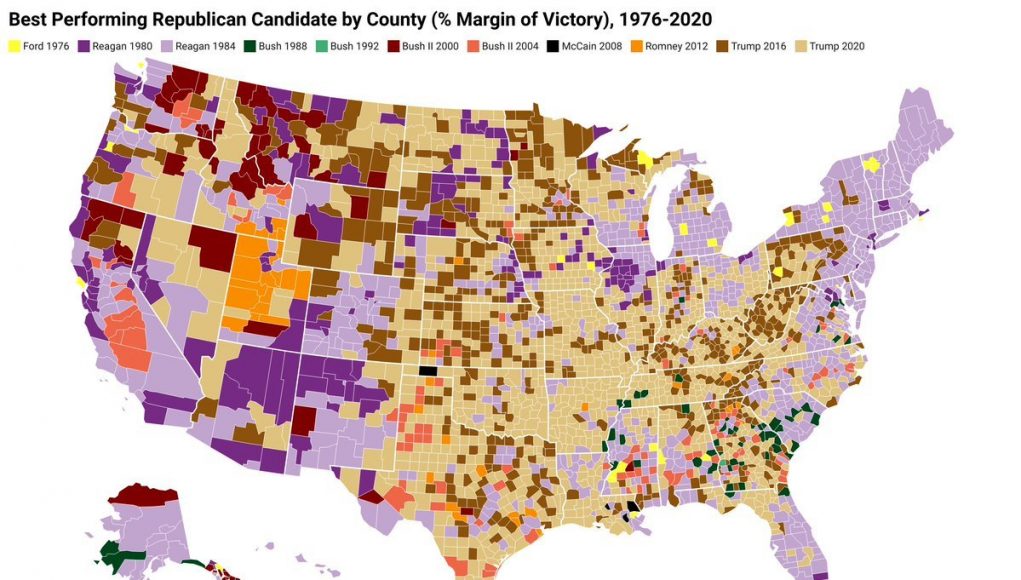 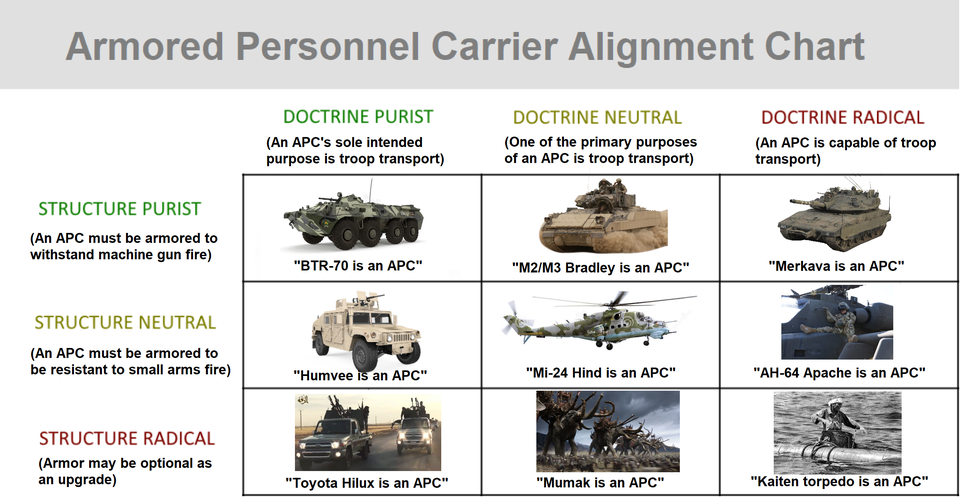 Sometimes APC’s can disappoint (see below) 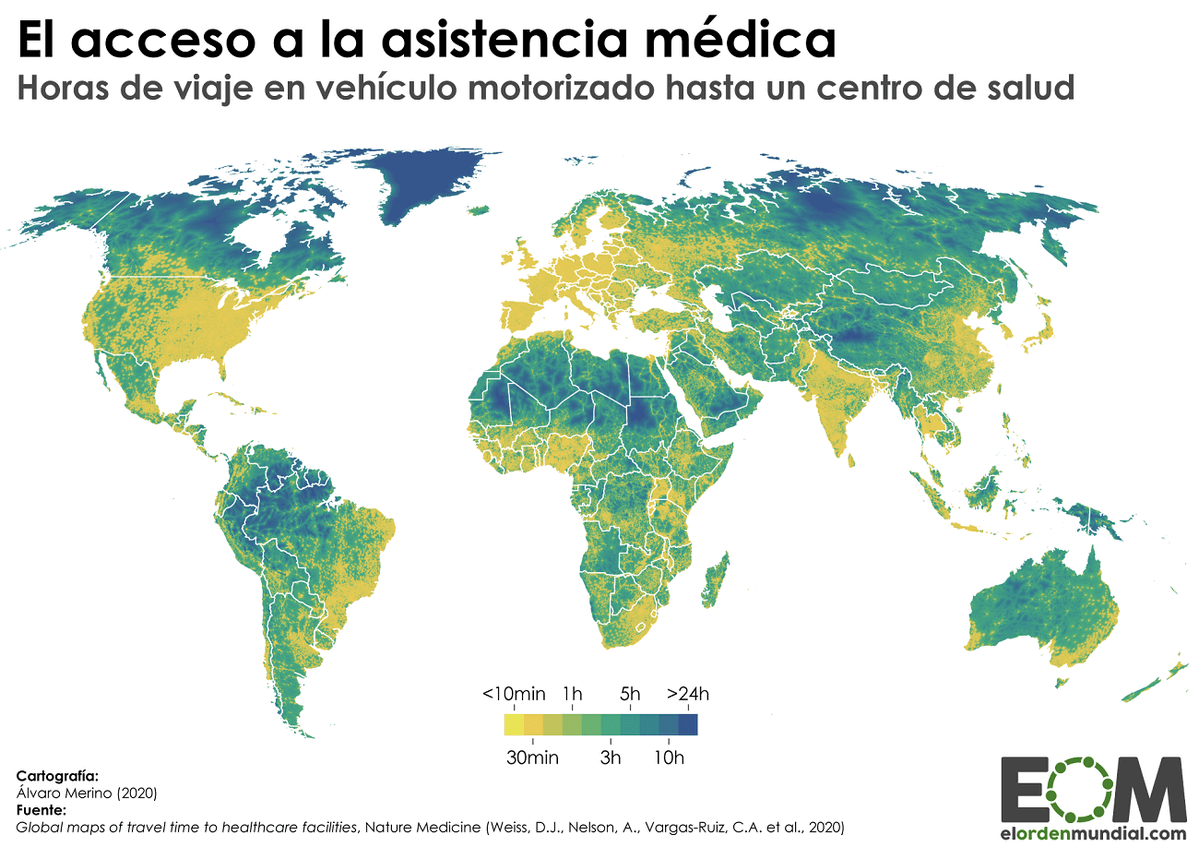 In some parts of the world it can take up to 24 hours to drive to the nearest health center. In populated areas, the time usually ranges from 10 minutes to an hour, but there are many contrasts. Where I live, it’s about an hour and twenty minutes, driving like a bat out of hell, but we usually CASEVAC by helicopter if it’s serious, here in the Arizona highlands. 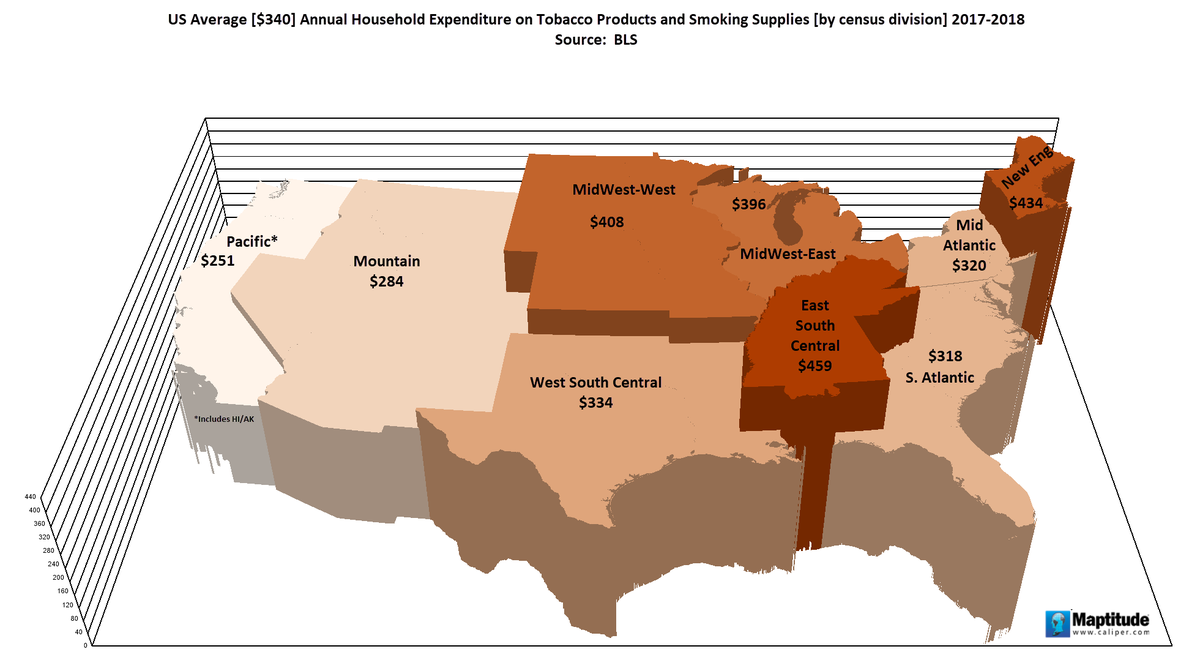 Tobacco Household Expenditure by US regions. 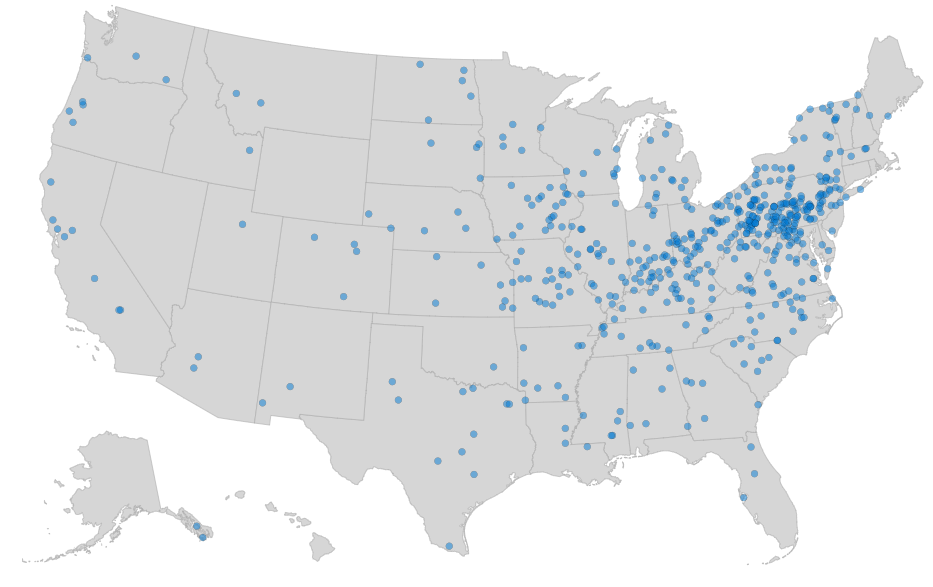 All cities/towns in the US that end in -burg or -burgh. 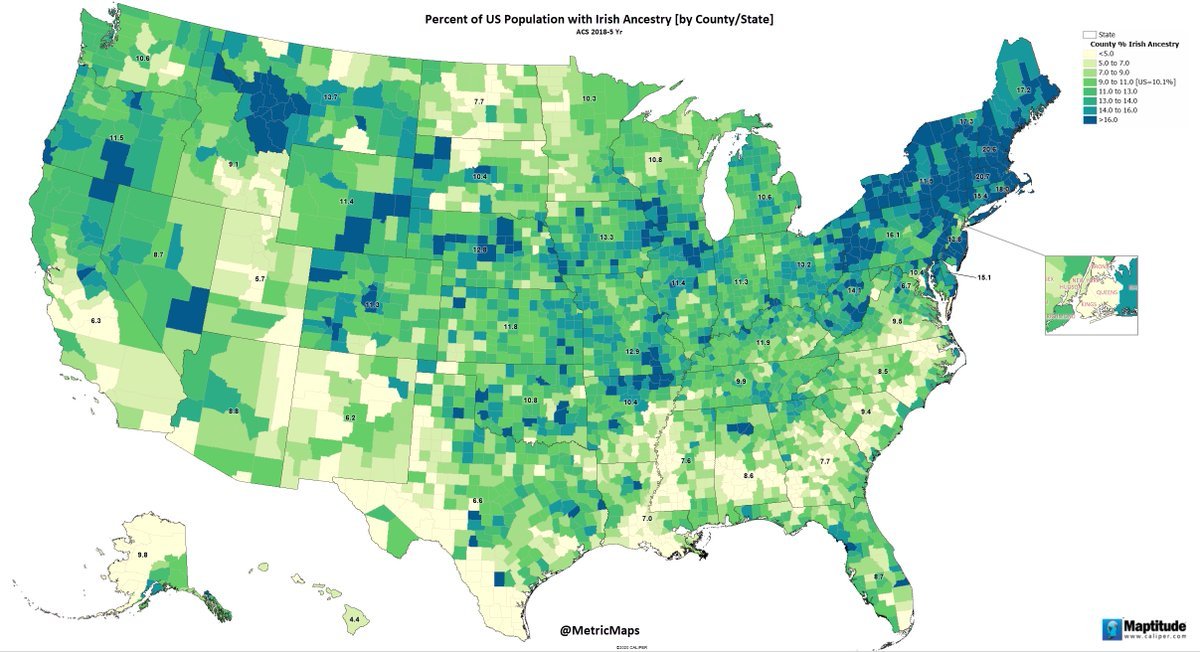 Irish Ancestry in the US by county. 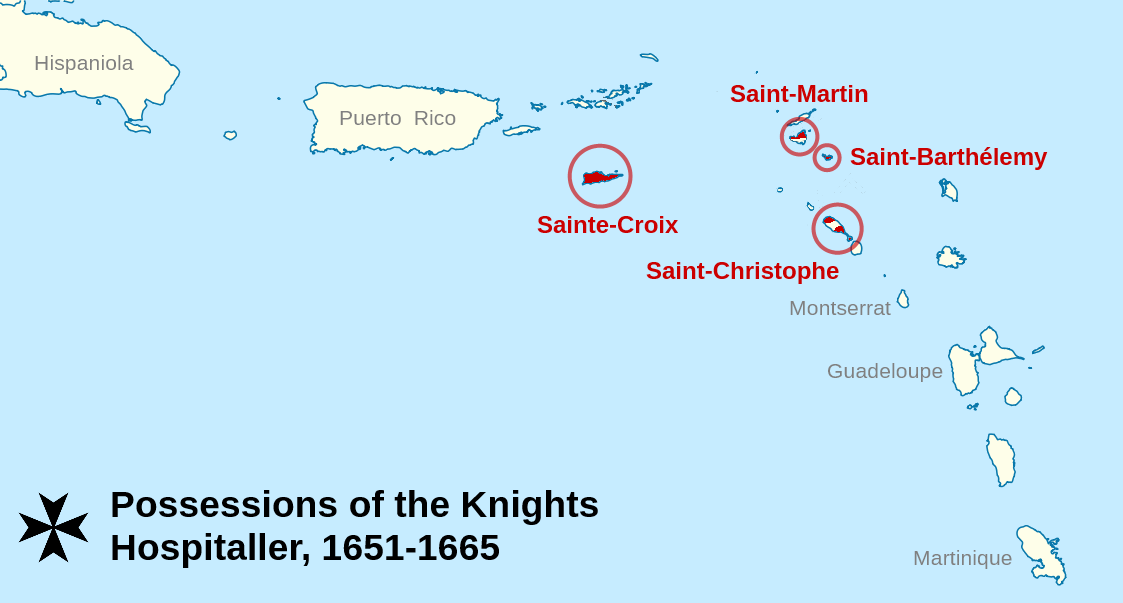 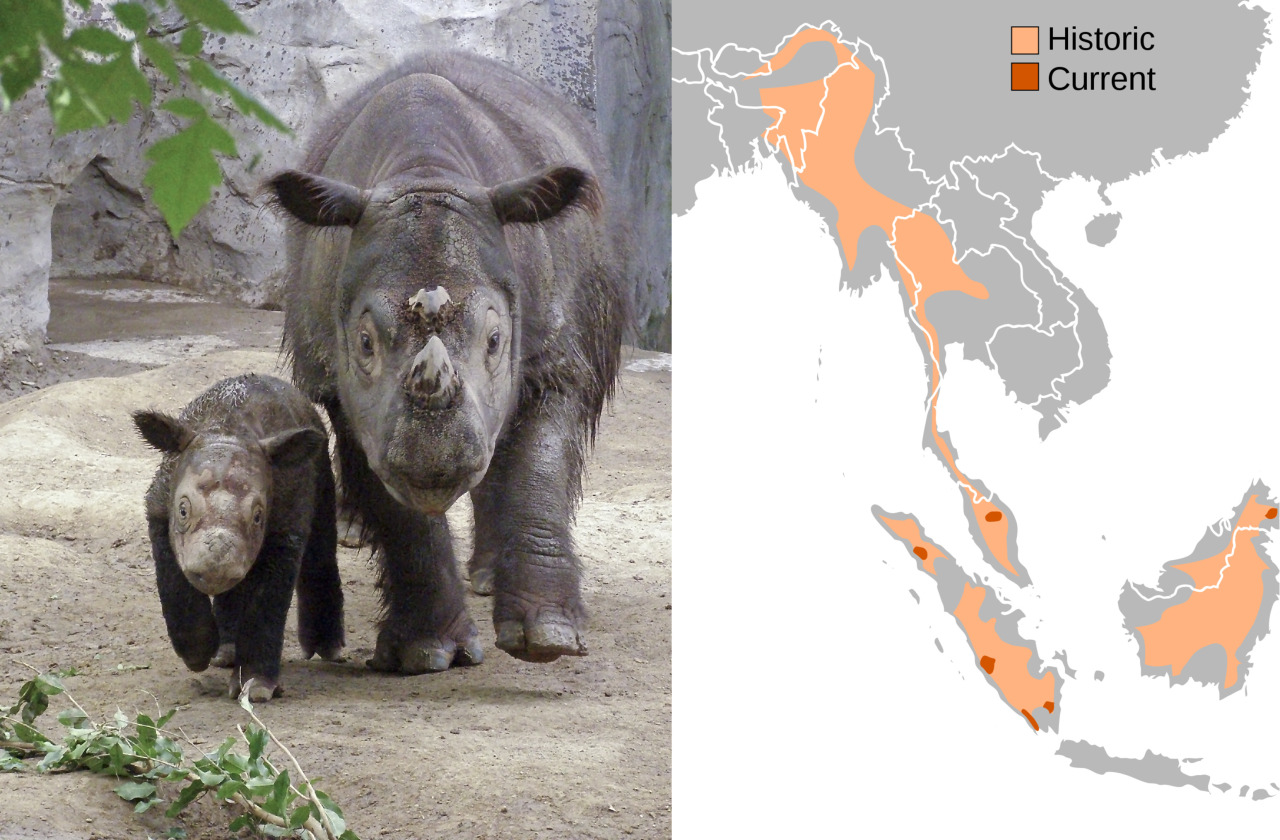 Historical and present distribution of the Sumatran Rhinoceros 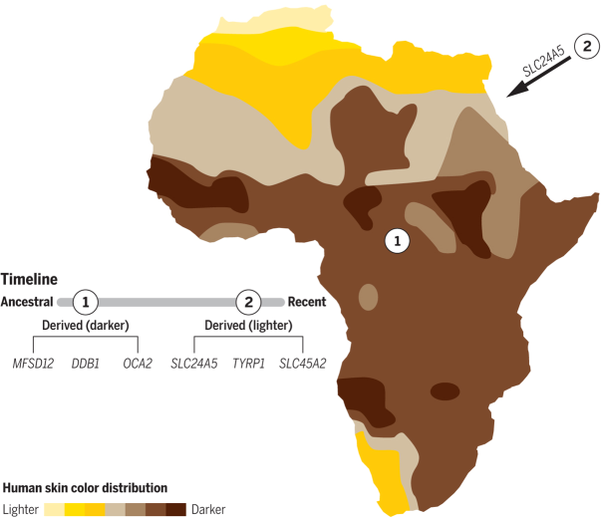 Skin pigmentation in modern African population. It may be racist to point this out. I’m not sure how that works anymore, since race is simply a construct and how you personally identify. 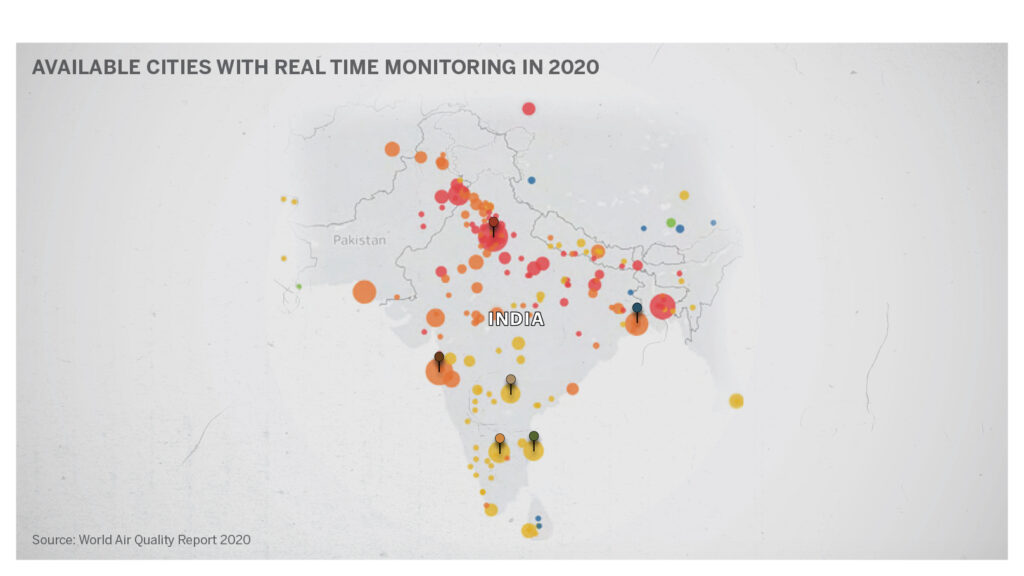 32 out of 40 most polluted cities in the world are in India, 2020. This might be construed as racist too since the American VP (Ho) is Indian. However the finding shouldn’t surprise anyone who has been to India. 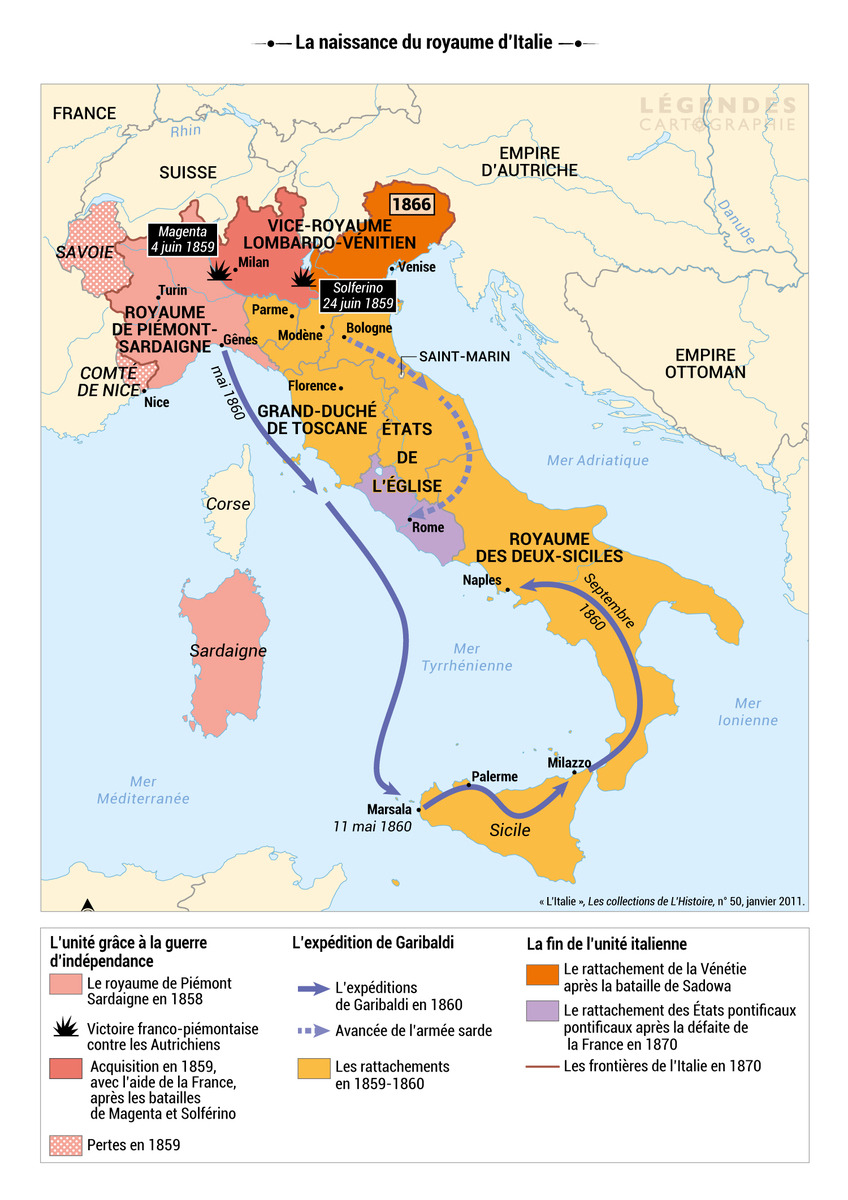 Italian unification in the 1860s. 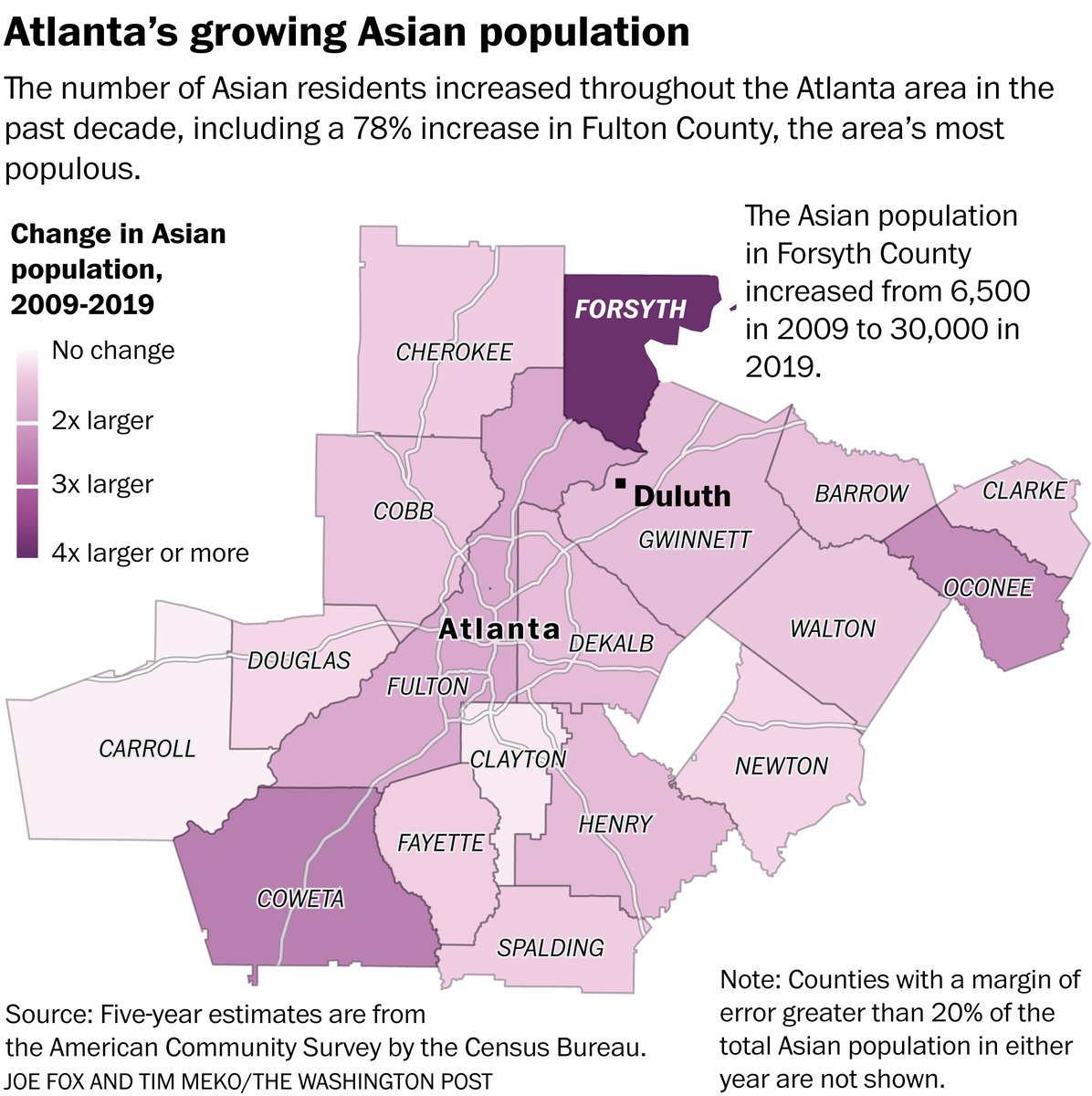 The Asian American and immigrant community in the Atlanta area has quickly grown over the past two decades. The democrats fear them because they usually don’t buy into the bullshit. They displace Afro-Americans in many areas. 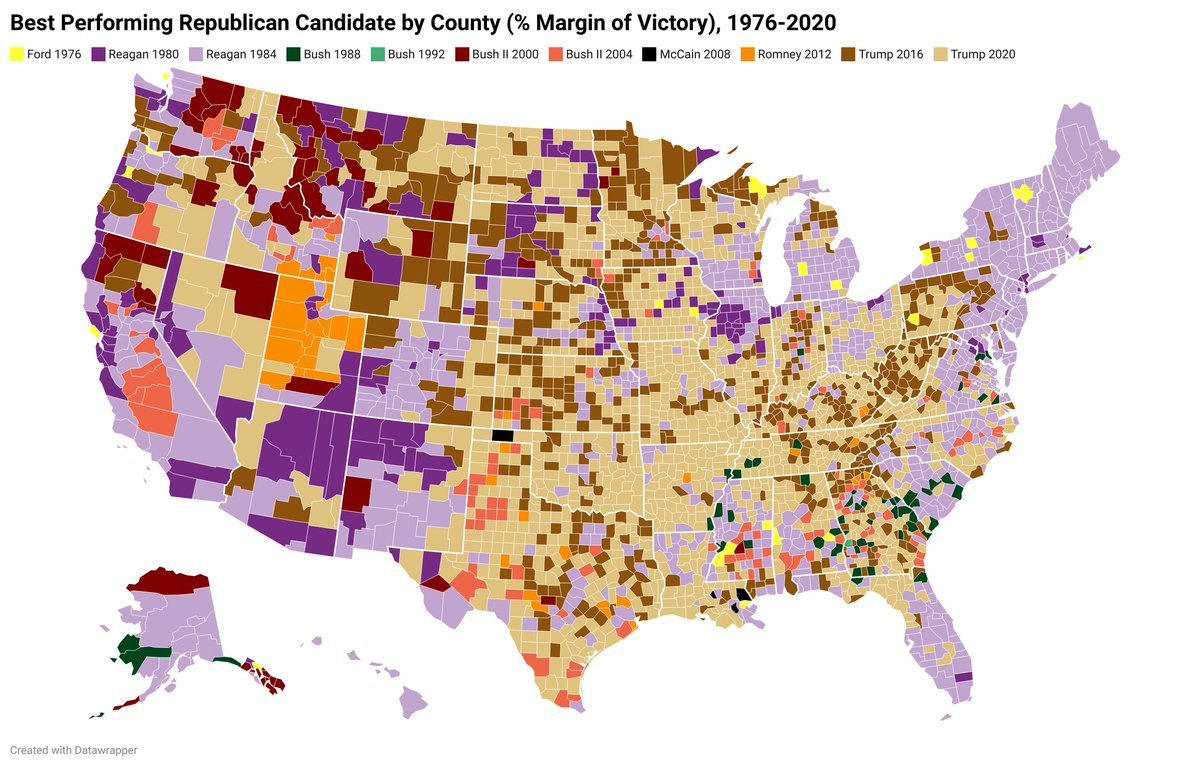 Reagan and Trump dominate most of the country, with Romney strong in Utah and Bush II in the northwest and parts of Texas. Ford is #1 in Grand Rapids and some other random counties. Note how well Trump 2020 scored, and yet he lost to a walking corpse and a whore…strange doings. 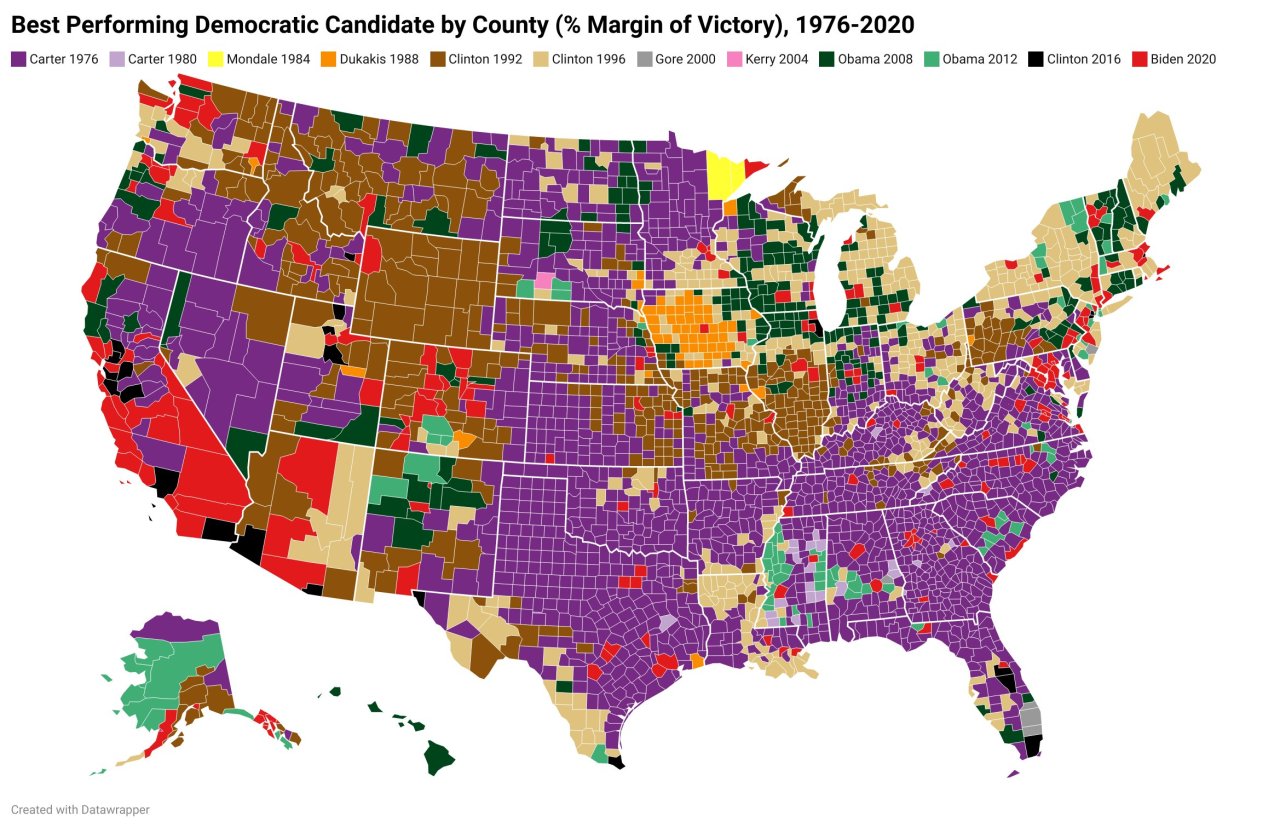 Best performing Democrat by margin of victory in each county from 1976-2020.

Carter and Bill Clinton dominate this map, Obama in the Midwest and Black Belt, and Dukakis in Iowa. Arizona is recounting the Biden vote from the machines and is taking a forensic view. It will be interesting to see how that plays out. 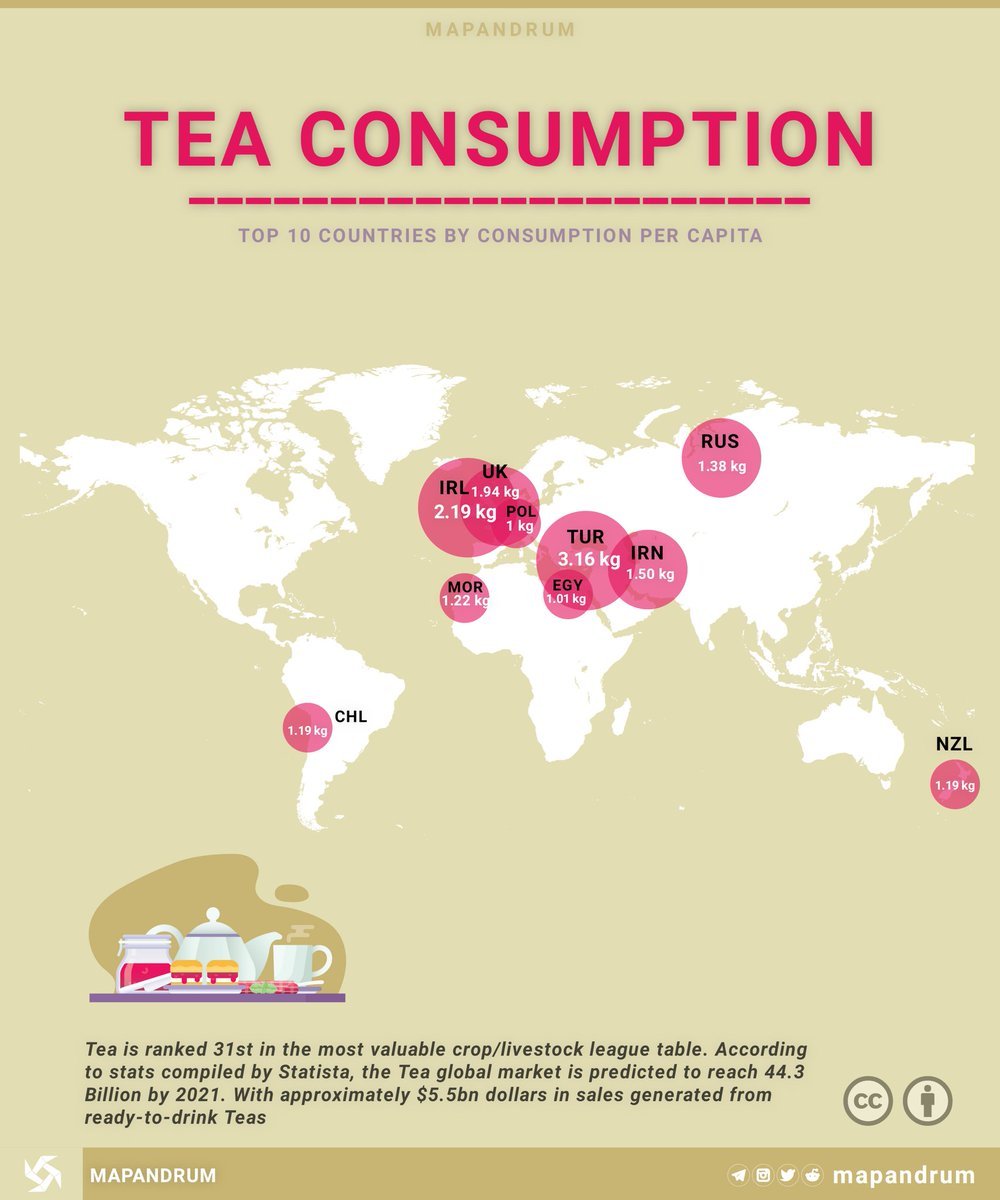 There is no break out for ice tea… 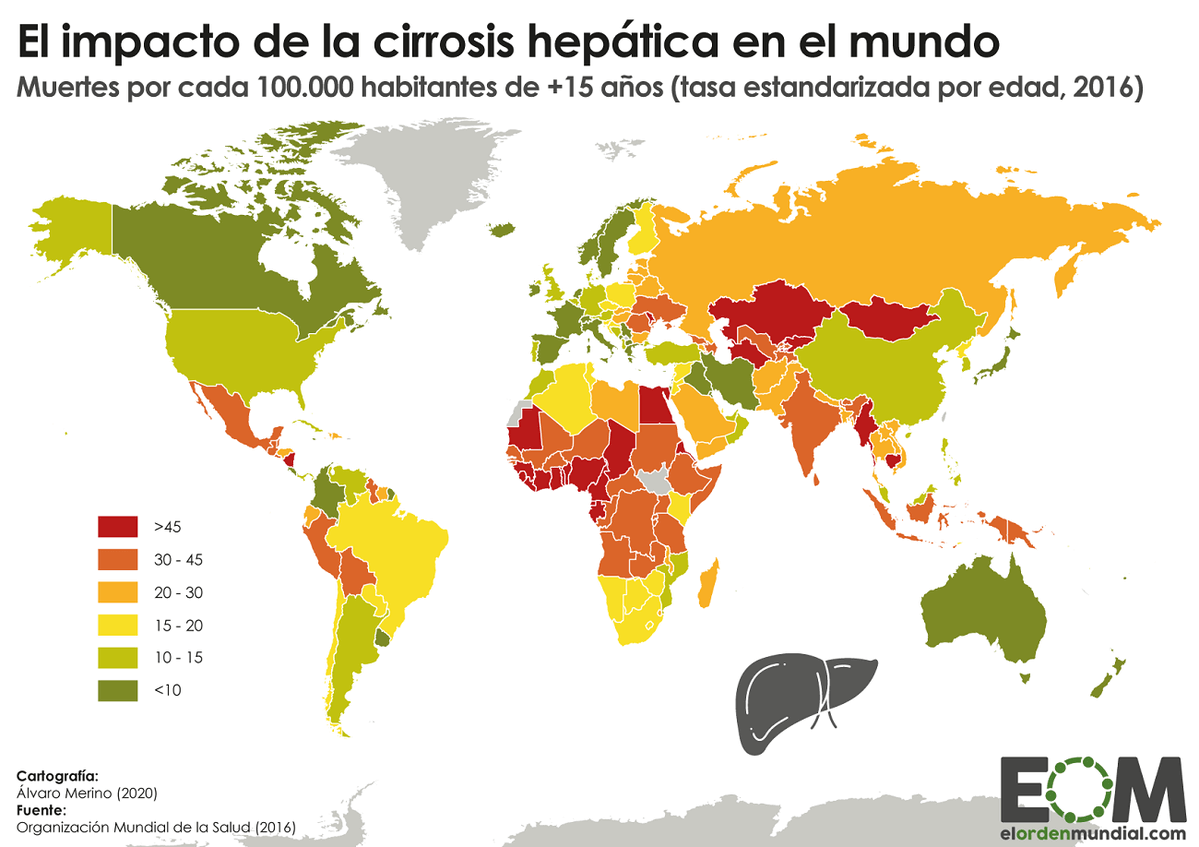 Death from liver cirrhosis in the world. According to WHO data, the region most affected by liver cirrhosis is Africa, with Egypt and Nigeria in the lead (161 and 87 deaths per 100,000 inhabitants over 15 years of age).