The Special Powers Act of 1922

This was in place until 1973, empowering officials of HM government to behave differently toward its citizens in Northern Ireland than it would in England. It’s good to review how that worked. It sounds like something we’d read, coming out of Washington DC in March 2021 – and of course the US Supreme Court would go along with it, because that’s how they roll these days.

(2) Imprison without charge or trial and deny recourse to habeus corpus or a court of law.

(3) Enter and search homes without warrant, and with force, at any hour of the day or night.

(4) Declare a curfew and prohibit meetings, assemblies (including fairs or markets) and processions.

(7) Arrest persons it is desired to examine as witnesses, forcibly detain the and compel them to answer questions, under penalties, even if answers may incriminate them. Such a person is guilty of an offense if he refuses to be sworn or to answer a question.

(8) Do any act involving interference with the rights of private property.

(9) Prevent access of relatives or legal advisers to a person imprisoned without trial.

(10) Prohibit the holding of an inquest after a prisoner’s death.

(11) Arrest a person who “by word of mouth” spreads false reports or makes false statements.

(12) Prohibit the circulation of any newspaper.

(13) Prohibit the possession of any film or gramophone record.

(14) Arrest a person who does anything “calculated to be prejudicial to the preservation of the peace or maintenance of order in Northern Ireland and not specifically provided for in the regulations.”

Comments: The provisions of the Act underscore why the Bill of Rights were added to the US Constitution. It’s all the more interesting in the context of 2020/21, with the US Government’s efforts to erode the Bill of Rights. 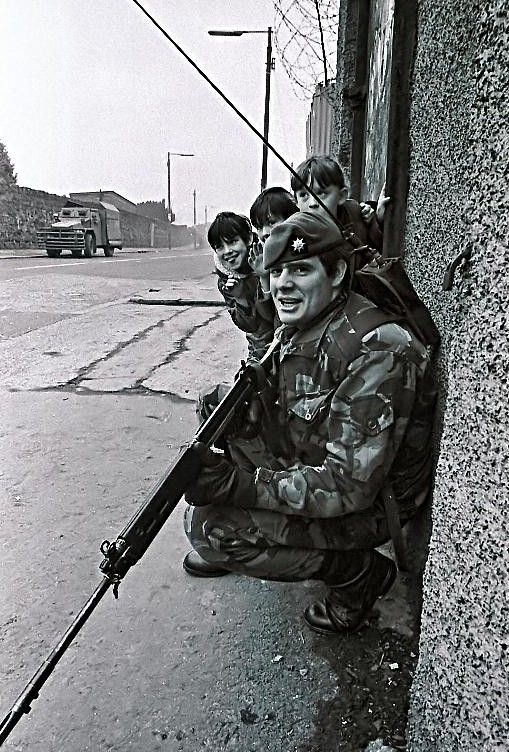 One of the strangest sights, at least to my young eyes, were the neighborhood patrols that were undertaken by the various British regiments that were sent to Northern Ireland. It would be a completely normal scene one moment, and then you’d see the Paras, or the Royal Commandos or the Argyle and Sutherland Highlanders move through. People became accustomed to it in Belfast, Londonderry, Antrim, etc. 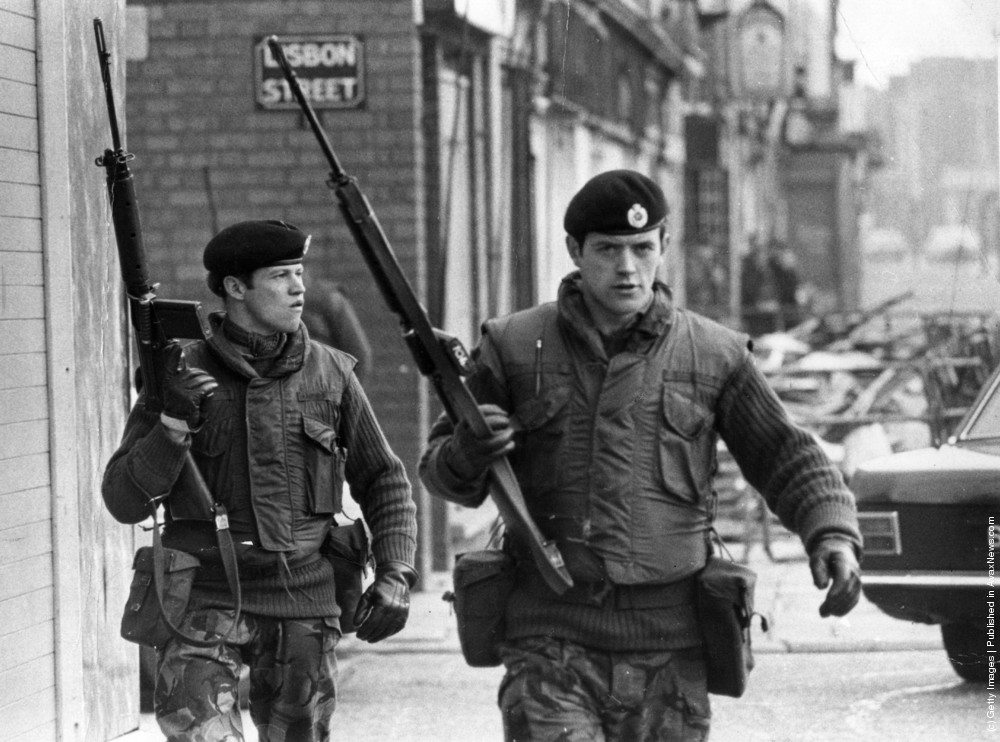 Studying the history of recent civil wars/conflicts requires a study of the extent to which military occupation reached desired goals. There was a lot of planned political kidnapping undertaken by HM Government. You could call them “arrests”, but the interrogations would qualify as torture, there was no judicial review, and people could be held indefinitely. That qualifies as kidnapping. In light of current trends and moves, it could happen in the US today. One might have written that off as a conspiracy theory five years ago, but today?

Making the case for “special powers” during an “insurrection” is the current stock in trade for our betters/rulers.

Make of it what you will.