Politics and the Medicine Show. 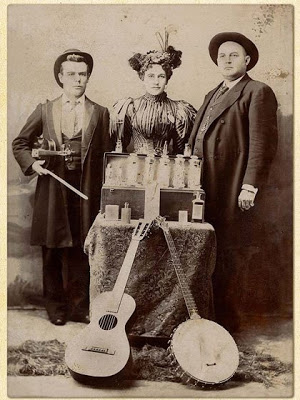 Facebook
Twitter
Pinterest
WhatsApp
They called them “drummers” in the Old West because often they’d set their wares on a drumhead after they had everyone’s attention from beating said drum.

Phineas Taylor (P. T.) Barnham had an interesting perspective on life and humanity. He was the self-proclaimed inventor of the American Traveling Circus, the Greatest Show on Earth. He coined the phrase, “There’s a sucker born every minute.” On a smaller scale, there were medicine shows (portrayed above). 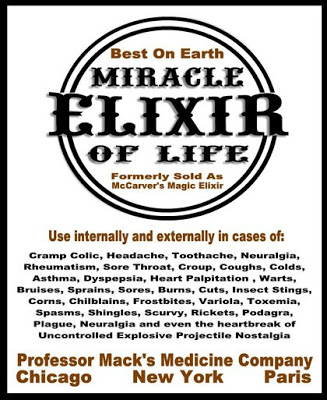 In the days of the old west, people traveled from place to place selling medicine — usually a secret elixir or tonic that they guaranteed would put hair on your head if you were balding, removed stains from clothing, cured plague and would even mend a broken heart. If you weren’t interested in those solutions to your problems, you could engage in a game of Three-Card Monty or try and decide where the pea rested in the “old shell game”.  The medicine itself usually contained small amounts of alcohol or laudanum (laudanum was opium mixed with alcohol). One famous recipe included the ubiquitous laudanum, sherry or wine, saffron, cinnamon and cloves. A few gulps made people feel terrific. The bottles sold for considerable money because of their magic curative properties. 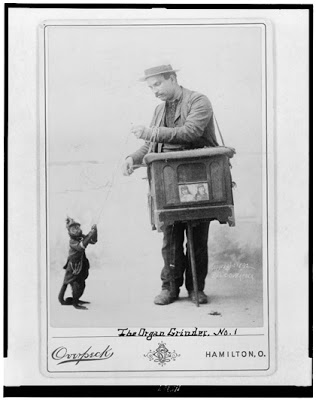 Though I am NOT that old, I remember an organ grinder with a monkey who played on the Redondo Pier (Redondo Beach, California) when I was a kid. You gave the monkey a penny, he took it, doffed his little cap and kept the penny.
The Monkey Show provided a sense of entertainment. It was fun to be engaged by the monkey and the man grinding out tunes on his portable organ. You got something for your penny. No lies, no deceit. The Medicine Show was something different. It was a scheme, a scam, and was theft.
Today the most visible Medicine Show I know of can be witnessed on MSNBC (political propaganda masquerading as news – television channel) or simply by listening to an Obama speech. It makes some simple-minded souls feel good, but doesn’t do anything to make them feel better because it’s largely based on a false product that the administration is selling.
Modern political monkey show: 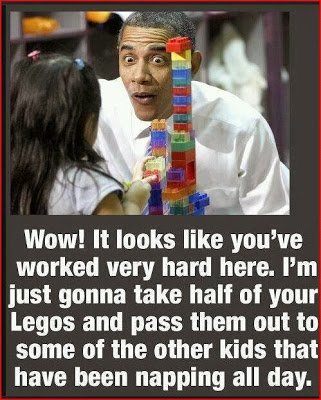