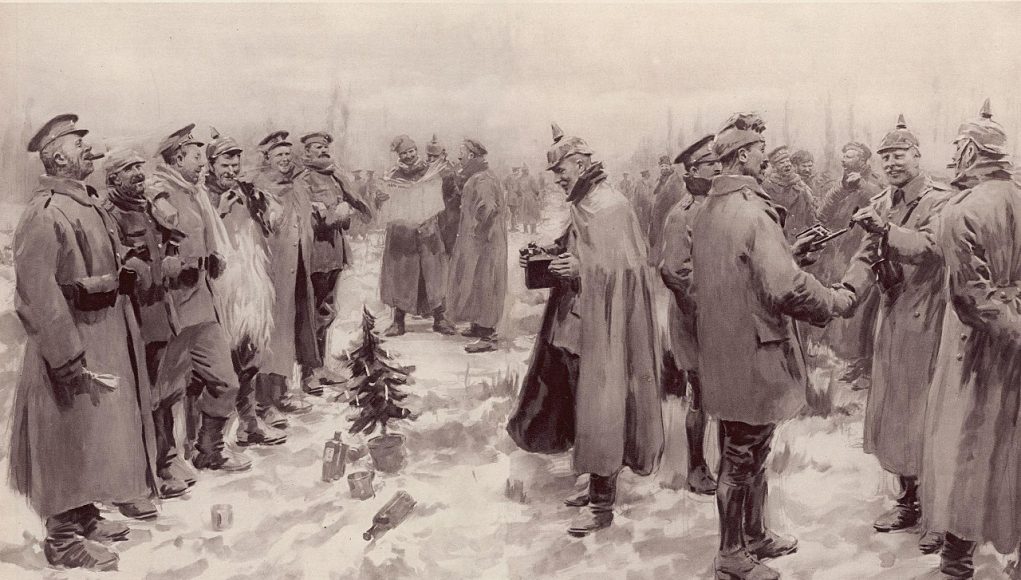 The 1914 Christmas Truce by whatever name you chose to use – Weihnachtsfrieden; Trêve de Noël; or Kerstbestand) was a series of widespread unofficial ceasefires along the Western Front of the First World War around Christmas 1914.

In the week leading up to Christmas Day, French, German and British soldiers crossed trenches to exchange seasonal greetings and talk. In some areas, men from both sides ventured into no man’s land on Christmas Eve and Christmas Day to mingle and exchange food and souvenirs. There were joint burial ceremonies and prisoner swaps, while several meetings ended in carol-singing. Men played games of football with one another, creating one of the most memorable images of the truce.  Generals panicked on both sides. How could enemy soldiers embrace on Christmas and continue the slaughter the day after? Truces were prohibited in the ensuing years and officers were ordered to shoot well-wishers.

It became the single most dangerous moment in the war for the men who started it.

The Christmas truces were particularly significant due to the number of men involved and the level of their participation—even in quiet sectors, dozens of men openly congregating in daylight was remarkable—and are often seen as a symbolic moment of peace and humanity amidst one of the most violent conflicts of human history.

And in despair I bowed my head:

“There is no peace on earth,” I said,

“For hate is strong, and mocks the song

Of peace on earth, goodwill to men.”

Then pealed the bells more loud and deep:

“God is not dead, nor doth he sleep;

The wrong shall fail, the right prevail,

With peace on earth, goodwill to men.”

However you decide to spend the day and Christmas Eve, I wish you love, peace, and every good thing. May God’s grace attend you in the spirit of the season and remain always.

Thank you for visiting the blog and for participating in the varied free-wheeling discussions. 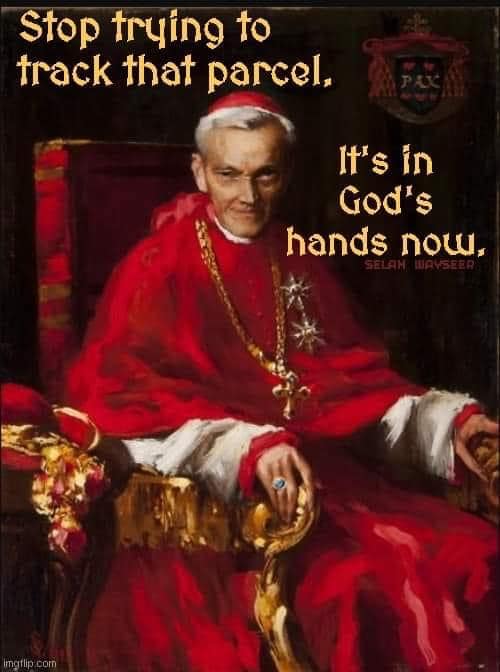