On the Lighter & Darker Side 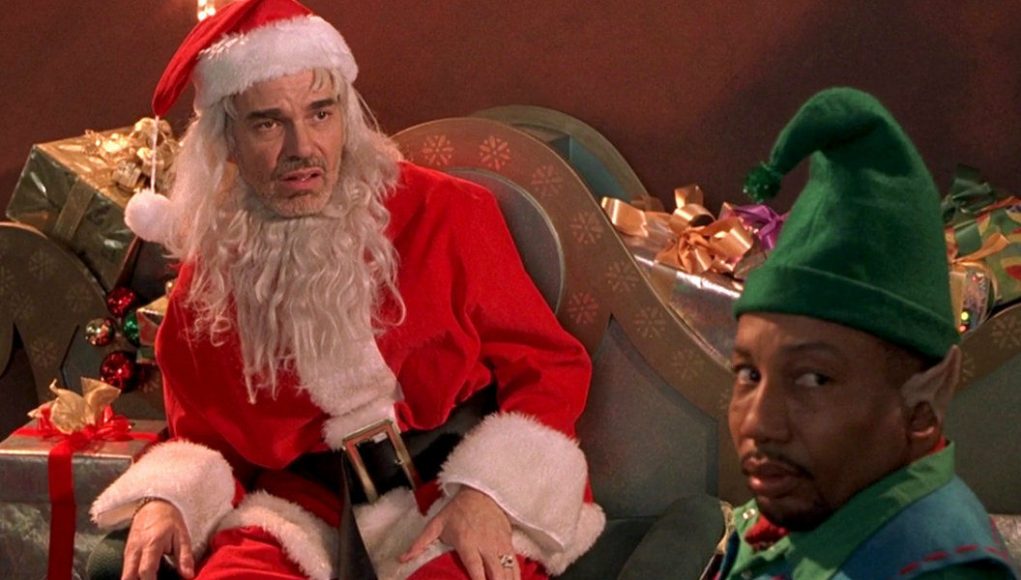 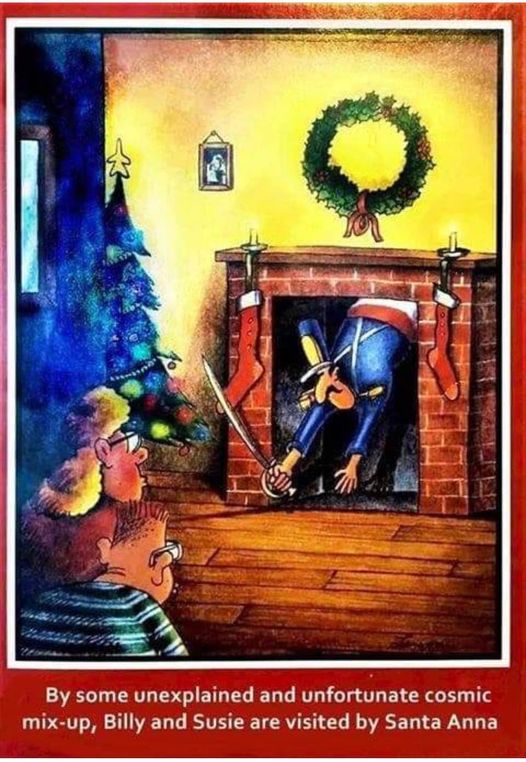 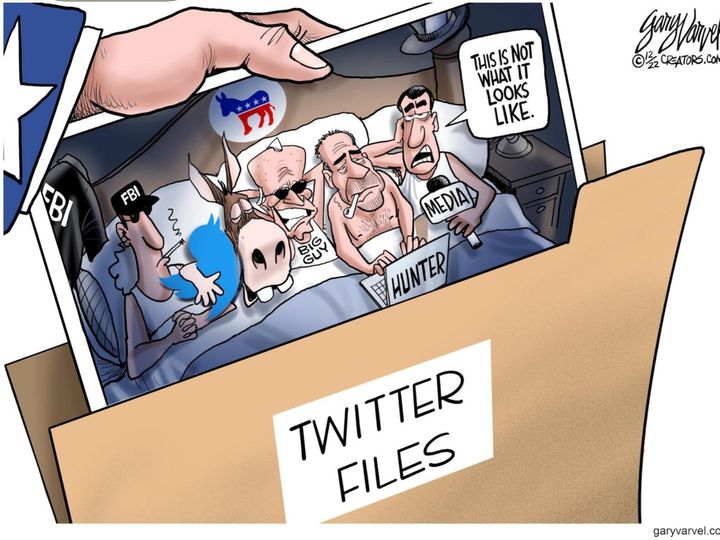 Some of you think this… 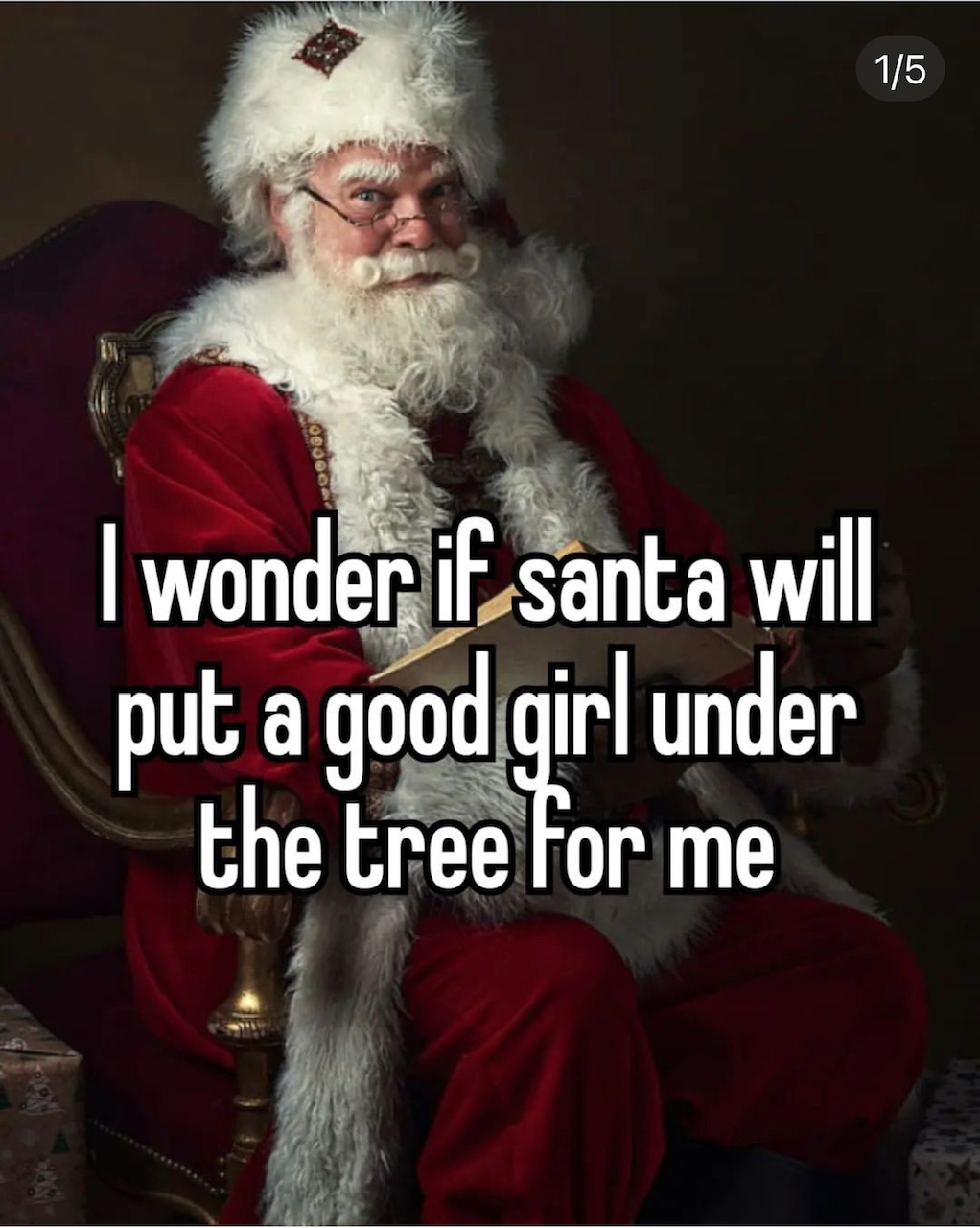 …and some of you are hoping for a naughty girl.

This goes out to you all from Jules in England 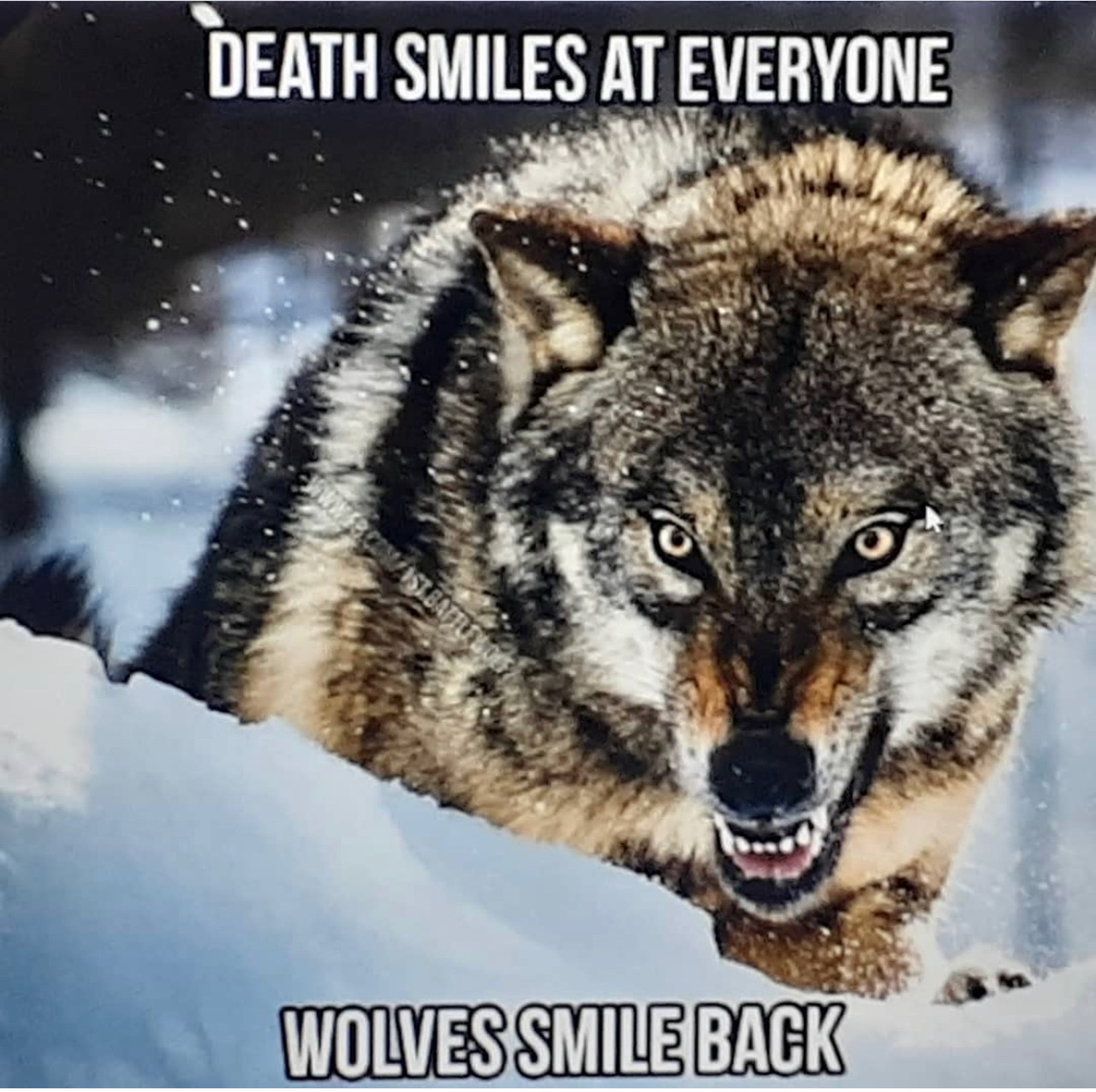 The French and Russians remember… 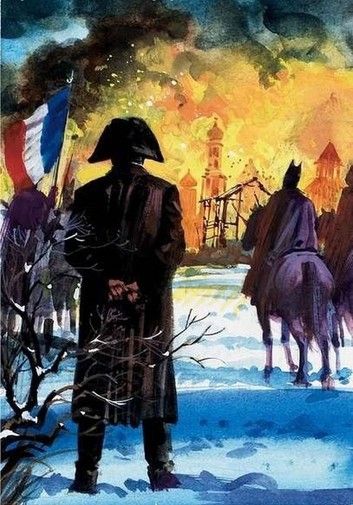 * January 6th committee to adjourn without fulfilling year-old promise to release Epps transcript. The one person on film telling people to go into the Capitol (multiple times) disappears from the FBI list and is not even mentioned in the 845 page final report. https://t.co/ozUv7hJYxy

* The Case against FTX is over! You have to understand the way the government prosecutes its cases. If you look closely, all cases are charged with CONSPIRACY. That means the proof is NOT the crime itself, but only an AGREEMENT to commit a crime. Bankman-Fried’s ex-girlfriend, Caroline Ellison, who was also the CEO of Alameda Research, a privately-controlled hedge fund, and Gary Wang, co-founder of FTX, have both pleaded guilty earlier this week, according to newly unsealed court documents. That means the case is already over.

Caroline Ellison and Gary Wang cut deals so they get less time, or even no time, in return for throwing Bankman-Fried under the bus. They would take the stand and will be prepared by the prosecution and artfully say whatever they are instructed to maintain the government’s 99% conviction rate.

With their pleas in hand, in addition to all the press against Bankman-Fried, there is no way he could ever win a trial. His lawyers will be urging him to take a deal. That will be the end result with no trial and no shot of the truth EVER surfacing. All the money laundering from Democrats funding Zelensky, who then in turn handed cash to FTX who then was the 2nd largest donor to the Democrats for the Midterms, will remain hidden from ever gracing the history books without someone doing a FOIA 25 years from now. 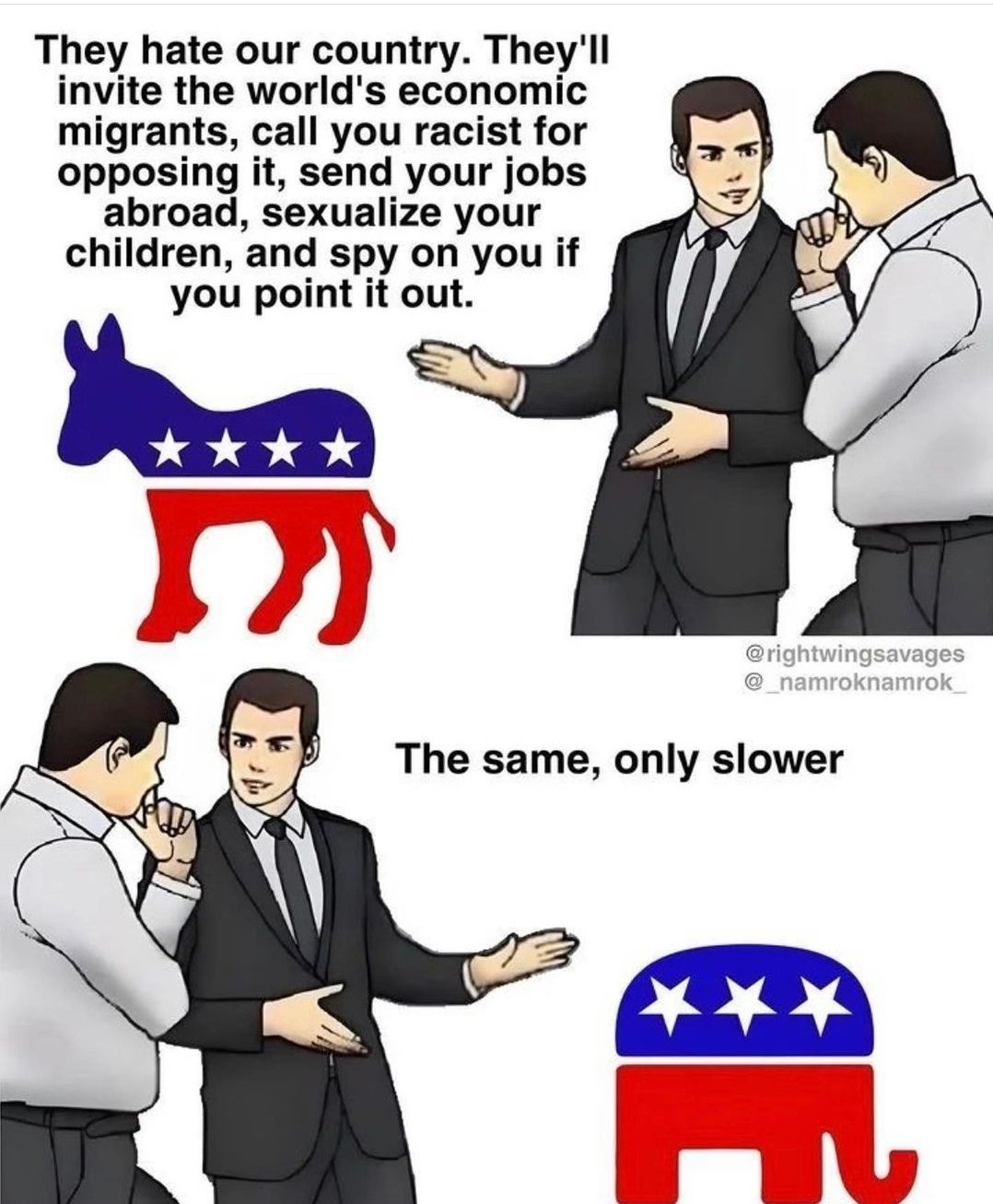 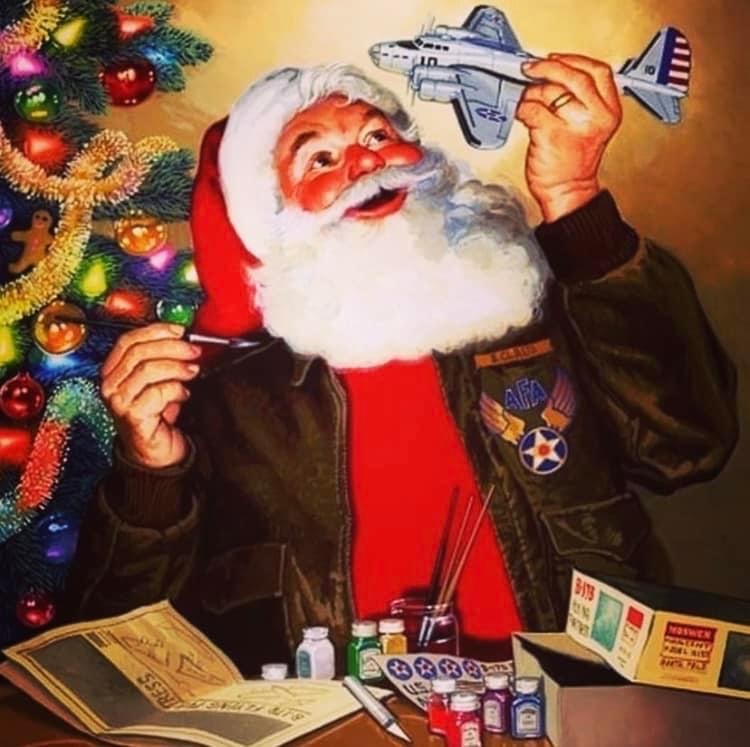