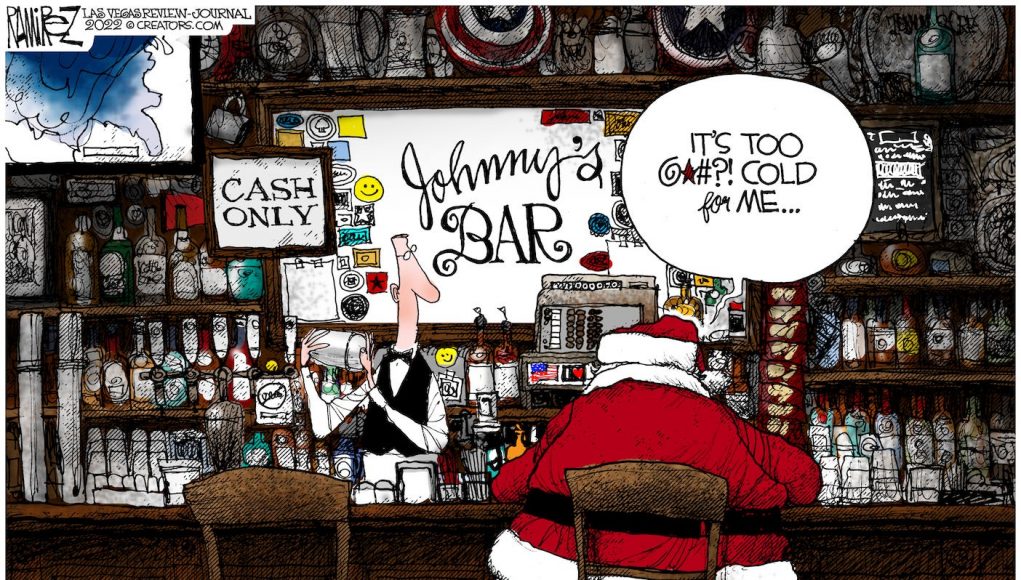 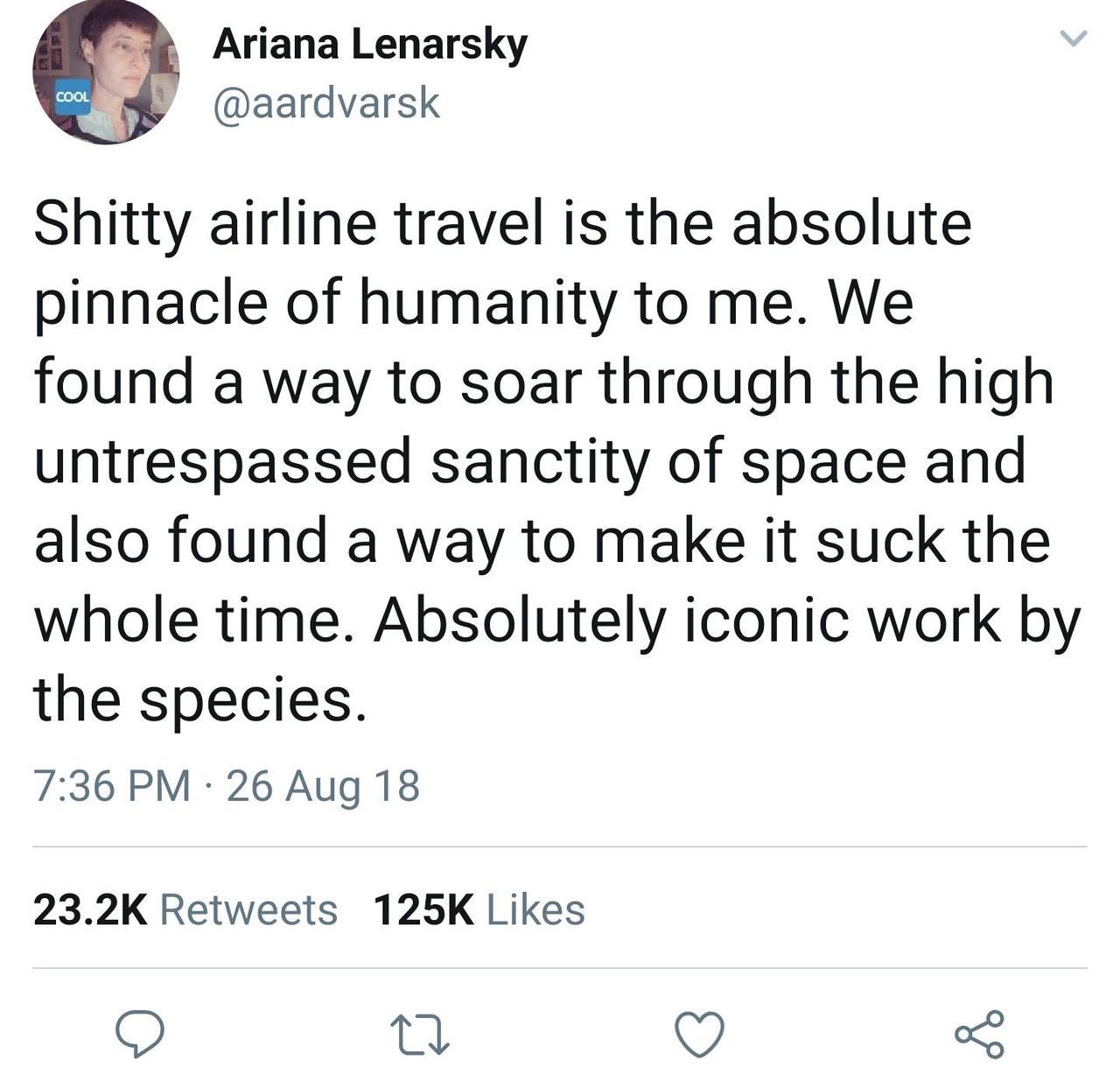 At least you get half a can of soda. (glass half full! Look on the bright side) 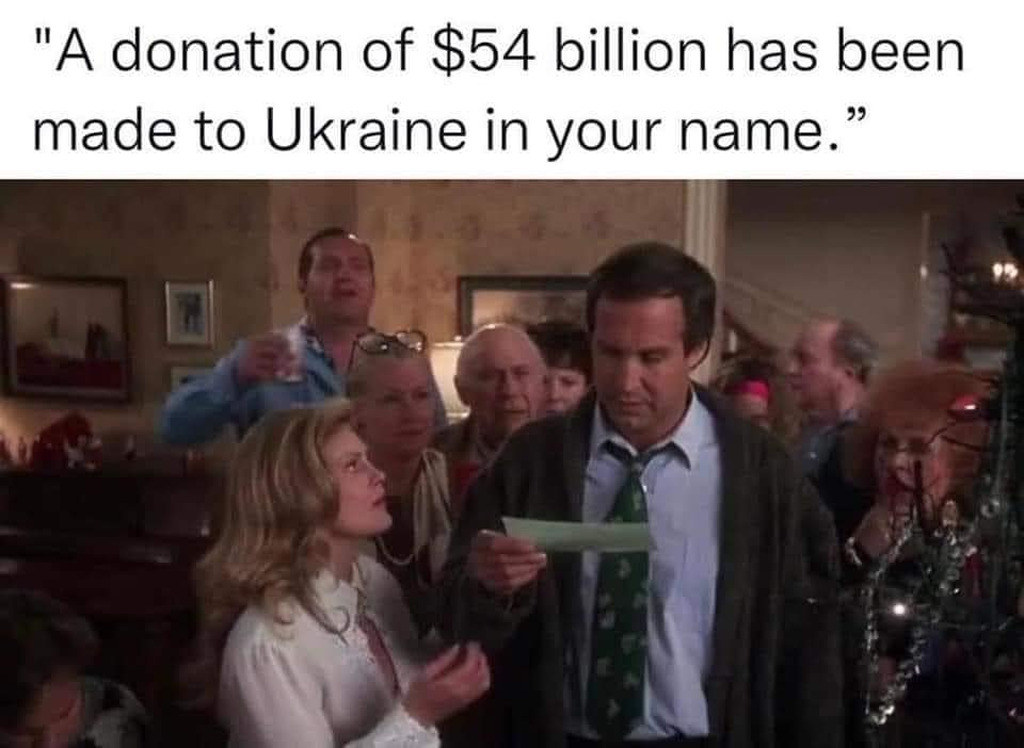 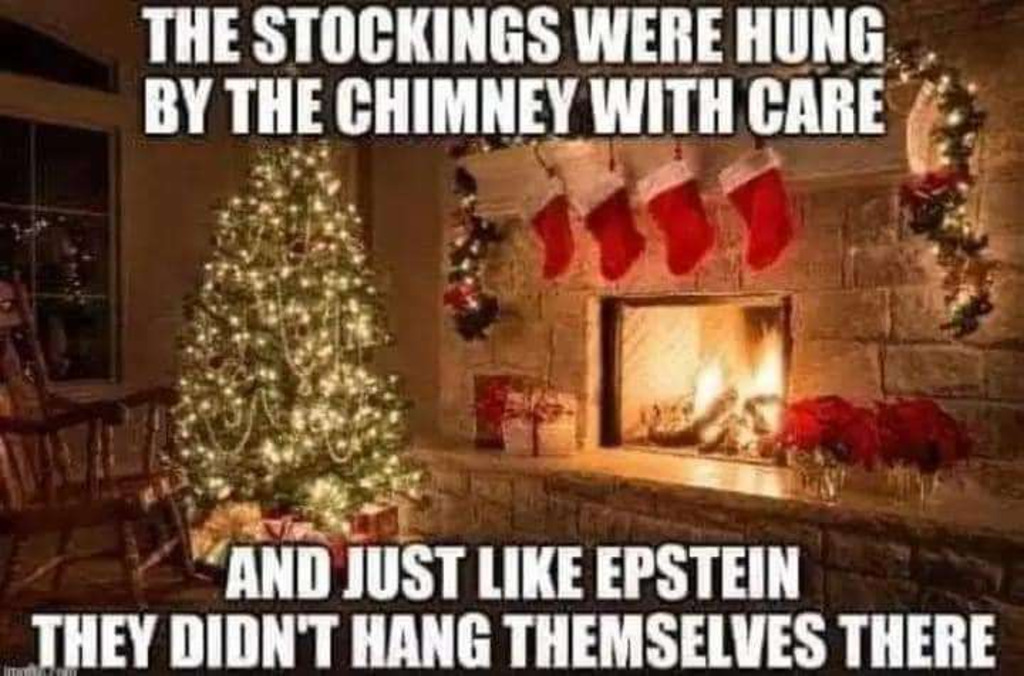 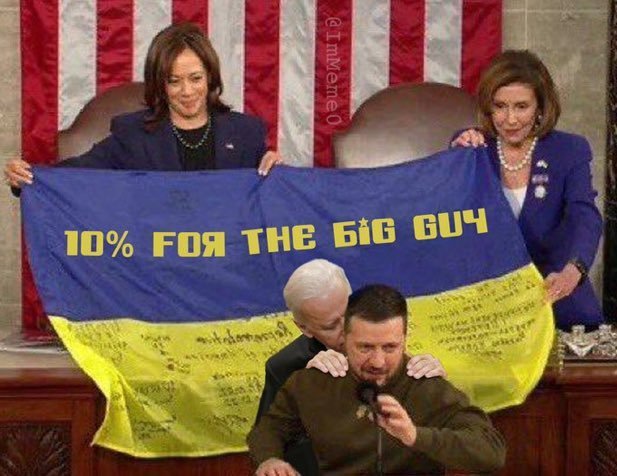 No language should be mocked other than French

Oiseaux hits every vowel in the French alphabet and manages to only be pronounced with 2 syllables. It’s unnatural.

Yesterday was Day 2 in Arizona

On Day 2 of the trial Arizona elections Director Scott Jarrett admitted in court that the printer settings in the voting centers were switched on Election Day. This caused the ballots not to process. Tens of thousands of Arizona citizens were denied their right to vote or were then forced to wait in line for over four hours.

over 72% of Election Day voters were Republican. Only 17% were Democrats.

(Zerohedge) Adults buying toys for themselves are now responsible for a whopping one-quarter of toy sales in the United States, emphasizing how permanent adolescence is becoming increasingly common.