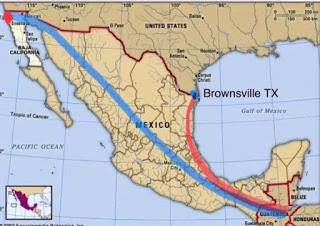 
They are calling soldiers at the US/Mexico Border “baby killers”. What is Planned Parenthood’s mission again?

Let’s say that you are in Honduras (lower right hand corner of map) and you are seeking asylum in the United States. Further assume that you plan to walk, as the corrupt, elite, sly, mainstream media have asserted. Would you travel the red line or the blue line? The Hondurans chose the blue line, why? 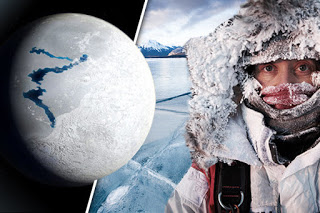 One concern is that ad hoc raiders will attack their unarmed nation like Vikings of old, capturing maidens, treasure and everything else that they want to haul off (including delicious baked goods). I don’t know if that’s true but the Dallas Light Cavalry (Irregular) is said to be buying up snowmobiles and landing craft…

We contacted the DHC Regimental Horse Sergeant Major for a comment and he didn’t say much except that he has legally changed his name to Ragnar. The regimental commandant is said to be buying up winter gear for a campaign in the British Isles…during summer.

The whole Game of Thrones film series will become a documentary.