All War is Based on Deception

From the annals of Beau Geste propping up dead soldiers in the ramparts to “oak guns” used during the Civil War/War of Northern Aggression, by the time World War 1 came along (“the war to end all wars”) balloons and observation aircraft required that the game be upped. This is one humble British entry. 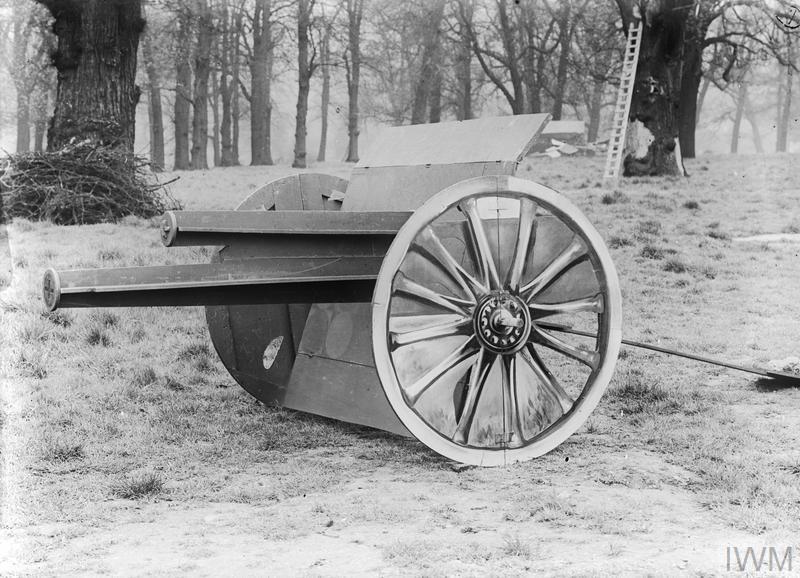 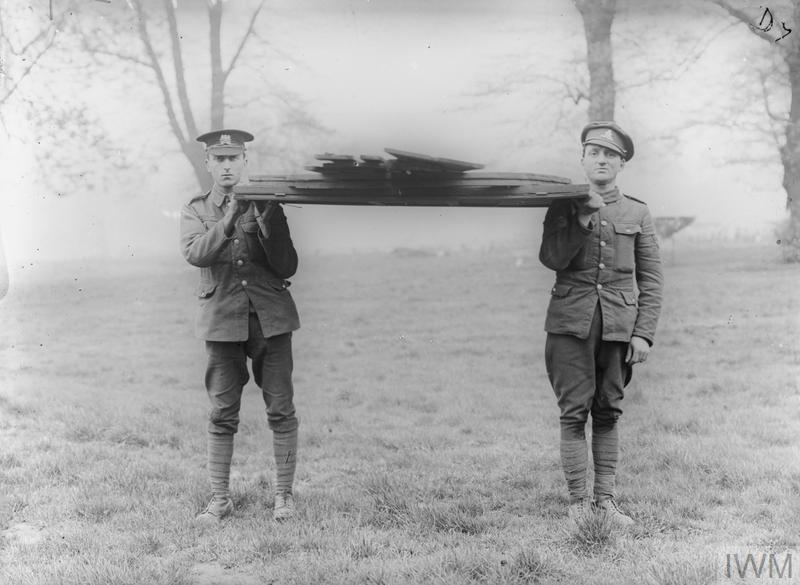 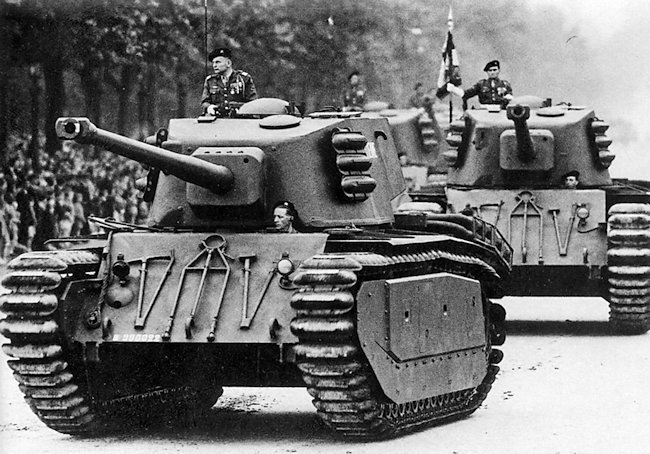 Somebody screwed the pooch – A wrecked TBF-1 of VT-4 rests on the exhaust stacks of USS Ranger (CV-4) after a training accident, 2 March 1943. Any landing that you can walk away from is a good one, right?

A 15 inch naval gun under construction at the Coventry Ordinance Works.

Artillery is not just for Bombardment 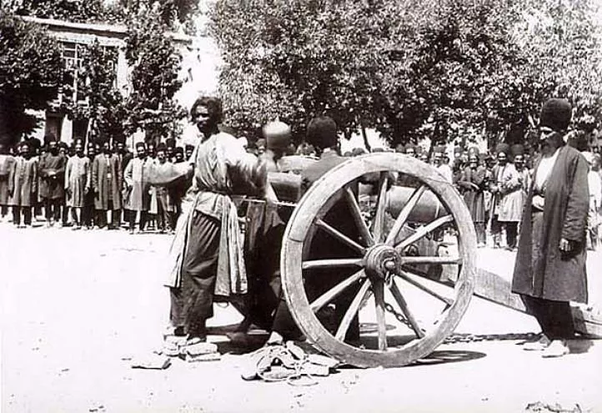 Execution by cannon in Iran, circa 1892. Some things never really change.

Try to Stick the Landing – catch the 3 wire. 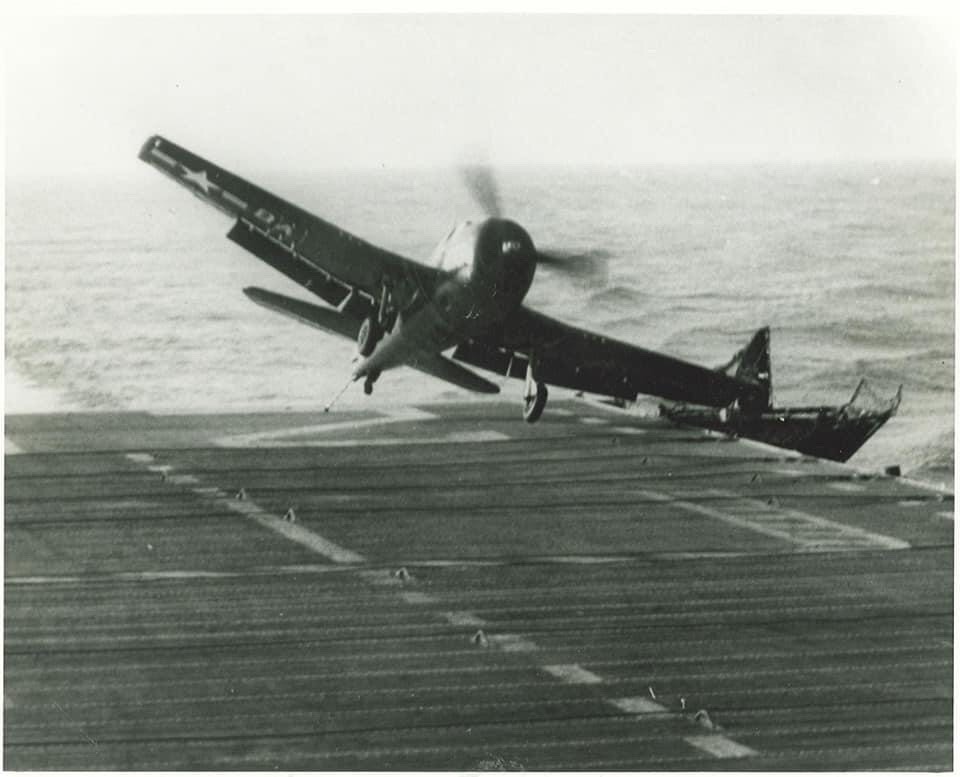 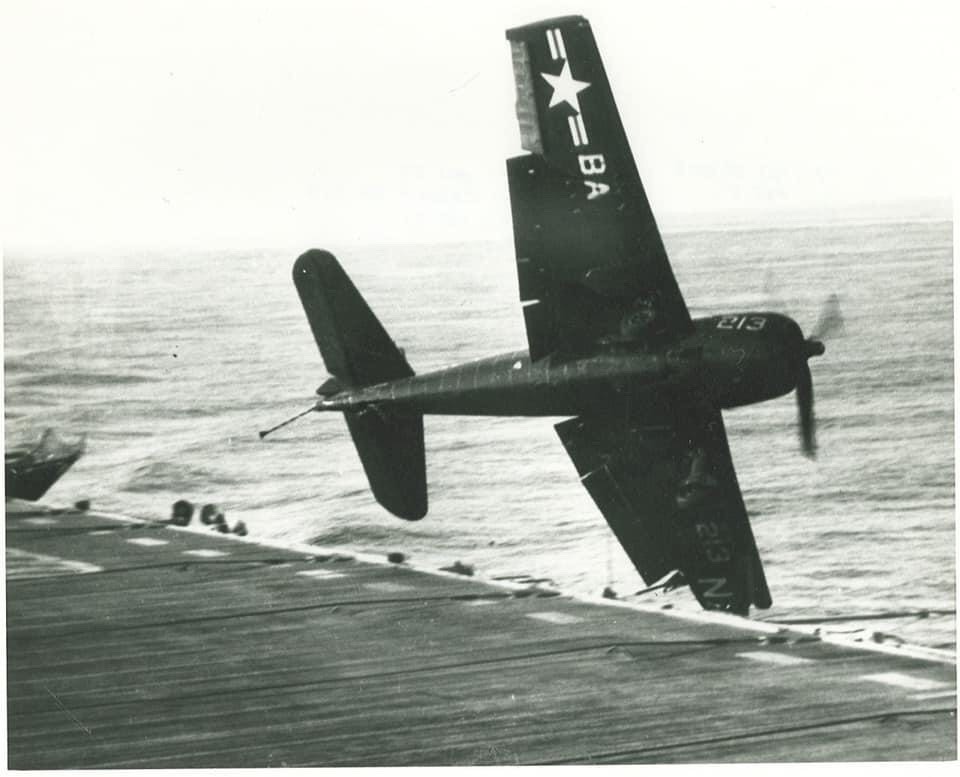 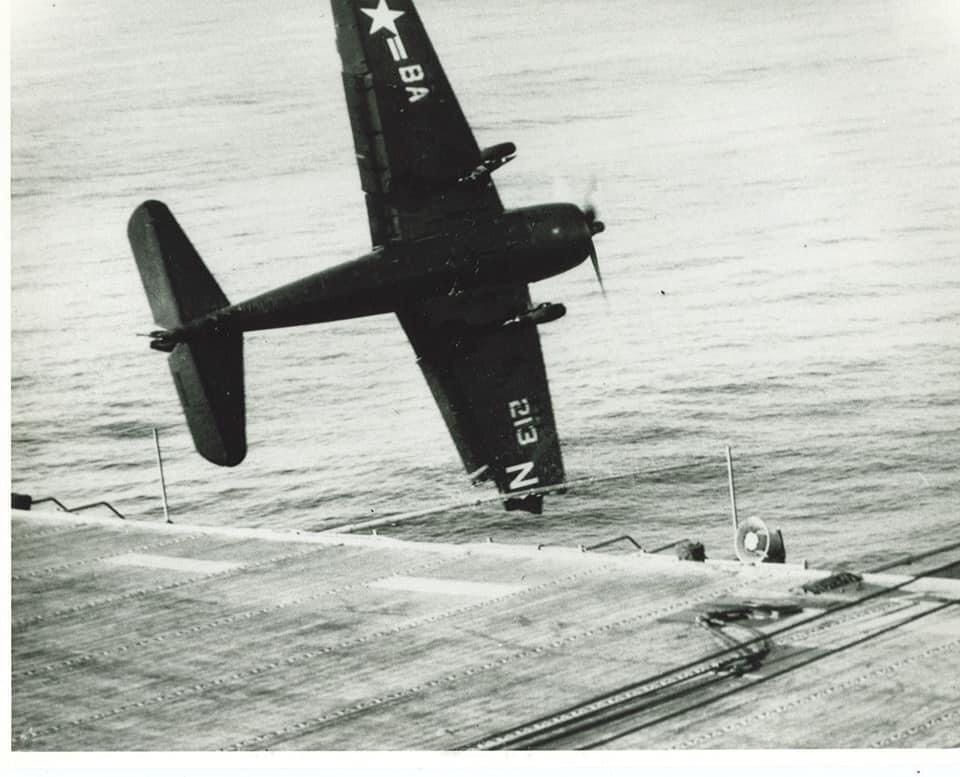 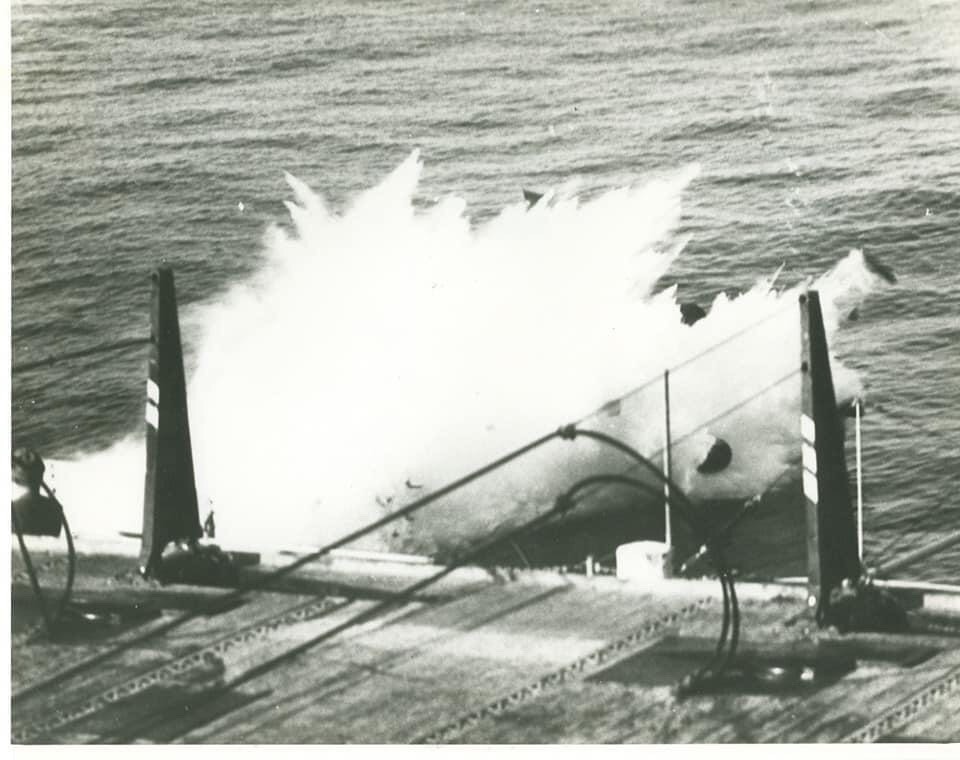 Maybe he made it out…? Or if not, straight to Davey Jones.

There is no Respect for Congreve Rockets

I remember seeing an old painting of Waterloo that included them, and discovered them that way. They were widely available during Wellington’s Spanish Campaigns, also used at Gettysburg by the Union.

Congreve rockets were used successfully at Bayonne on the Franco-Spanish border, but Wellington was unimpressed. He had little regard for weapons that were still so inaccurate they occasionally turned on their own users, and he thought of them primarily as incendiaries. He is quoted as saying, “I do not wish to set fire to any town, and I do not know of any other use for rockets”, and before Quatre Bras ordered Whinyates , who led the Rocket Troop, to return his rockets to store and draw guns.

Told, “It will break poor Whinyates‘ heart to lose his rockets“, the Duke was adamant:

“Damn his heart, sir;  let my orders be obeyed”.

But the Duke relented and allowed Whinyates to keep his rockets. During the retreat from Quatre Bras one of  his rockets destroyed a French gun crew, but another chased Captain Mercer back towards Brussels! .

Nonetheless, at Waterloo Whinyates‘ rockets were used to great effect at a key point in the battle. After  glorious charge of the Union Brigade had run its course and turned sour, Whinyates‘ rockets helped to cover  their retreat as they were chased back by Napoleons Polish Lancers.

Gleig summed up the value of rockets:

“The confusion created in the ranks of the enemy beggars description. You see it coming yet you know not how avoid it. It skips and starts from place to place in a strange a manner that the chances are, when you a running to the right or left to get out of the way, that you run directly against it; and hence the absolute rout which a fire often or twelve rockets can create”.

Then Came Hale — still no respect

In 1844, Hale patented a new form of rotary rocket that improved on the earlier Congreve rocket design. … These rockets could weigh up to 60 pounds and were noted for their noise and glare on ignition. Hale rockets were first used by the United States Army in the Mexican–American War of 1846–1848 later by the British Royal Artillery at Isandlwana against the Zulu.

They were a “stickless rocket” and fired from a trough, spin stabilized as they flew through vectored exhaust. 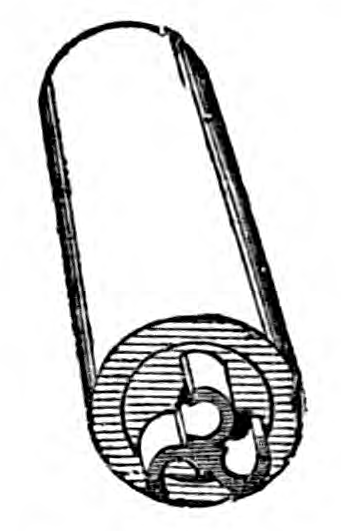