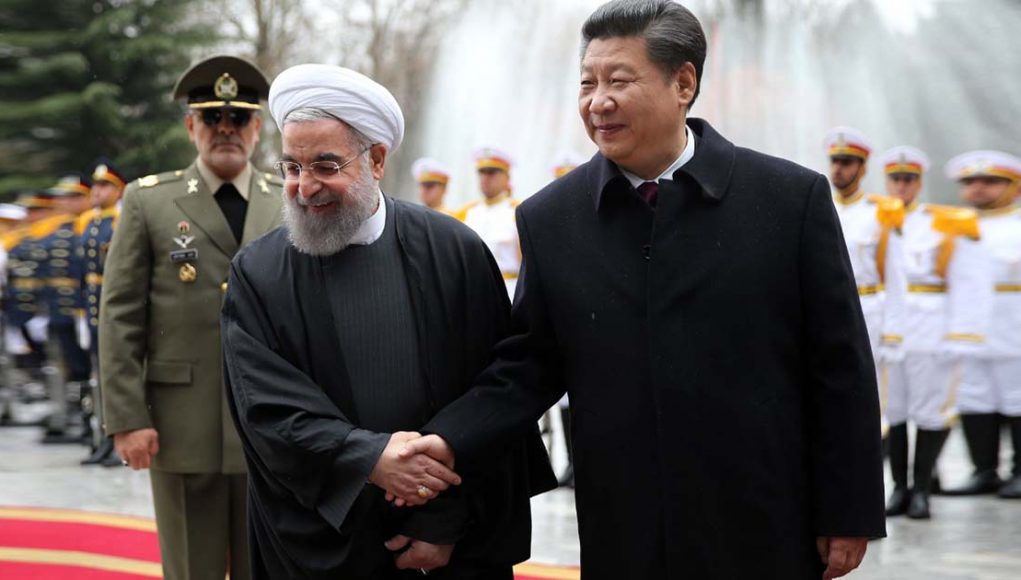 First-hand news from China (more here). The Chinese Media say that the flooding is only an illusion. 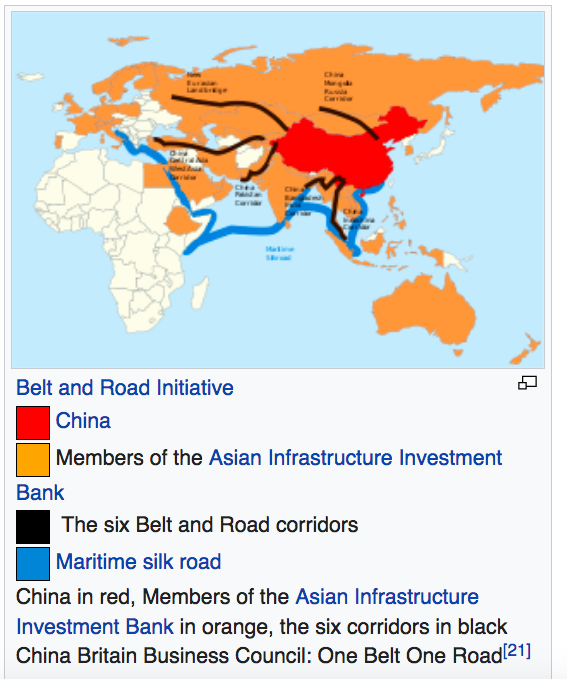 The Chinese Belt Road project, Xi’s signature program, all but failed in the wake of the plague except for Iran.

Chinese President Xi just concluded a trip to Iran where they are working to ink a $400 billion arms for oil trade deal. Iran’s loss of its nuclear facilities are forcing it to arm up in a different way. And while these talks and agreements had been taking form for some time before the accidents at the nuclear fuel processing facilities, the agreement has taken a more serious note because of them.

China has the technology and appetite for oil that Iran needs. Iran has been one of the world’s largest oil producers, but its exports, Tehran’s largest source of revenue, have plunged since the Trump Administration began imposing sanctions in 2018; China gets about 75 percent of its oil from abroad and is the world’s largest oil importer at more than 10 million barrels a day last year.

The draft agreement with Iran shows that unlike most countries, China feels it is in a position to defy the United States, powerful enough to withstand American penalties, as it has in the trade war waged by President Trump.

“Two ancient Asian cultures, two partners in the sectors of trade, economy, politics, culture and security with a similar outlook and many mutual bilateral and multilateral interests will consider one another strategic partners,” the document says in its opening sentence.

Chinese investments in Iran could spur still more punitive actions against Chinese companies, which intend to defy US sanctions.

“The United States will continue to impose costs on Chinese companies that aid Iran, the world’s largest state sponsor of terrorism,” a State Department spokeswoman wrote in response to questions about the draft agreement.