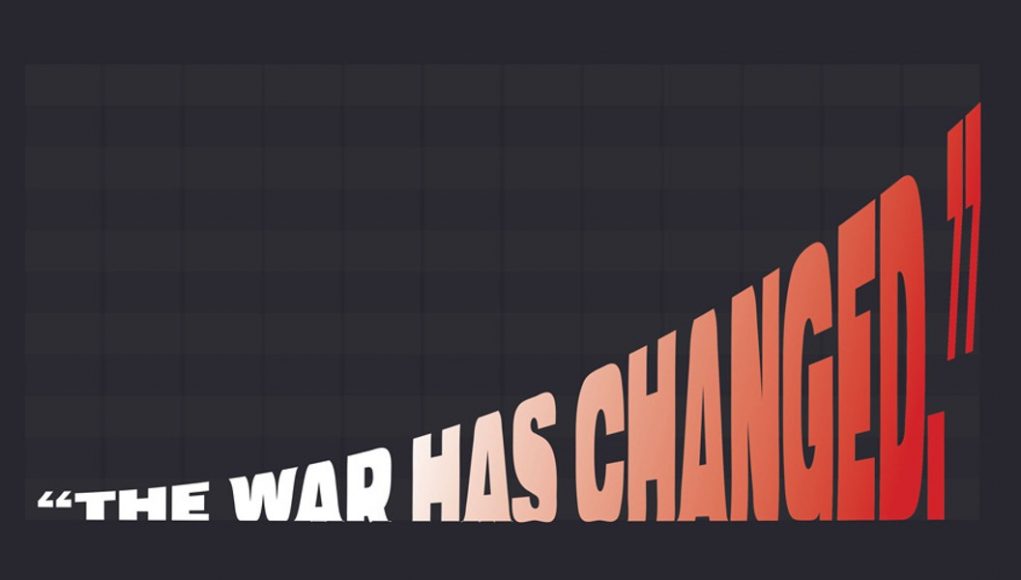 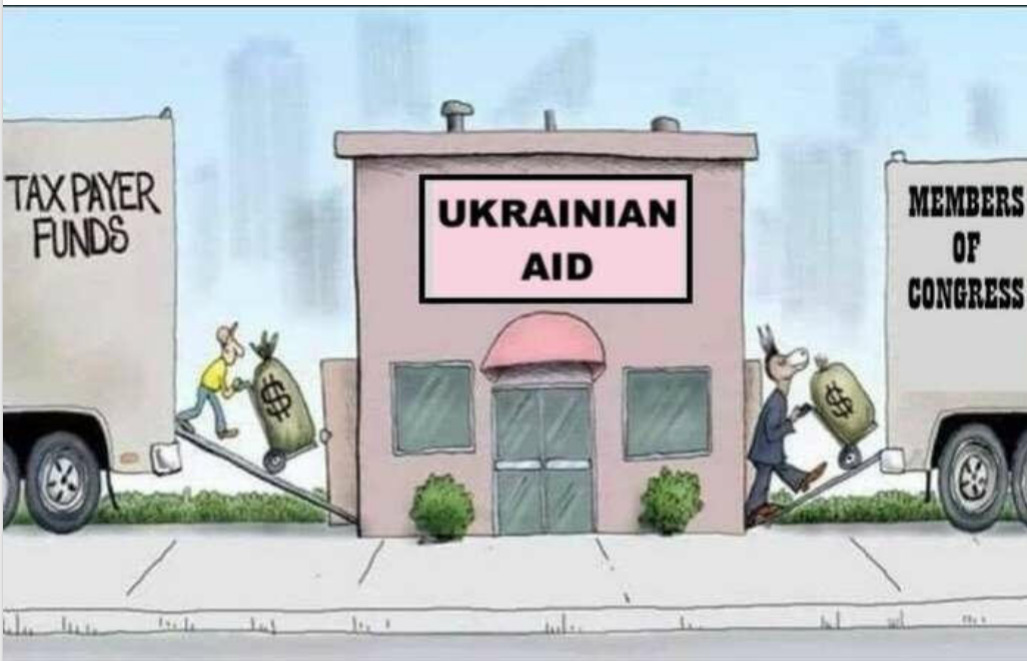 “When will the war in Ukraine be over?” I reply, “How long did they stretch out Afghanistan?” It’s all about money – lots of money.

This is the situation (below) and it has not changed significantly. The Russians will push forward a mile or two here and there and the Ukrainians will do the same. Small gains and losses. 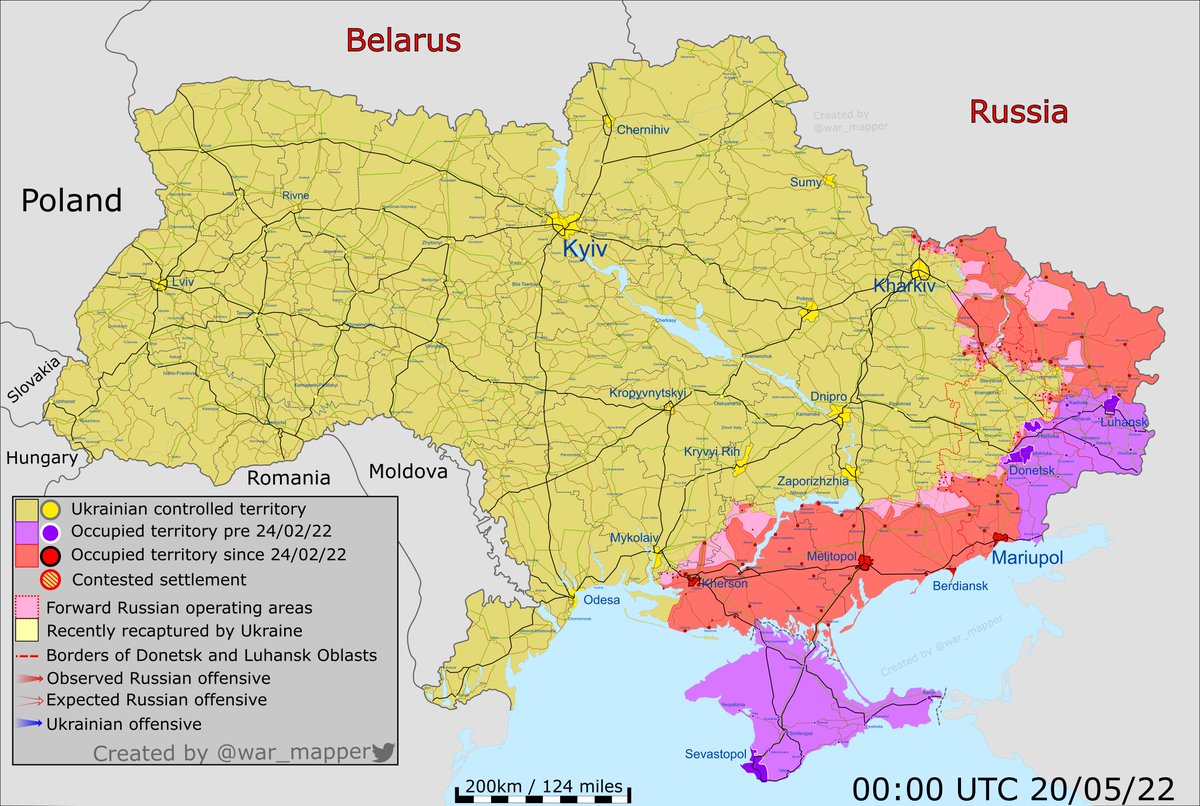 Kharkov/Kharkiv (below) is one area where Ukraine has made significant progress with very little Russian presence beyond its national border. 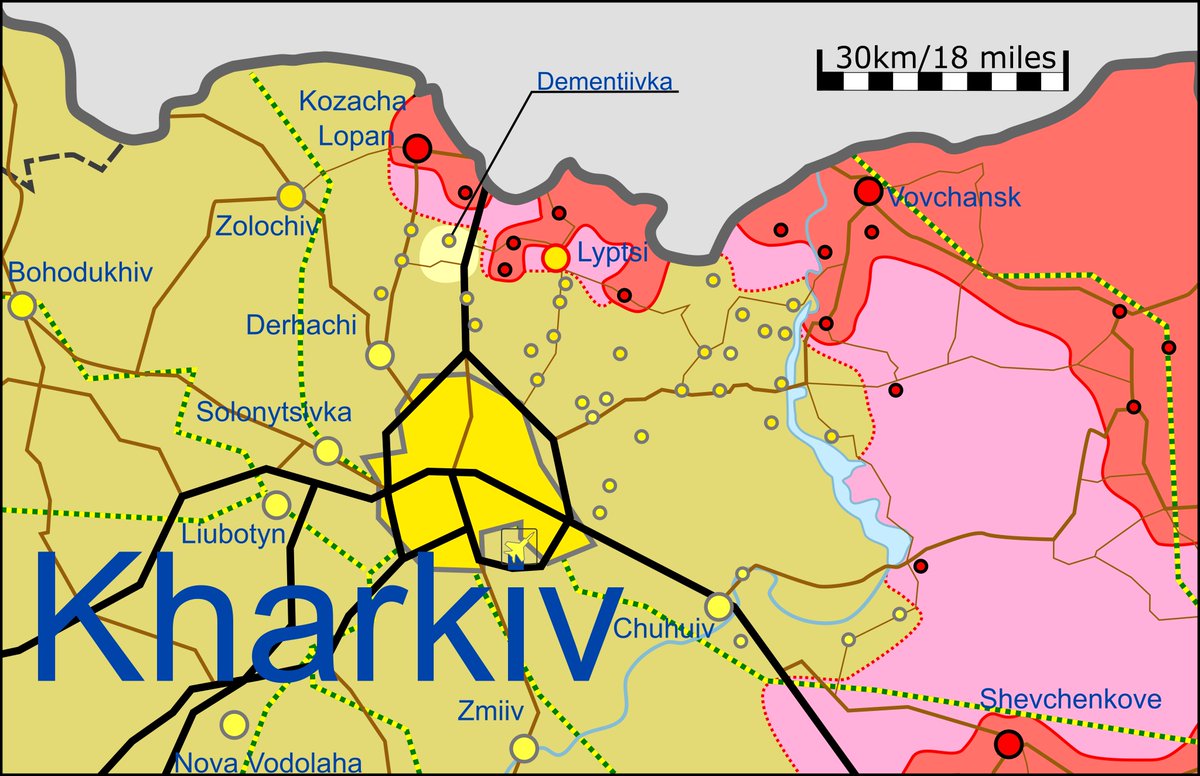 The bigger game is being played outside of Russia as sharks smell blood in the water with a weakened Russia. China finds itself shackled to a Russian corpse even as Chinese national credit problems spiral completely out of control. There is a lot of loose talk on the streets about replacing Chairman-for-Life Xi and while that sort of sedition is often punished, people are fed enough to do it anyway.

Ukraine is preparing for a summer offensive using newly arrived equipment and newly trained soldiers but I can’t tell you where that push will be made or when it will come. Russia has tried to break out with armor but every time they do it, the butcher’s bill is very high both in men and equipment.

Ukraine would love to cut south to the Black Sea east of Crimea and cut off the Russian troops there that Moscow would have difficulty supplying. It’s not that they couldn’t supply them, but it would be lean(er) days for the cut-off Russians.

China’s Belt Road Map (below) lays out its plan for Imperial conquest. Pres. Xi came up with the concept and it also stretches into the Pacific. They’ve been having difficulty executing in some places, and there are nations that don’t want to be China’s satraps. I don’t think that the Russians see themselves in that role, but that’s where they’re headed because their population is aging and they’re not having enough children to sustain particularly Eastern Russia.  In time, China won’t have to invade. In 100 years the Russians will diminish themselves all on their own. 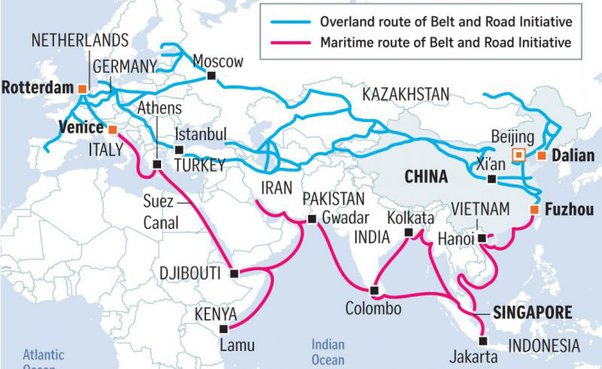 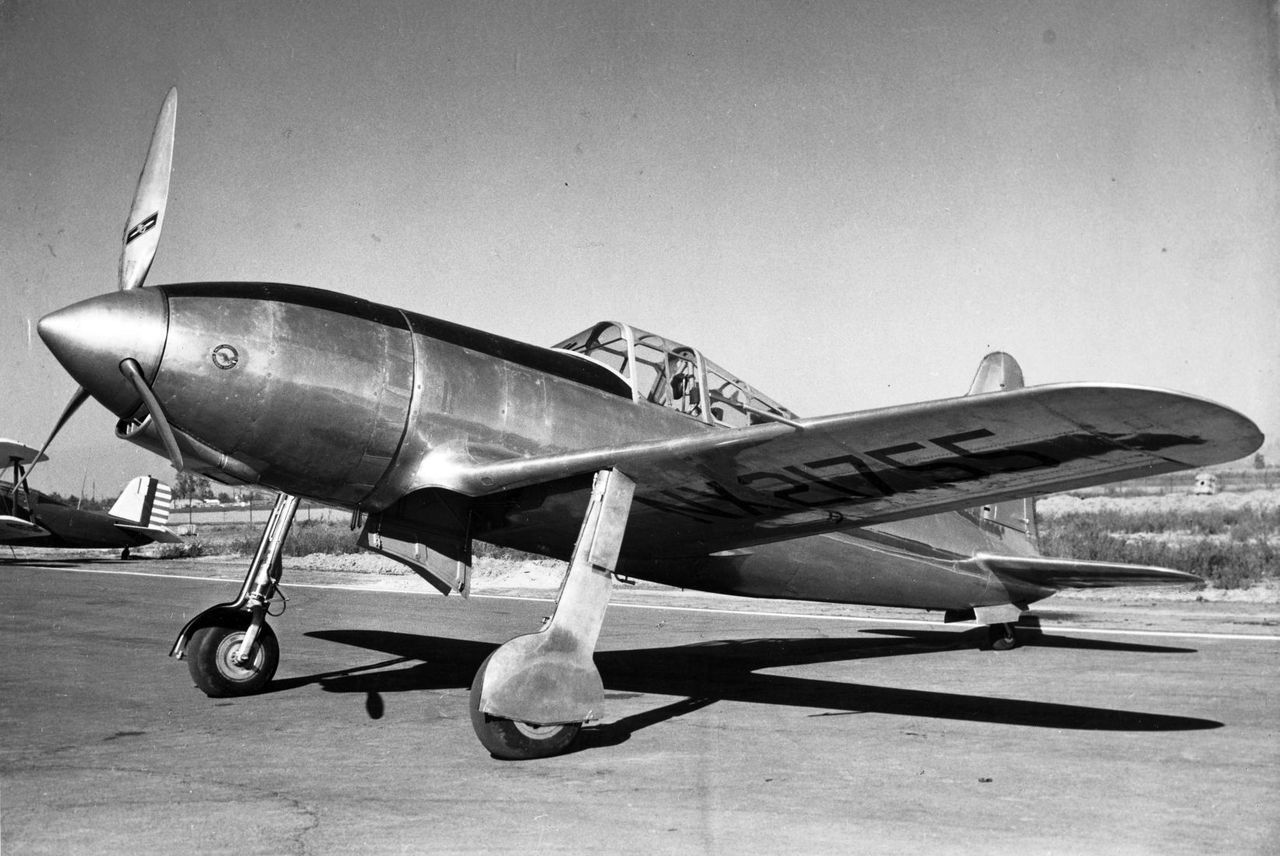 This aircraft was flown by the US Army Air Force early in the Second World War with many of them ending up being given to the Chinese National Army for use against the Japanese. I’m giving the hint because it is not that well known. 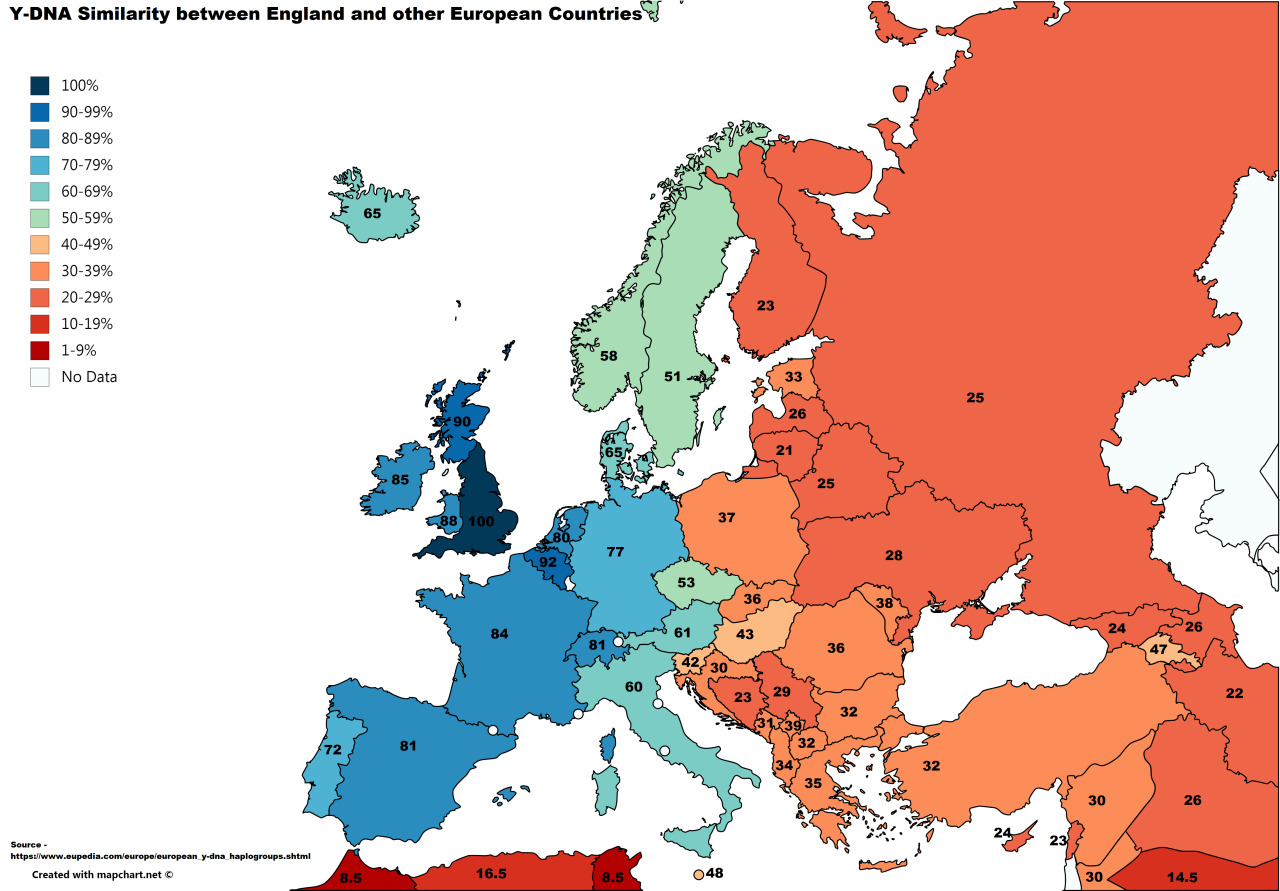 Every Day in the DC Beltway

Donkeys are giving up American sovereignty by encouraging unrestrained illegal immigration or scheming with the WHO. Whoever is controlling Joe Brandon is the worst president in American history. There is a limited amount that we can do except… 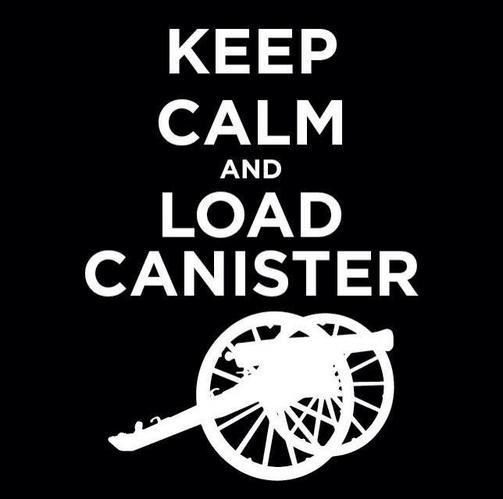 (National Public Radio) NPR agrees with Biden’s initial call to “unity,” and as they seem to know, if you can’t get everybody on board, those non-compliers need to be ratted out. How do you openly show obedience to the Brandon Regime? Wear a mask of course. The non-maskers (I’m thinking of you, Mike_C) are natural rebels to the new world order.

NPR maintains a very strict mask policy and has set up an HR tip line for employees to report on colleagues who are not adhering to guidelines—with the possible result of discipline and even termination.

Joe Biden’s “Disinformation Board” is nothing but an Orwellian tool for censorship.

When I had the chance to question the Department of Homeland Security Secretary Mayorkas, he all but admitted it was bound to fail.

After all, the very same people put in charge of determining the truth are the ones who believed the Steele Dossier was “Russian propaganda.” That turned out to be completely false.

They released the information on WMDs in Iraq. That were never actually there.

The same government behind the mask mandates, the Pentagon Papers, and Iran Contra think they’re going to suddenly monitor what is true and what is not? They’re simply not equipped to do that!

Let’s just face the facts: the US government is the biggest propagator of misinformation out there and we can’t trust them to tell us the truth.

But (it’s me writing now), if you hold your mud, they let you steal as much as you want to and they’ll give you the same medal that they give to everyone who went to Epstein’s Island. 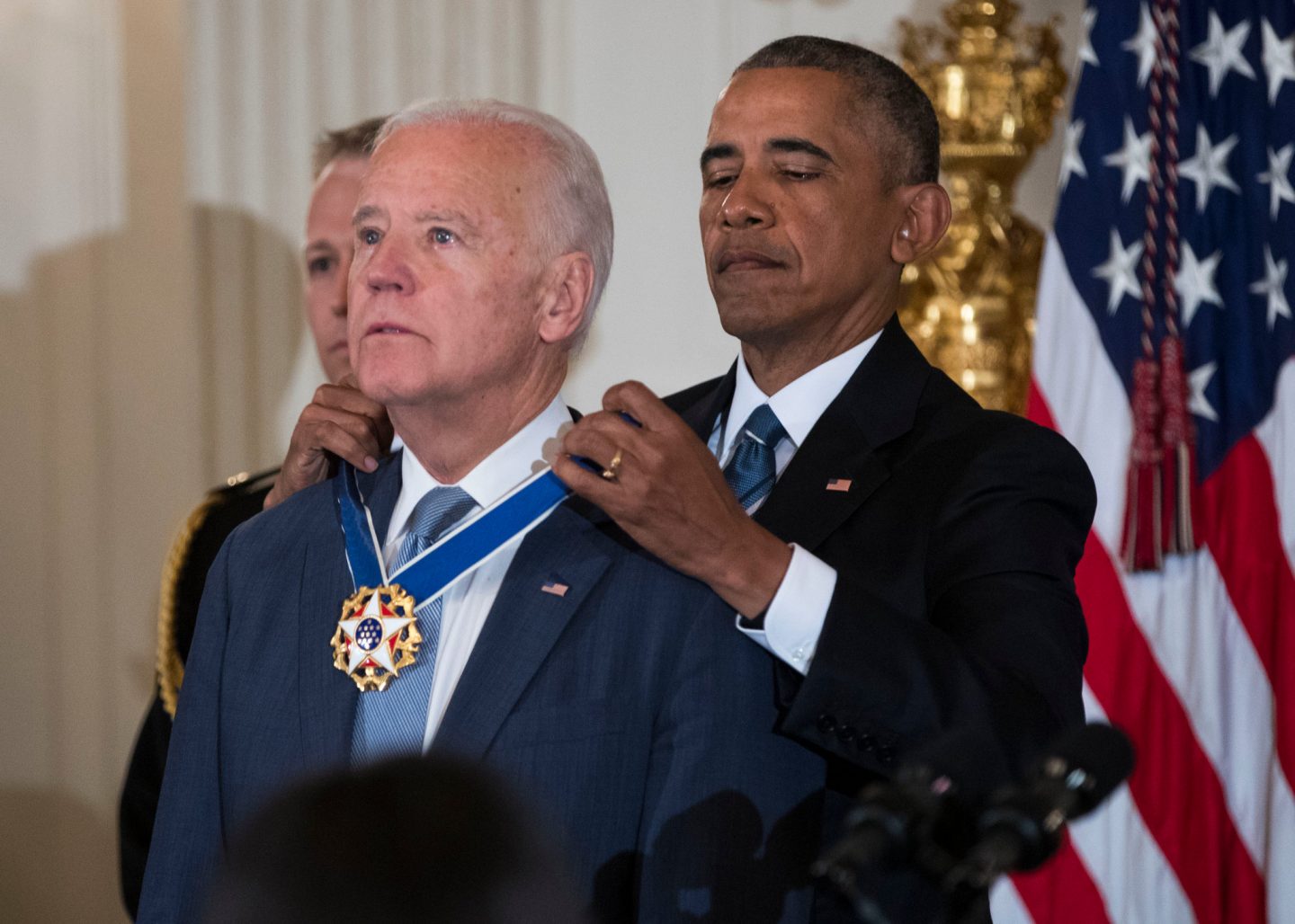 Along with a solemn promise that you won’t do a day in prison.