* No Covid Amnesty without a reckoning. Take a ride on the way-back machine on this blog to the beginning of the Covid plague and you’ll find that there was a significant body of knowledge all along that showed the government’s progressive response was wrong. They knew and they did it anyway to break the world. To be fair about it, I was living maskless at the White Wolf Mine the whole time because being an old man with too many guns living on the remote Rim, I’d seen something coming a long way off. But not everyone was able to punch out the way that I did. My oldest daughter speaks to me of Covid PTSD after living in a place where that was all people talked about for two years.

Anyway, it’s a good article from The Federalist.

* A Penis in the sky…A US Air Force tanker appeared to draw a penis in the sky nearby Russia‘s Syrian naval base as the war in Ukraine persists.

The cheeky sighting on Tuesday night was hard to ignore as the US KC-135 Stratotanker refueling plane outlined the ballsy drawing over Russia’s naval facility in Tartus off the Mediterranean, according to Politico.

*  “I was born a poor black child.” Straight out of Steve Martin’s comedy classic comes Presidentish Joe Biden’s latest campaign pander — or at least, close enough. The other day, FJB claimed in a speech to have attended Delaware State University,  one of America’s historically Black Colleges and Universities.

* A Reaction to a different Brandon speech from PJ Media. I don’t know who old Pedo Joe was speaking to, but as the article points out, nobody, not even the donkeys, are buying the bullshit.

“…You want your fellow Americans to help you meet this day? Maybe your fellow Americans are worried about putting gas in the tank, heating their homes, or making their rent or mortgage. Maybe they are reeling from the fact that you and your media lied to them about a drug that did nothing to prevent the spread of a disease, and watched their businesses and livelihoods evaporate. And you and the people who profited from it could not have cared less. Maybe the voters are hearing about the supply chain being interrupted by a lack of diesel fuel or an impending railroad strike, which, despite your crowing about fixing it, may occur after the election after all. Maybe they are worried about getting attacked on the street or having their stores or boutiques cleaned out. They know how your allies are trying to divide and judge their children on the color of their skin, and mutilate their growing bodies. Some don’t feel safe outside their homes and barely feel safe inside them. Some still remember the Afghanistan debacle. Some of them are even worried about nuclear war. I wasn’t even alive the last time that concern was on the table.”

* FBI Corruption – In December 2020 FBI agents contacted Jeremy Brown at his home for “posting some things online.” Jeremy released video surveillance of the FBI contacting him at his home. And Jeremy then later released an audio recording of his actual meetup with the FBI.

TRENDING: Jan 6 Protester and Green Beret Jeremy Brown Who Was Arrested for Turning Down FBI Request to Work as Operative on Jan 6 Is Offered a Plea Deal by Corrupt DOJ — Turns It Down 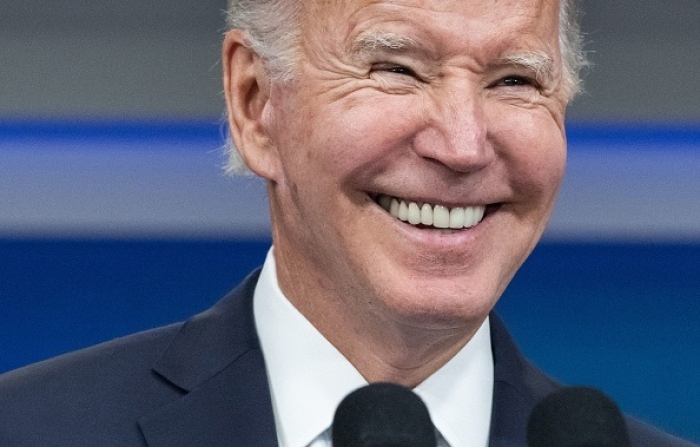 I was going to put a picture of the cathedral on the Sunday Sermonette but thought you might need a little religion today. 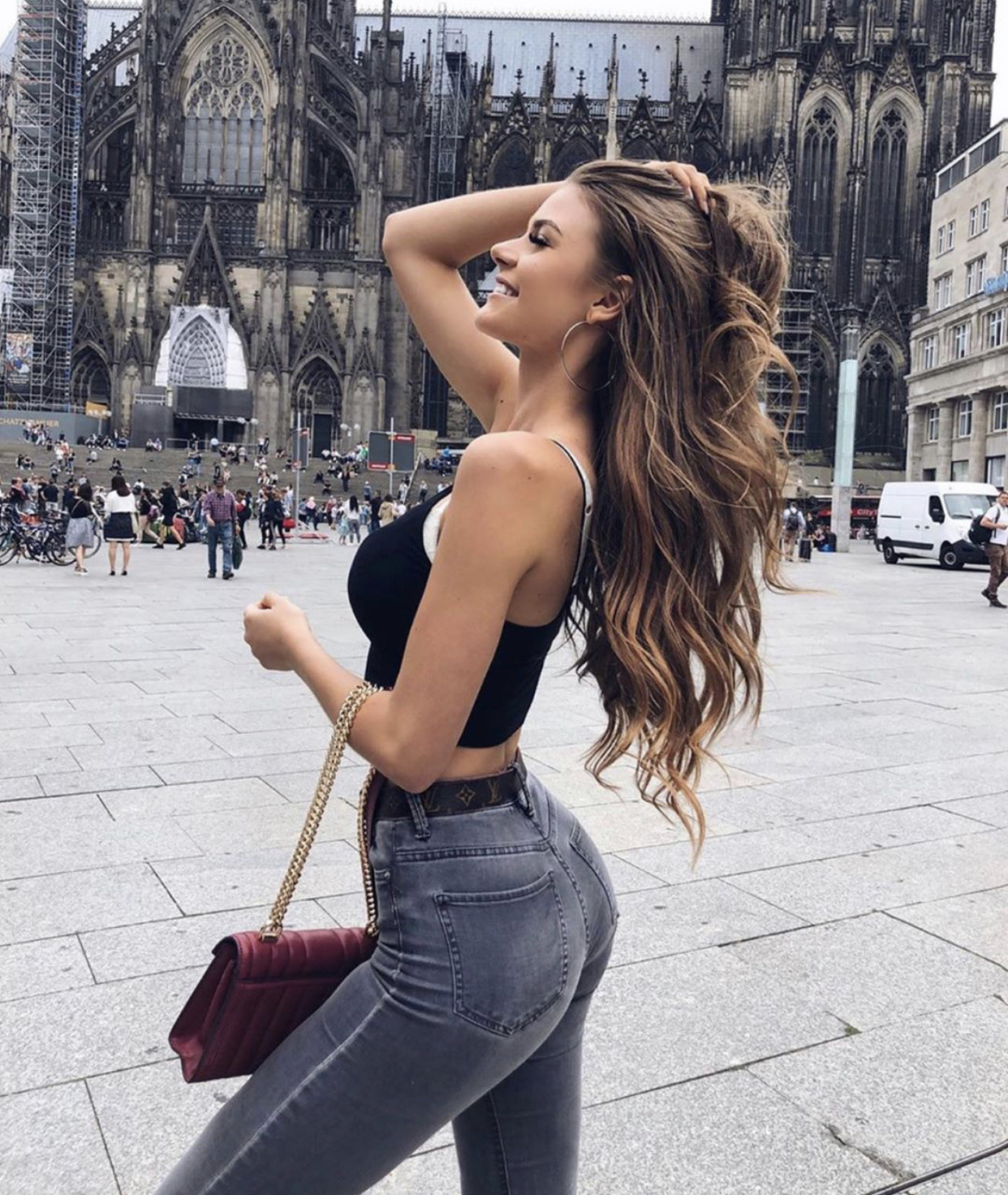 Countries that take part in the European Sky Shield Initiative

Defense Ministers from 14 NATO Allies and Finland came together in Brussels on Thursday (13 October 2022) to sign a Letter of Intent for the development of a “European Sky Shield Initiative”. Spearheaded by Germany, the initiative aims to create a European air and missile defense system through the common acquisition of air defense equipment and missiles by European nations. This will strengthen NATO’s Integrated Air and Missile Defence. 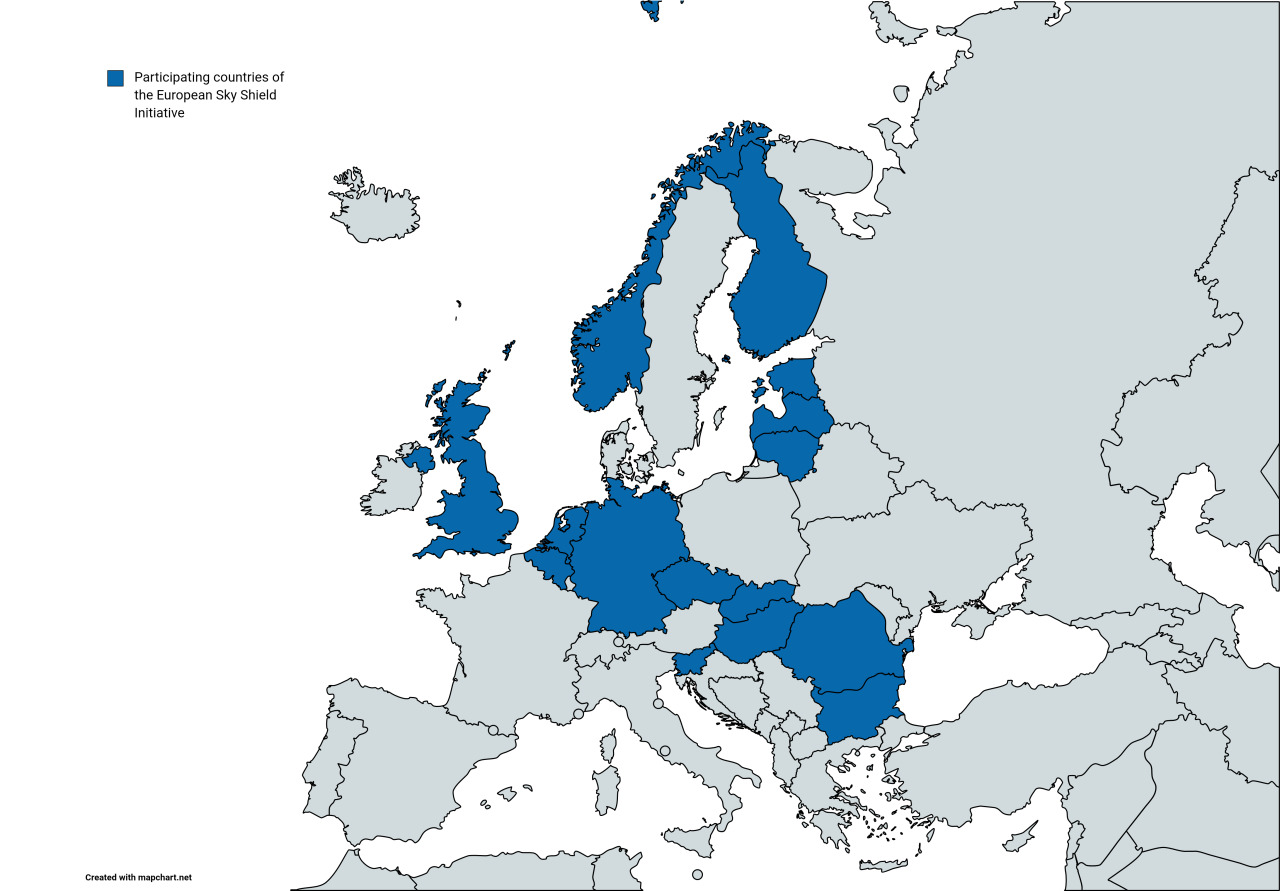 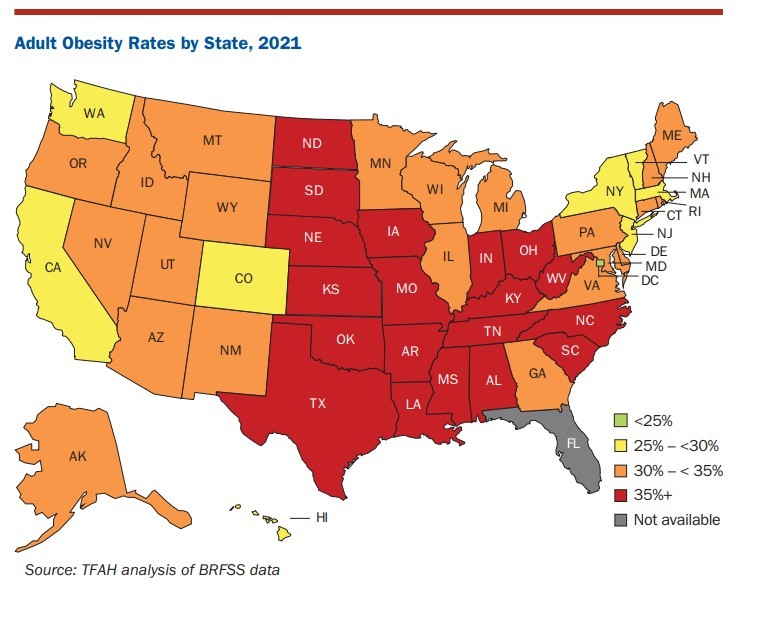 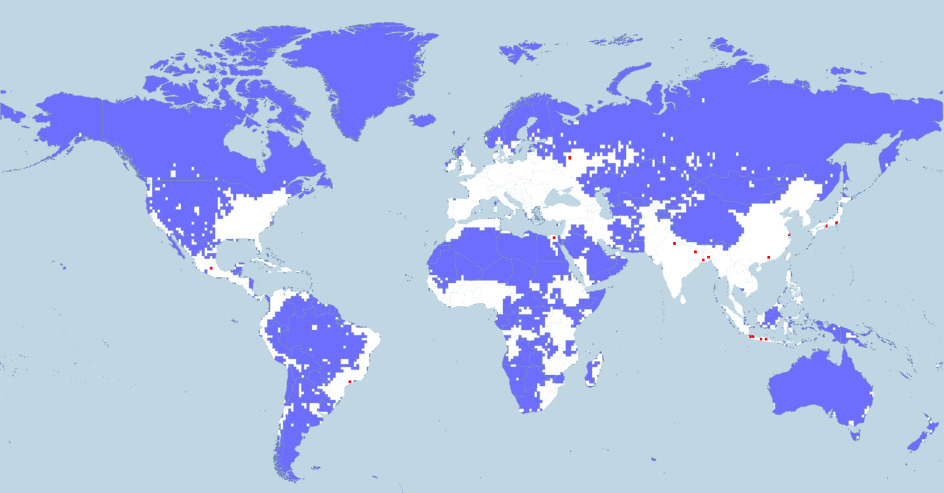 Just 5% of the world’s population lives in the area shaded blue and another 5% live in areas shaded red.

Countries with GDP PPP Above $1 Trillion 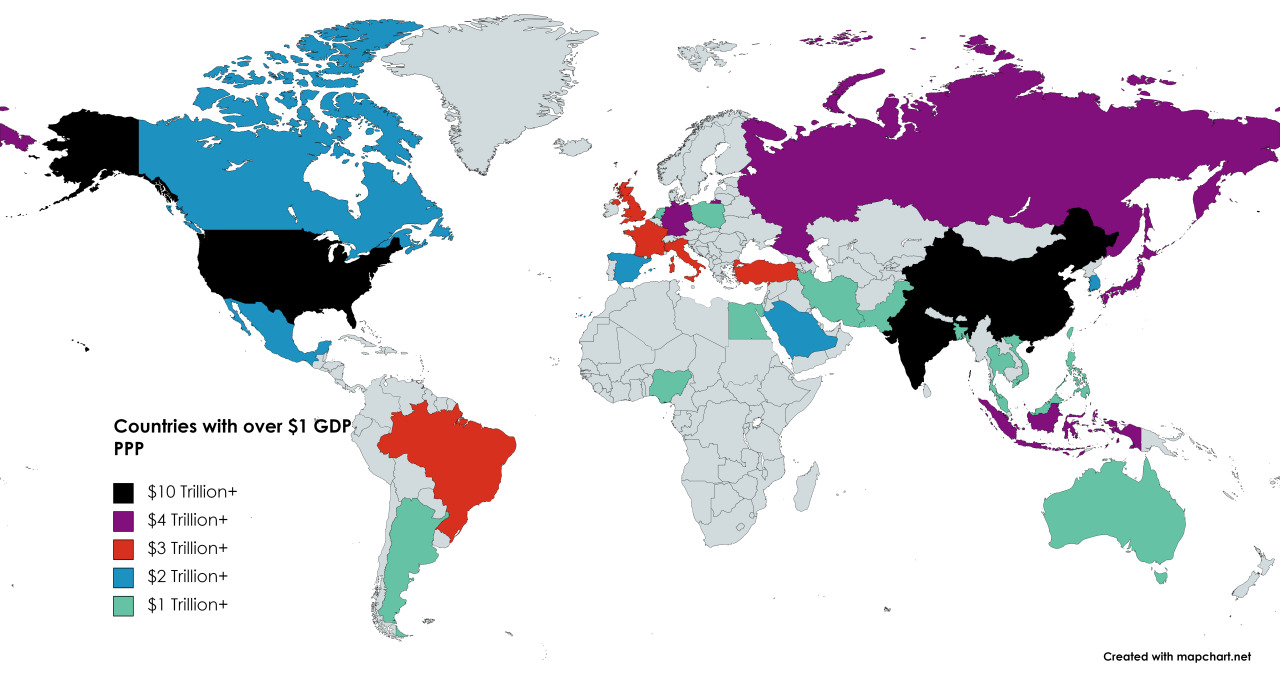 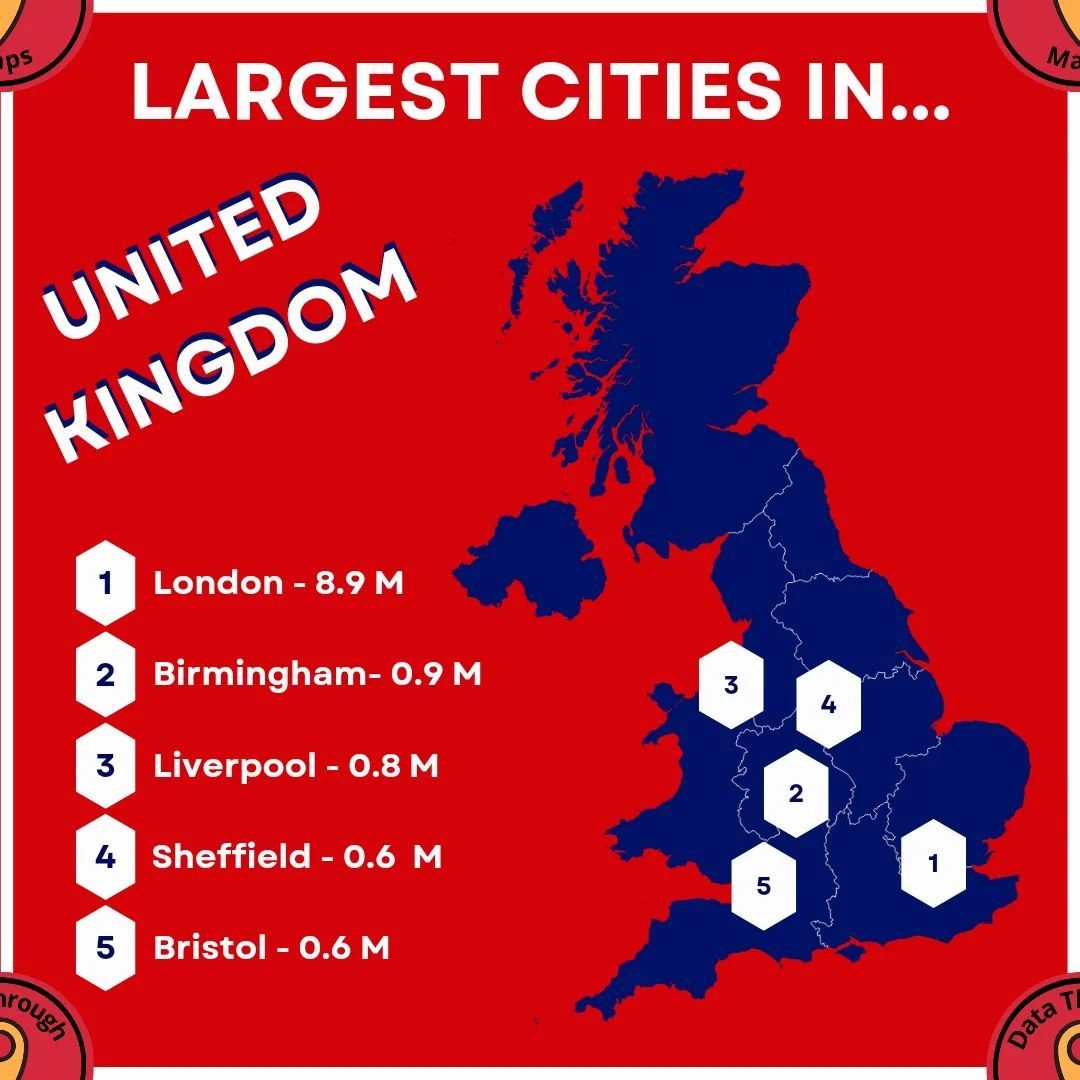 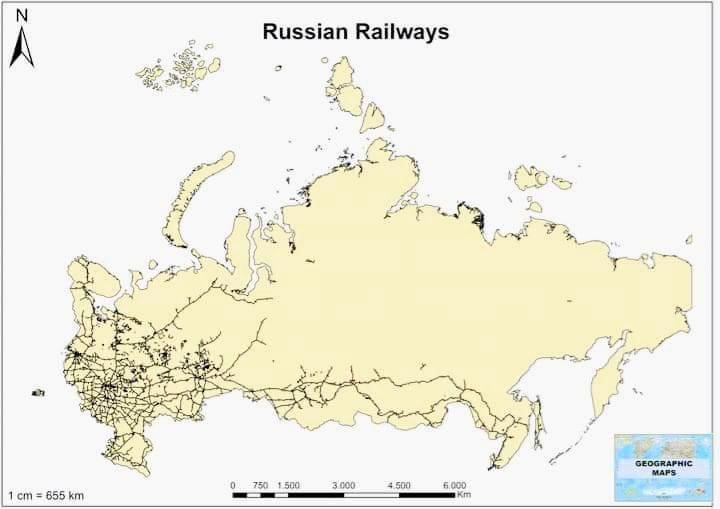