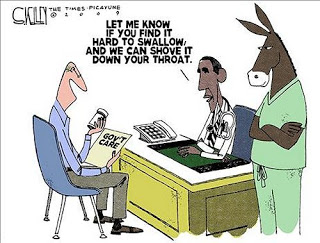 Facebook
Twitter
Pinterest
WhatsApp
You will all recall that there was no legislative debate over the Affordable Care Act. Congress passed it without a single Republican vote and academia cheered their victory. For many academics, Obamacare brought with it nasty side effects

A new piece in the Wall Street Journal reports that many colleges are cutting back on the number of hours worked by adjunct professors, in order to avoid new requirements that they provide healthcare to anyone working over 30 hours per week. This is terrible news for a lot of people; 70 percent of professors work as adjuncts and many will now have to cope with a major pay cut just as requirements that they buy their own health insurance go into effect.

Universities nationwide are cutting adjunct professor hours to a maximum of 29 (which often means a cut in pay). These same people will become responsible for paying their own healthcare or pay a  tax.
There is a bright side if you’re an out-of-work
academic looking for part time work. 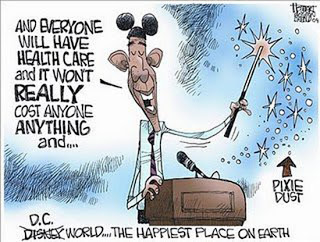 (Walter Russell Mead) Partisans of the blue social model like to think of academia as a utopian commonwealth; academic adjuncts know the truth, and the revolting treatment of adjuncts by colleges understandably anxious to avoid the high costs of Obamacare should remind us all that the blue social model, especially in decline, is not as benign as its supporters and beneficiaries believe.