Thoughts for a Tuesday 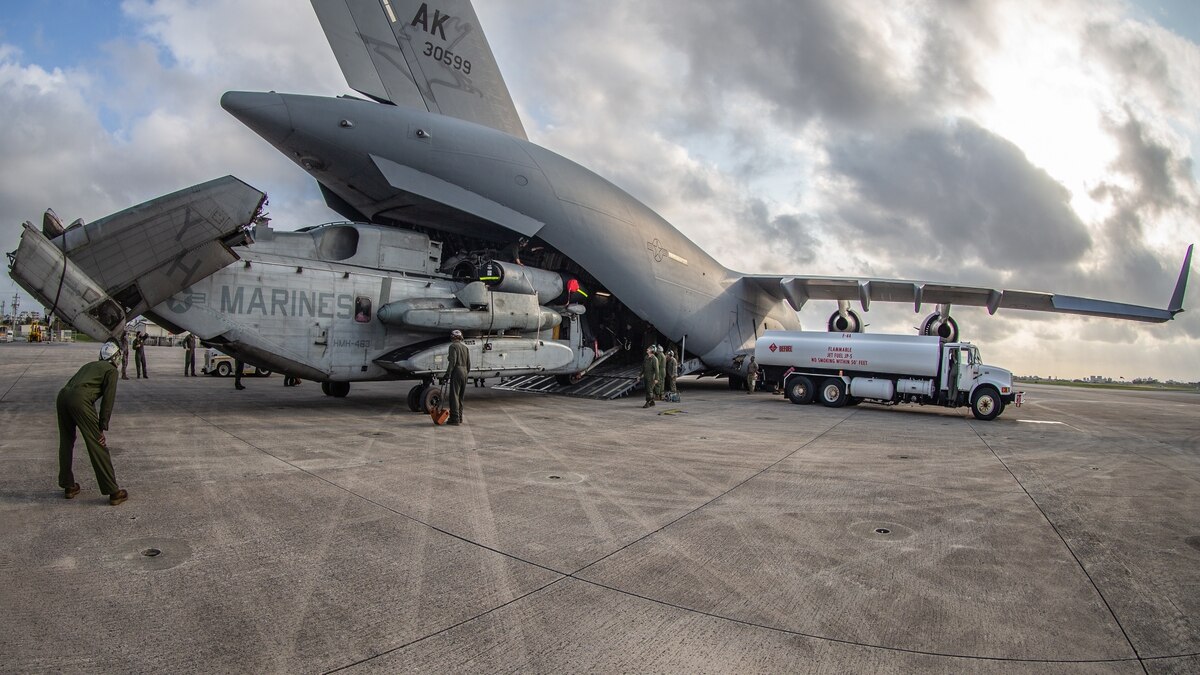 There is more here.

The first helicopters of a Hawaii-based CH-53E squadron were transported off the island as the unit prepares to divest itself of aircraft and decommission over the next year as part of the Marine Corps’ force redesign.

Two of the 10 CH-53E Super Stallions in Marine Heavy Helicopter Squadron 463 were transported off Hawaii by the U.S. Air Force 517th Airlift Squadron on March 4, according to Stars and Stripes.

I realize that there is a value to predator/reaper drones, but their value is in an air supremacy environment. If airspace is contested, the first casualty is the slow and high flying drones. I thought that the USMC wanted to fight the Chinese on the Pacific Islands. Do they imagine that the Chinese won’t bring aircraft?

The USMC may rue the day that they turned in their organic air support. 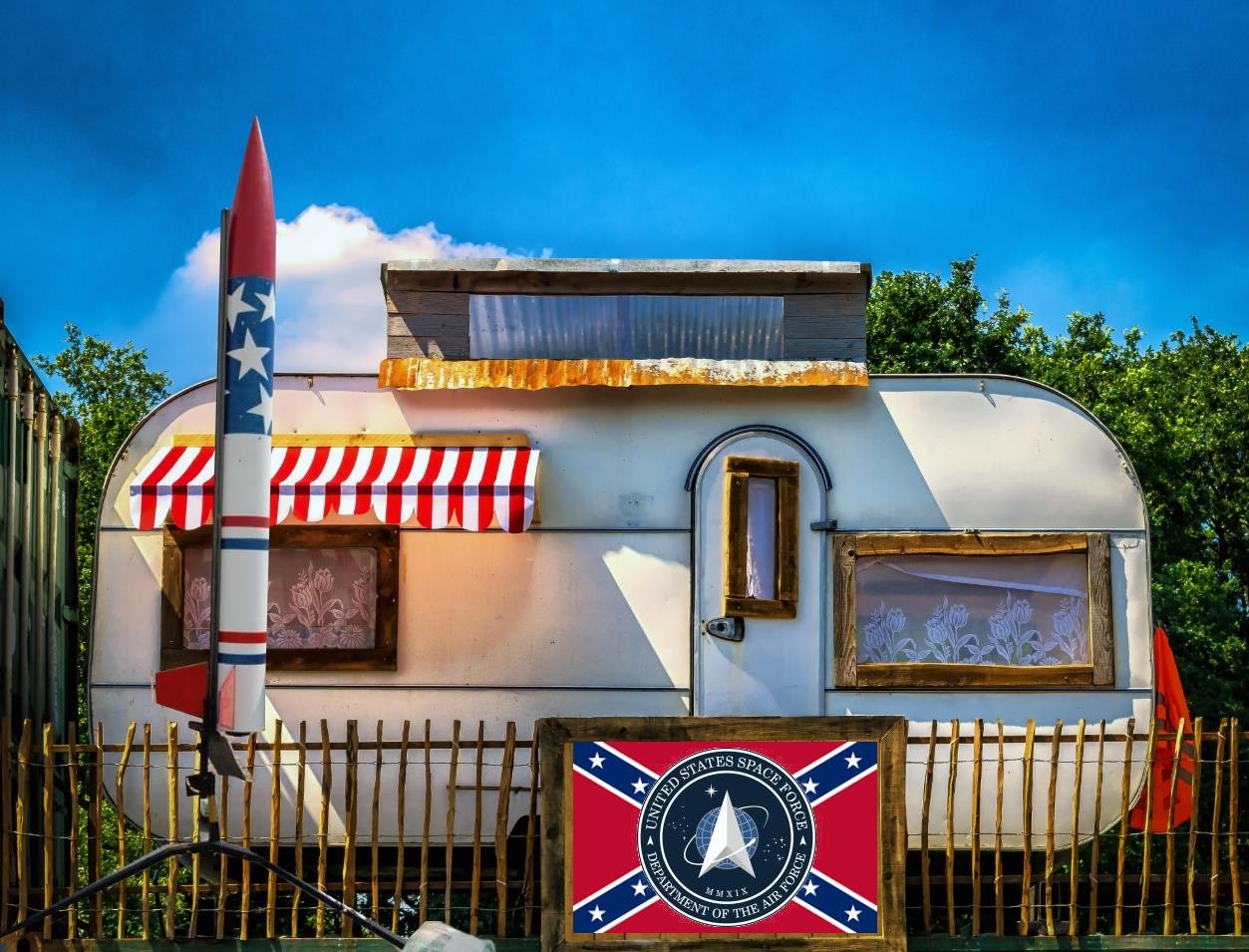 (From the Duffle blog)  You know, with DRJIM designing new and better missiles for the use of the Colorado and Arizona Space Force Militias, we could see this transformed from satire to reality. Would LSP be prepared to transform the Dallas Light Cavalry into a space force outfit? It could be a nationwide trend.

During World War II, Crete, the last Allied stronghold in Greece, was captured by German forces (Operation Mercury) at high cost to both sides.

In late 1940, the Greek army, reinforced by the British air force, decisively repulsed an Italian invasion of their nation. In April 1941, these triumphs turned to defeat when Nazi leader Adolf Hitler turned his undefeated German Wehrmacht against the country. The German army advanced so quickly in Greece that the British were forced to cancel plans to send reinforcements to the country.

On April 23, the Greek king and his government evacuated to Crete, an island south of the Greek mainland. For the next six days, the Germans bombarded the Allied ships streaming to Crete, killing some 15,000 Allied sailors and troops. By April 29, however, almost 50,000 British, Greek, Australian, and New Zealand troops had reached the safety of the heavily fortified island. 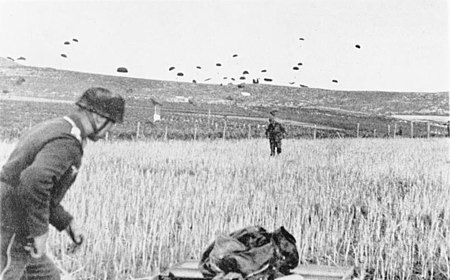 Three weeks later, the German invasion of Crete began, and more than 20,000 German parachute troops landed on the island within a few days. Under heavy resistance from the Allies, the Germans succeeded in gaining control of an airfield and were thus able to fly in a steady number of reinforcements.

On May 26, the Allies began to move to the southern coast of Crete, where an evacuation to British-controlled Egypt began. By June 1, the last of some 20,000 surviving Allied troops had escaped, and Crete fell to the Axis.

Operation Mercury was a pyrrhic victory for the Germans. They faced not only the Greek and British military, but nearly the entire civilian population. Had Yiannis Metaxas (Greece’s dictator) not confiscated most of the populace’s firearms, the invasion would have been a disaster for the Wehrmacht.

Old men with rusty shotguns and weapons from the previous century shot at descending German paratroopers. Shepherds used their staffs on soldiers whose parachutes got tangled up in olive trees to club them to death. Even old women came out from behind doors to slit German throats with butcher knives. The Cretans were a hard, fierce people.

Hitler never used paratroopers in large numbers after this assault. The Luftwaffe subsequently lost air supremacy, lost the transport aircraft that were needed for this sort of operation, and the Fallschirmjäger were brigaded with the Wehrmacht and fought as leg infantry for the balance of the war.