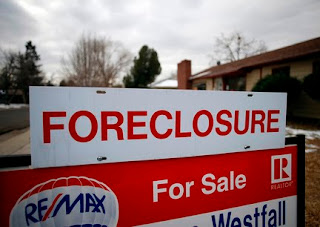 Jumbo mortgages are mortgages that exceed the amount allowed to be purchased by Freddie Mac or Fannie Mae. In many areas of the United States, the limits for a jumbo mortgage range from $417,000 to $625,000.  (I live in California. It’s tough to buy a house and have a mortgage under $417K so they’re almost all jumbo)

In the past year, delinquencies of US Prime Jumbo Mortgages Tripled in Latest Year to Exceed 9%! (Source: Fitch Ratings)

I’m going to hazard a guess and suggest that if you don’t fall into this category, your boss might. You may not like your boss, but then again, without the boss, you might not have a job. Without the job you will enter the unemployment stats – and they aren’t pretty these days. 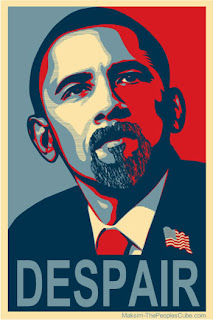 The Obama Administration has targeted people who make over $250K as the ‘greedy Americans’. Playing on paycheck envy, this administration first promised not to raise taxes, and then (now) is raising them both directly and indirectly on the ‘greedy Americans’. Higher taxes means less money to pay the mortgage and leads to more defaults – and business closures. The tax and spend habits of the leaders of the ObamaNation are focused on those Americans who pay taxes: Born proportionately on the backs of those who make more than $100K per year.
Those people who have been singled out by the Democratic Congress may be ‘greedy Americans’, but they are also the people who meet payroll for most of the rest of America.