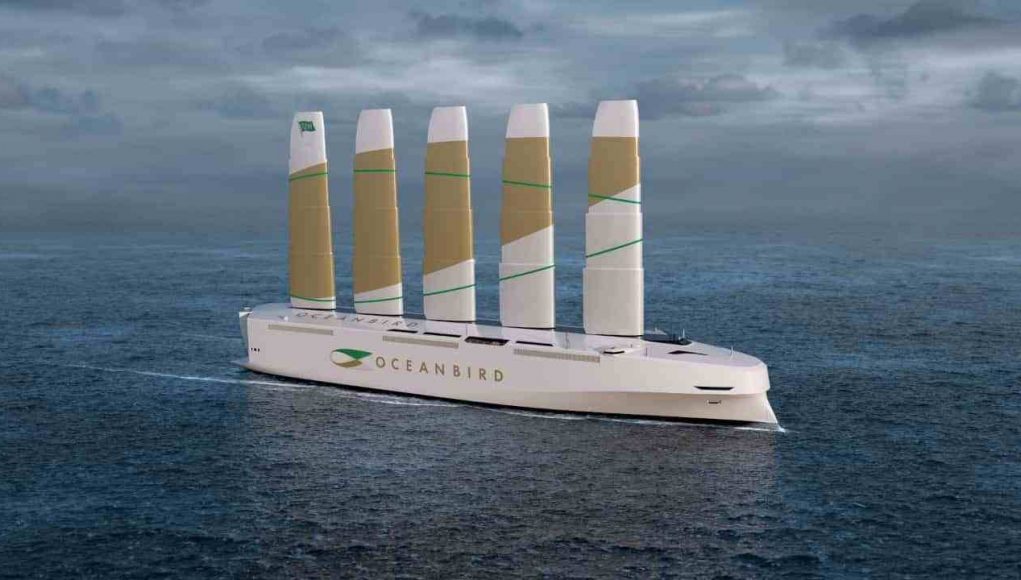 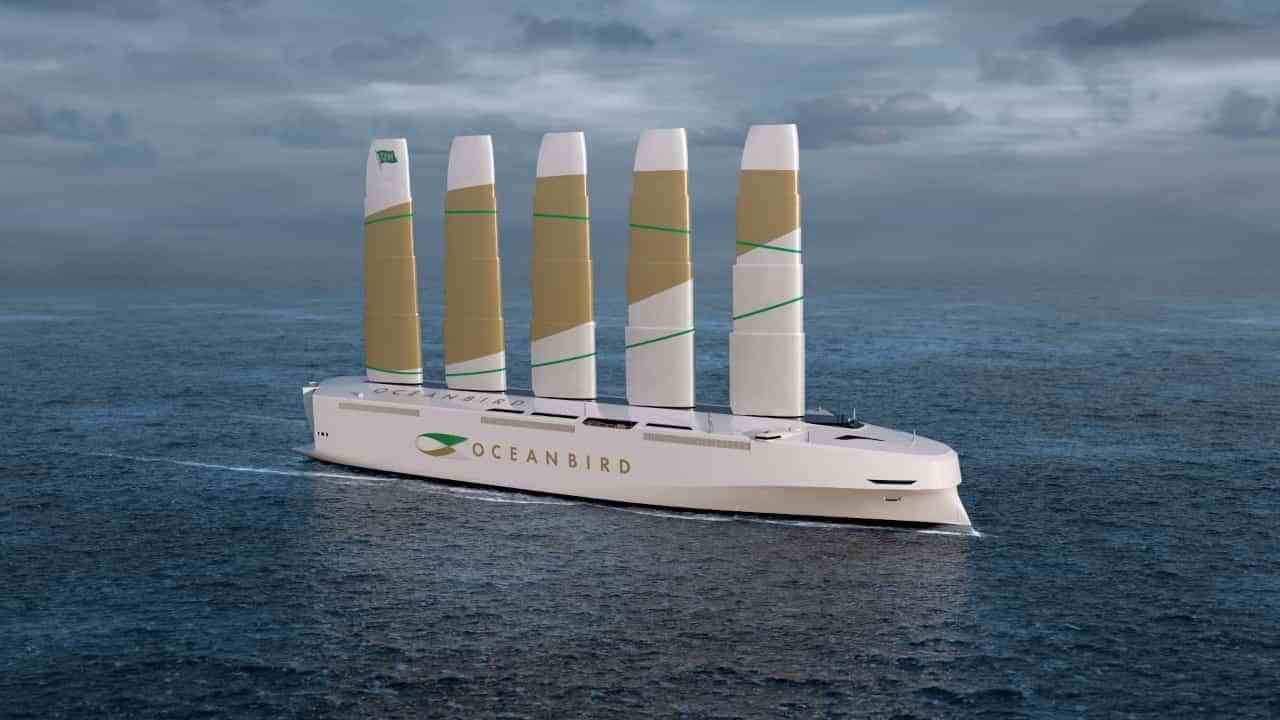 This wind powered cargo ship is set to change the way we ship the goods across oceans. Imagine, using wind power to propel ships. The builder is anticipating a launch in 2024.

The Fate of the General Harrison

In 1849, news that gold had been discovered in California swept through the United States. Tens of thousands of people left homes and families to chase the dream of quick riches. For most of the world, the ocean was the only way to reach California. Which meant that a lot of ships were needed.

Sailing from Boston on August 3, 1849, the ship rounded Cape Horn in a seven-month voyage that ended on February 3, 1850 in San Francisco Bay. With her passengers off to the gold fields, and her cargo sold, the General Harrison would have been ready for another voyage. But the lure of gold was too much for her crew. They deserted and headed for the mines. The General Harrison, along with hundreds of other ships, lay idle on the San Francisco waterfront. After a bad fire in May 1850,  the General Harrison served as a storeship, or floating warehouse. After another bad fire in 1851, which destroyed most of the city, she burned and was buried under the new build city.

How to be Woke (meme-of-the-day) 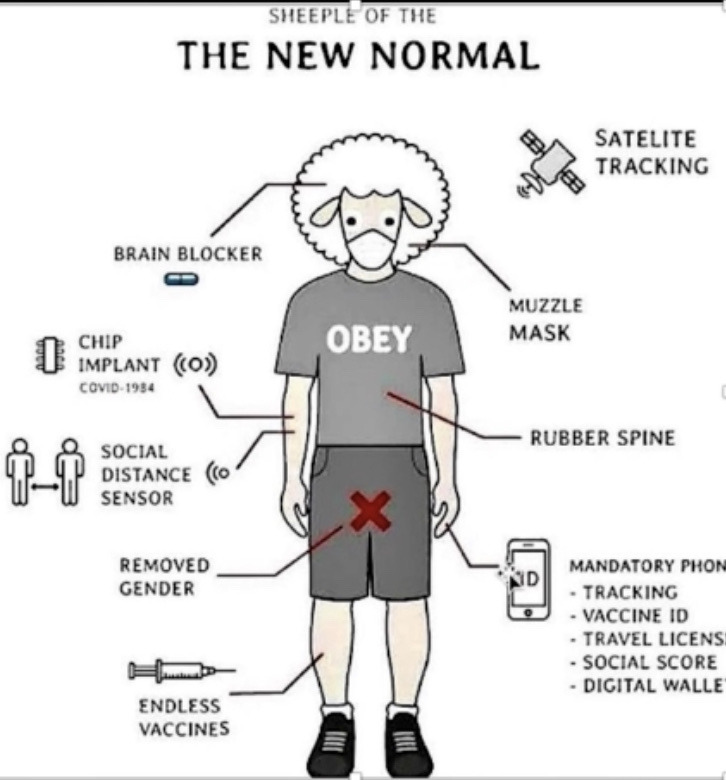 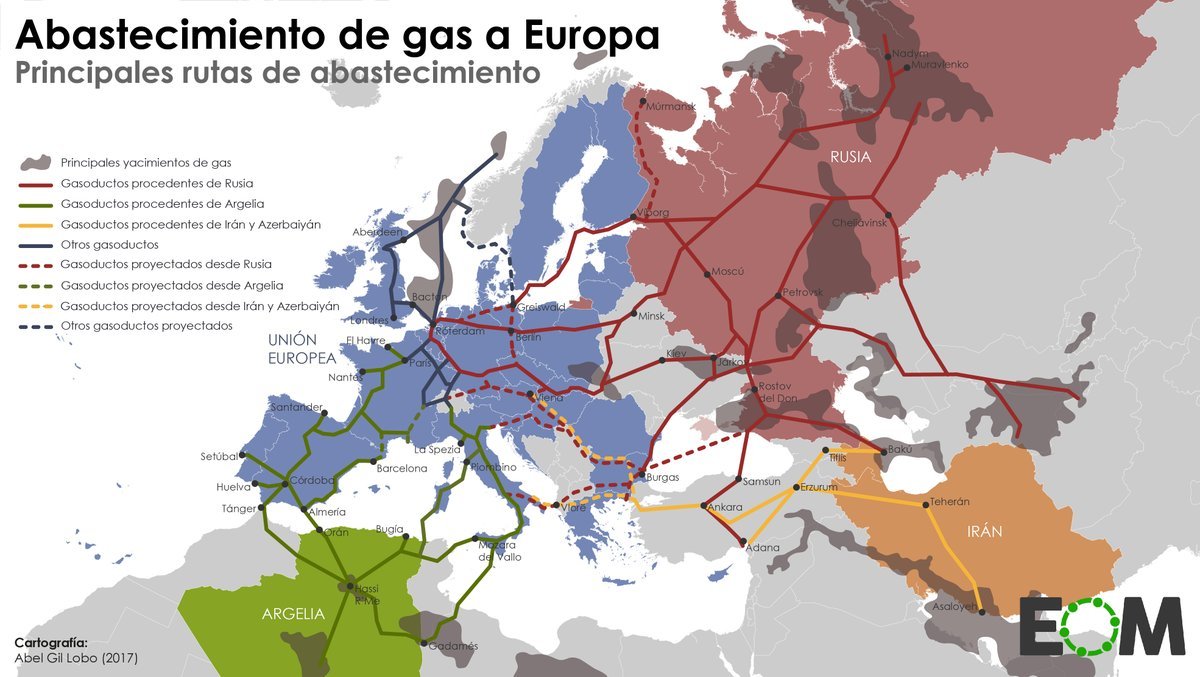 Where does the gas consumed in Europe come from?

The OTHER Canal (plan) 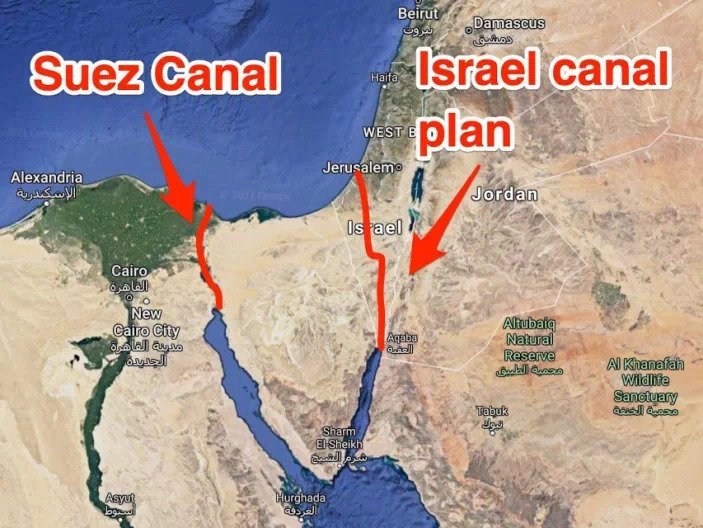 The placement of the existing Suez Canal and an approximation of plans for a canal through Israel that the US considered in 1963.

The Israel canal would have excavated more than 160 miles through Israel’s Negev desert with the use of 520 nuclear bombs. The plan was never realized. 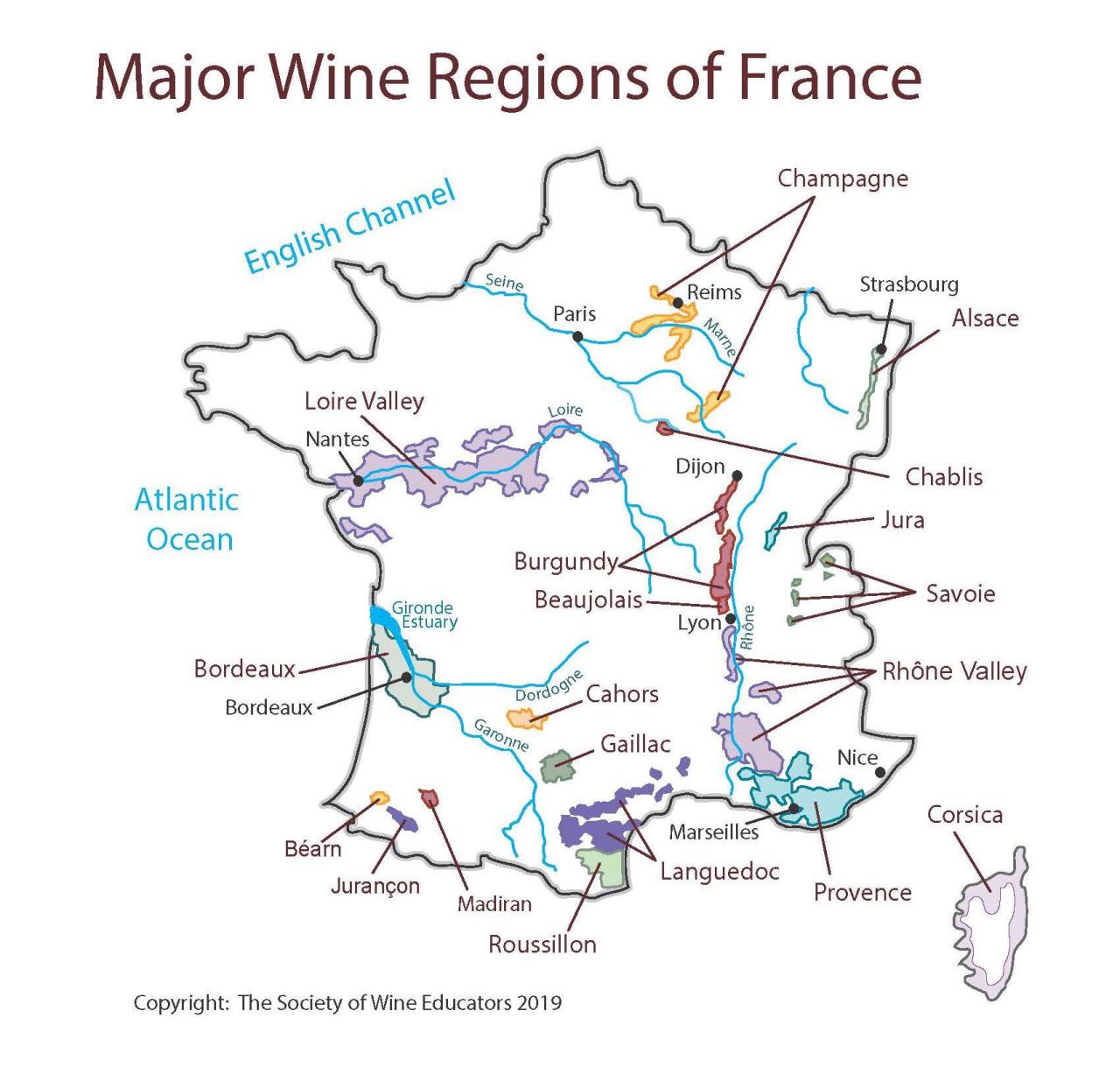