Obama and the Mainstream Media 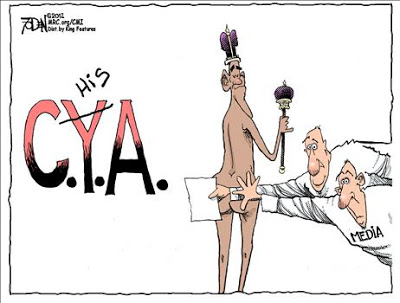 Facebook
Twitter
Pinterest
WhatsApp
Without the mainstream media to back his play, President Obama would be just another fringe socialist. A token black man and an angry black man with an angry black wife trying to ‘change and rearrange’ a society that he feels has been insensitive to him personally. Forget that the young Indonesian Muslim foreign student, Barry Soetoro, received ‘secret’ funding to attend Harvard University, reinvented himself as an American Black Liberation Theologist and has become a millionaire in his own right in his role as a community activist. The media put Obama forward despite him never having had a ‘genuine job’ in his entire life.
The mainstream media would never dare to probe the SOURCE of Obama’s personal wealth. Who knows what they’d find? Best deflect that toward Governor Romney and demand his tax returns (even though you now have them – keep demanding and the public will believe that he hasn’t provided them).
Usually, I give the political left and its more clueless adherents the benefit of the doubt, and assume that their unwillingness to face reality is unconscious; and is so pronounced and pervasive because they can’t accept the truth that history and the real world have revealed the truth about their beloved and bankrupt ideology. That ideology, whether it is called Marxism, communism or socialism is fundamentally anti-human. However, that will never be the approach that the mainstream media takes. And anyone who disagrees is a racist. 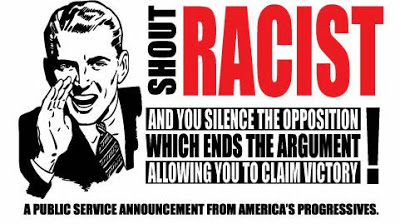 The mainstream media has worked hard to mask the Obama Administration’s horrible decisions (such as Operation Gunrunner and the recent DENIAL that the terrorist attack on the consulate in Benghazi was, in fact, a terrorist incident). It takes a Mexican television station (Univision) to do the first real interview of Barack Obama in four years.
The degree of denial engaged in by the the Obama Administration and their supporters on the political left and in the mainstream media has been boundless and very creative. They can’t see the truth and even if they see it, they can’t accept it.
When psychological denial ceases to be unconscious and becomes adeliberate, willful, and consciously evil behavior– in spite of all the accumulated evidence of its malignant impact on real people in the real world, you are then dealing with aggressive, unadulterated sociopathy. Sociopathy has been the hallmark of the Obama Administration.

The traditional definition of sociopathy is a personality disorder characterized by a lack of social responsibility and failure to adapt to ethical and social standards of the community.