Looking at the World 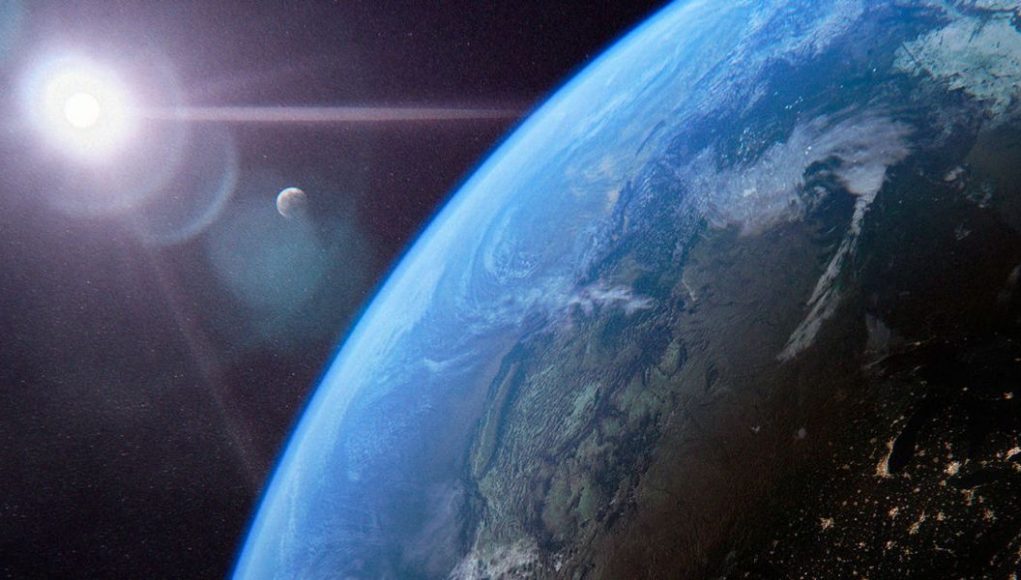 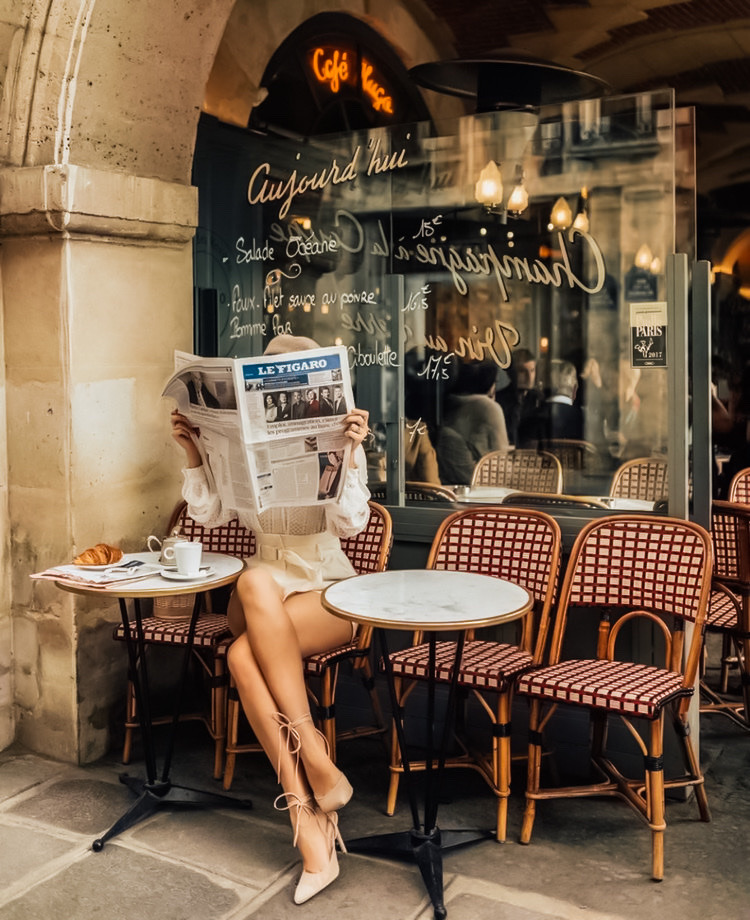 (Epoch Times) China is the world’s largest agricultural importer with imports totaling $133.1 billion in 2019, according to the U.S. Department of Agriculture (USDA).

Plagued by shrinking arable land, natural disasters, and with swelling demand for food to feed one-sixth of the world’s population, the country has for years shown considerable interest in U.S. agricultural assets, among which, the “most valuable and easily transferable property are seeds,” a May research report (pdf) by the U.S.-China Economic and Security Review Commission (USCC) states.

Seed innovation has generated billions of dollars for U.S. agricultural biotechnology firms such as Monsanto. In 2021, the United States exported around $174 million worth of seeds to China, accounting for 15 percent of its total exports, according to the report.

The importance of advancing seed technology is not lost on China. Chinese state media have described seeds as “chips” of agriculture, and Chinese leader Xi Jinping has long elevated grain security as a “core basis of national security.”

In an inspection tour of a seed lab in China’s southernmost province Hainan in April, Xi called on the country to “hold Chinese seeds tightly with our own hands” to “keep the Chinese rice bowls steady and achieve food security.”

But some Chinese scientists have taken a shortcut by outright stealing the U.S. agricultural trade secrets.

​Understanding psychological warfare and behavior manipulation is probably one of the most important things a person could do these days.

This is an interesting article, maybe worth your time reading.

Yet don’t be fooled into thinking these psyops (psychological operations) campaigns are only aimed at foreign enemies. The government has made clear in word and deed that “we the people” are domestic enemies to be targeted, tracked, manipulated, micromanaged, surveilled, viewed as suspects, and treated as if our fundamental rights are mere privileges that can be easily discarded.

Or you can convince yourself that there are no conspiracies, Epstein killed himself and creepy, corrupt, senile old Joe received 81 million votes. 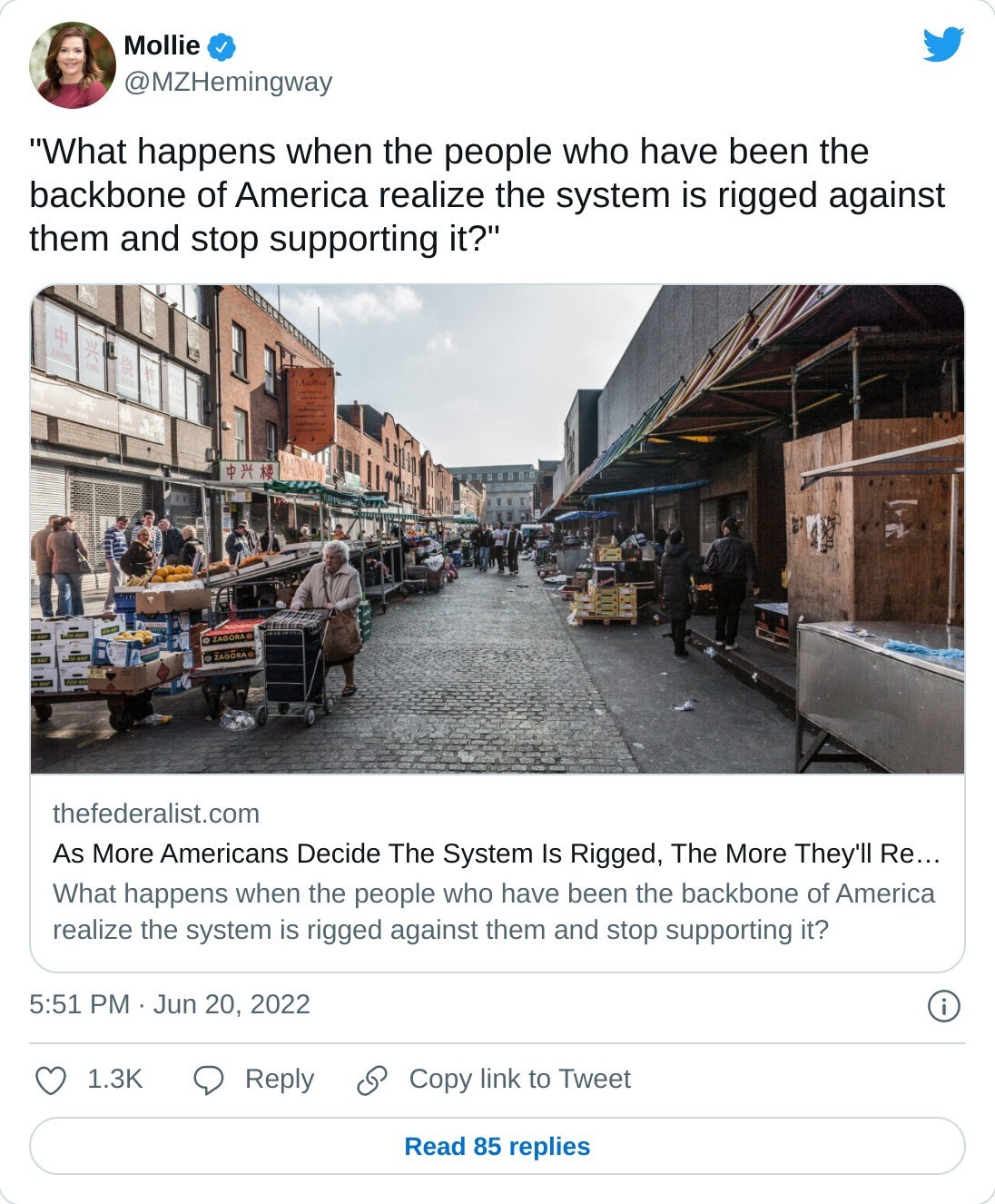 I am not endorsing any company in particular,  and there are regional companies that do this sort of work.  https://hiddenpassageway.com/ is located in Arizona and they do good work. They also sell components semi-finished for you to use yourself in construction. Pricing is mild to wild. I have no problem with banks but they have their limitations. It’s true of gun safes as well. It’s better if nobody can FIND your gun safe, or your food storage, or whatever. 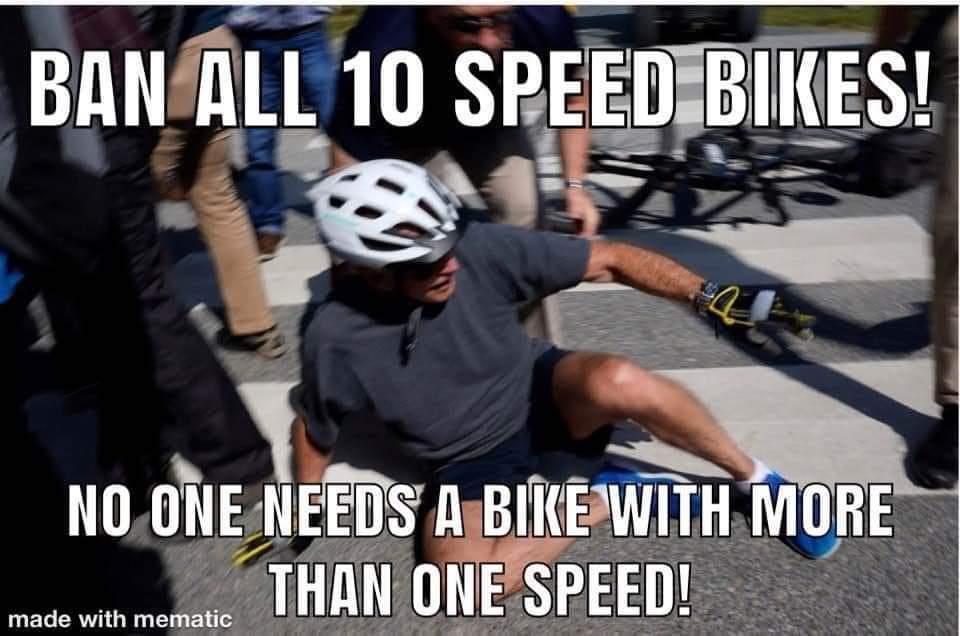 A Bastard and a Traitor

On this day in 1776, the Provincial Congress of New Jersey declared William Franklin, the son of Benjamin Franklin and the last royal governor of New Jersey, to be “a virulent enemy to this country, and a person that may prove dangerous.”

It asked the Continental Congress to imprison him. 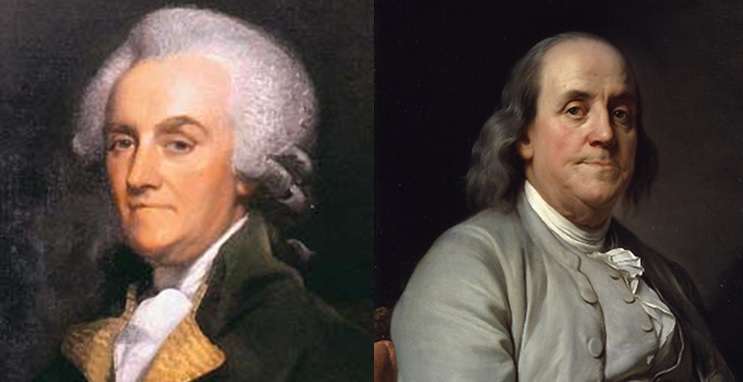 William was the son of a living legend, which couldn’t have been easy. He was also the illegitimate son of an unidentified woman during an era when that was viewed unfavorably.

Franklin did his best to help his son anyway. For instance, in the early 1760s, he helped secure his son an appointment as New Jersey’s royal governor.

William was a popular governor. At first, he was sympathetic to colonial concerns with British oppression, but he ultimately could not take matters as far as his fellow countrymen. He thought that British taxes had to be tolerated, even if they were unfair. Over time, his popularity began to wane accordingly.

After Lexington and Concord, William became involved in covert operations to undermine the revolutionary cause. In January 1776, a letter was intercepted, confirming that he was passing on intelligence to the British. William was briefly arrested, but then he was released.

In May 1776, William decided to make another attempt. Using his title as royal governor, he ordered the General Assembly to convene. One small problem: This order stood in stark contrast to the existence of the (colonial) Provincial Congress then meeting in the state. Perhaps unsurprisingly, the Provincial Congress ordered William’s arrest, declaring him an “enemy to the liberties of this country.” It then asked the Continental Congress to confine William. On June 24, Congress agreed, ordering that “William Franklin be sent under guard to [Connecticut] Governor Trumbull.”

William was initially paroled in the town of Wallingford and treated rather generously at first. The area was very pro-Patriot, however, and he feared retaliation.

He probably deserved the Patriots’ suspicion. It turned out that William was *still* helping the Loyalist cause through the power of his pen and paper. He was caught during the spring of 1777.

On April 22, 1777, Congress took further action. William was sent “into close confinement, prohibiting to him the use of pen, ink, and paper, or the access of any person or persons, but such as are properly licensed for that purpose by Governor Trumbull.” This time, William was locked up in jail. He sat in that jail cell in July 1777, when his wife died, it was said, of a broken heart.

William was eventually released in a prisoner exchange, but he remained undeterred and continued to work against the American cause.

William ended life as an exile, having never reconciled with his father, Benjamin Franklin.

How Pirates get their crew members

Pirate crews needed frequent replenishing. Most pirates were volunteers, but casualties from combat, disease, accidents, and occasional desertions took their toll. So pirates took every opportunity they could to acquire new men. Since able seamen, maritime carpenters, coopers, and navigators were preferred, it was sensible for pirates to seek recruits from among the crews of the ships they took as prizes. Pirate crews boarded merchant vessels that surrendered to take the ship AND the crew if practicable. Pirates did not like risking injuries to themselves or their prizes, so the captains or owners of ships that ran or fought were frequently punished. For the rest of the men, the pirates tried persuasion first.

Black Sam Bellamy on the hunt

The pirate quartermaster or captain might oﬀer them arguments much along the lines of Bartholomew Roberts’ well-known statement that “In an honest service there is thin commons, low wages, and hard labor. In this [piracy], plenty and satiety.” Merchant crews were often overworked, underpaid, and unhappy. Other arguments might include praise for the democratic life of piracy, the promise of better food, clothing and accommodation, liquor, and, of course, wealth. For the potential recruits to accept these reasons, the pirates themselves would need to be better dressed and nourished than them, which argues against the popular image of pirates as gaunt and ragged vagabonds. Of course, if time was short or their arguments unconvincing, the pirates would then resort to force in order to fill out their crews.