LL and youngest daughter, Emilie, at Thanksgiving. Among the things I’m most thankful for is my family, who makes me proud and whose love I cherish to the bottom of my soul.

Trivia:  “My Journey” was the name of the original blog that is now Virtual Mirage.  Virtual Mirage was a very small tech company that dealt with a tiny part of the early tech market that I started. The company didn’t enjoy the financial success that I hoped it would and I liked the name. So it moved from one platform to another.

Michael (Goody) Goodboe, a man about ten years my junior, who I worked with in the Navy at JSOC (McDill AFB, FL) was killed in an IED attack in Mogadishu, Somalia a little over a month ago. The information has just been made public. He was injured severely when an IED detonated near him and died of his injuries.  Another dear friend, John Spinelli, was shot and severely injured in Somalia about twenty years ago. …more here

There is naturally more to the story of John Spinelli and Goody Goodboe, that isn’t told. I worked with John in Greece and Italy. The footnotes in history are anemic and don’t reflect these men. One lived and the other died.

President Trump is removing some 700 US Servicemen from Somalia before he leaves office. Biden, naturally, has vowed to send them back to that shit hole (homeland of Congresswoman Omar of “the squad”), and to expand the US presence in Africa dramatically. If you read this blog regularly, you understand my feelings on the subject.

“Japan is struggling with a mental health crisis as the coronavirus pandemic rages on, with more people dying in one month from suicide than from COVID-19 all year long.” …more here from Fox News

CBS broke the story and all of the news outlets followed with it but none of them show much interest in reporting on suicide rates in the US that can be directly linked to lock-downs, stupid masks, and the economy that the nation deliberately wrecked to “slow the spread”. The two week – or four week stand downs from the Spring of 2020 from a panicked world to try an keep hospitals from being overwhelmed have turned into an unconstitutional power grab on a global scale.

As this blog reported on Sunday, in the Metro Los Angeles Area a SIGNIFICANT number of police calls would seem to be focused on drug overdoses from fentanyl and on suicidal behavior.  Naturally failed state policies would never be attributed to the democrat elites who established them. And their deaths are “covid related”, which is a very politically expeditious statistic.

Here is a listing from Sharyl Attkisson, worth your review.

Forensic analysis by a former military intelligence analyst alleges proof of foreign interference and/or access in the election. It shows Dominion’s voting machine server connected to Iran, China and Serbia. Also, the analyst says records show HongKong Shanghai Bank became collateral agent for Dominion voting systems on Sept. 25, 2019. The declaration is contained in the lawsuit filed by attorney Sidney Powell and includes screen shots and a summary of the evidence.

Sharyl Attkisson has a lot of credibility with me. I am familiar with a lot of her work and find her courageous, intelligent and fearless. I forgive her for marrying an FBI agent (long retired). 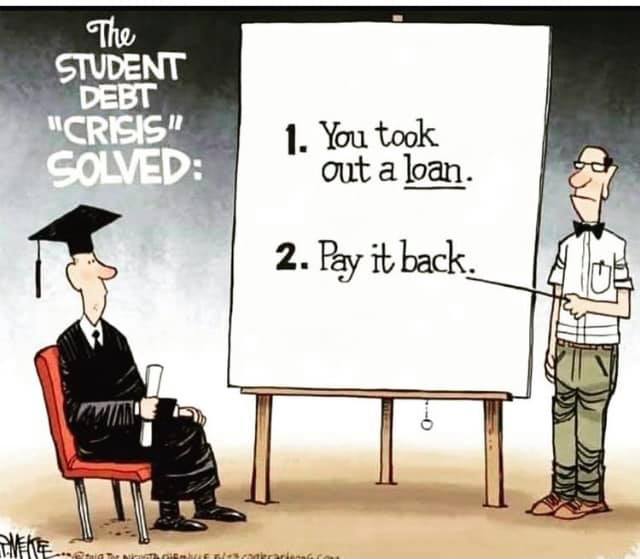 A View of Communist Chinese Intentions

I don’t disagree with the piece that Sixty Minutes Australia put out with regard to Chinese intentions. I think that the piece is worth your viewing.

The problem(s) that I have with all of this is that the series of massive bribes made to the Biden Family over a period of years are never mentioned. The endemic corruption of the Obama years is not mentioned. Some of that activity cuts to the heart of the situation should the election fall to Biden – and all of that is still in dispute. But not to the global elite.

Thanks to Claudio B., who follows this blog, for his reading suggestion …USS Buckley vs U-66

The USS Buckley (DE-51) was on ASW patrol near the Cape Verde Islands. The conditions were perfect for U-boats to refuel and replenish desperately needed supplies at sea, and for a hunter killer group to seek out U-boats low on fuel and crewed by men near their breaking point. Submarine duty was dangerous, and crews were often deployed past exhaustion. U-66, commanded by Oberleutnant zur See Gerhard Seehausen, was on her ninth patrol, and had been at sea since mid-January. She was badly in need of fuel and provisions for her trip home when Buckley began to stalk her.