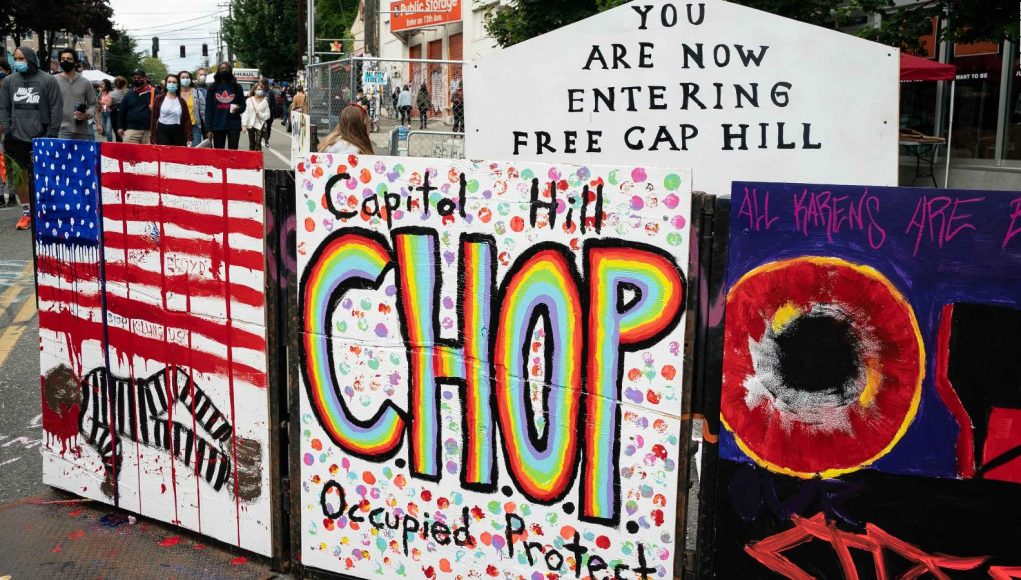 This is for WSF 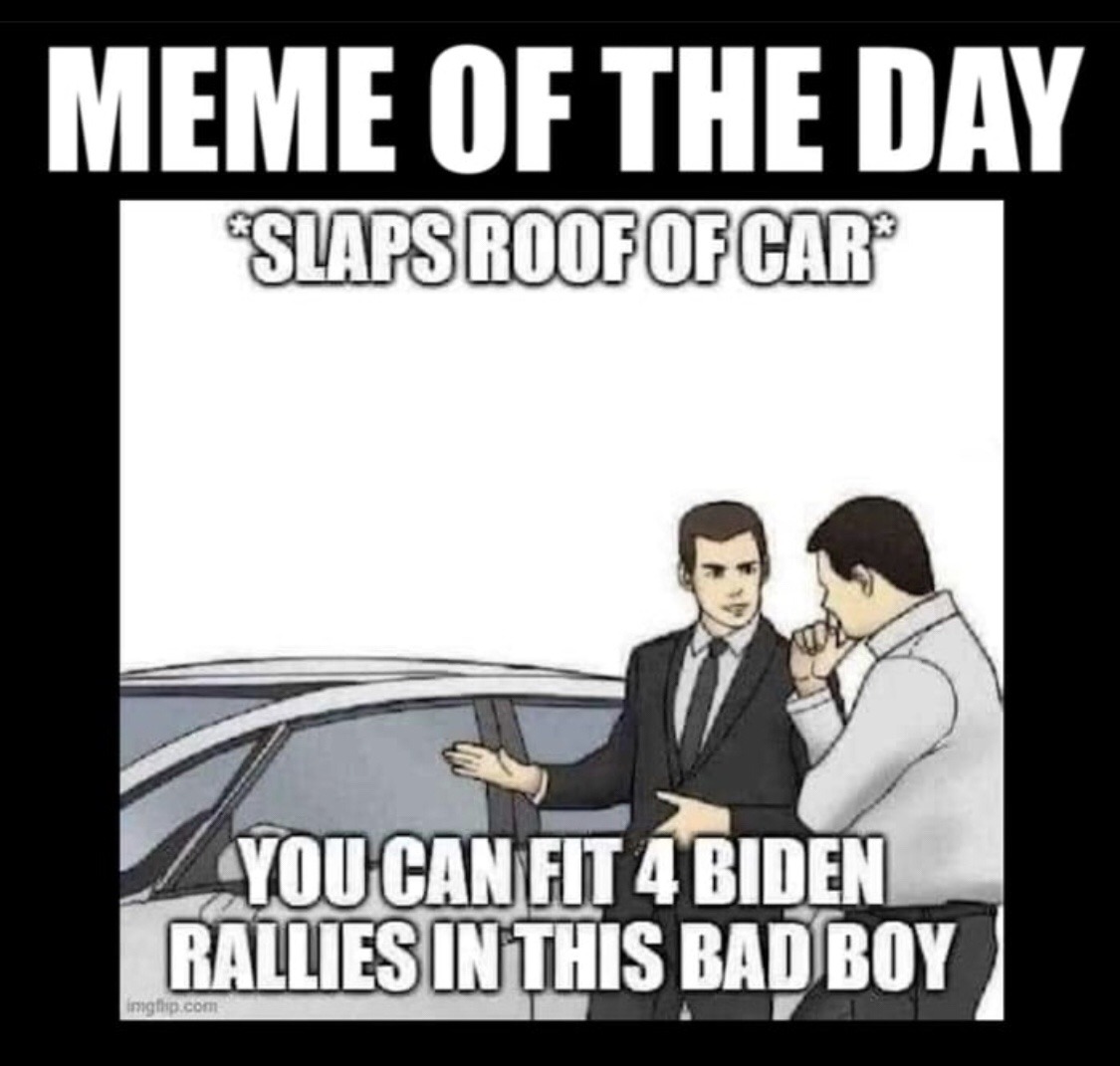 It may be an Idea whose time has come!

If you don’t like the petty rules, just declare independence. I realize that I will still have to pay property tax and income tax, but — an Independent Zone at the White Wolf Mine has an appeal. The problem here is that I’m already in a default autonomous zone. There is no government, no city, no neighbors, no police, sheriff’s 2 hours away with no inclination to show up, etc.  Who would I tell? They neighbors would just say, “me too.” (a new me too movement?)

A New York City Pub did the same sort of thing. …more here

The World Health Organization wants government to manage any gathering of people …more here.  So much for “freedom of assembly” — unless they’re rioting. Would the Great Reset exempt me from their crap if I was an Independent Zone? Or do I have to accept illegal aliens to appeal to them fully, because that’s not going to happen. 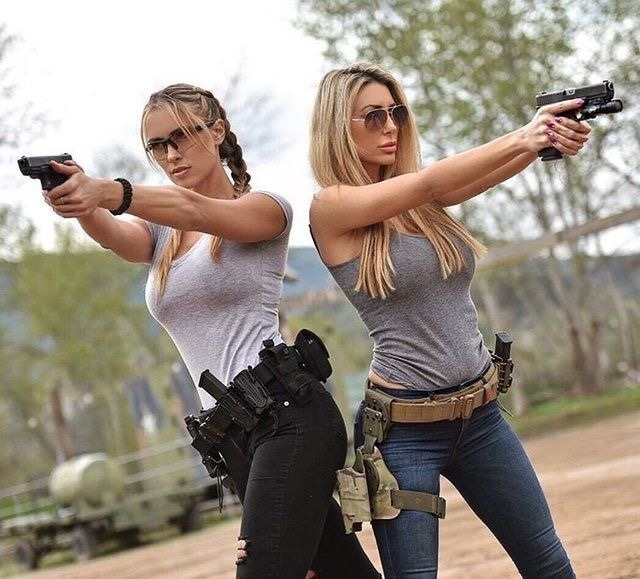 The White Wolf Mine Arizona Semi-Autonomous Zone will need its own security team just to make sure there is monkey business. 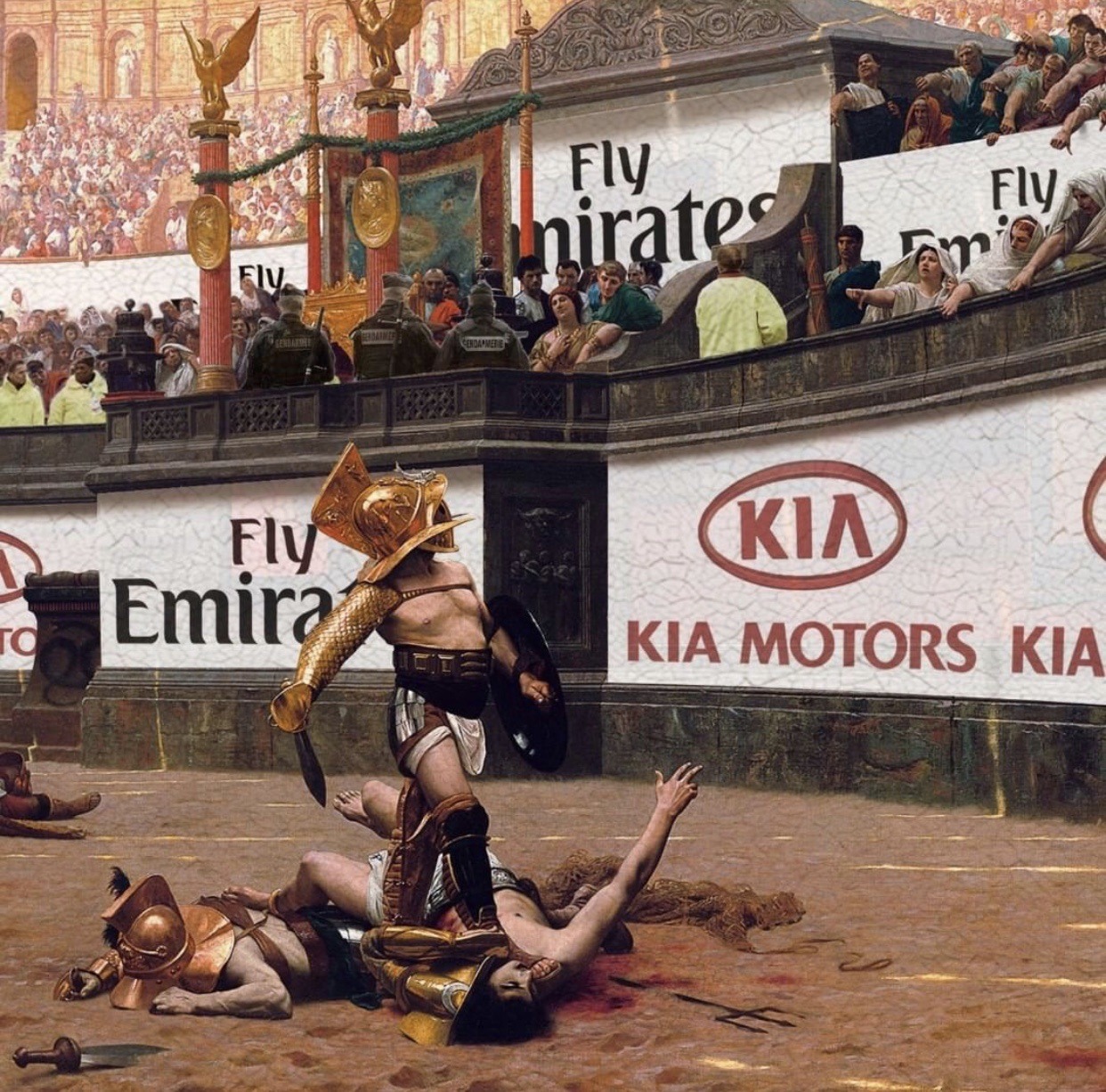 I expect to see the democrats bring back the practice of murdering Christians, feeding them to lions, etc. It’s a logical step after glorifying the murder of unborn babies.

Too Easy? Name the Aircraft 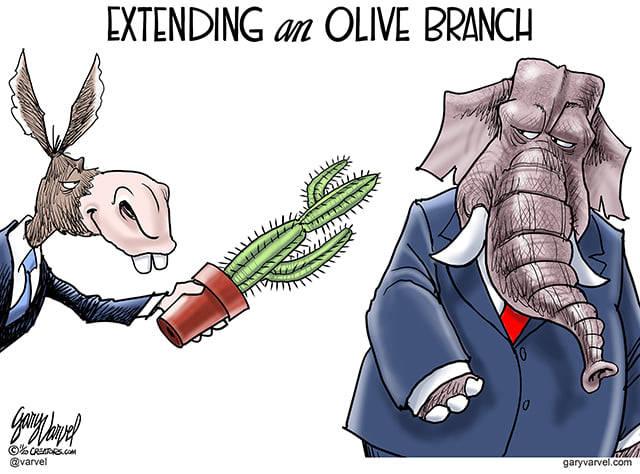 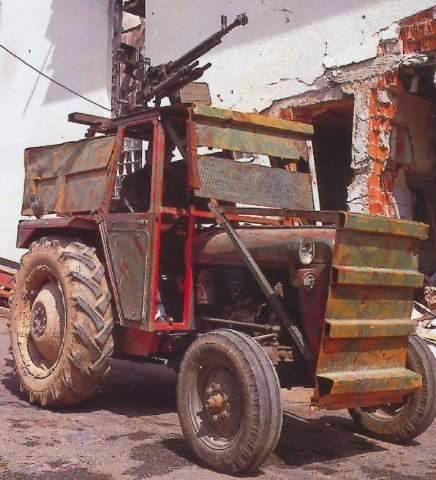 I’ve never been fond of Yugo’s, but this time, it could work. 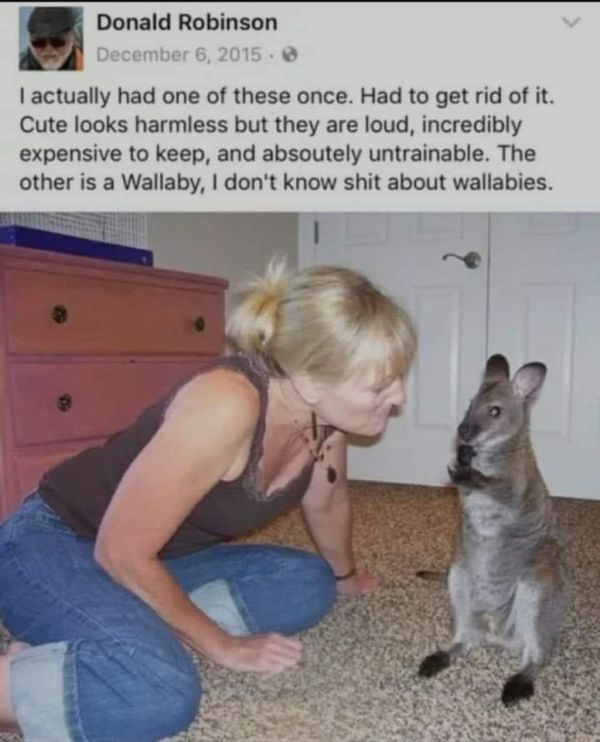 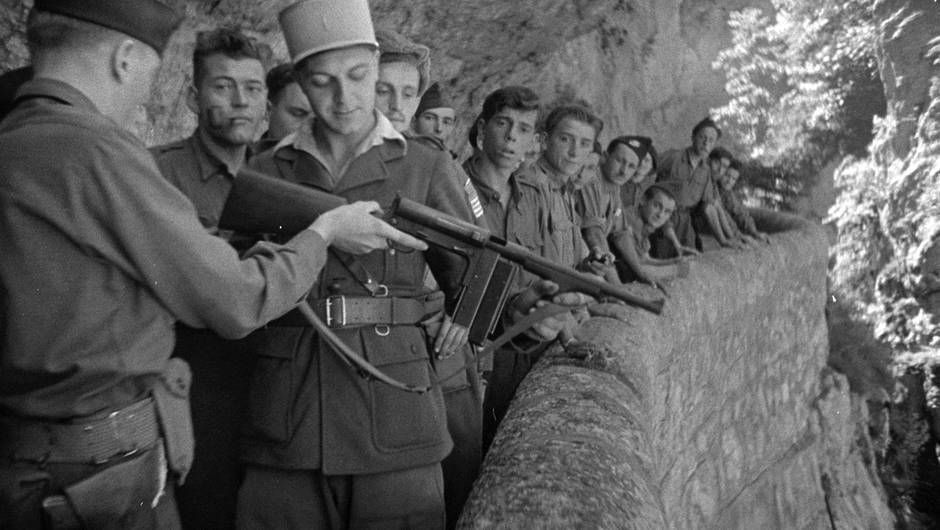 Vista owns Federal and other ammunition brands and a portfolio of other outdoor brands. …more here

Nobody knows when the ammunition supply will stabilize, but when you consider the boom in sales during the ObamaNation, I can’t see it happening anytime soon.