When the Zombies Rise!

My children have been asking me for quite some time, “What are you preparing for?”
My stock response is, “When the Zombies attack, I don’t want to be caught with my pants down.”
I don’t know if my children simply trust what I say so much that they never questioned me, but apparently they ACTUALLY believed that I feared that the dead would rise (hungry for living flesh to consume) and would attack. This came up last weekend and I informed them that Zombies were a (politically correct) metaphor. 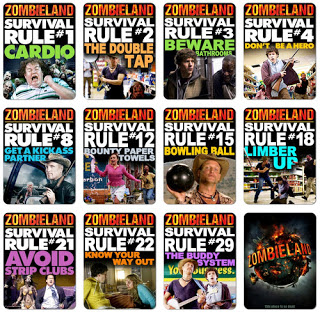 Living in California, one simply can’t be too careful when it comes to preparation. There is a massive unprepared population that will panic if things start circling the drain and there’s essentially nowhere to run.
There are two kinds of people trained/untrained. Best to be trained. You can be prepared or unprepared. Best to be prepared.
I’m not touting prudent measures to protect yourself and feed yourself. You need to do that yourself and if you’re satisfied, maybe you’re prepared and trained.
One thing is certain. If you live in a large city and order breaks down, you need food, water, shelter and a means of defense. If you live in a small city, people from a large city will be there soon (they may be Zombies).
My Advice: Walk softly, carry a big stick.
And if the undead rise from their graves, I’ll say, “I told you so…I just joked about the metaphor.” 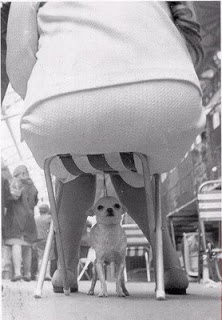 The little dog is unprepared to deal with the inevitable.
###