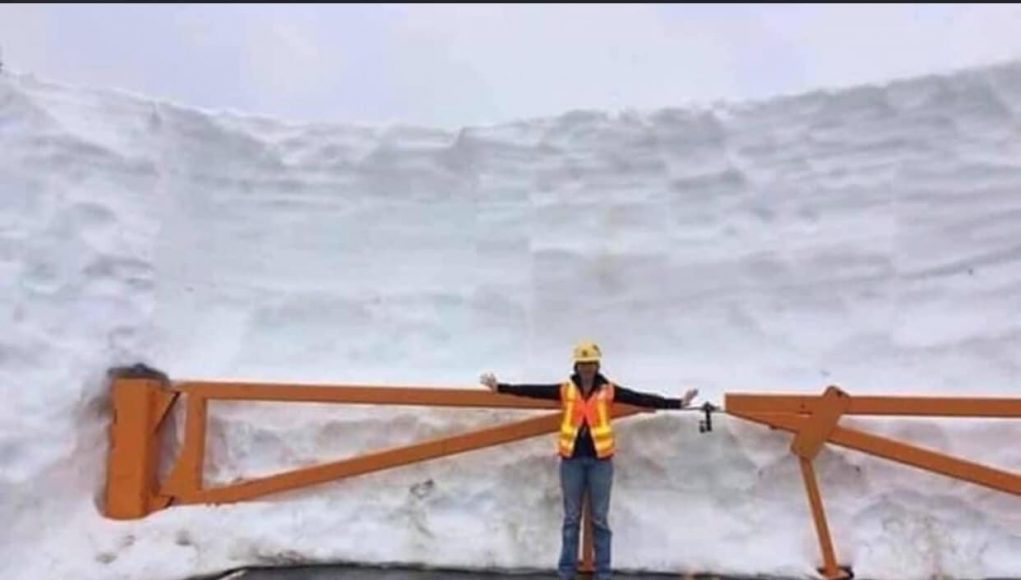 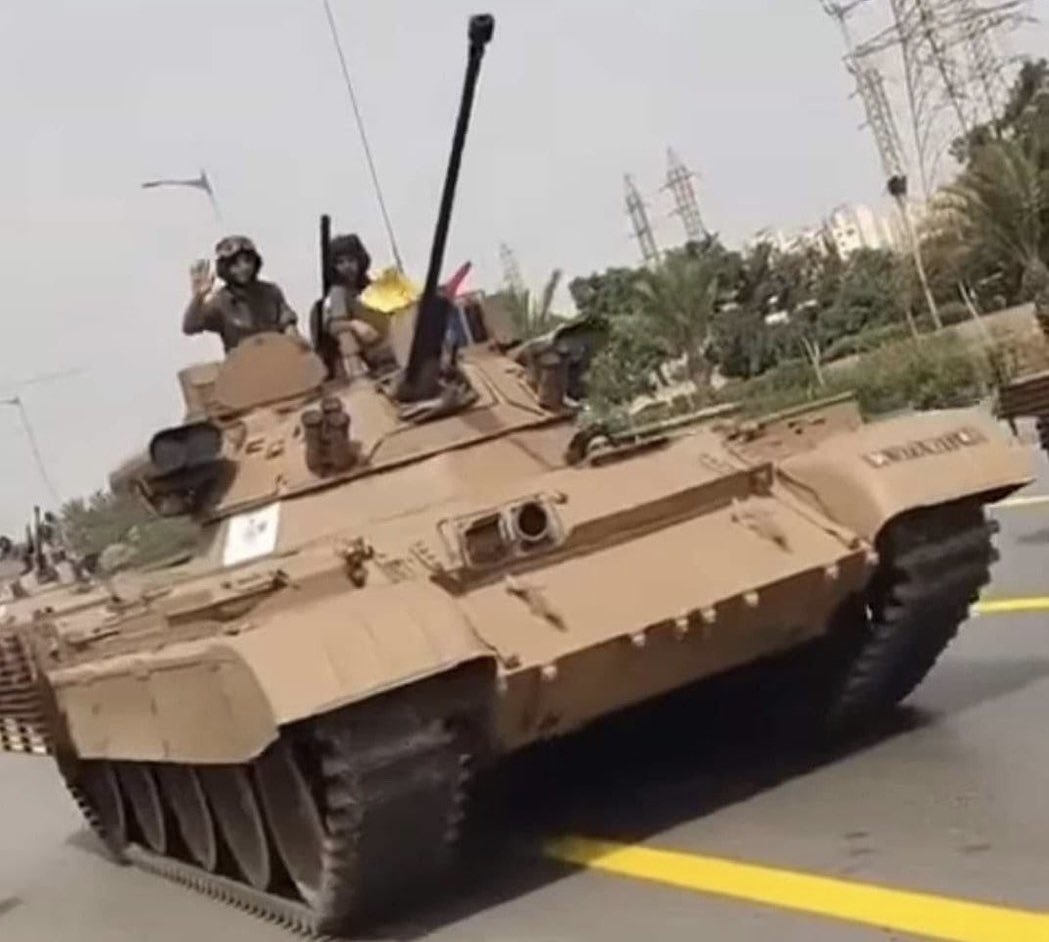 Identify The Tank/self-propelled AT Gun 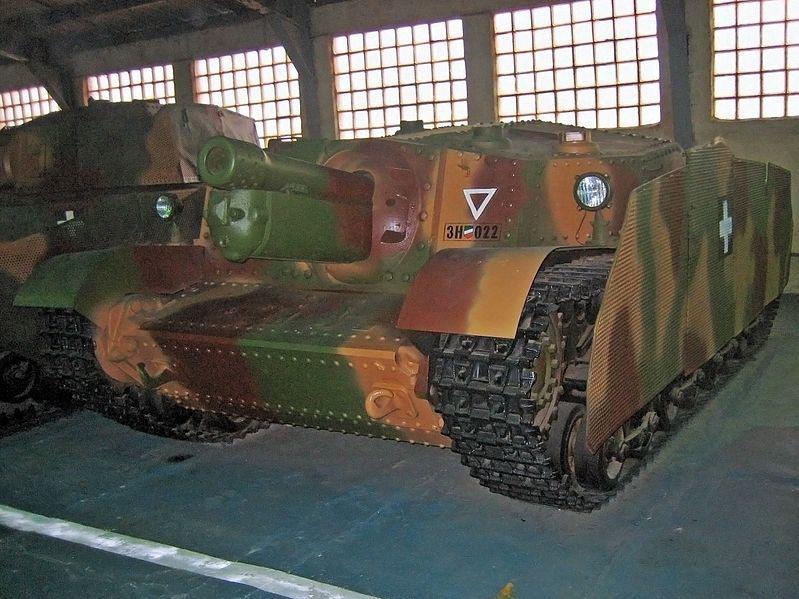 The Price of Gold and Silver For those of us who prefer to be paid in physical gold, there was little surprise in the market move. In this coming year either the Fed pivots too early and turns dovish before inflation is under control, or they pivot too late and cause a much bigger recession which will in turn necessitate the Fed having to rescue the stock market. In doing so, gold benefits tremendously.

My Youth,  Our Youth 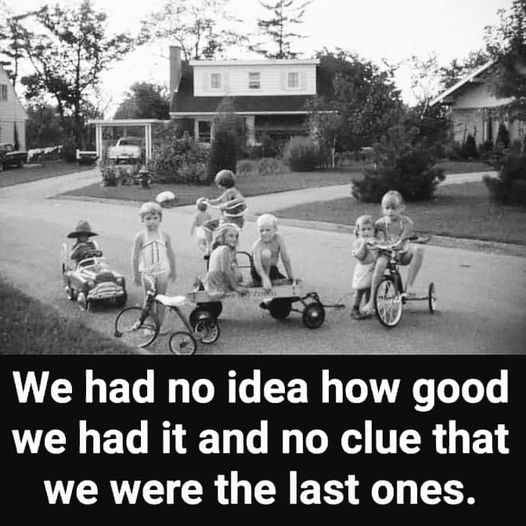 * With approximately 13:13 left in the first half of a basketball contest between Old Dominion and Georgia Southern, an Old Dominion sophomore player named Imo Essien abruptly collapsed while playing defense. Essien appeared to be clutching his heart as lay down withering in pain.

* The Turks – being Turks

In addition to featuring the three female M&M’s on the wrappers, each package in this limited run will only include the corresponding green, brown, and purple candy-coated chocolates. The packages will feature the female M&M’s flipped upside-down to represent how women “are flipping how they define success,” according to PR Newswire.

* (below) Helmet of Anne de Montmorency, Marshal of France and Constable of France, pierced by the bullet, 16th c. 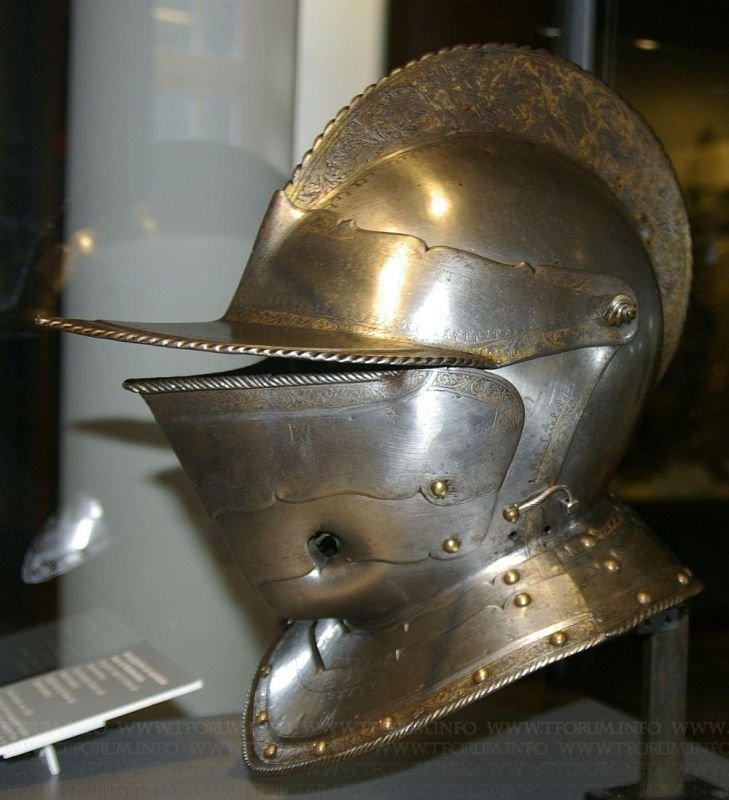 Died in 1567 when he refused to surrender in a battle despite this wound to the face and was shot in the back with a pistol by one Robert Stuart about whom little is known. Thus the artifact earns a “bullet point” here on Virtual Mirage.

* Multiple media outlets report local police and Border Patrol agents began an effort during the last week to remove and arrest migrants from the streets of El Paso ahead of FJB’s visit to the Texas-Mexico border. The roundup appears to be an attempt to set up a Potemkin Village that paints a much different picture of the El Paso humanitarian crisis of just two weeks ago.

* (UK) The unilateral decision by the Home Office to open up a migrant center in a hotel in a sleepy English village has been met with disbelief and outrage among the residents, who expressed fear over the prospect of hosting hundreds of asylum seekers…more here 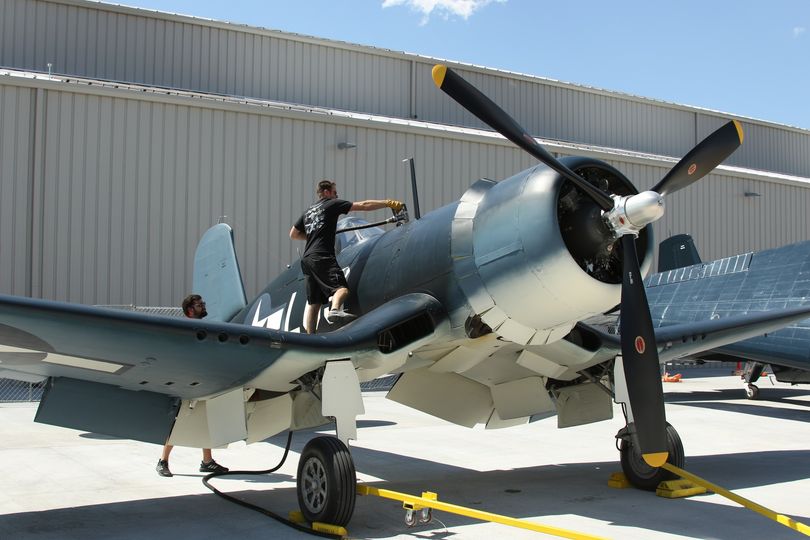 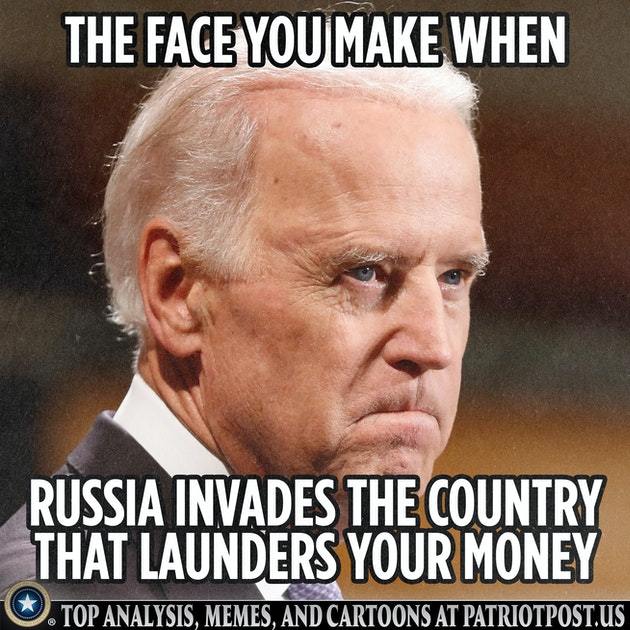