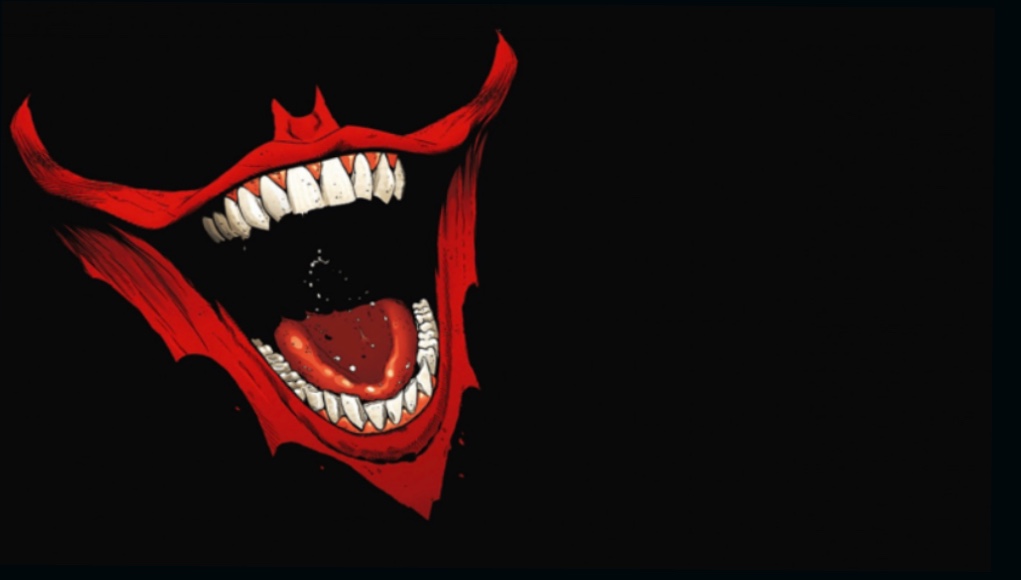 I’m in the hospital, connected to stuff, post-surgical, sitting in my room, thinking that the blog must go on.

It is interesting that the USS Milwaukee, a US Navy warship with a fully vaccinated crew is quarantined at Naval Station Guantanamo Bay where it had stopped for a port call. The ship had only been on the water for less than two weeks following its deployment from Mayport, Florida, on December 14 where it was heading into the U.S. Southern Command region on an anti-narcotics mission. 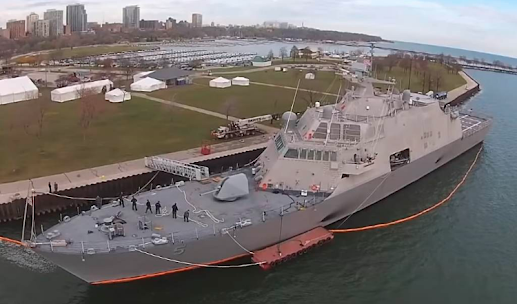 The Navy said in a statement that the ship’s crew is ‘100 percent immunized’ and that all of those who tested positive for COVID-19 have been isolated on the ship away from other crew members.

The vaccines can have fierce side effects and have limited use in preventing the inoculated from contracting and spreading the plague, but USGOV still insists that everyone get the vax. I wonder how much the drug companies are kicking back to our leaders? In any event,  the littoral combat ship USS Milwaukee provides an interesting case study.

Note woodland camo uniforms… We need to fix the Navy, and not in the way that the woke admirals are doing it.

It was interesting to see that a caller into the White House trolled our fearless leader into a let’s go Brandon chant. It made it to Youtube. Senility on display. Naturally, Congressional leaders are silent on the matter of presidential dementia.  I say give the cackling whore a chance to run the country.  Put a spike in the heart of the democrats that they will never recover from.

Zero Hedge quoted The Lancet article wherein they admit that they knew about conflicts of interest when Peter Daszak, one of the co-conspirators (along with Fauci) published a letter denouncing the Covid lab leak and called anyone who questioned the wet market line of inquiry as a conspiracy theorist. Where is the US Department of Justice? Where are the indictments?  Why aren’t we building scaffolds for those involved? Maybe a scaffold is too much work. Standing them up against a wall works just as well and you don’t have to kill a tree or waste a rope. Let the Jan 6th political prisoners fire the shots. Or just have a national lottery. Every potential executioner can pay $20 for the chance and put the money toward lowering the national debt or deporting illegal aliens. 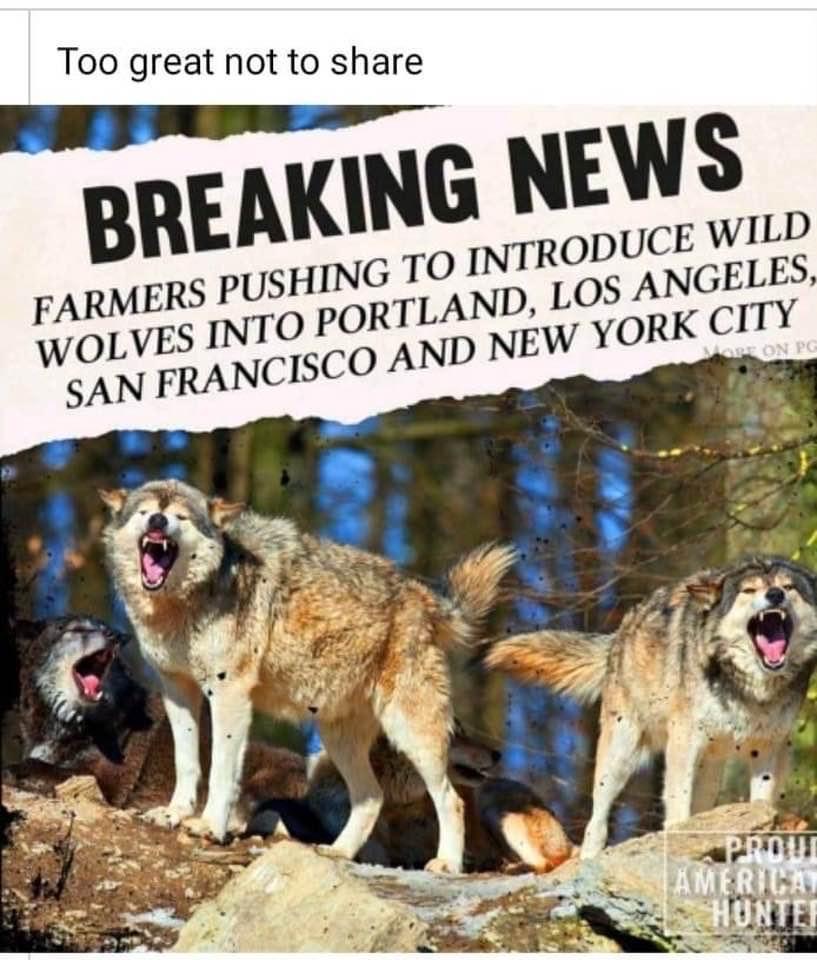