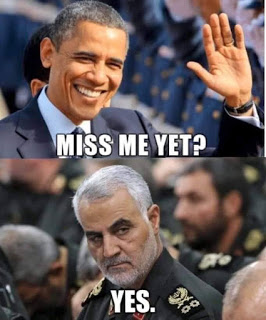 Facebook
Twitter
Pinterest
WhatsApp
More Thoughts on COVID-19
As I have pointed out, I am not a medical expert or a virologist. I could be considered to be a “China expert” in some circles, but I would dispute that claim as well. However, I have spent considerable time in China and have managed many international organized crime activities conducted by Chinese nationals. So make of those credentials what you will.
This blog (and I) have maintained that COVID-19 (Wuhan Coronavirus) showed all of the earmarks of what one would expect to find in an engineered/weaponized virus of this class. I’m not saying that it was a fully developed weapon, but I am suggesting that the release was accidental, and would be VERY embarrassing to the PRC leadership, which would have to answer to the entire world. Not only their own people.

Sunday morning, Senator Tom Cotton (R-AK) said “They (The PRC) also claimed, for almost two months until earlier this week, that it originated in a seafood market in Wuhan,” Cotton said, referring to a study published by The Lancet. “That is not the case.”

The problem with this particular virus is that until the People’s Liberation Army explain what their research team was doing, how they were doing it, and what they had found, the detective work will take quite some time. There is also the question of viral mutation as it infects such a large population. Nobody believes that the numbers coming out of China are accurate. Many of the deaths not counted are attributed to renal failure or pneumonia.
Feel free to differ and take me to task. It’s only an opinion but it’s not ‘just the flu’ and the reaction of the Chinese to the situation has been telling.
Do Some People Miss Obama
Yes, some people do – or did…

Barack wasn’t shy about ordering drone strikes, but he left a few key people off the list. President Trump is fixing that. 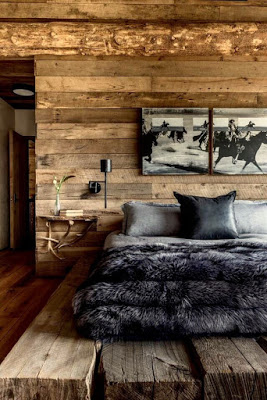 What does the Bed that You Sleep On
Say About You?