High Noon?
No matter who wins the presidential election, the country may not be big enough for both of the candidates to live in…ok, Hillary will be in prison if Trump wins, so technically she’d still be living in the USA.
What of Bill (Slick Willy) Clinton, a sexual predator? Is he going to find Jesus or will he continue to hang with his latest conquest, Julie McMahon (Secret Service Code Name: Energizer [Bunny])? 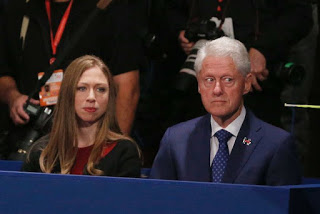 And if Hillary wins it will be open warfare on the basket of deplorables, backed by newly appointed judges. Let there be no doubt on that account. Trump owns properties all over the world and can run his empire from any one of them, so he does have a bolt hole. But will the Bill/Hillary team have Trump assassinated?
If you look at the photo (left) of Bill Clinton, and Web Hubble’s daughter, Chelsea, seated next to him, you know that he wants Trump in a grave, safely six feet down, and feeding the tulips.
Trump had better hire a reliable food taster.
And now a word from the mainstream media: 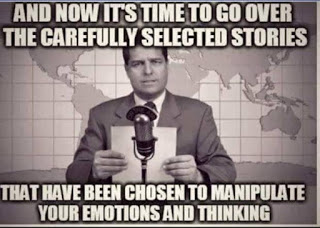 A Lesbian President?
Will Hillary finally come out of the closet if she’s elected? Hillary’s lesbian dalliances are such an open secret, that I can’t think that it would cause a ripple on the political water. The progs who vote for her would likely be thrilled that they had an openly lesbian person in the White House. Now, whether she brings Huma Weiner along as First Partner, or whether she selects another is a matter for speculation.

On the July 22, 2014 episode of The View, during a discussion of a new book by former Wall St. Journal reporter Ronald Kessler, The First Family Detail: Secret Service Agents Reveal Hidden Lives of the Presidents, the women on The View were dishing about the possible secret lives led by Bill and Hillary Clinton.

Fellow host Sherri Shepard defended Bill, saying that in pictures of the Clintons, Bill always appears to be quite in love with his wife. To which Jenny McCarthy replied, “Well, maybe he has girlfriends and she has girlfriends.” (McCarthy’s contract was canceled) 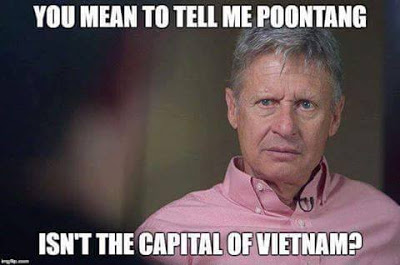