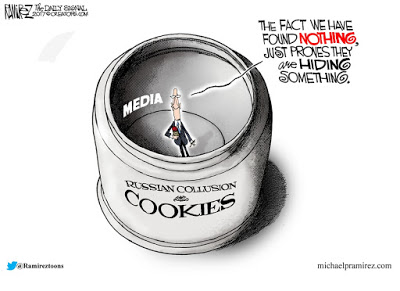 The song remains the same with the talking points that the left hands out to its crew. Though at some point you need to ask yourself whether the “deep state” is still behind the whole mess. And if you answer yourself with a resounding “yes”, you know that you’re on the right track.
I wish that the corrupt, elite, mainstream media would have put the same effort into investigating the murders that Hillary Clinton left in her wake, but that would be asking too much, wouldn’t it.
Last night I finished Season 5 of the Netflix series, “House of Cards“. It does play more like a season inside what a Clinton White House would have looked like doesn’t it?
The Mouse that Roared
In North Korea, Kim Jung Un, the fat little dictator has his devoted and mawkish masses calling him “Respected Dear Leader” now. No, it doesn’t matter at all. I just thought that I’d point that out. My sense is that the goofy little parody may have been feeling a lack of respect that this is the fix.
The Debate is Over
But there is cause for concern when it comes to the danger of global cooling and the onset of an ice age. It snowed in Donner Pass (California) over the weekend, and it could be snowing where you are this next week, except in Phoenix, AZ where the mercury is expected to rise to 116 F this coming week – proof positive of global warming – or the weather – however your conscience allows you to slice it. The science is settled – not another word. 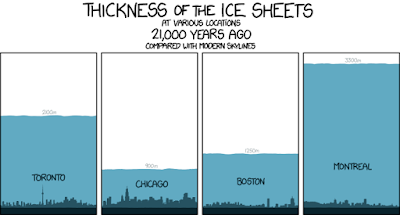 That was before the internal combustion engine. Now, who knows how bad it will get? Unless you pay the tax generously. Meanwhile, blame President Trump. But the debate is over.